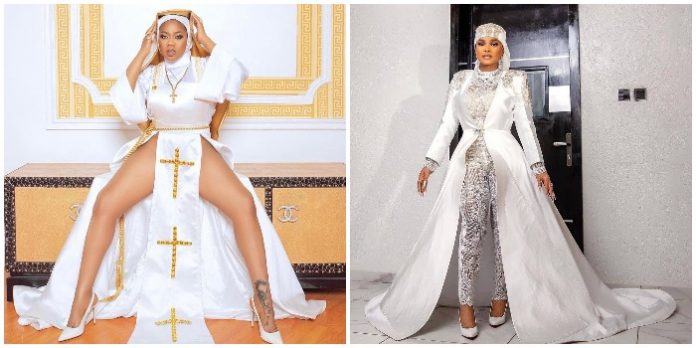 Yesterday, Sunday March 28, Niyi Akinmolayan’s much anticipated movie ‘The Prophetess’ was premiered in Lagos.
The grand event was honoured by majority of the movie cast and their colleagues who stepped out in different shades of prophet and prophetess themed attires.

The most dramatic dresses were that of celebrity stylist, Toyin Lawani, Deyemi Okanlawon and Iyabo Ojo.

‘Prophetess’ which was produced by Victoria Akujobi, Mimi Bartels and Matilda Sola, tells the story of Toyin, a local prophetess, who makes a prediction about a football match which leads to a series of events beyond her control.

Akinmolayan, who is the founder and creative director of Anthill Productions, a media production facility, produced his debut movie ‘Kajola’ in 2010.

See photos from the premiere of The Prophetess below. 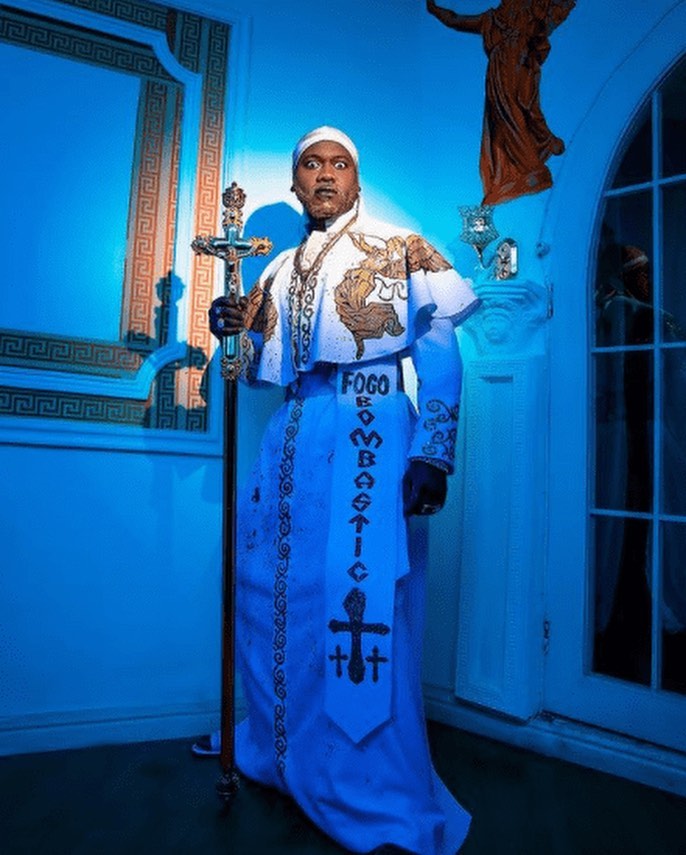 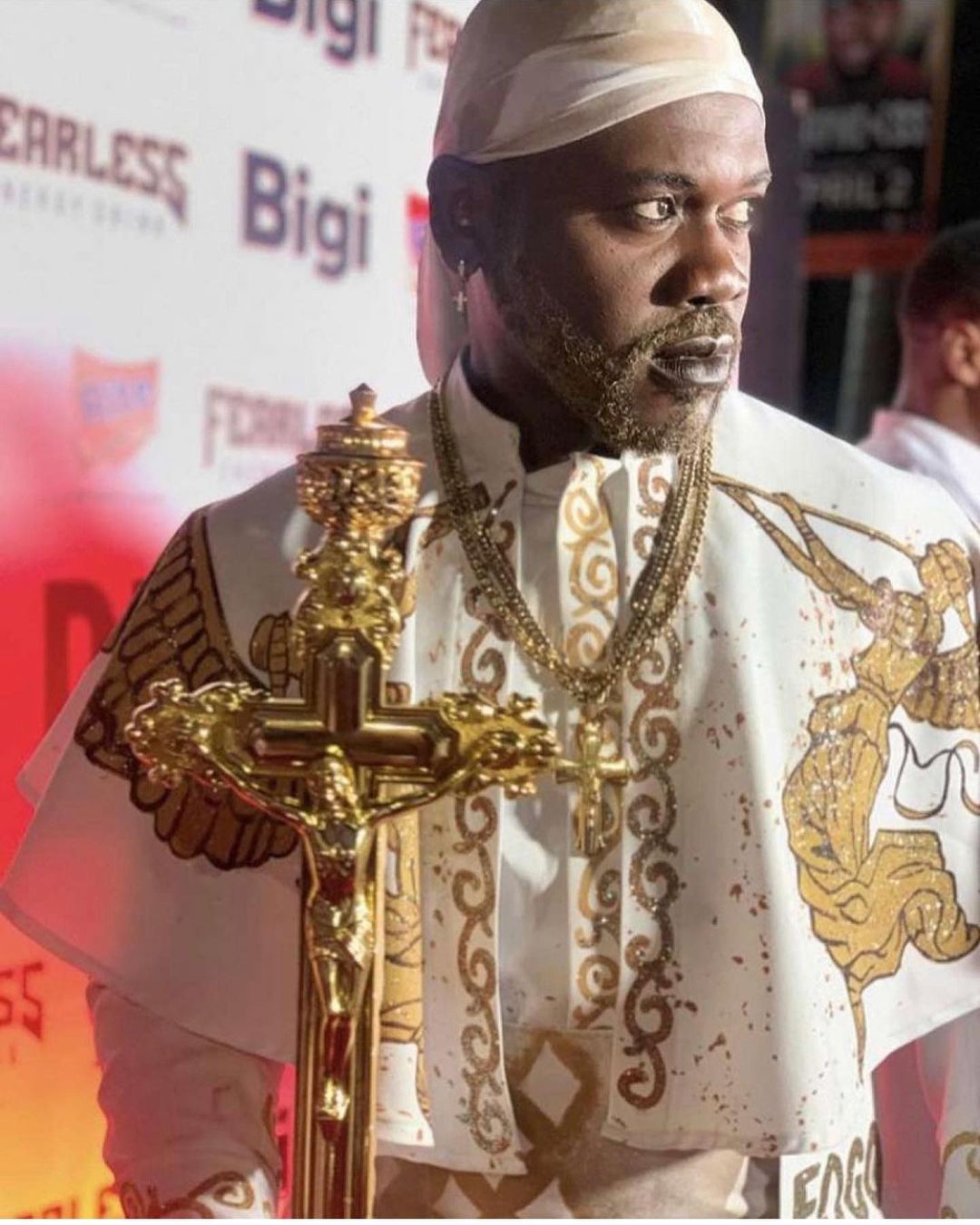 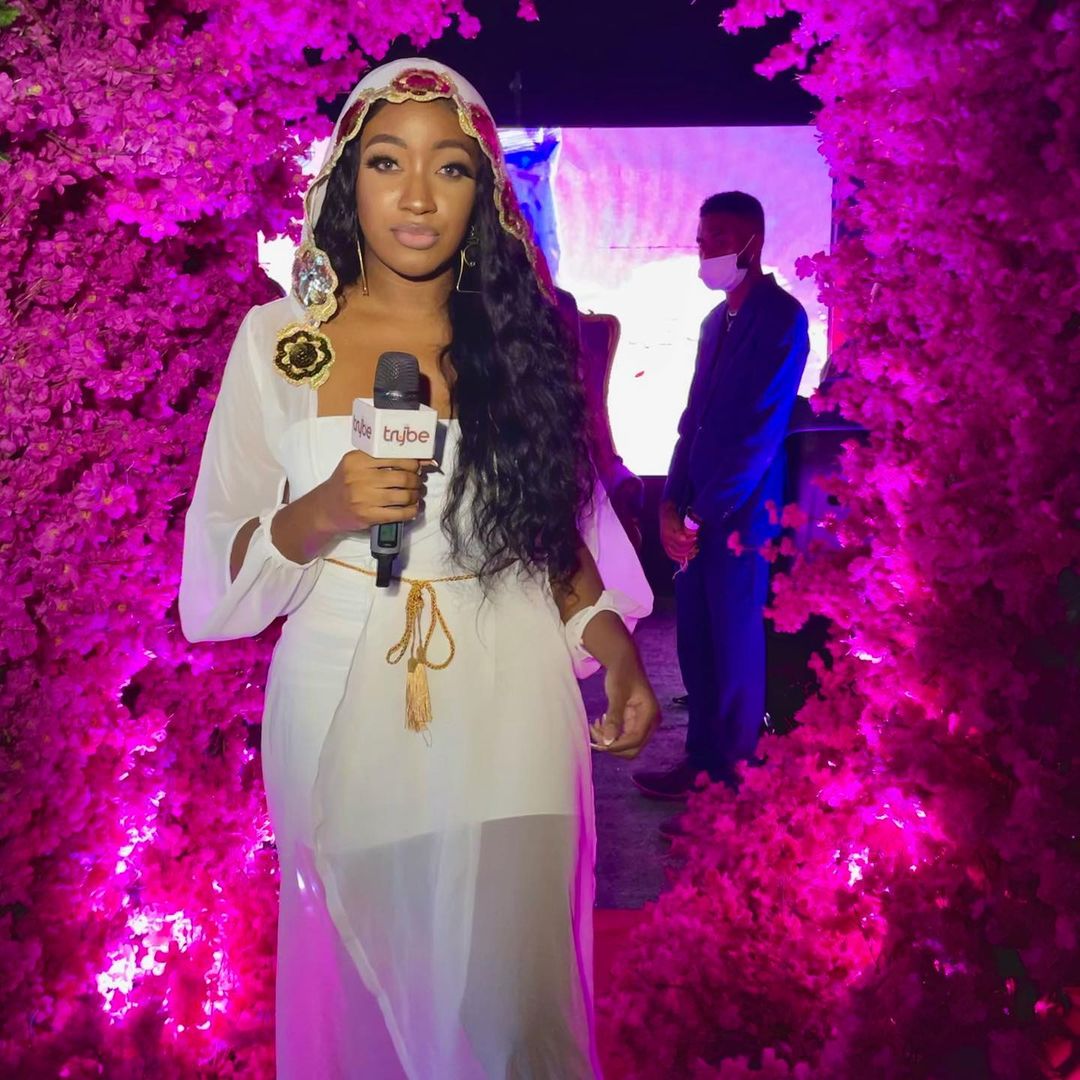 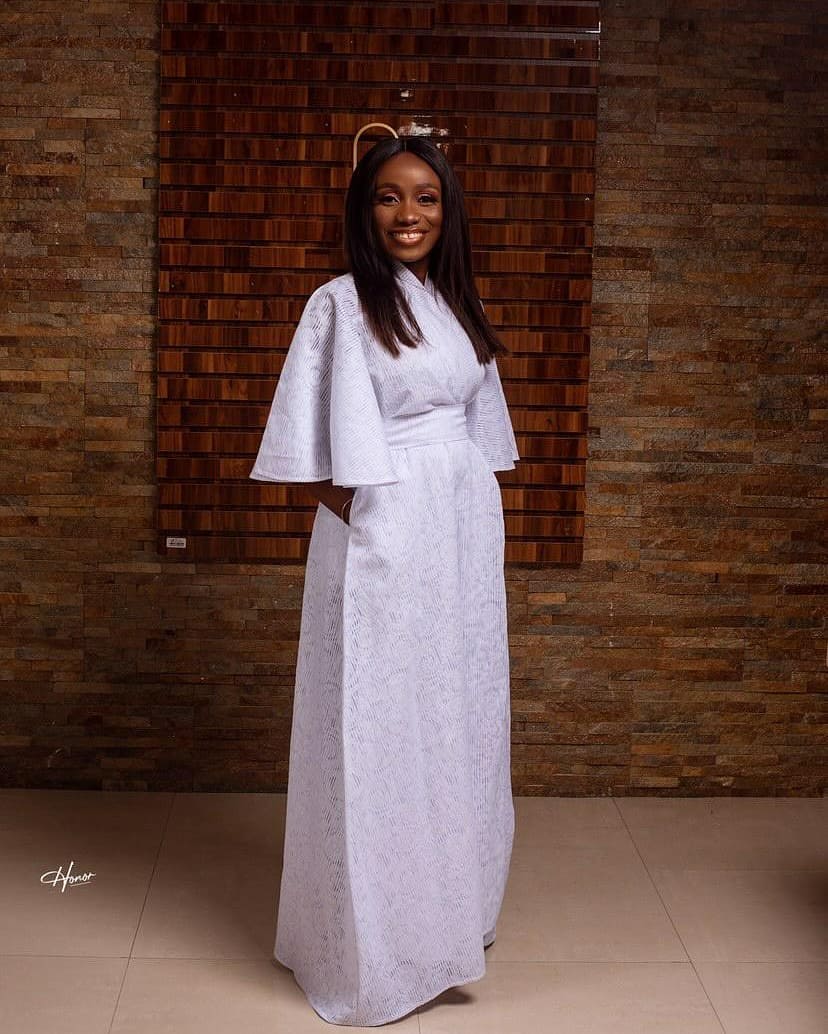 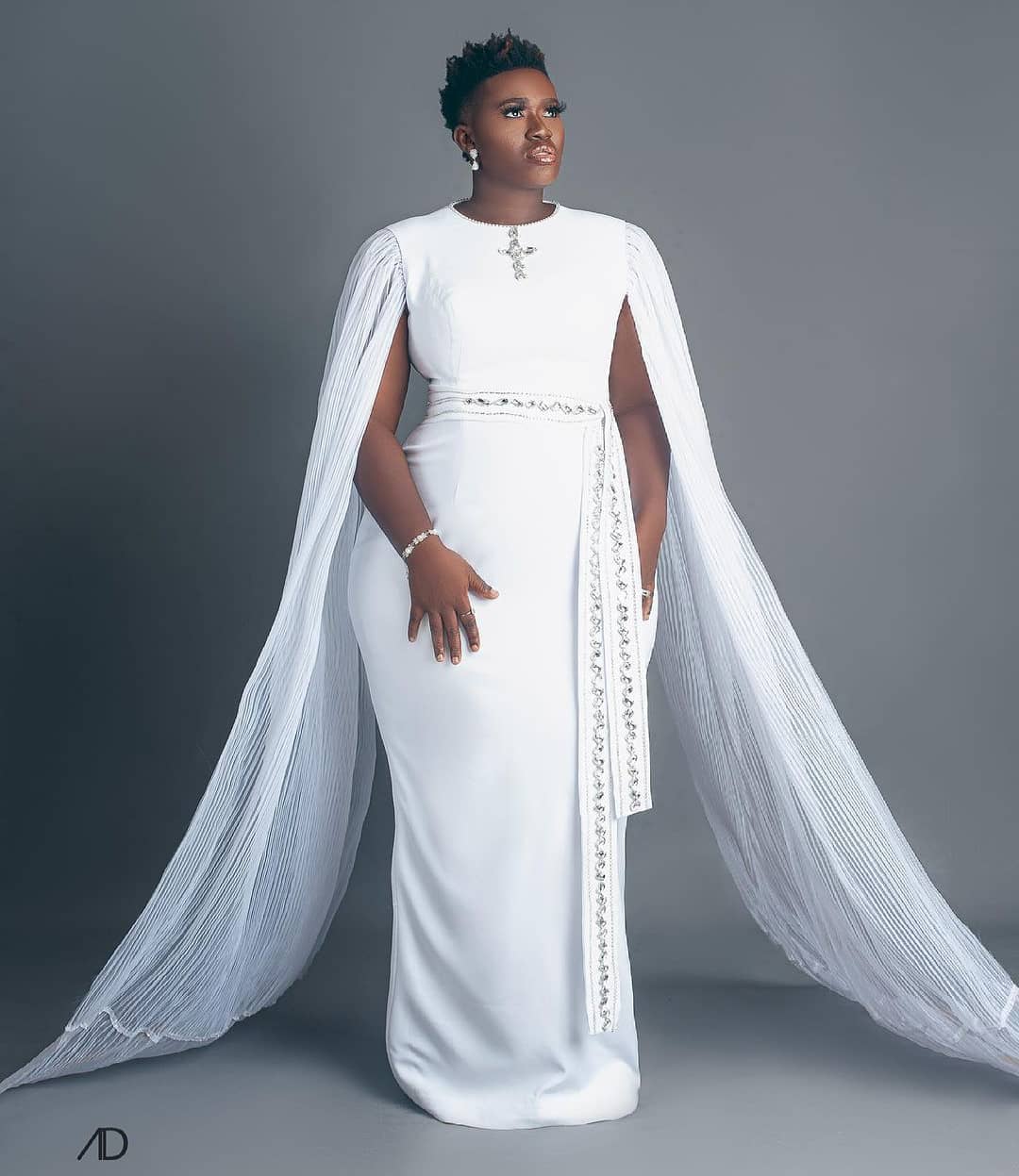 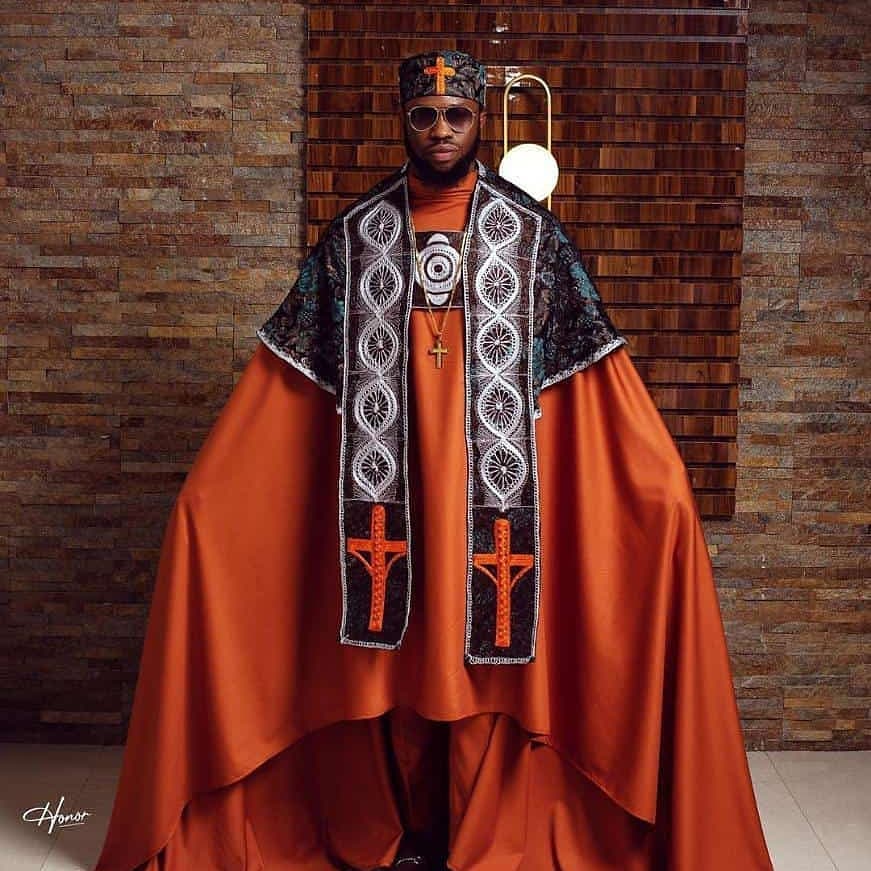 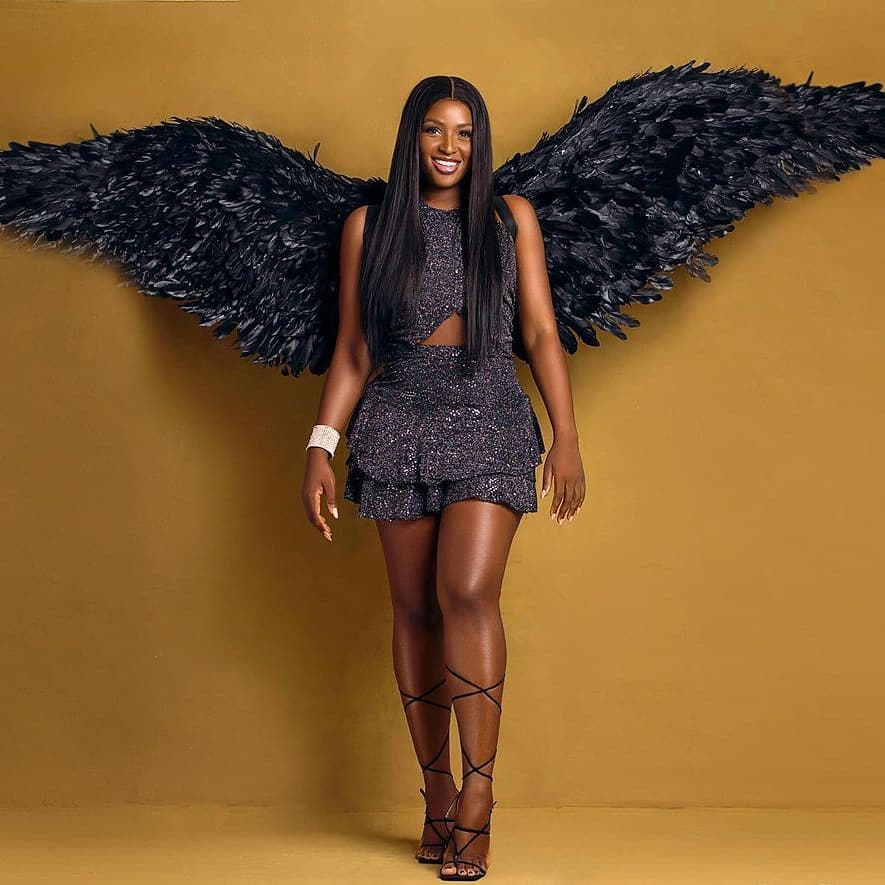 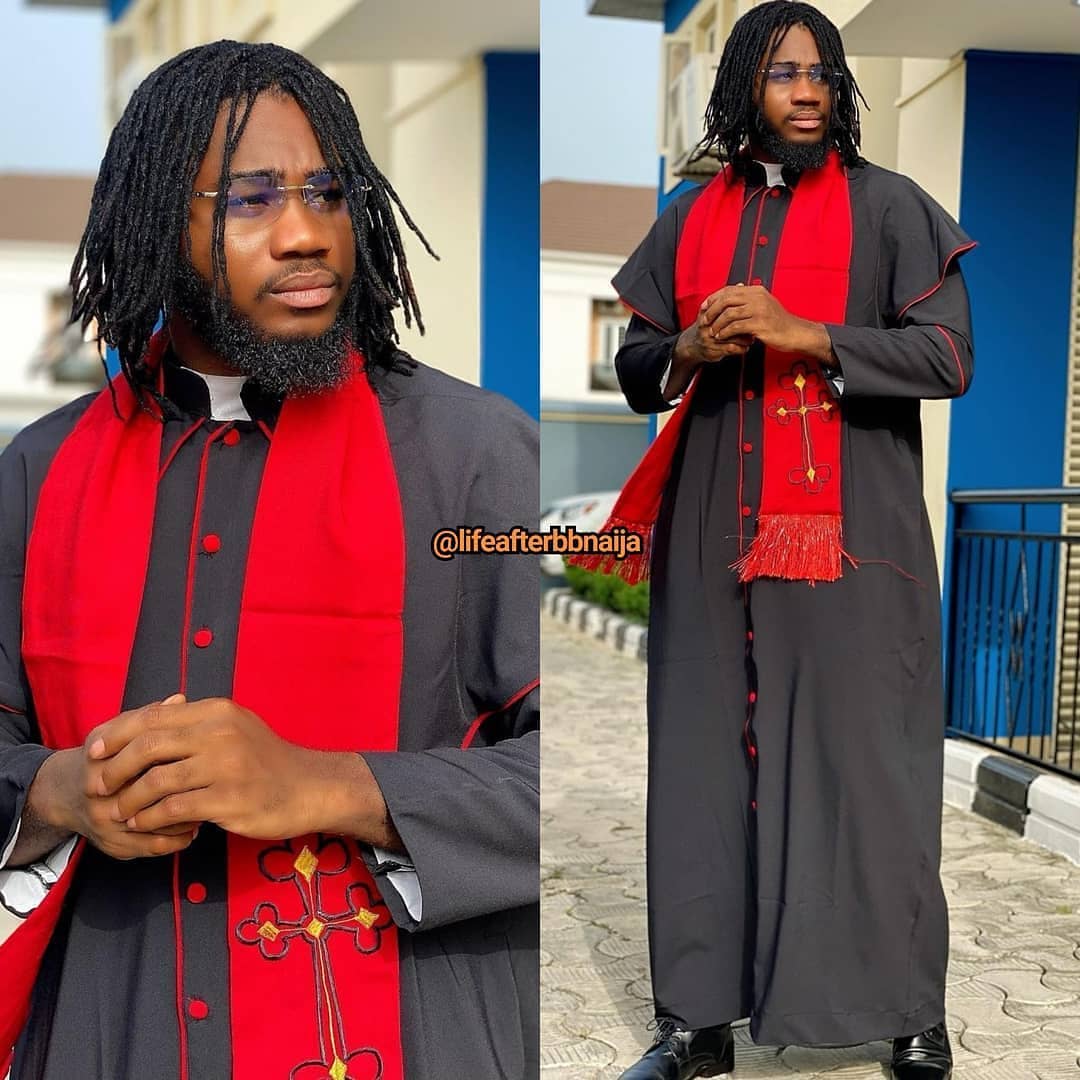 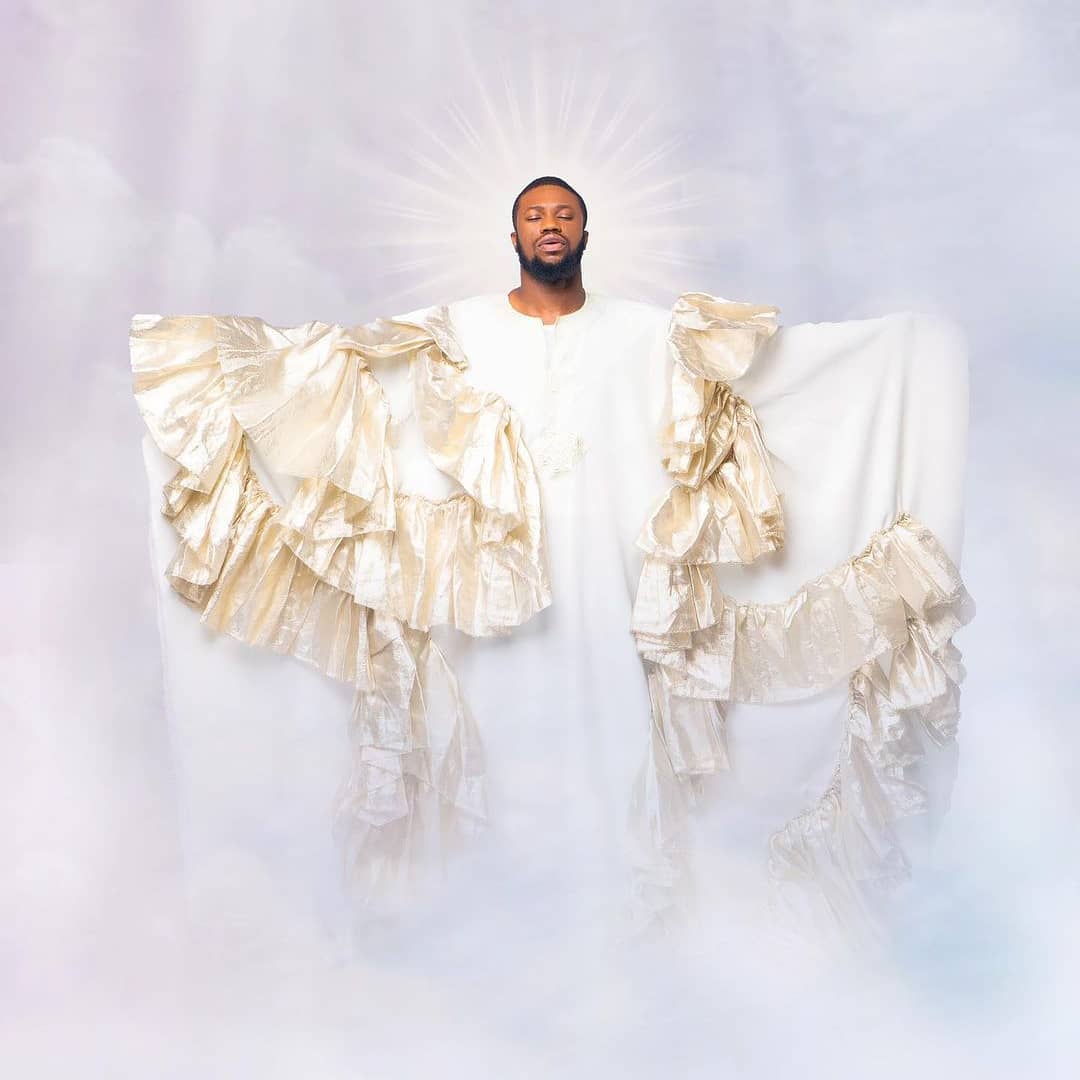 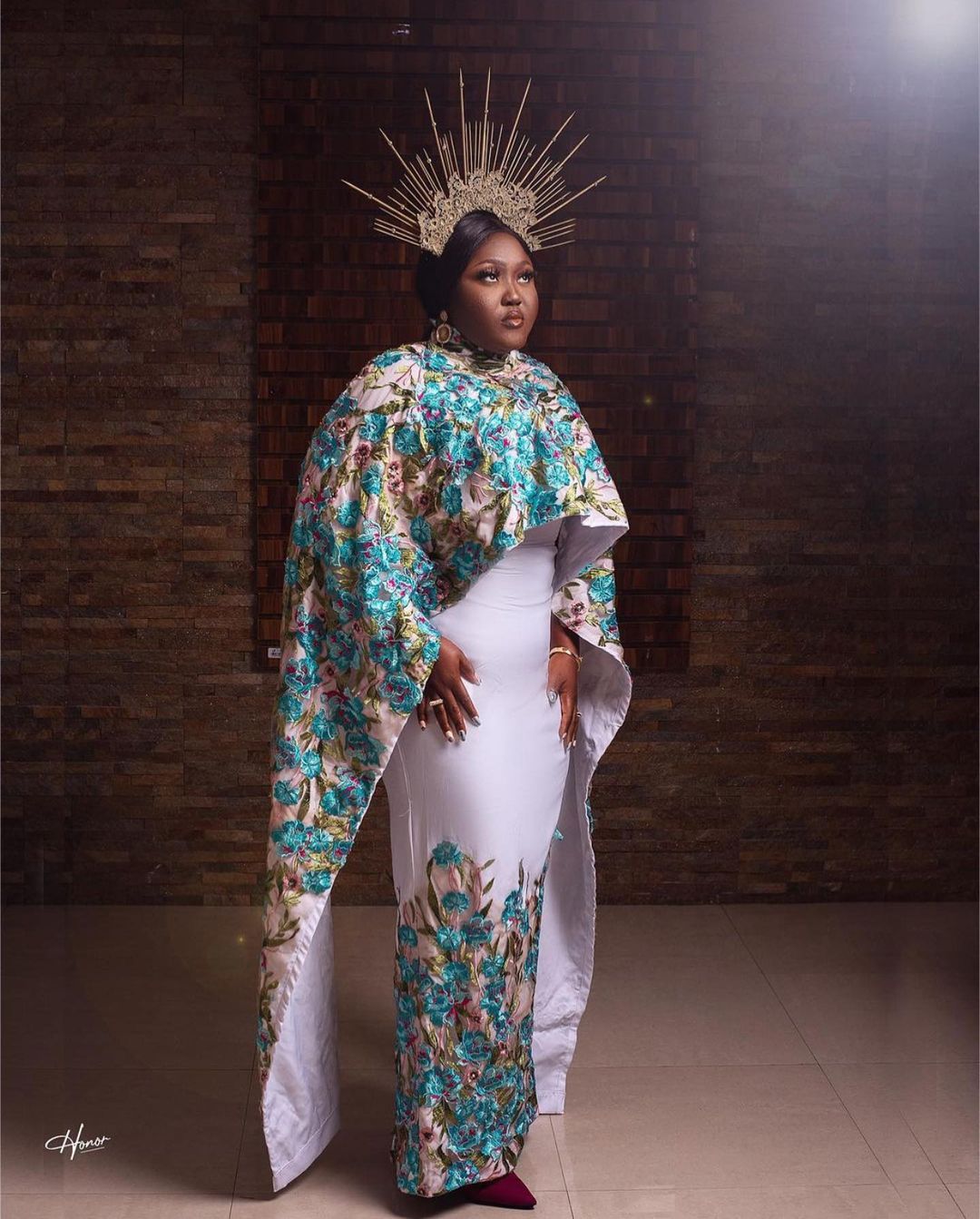