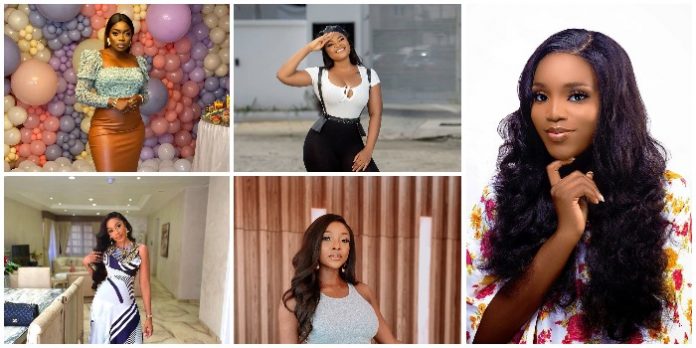 Despite the crippling effects of the COVID-19 pandemic, Nollywood took a major hit in its revenue and its star actresses shone brightly and gave us some evergreen classics. 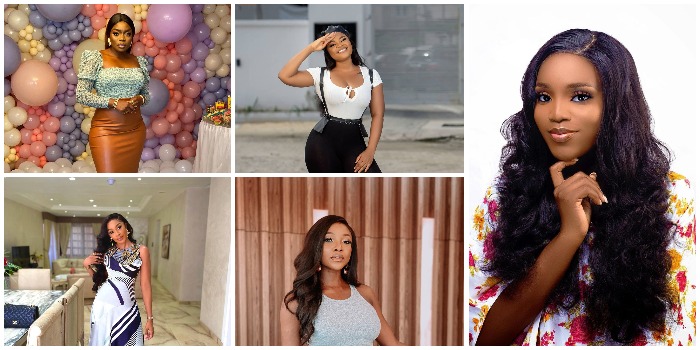 These thespians and their movies somehow survived the extremely tough challenges and circumstances of the year 2020. They also delivered some spectacular performances that gives them a special place on this list.

In no particular order, here is a list of the top fast-rising Nollywood actresses of 2020, who are set for big things come 2021;

Her role in the ever classic “Oloture” gave her a spot on this lsit. With the backing it received from streaming giant, Netflix, the movie hit impressive numbers. Its leading girl, Sharon Ooja pushed for a performance which keen followers of her progress over the years will agree is quite fantastic and out of the norm. It is still arguably one of her biggest features ever.

From her roles in “SGIT”, to Kpali and finally, to her role on Chinaza Onuzo’s movie ‘Who’s the Boss’, in a support lead role along with the veteran like Funke Akindele-Bello, Ini held her own heads high and gave an amazing delivery. We love to see it.

Bukunmi Oluwashina is arguably the fastest rising Yoruba actress of all time. From her roles on ‘Coming from Insanity’ to featuring on Toyin Abrahams’ blockbuster ‘Fate of Alakada’ to her role on Kunle Afolayan’s record breaking Citation and finally to ‘Dear Affy’.

She’s indeed a joy to watch with a subtle ability to deliver her roles. This woman here is here to stay for a long time.

This beautiful curvy Nollywood female comic act, is another star of 2020, that has owned her roles and her place in the industry it’s very rare to see a female act come into the industry as comic kept her act. It all comes to her naturally to be stupidly funny and such a hilarious joy to watch.

Bimbo has now grown into more serious roles but still somehow finds a way to retain her hilarious acts as seen in her movies of 2020, like ‘Slayqueen‘, ‘The Confessor‘, in ‘Introducing the Kujus’ and finally ‘Dear Affy’.

2020 has been an all-win year for actress Bisola Aiyeola. From her lead role in Kayode Kasum’s romantic drama, ‘This Lady Called Life’ to debut as a producer as she co-produced the movie ‘Sugarush‘ and went to single-handedly producing the movie ‘Introducing The Kujus’. Bisola Aiyeola was definitely one of the biggest actresses of Nollywood in 2020.