Popular Nollywood actress, Tonto Dikeh, is one of the most controversial celebrities in the country and her love life has also been filled with series of ups and downs.

The mother of one has dated men who appear to be fitting for her celebrity status. However, things haven’t turned out to be all roses for the film star.

Tonto Dikeh’s relationships have been in the full glare of the public eye as fans are made aware of its proceedings.

The Nollywood star’s past relationships has continued to make headlines and Legit.ng will now shine a spotlight on some of the men Tonto Dikeh has dated and how they are faring now that they are out of it.

Sometime in 2013, Tonto was in a relationship with luxury jeweler Michael Awolaja who was popularly known as Malivelihood.

During their time together, Awolaja was known to gift Tonto numerous expensive gifts which she did not hesitate to flaunt on social media.

However, things between the couple soon turned sour and it wasn’t long before Tonto moved on to another man whom she simply called Mr X.

The details that led to the actress and Awolaja’s split were never made clear but the duo parted ways.

Since his breakup with Tonto, Malivelihood is now married to the daughter of Nigerian politician, Deola Smart.

The couple held a talk-of-the-town wedding that shook social media for days and even gifted a lucky guest at their wedding a brand new car. 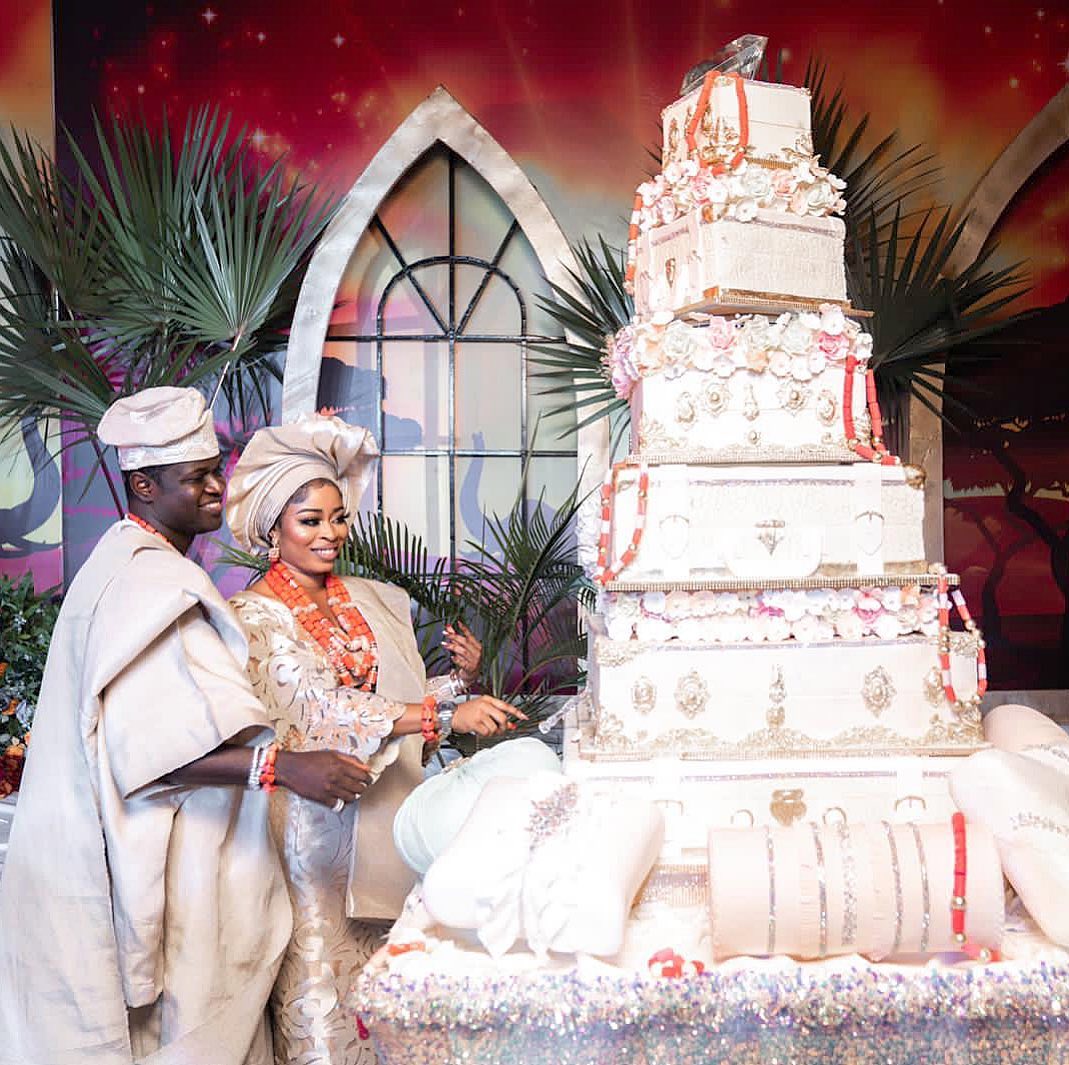 Malivelihood’s fairytale like wedding ceremony to Deola moved Nigeria’s social scene to its core mostly due to its extravagance. No dime was spared in making it a memorable occasion.

After her relationship with Malivelihood hit the rocks, Tonto soon moved on to businessman, Olakunle Churchill, whom she later revealed was the famous Mr X she had been hiding.

The couple got married and later had a son together, King Andre. Tonto also made it a point to flaunt expensive gifts online and claimed they were from her boo.

However, when things hit the rocks between them, Tonto started to spill dirty secrets and noted that Churchill did not give her any expensive gifts.

She noted that she was the one who sponsored their expensive wedding and that he made her believe he was the son of Nigeria’s former president, Olusegun Obasanjo.

Tonto seemed determined to ruin Churchill’s reputation online and accused him of being a fraudster aka ‘Yahoo boy’. According to her, she once caught him with a red cloth tied around his waist as he sat in the middle of candles with a laptop on his lap.

Olakunle Churchill after their breakup

After years of bickering with his ex-wife online, Olakunle Churchill finally got married to actress, Rosy Meurer, whom he had claimed was just a friend during his relationship with Tonto.

Rosy and Churchill have now welcomed a son together. Surprisingly, they also named him King, just like his first son with Tonto.

After her split from Olakunle Churchill, Tonto appeared to stay off the dating scene for a long while. However, she later found love in the arms of Delta state politician, Prince Kpokpogri.

The news of their relationship became public knowledge on Kpokpogri’s birthday when the actress made a ceiling-high cake for him and penned down a very emotional and loving note. Not stopping there, Tonto also gifted him a Hilux pickup truck.

However, it was just weeks after Tonto’s relationship with Kpokpogri became known that it started to face some troubles.

An audio recording leaked of Kpokpogri speaking of his exploits with other women and insulting Tonto. This audio led to their breakup.

Kpokpogri after breakup with Tonto

Things haven’t taken a smooth turn for this Delta state politician after parting ways with Tonto.

The young man was reportedly picked up by the DSS for allegedly leaking the audio of a private conversation he had with Tonto in her vulnerable state.

This has now led to series of back and forth and name calling from both parties online. Kpokpogri also fired back by slamming a N10 billion lawsuit on Tonto and the DSS. According to him, they caused him emotional distress.

The politician also noted that contrary to popular belief, the Hilux Tonto gifted him was a refurbished pickup truck and the documents were in her name.

Tonto also claimed Kpokpogri is a serial blackmailer and that he has series of ‘intimate unclad’ tapes of married dancer, Jane Mena, and other women in his possession.

It is not clear if Tonto is still willing to give love a chance but many are willing to bet that her next relationship will be kept off social media.