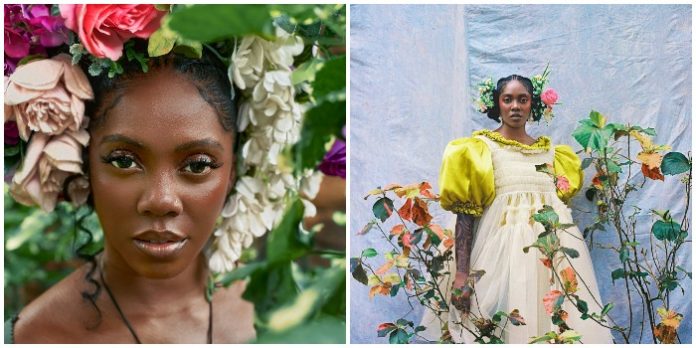 A few days later, Cutie Juls disclosed that a close source has revealed that Tiwa Savage’s pregnancy with Obama DMW has been miscarried. The blogger however didn’t disclose how Tiwa Savage lost the baby along the way.

In a recent Instagram post, Tiwa Savage has served it hot for her fans and followers with new sultry photos which have caused a stir on social media. Tiwa Savage looked different in the photos. It could be noticed that the songstress has increased in weight fueling the rumors about the pregnancy with her new photos shared on social media.