MaDailyGistGet the Latest Gist in Town
More
GOSSIPGet Daily Gist
More
Home Celebrity/Entertainment “This is scary to watch… The connection between 2face and Pero in... 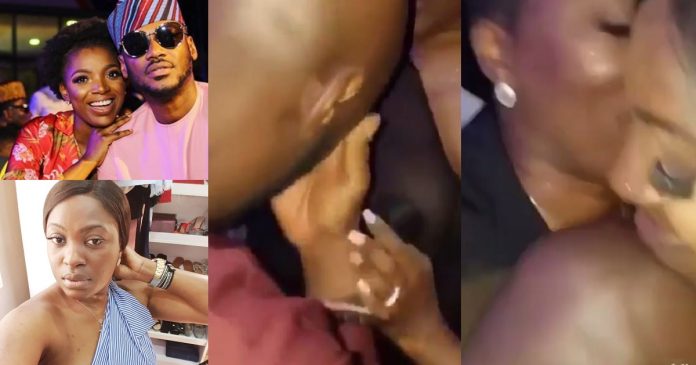 Nigerians have dug up an old video of legendary singer, 2baba crying uncontrollably when his wife, Annie and his baby mama, Pero reconciled amid his marital crisis.

Recall that 2baba’s wife, Annie took to her Instagram stories yesterday to call him out, accusing him of sleeping in the same house with Pero during a vacation.

Amid the controversy netizens have dug up the video which was recorded as far back as 2018 when Pero and Anie first settled their rift. 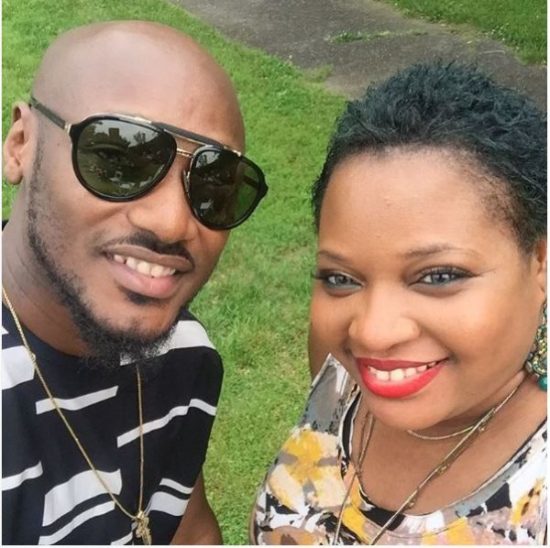 In the video 2baba who was glad the women finally made peace shed tears of joy while he hugged the two women.

However, reacting to the old video which has now resurfaced netizens alleged that the 2baba’s reaction in the video proved he love the two women and was not over his ex, Pero. 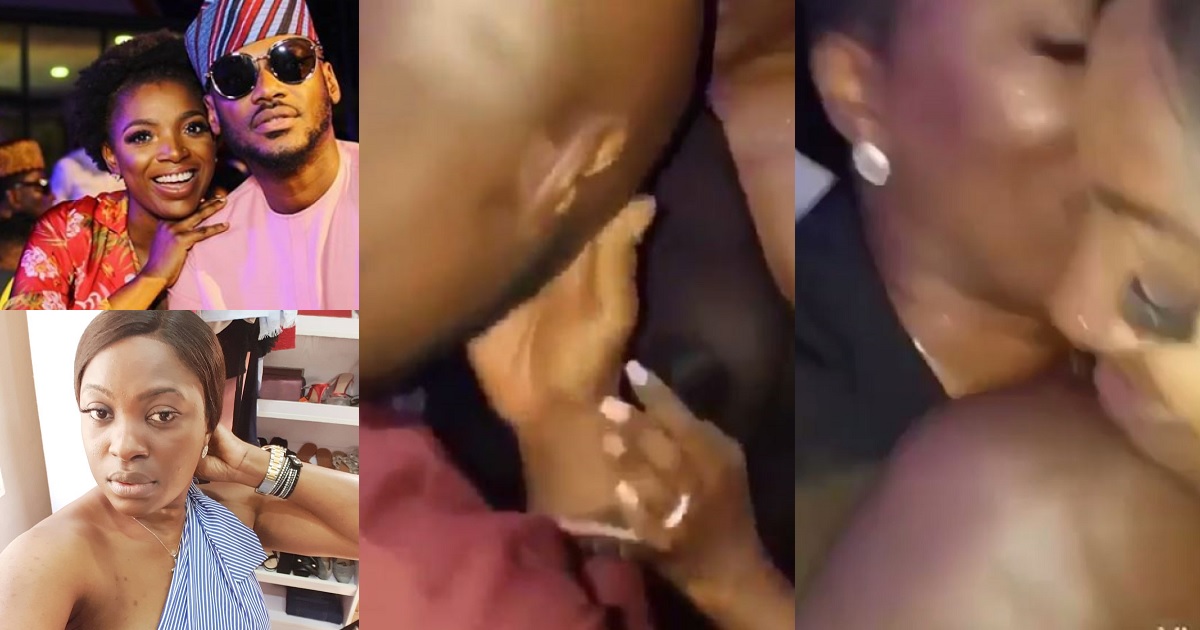 See some comments below,

An Instagram user @lily-layo wrote, “The connection between 2face and Pero in this video says it all, 2face and Pero have some agreement or something going on if you as me. They were never separated in my opinion…

Another Instagram user @moyosoric wrote, “He love Pero but married Annie out of pity since she suffered with him”.

Obynga, “This is scary to watch, he loves them both”. 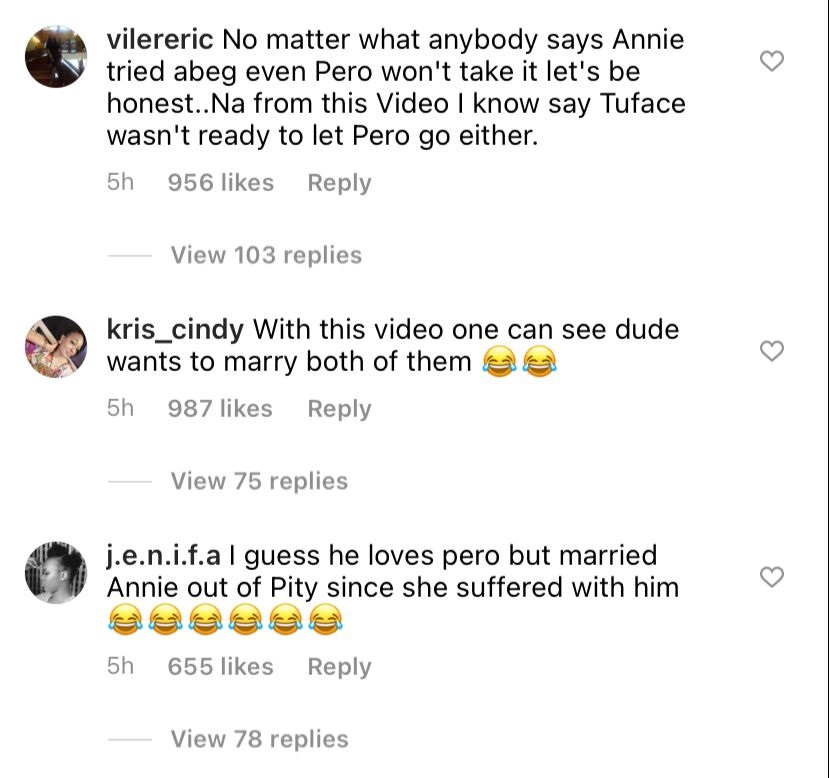 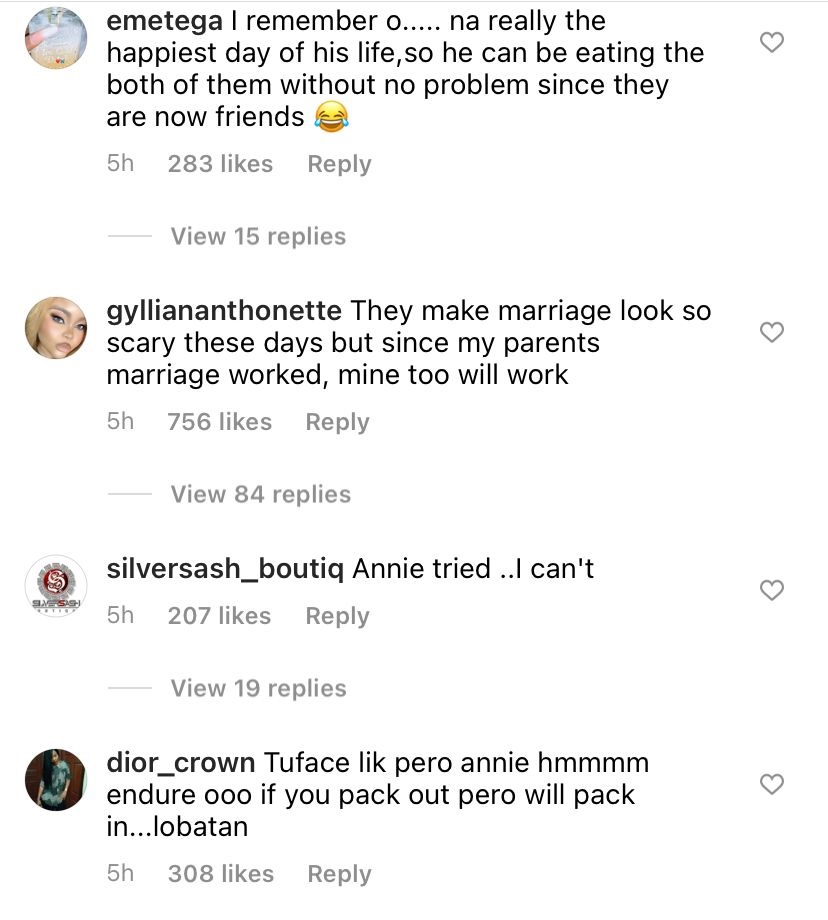 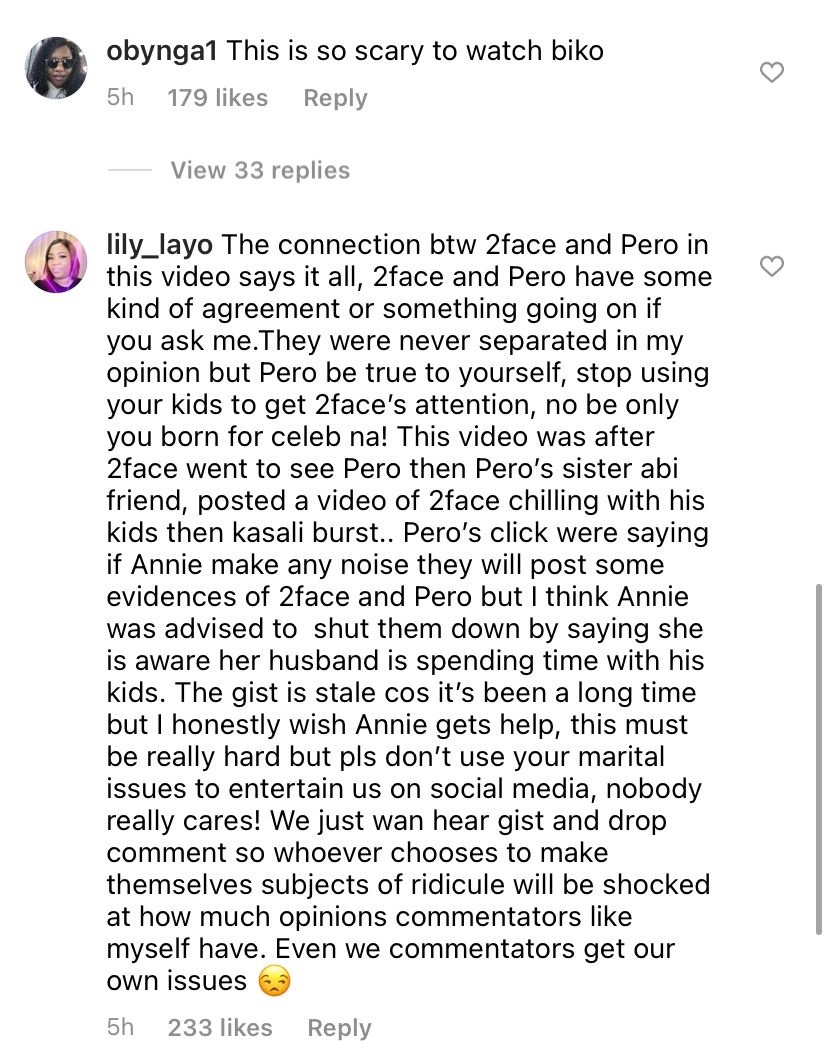