Home General News “They Call Me Black Board, I’m uncomfortable in my own skin because... 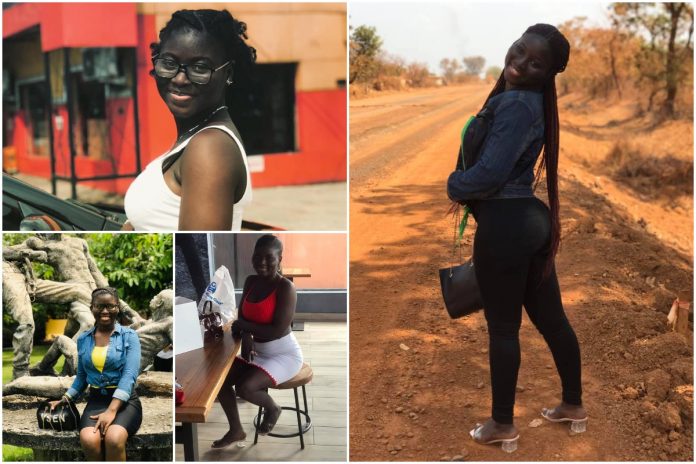 A beautiful Nigerian lady called Mariam Besty Sule has shared her ordeal of how she is being ostracized in society because of her dark skin. 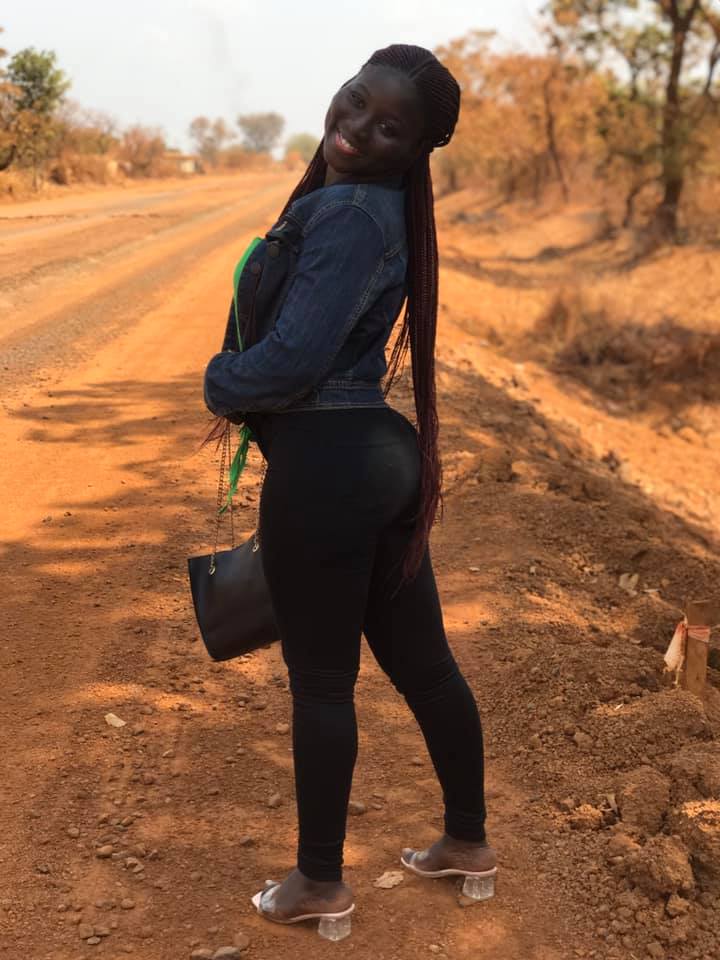 Mariam Besty Sule revealed that she feels uncomfortable in her own skin because of how people mock her compelling her to always edit her photos before she shares them on social media.

According to her, she lost a job opportunity because of the color of her skin and some people have referred to her ‘black board’ and warned people to stop making hurtful comments at people with dark skin because black is beautiful.

Sharing photos of herself on her Facebook page, she wrote; 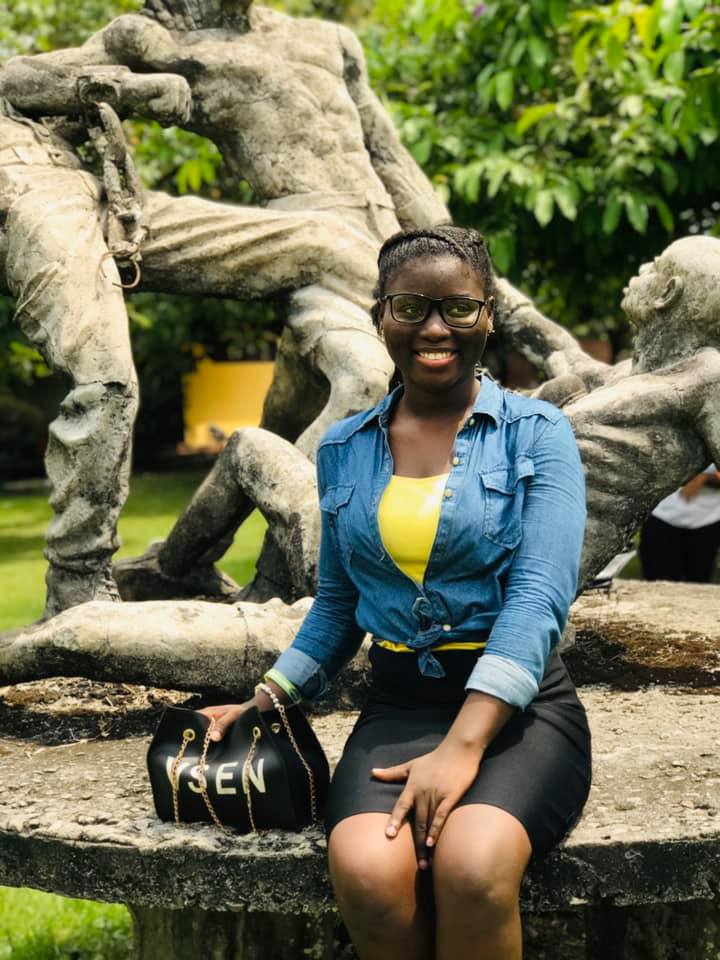 “I’m very uncomfortable in my own skin, I edit my pictures lighter than my skin color because of how the society makes me feel about it,” she wrote on Thursday, February 18.

“A lot of time I was called different names as joke, but I noticed I was actually affected by it.. the ridiculous jokes of “black board or color of their black shirt” or you’re too black, I can’t give birth to a black child.

“I’ve gotten rejected for jobs because of my skin color and got insulted jokingly.

“Stop saying hurtful things to black women under the disguise of joke because they are colorist statements and you are a colorist,” 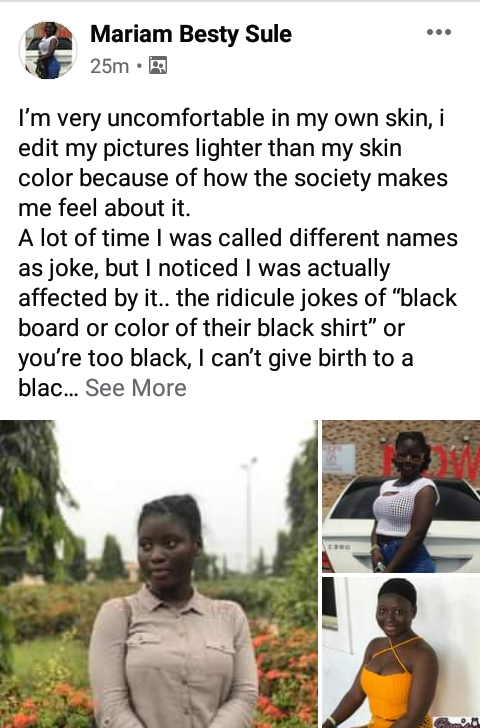 See more photos of her: 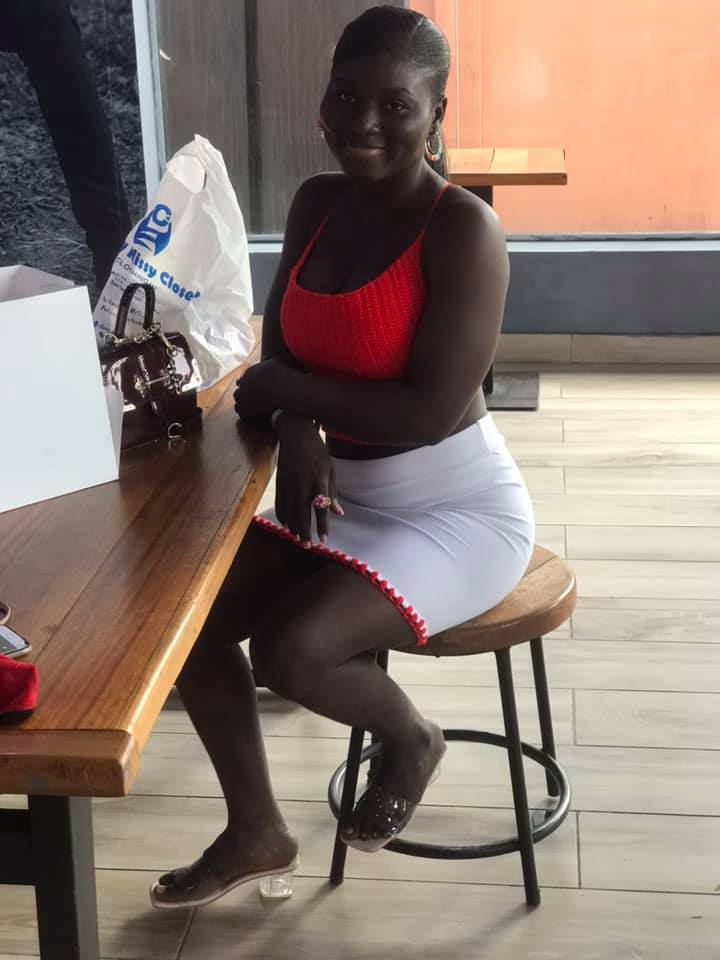 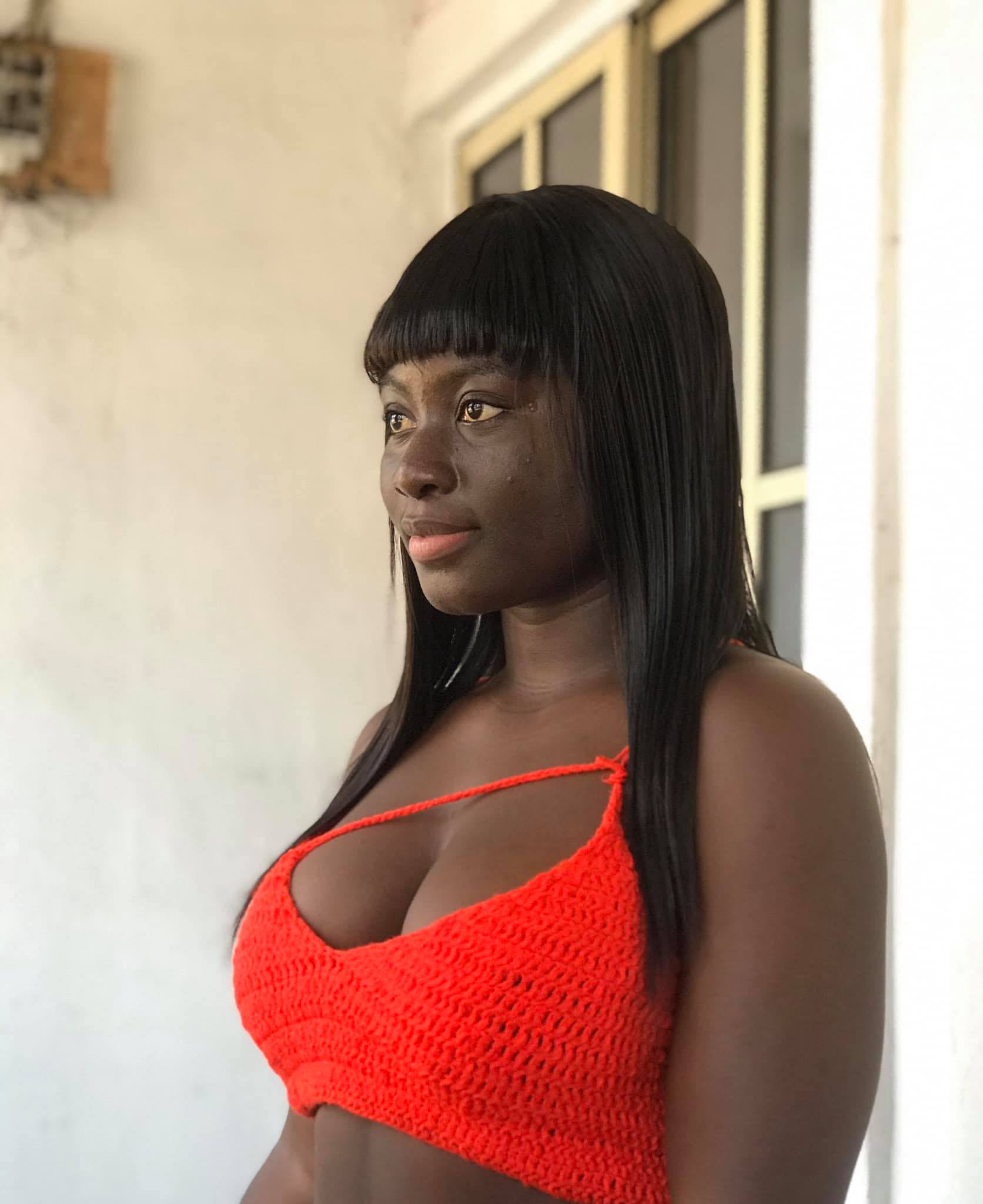 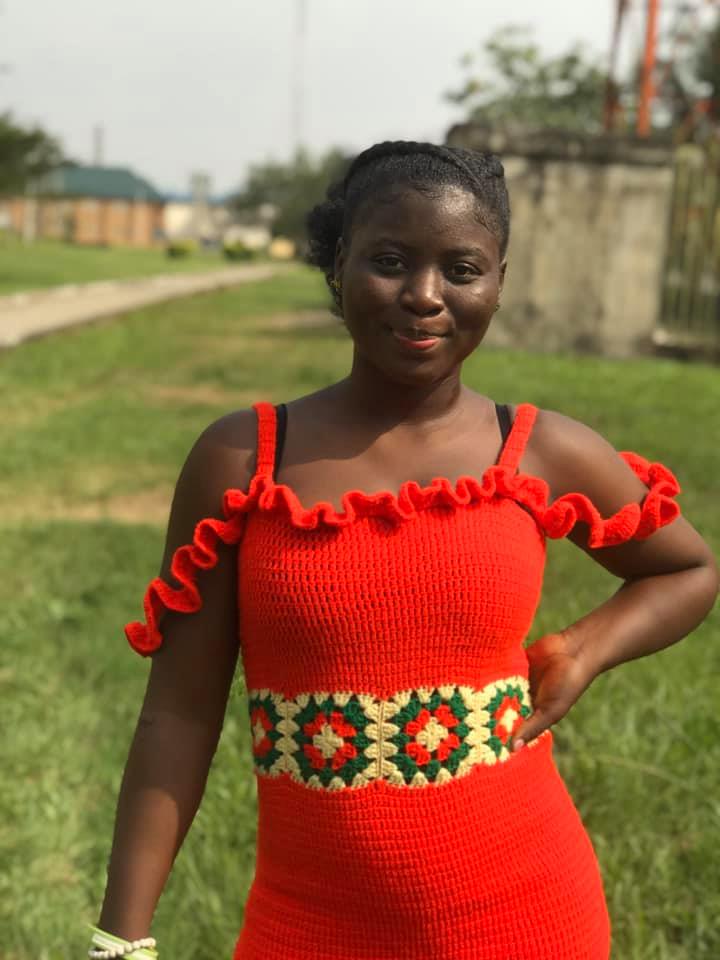 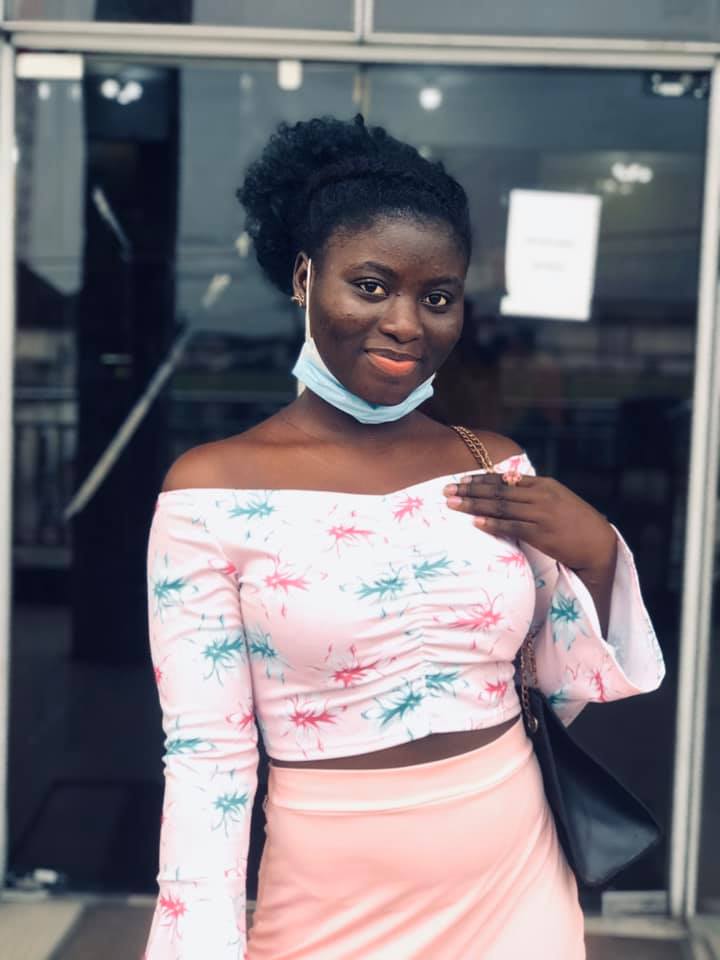 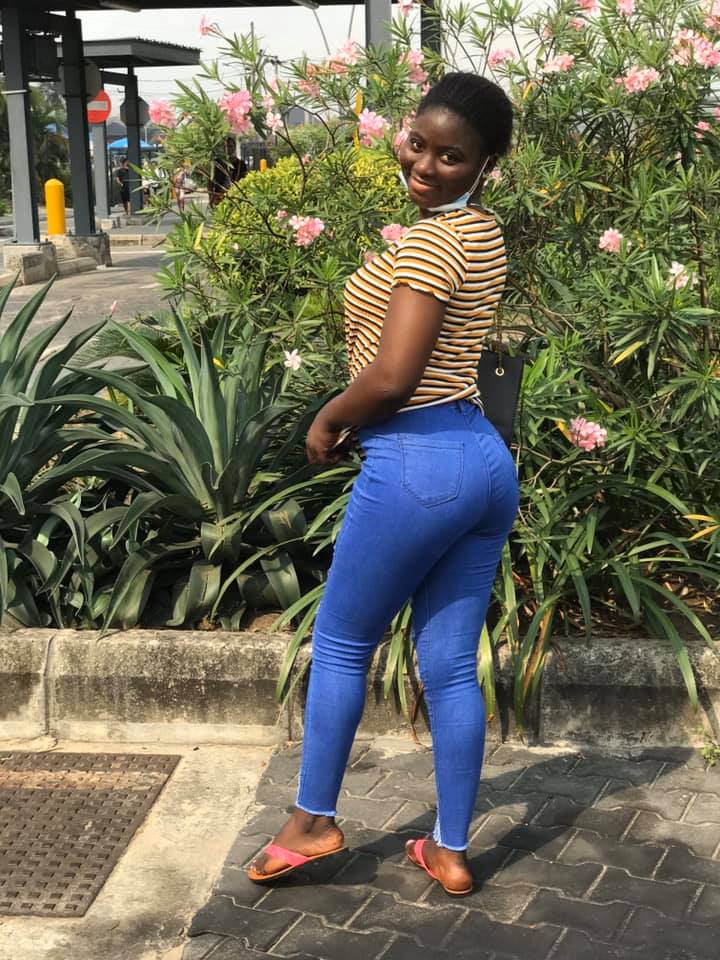 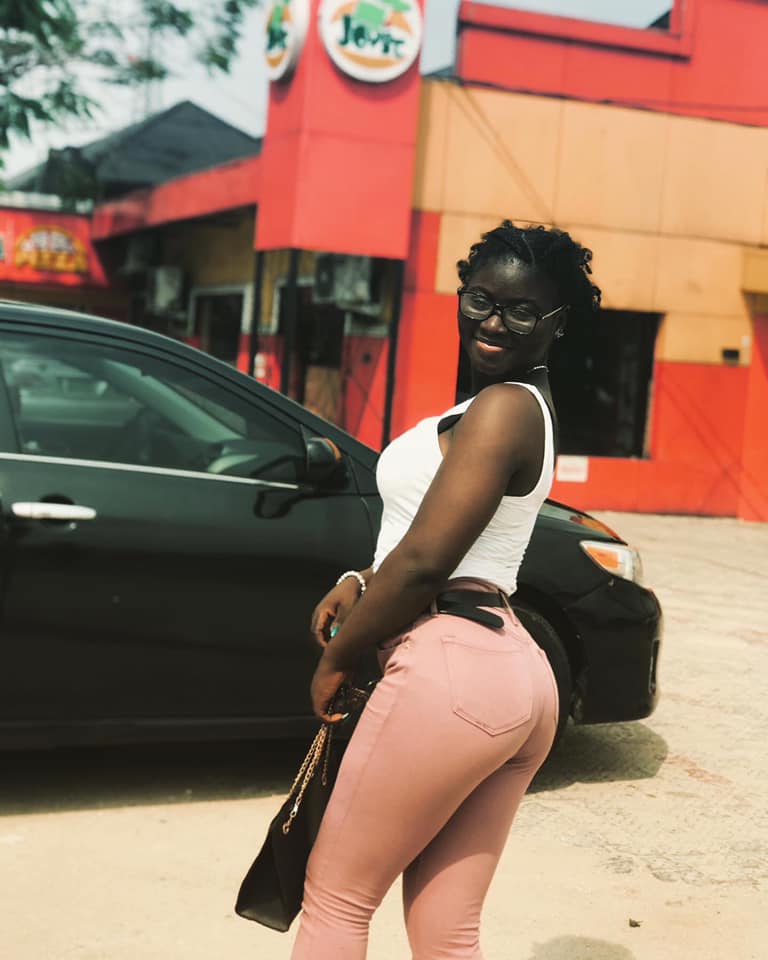 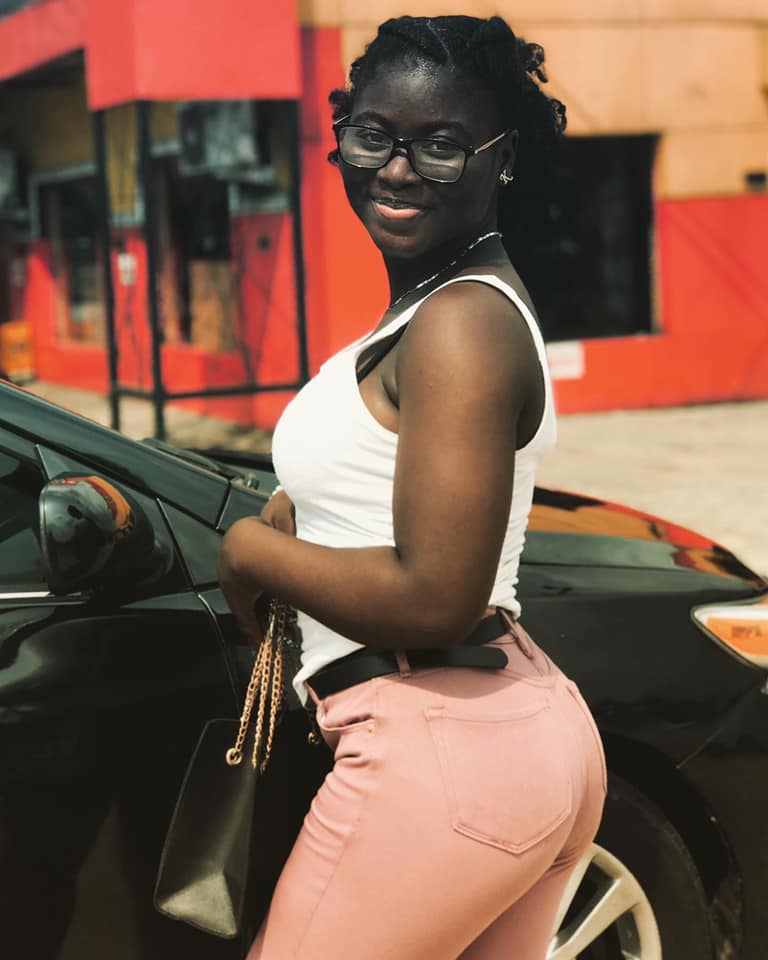 “Jesus, I am finished” – Nigerian married man cries after he... I Won’t Hear Word Again – Davido Reveals How his daughter,... Lady discovers her father who she thought was dead is still...