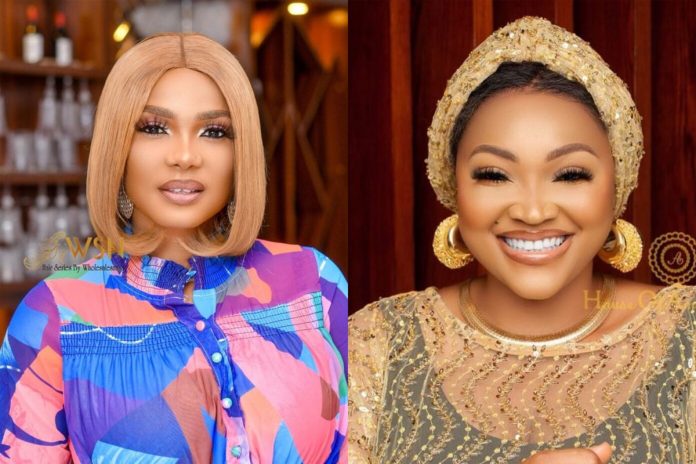 Iyabo Ojo and Mercy Aigbe have both graced TV screens of movie lovers over the years, were once good friends and have become prominent personalities in their rights. 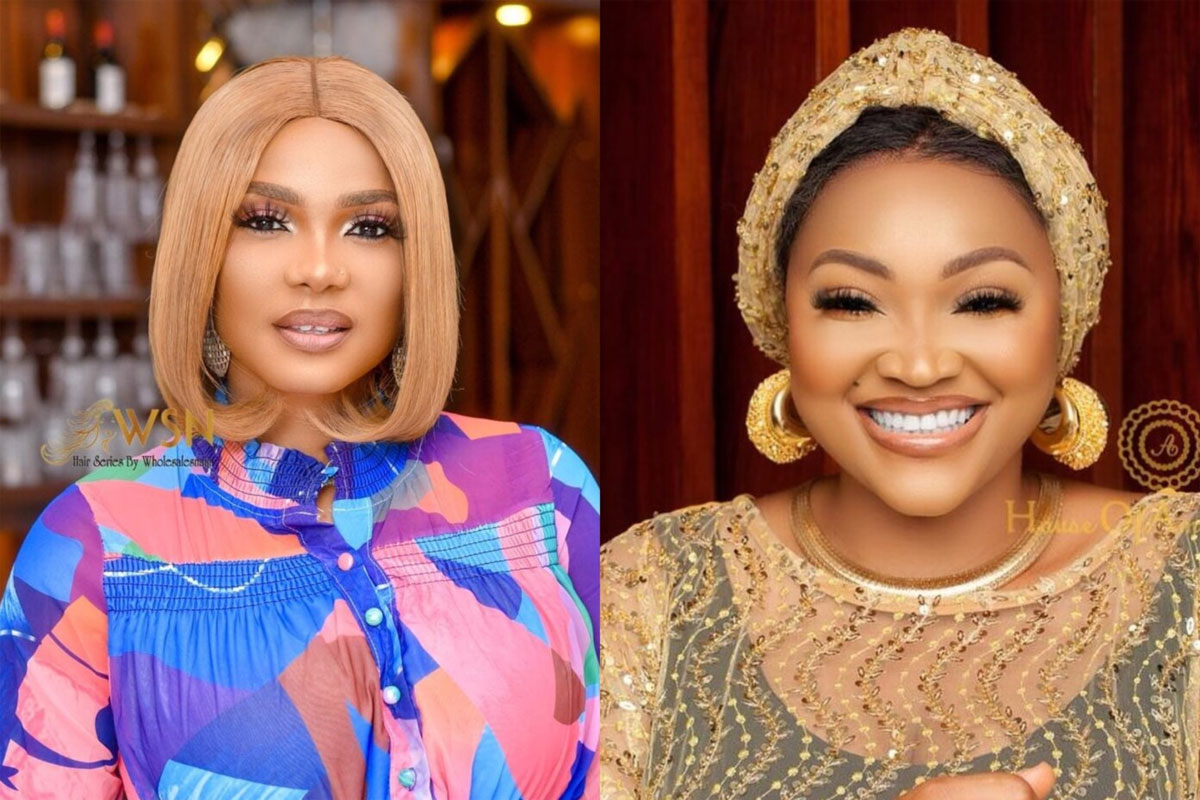 The fantastic thing about these Nollywood actresses, Mercy Aigbe and Iyabo Ojo, is that their birthdays are marked 11 days apart.

However, they have been locking horns in a cold rivalry war over the years, and this became visible to their fans after Iyabo celebrated her last birthday, their rift is no news to their colleagues.

When Iyabo celebrated her birthday in December 2020, Mercy Aigbe failed to send a birthday shoot-out; however, despite the silent war Iyabo Ojo surprised many fans by celebrating Mercy on her birthday, 1st January 2021.

The Nollywood stars hardly make appearances on some occasions. For instance, Mercy Aigbe was conspicuously absent at the burial of Iyabo Ojo’s late mum. Most of their colleagues condoled with Iyabo on social media over her mum’s death, but Mercy never did.

Another instance followed recently when they both glaringly avoided each other at Nkechi Blessing’s shop opening.

Recently Mercy Aigbe was gifted a Range Rover by an online vendor a month after her birthday.

As the social media went buzzing with congratulatory messages, Iyabo Ojo snubbed Mercy. Instead, she took to her Instagram page to shade the actress, stating that competing with someone is toxic and stressful.

“Nothing beats being yourself! there is nothing more toxic and stressful than trying to compete… honestly, it’s getting old. Do you!!! O my! shit just got real…Thank God for peace of mind”

“Everywhere choke!!! Women doing great things!!! Piece of advice for you lovelies, Pay very close attention to people who call themselves friends and don’t clap for you when you win… they are ‘Frenemies’… We Move” 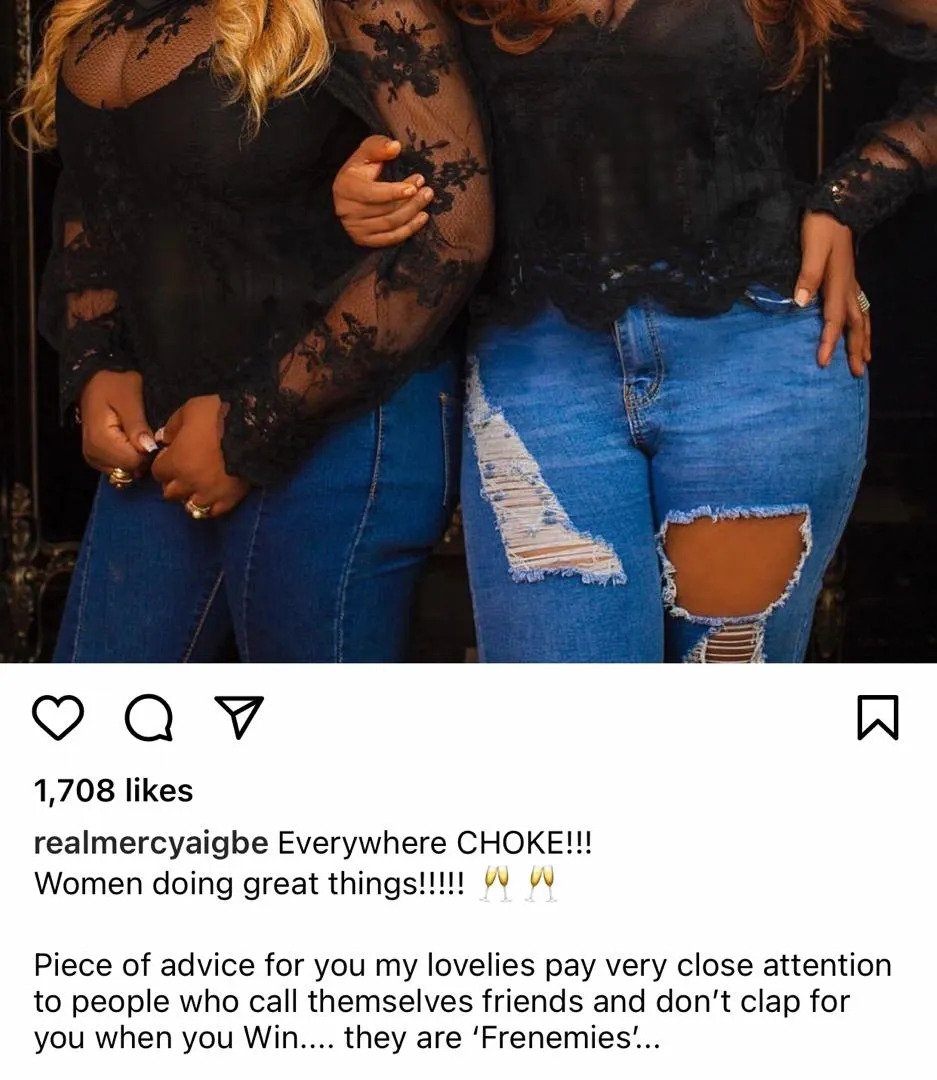 She went further and wrote: “Be the Woman who fixes another woman’s crown without telling the world it was crooked …Agbeke Aya ‘D’ Owner “ 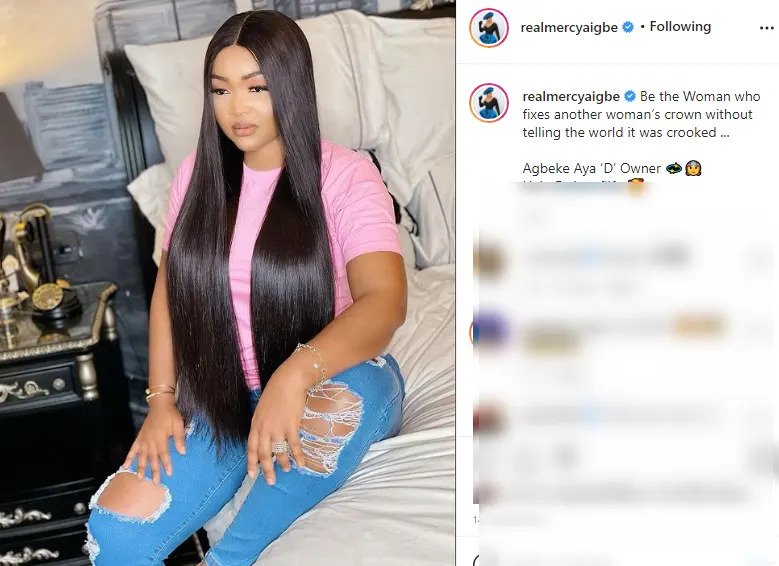 However, some people who are aware of this scenario have been pondering the genesis of their cold war. Reacting the Iyabo Ojo’s post, some fans wrote;

cinnammon_rolls: Unliked by Mercy Aigbe and 9,999 others.

suma_marie: I know both the subbee, the sub and the subber but i wee not talk🤣😂🤣😂🤣😂.

chinwendumighty: See wahala for old women hand o 🤣🤣🤣🤣 oya both of u should fight na😂😂🤣 iyabo vs mercy 🤣🤣🤣.

Meanwhile, these two actresses, ironically, have some things in common, they were once married and are both single mothers, and they are both blessed with two kids. 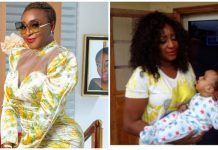 Ini Edo speaks on never been told story of her baby, Prince (PHOTO) 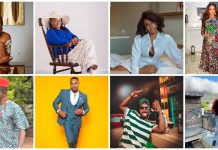 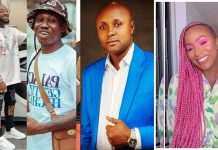 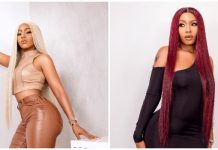 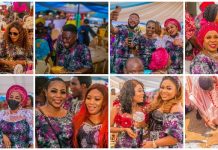 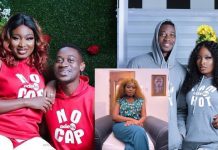