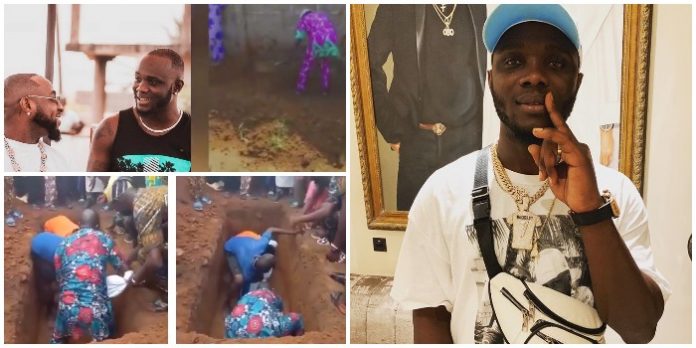 The death of Obama DMW came as a great shock to many Nigerians who couldn’t believe that Davido’s aide has joined the other world. 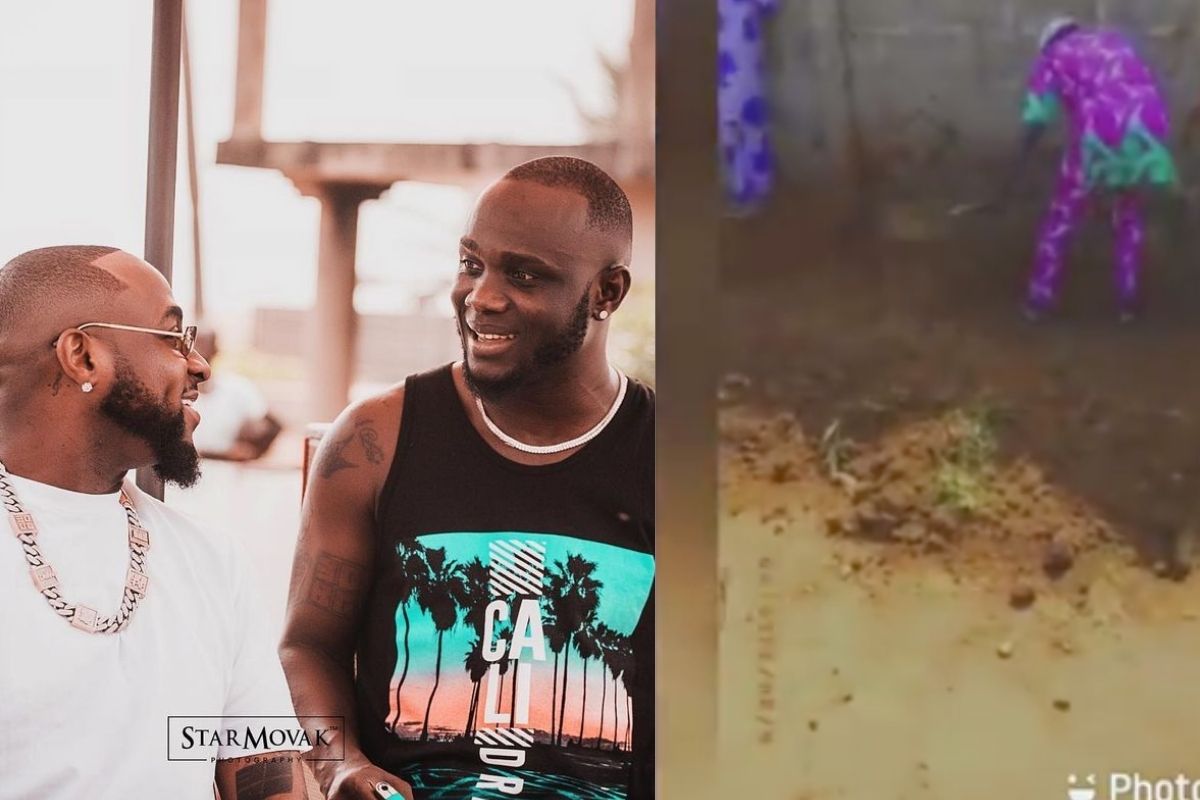 According to Islamic rites, the remains of Davido’s aide, Obama DMW has been laid to rest. He was buried in Epe, Lagos state this morning June 30.

May his soul rest in peace, Amen.

Watch clips from his burial below

The associate of popular Nigerian entertainer and DMW boss, Davido allegedly died of heart failure at a hospital in Lekki, Lagos State on Tuesday, June 29.

According to close sources, the deceased drove himself to the hospital, where he was admitted after complaining of breathing problems. He, on the other hand, died not long after.

kahdsoledesigns: May we no be surrounded by short life span people that will die and cause our enemies to mock us.
And also we need to listen to our bodies too…take it easy!
RIP Obama!

official_estherbright: Life is nothing. Tomorrow is not guarantee 😢😢 rest in peace may heaven accept ur soul

mrkels_esq: In this life do not look for trouble or feel as if you are unbeatable. Death will “beat” everyone someday. R.I.P

run_town777: Wow nothing really dey this life o. See who dey chop life before .now see where he ends up. Be kind while your alive and treat people right

Comedian, Seyi Law and others have taken to Instagram to console singer, Davido over the death of his manager, Obama DMW. 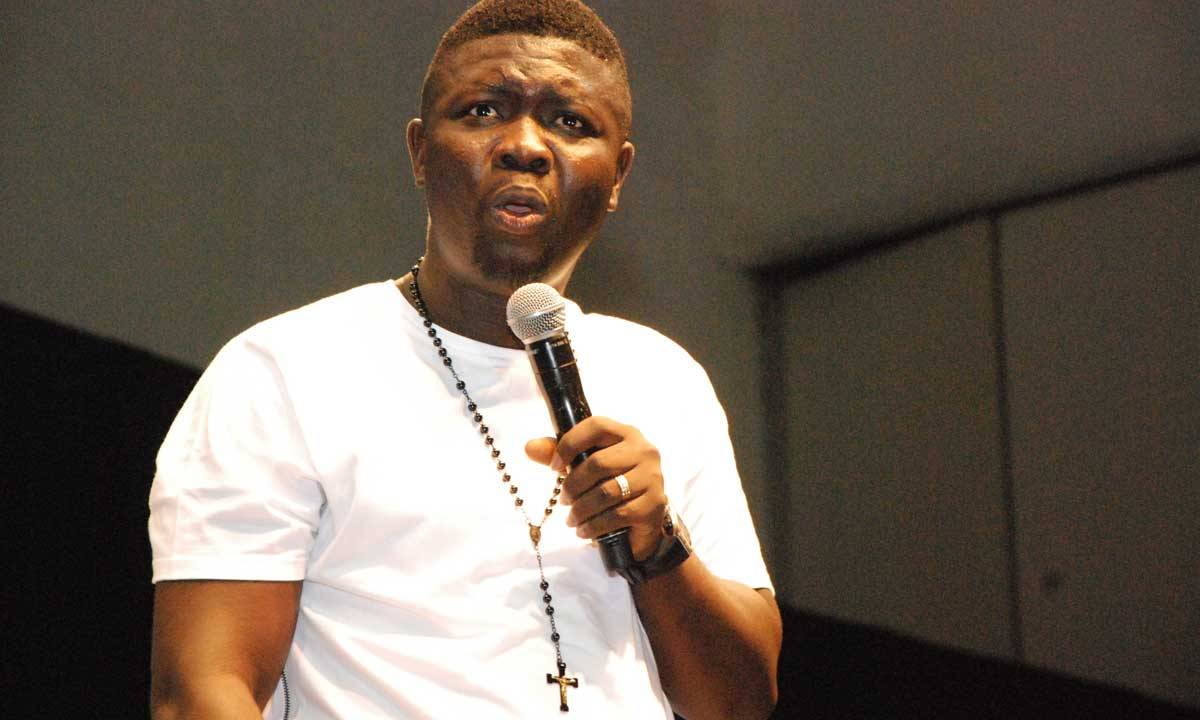 Taking to Instagram to reach out to Davido, Seyi Law said all his efforts to reach the ‘omo baba olowo’ crooner has been futile.

Speaking further, the father of two said that he knows David must be going through a hard time and he does not deserve what he is going through.

“David, I know you are seriously down and I have tried to reach you, bro. May God strengthen and comfort you. You are one of the most kind-hearted human beings, I have met in my life and it is so sad to see you go through these pains… Please, guys, put @davido in your prayers. Obama was one of the good ones. May God rest his soul. God bless you guys.”

@distinct_souvenirs wrote “David has been on my mind since yesterday. This has to be very hard on him. May God grant him strength to pull through. Losing people who are close to you is not easy, friends who have become blood and family. May God comfort the entire 30BG crew, their families and friends”

@cutie_julls wrote “He is going through a lot both mentally, physicallyand the least we all can do is to pray for him.”

@glamsmodegh wrote “His bodyguard who was always there for him died , his close friend and associate too… its too much for him”

@thequeen__lizzie wrote “Davido has been through a lot, I can’t imagine what he’s going through right now. May God protect him always”