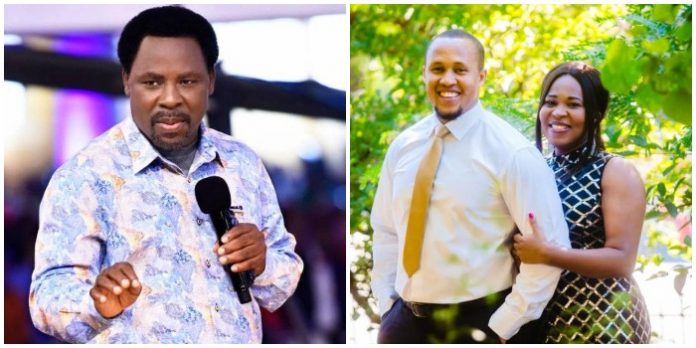 One of the daughters of popular man of God, Prophet Temitope Balogun Joshua well known as TB Joshua, Sarah has gotten a lot of people talking after she welcomed her baby boy on her father’s birthday.

The daughter of the founder of Synagogue Church of All Nationa (SCOAN), Sarah welcomed her son on the 12th of June, 2021, the birthday of her late father, TB Joshua. TB Joshua would have been 58 years on the 12th of June but passed on a week to his birthday.

Nigerians woke up to the sudden death of the man of God Prophet TB Joshua after he was reportedly preached to his congregation a few after his death was broken. The news of his death shock most people and the whole world in general.

After his church took to their official Instagram page to announce his death, the premises of his church was filled up with widows, orphans and other individuals TB Joshua lend a helping hand and also became a blessing.

According to reports, he suffered stroke two months ago where he was flown to Turkey for treatment where he recovered and returned home. His wife, Evelyn Joshua disclosed that she met him dead in his seat in the office. Apparently, the prophet died in his sleep a few hours after preaching to his congregation.

However, a new development has occurred after the death of Prophet TB Joshua. According to reports, one of TB Joshua’s Sarah Joshua who tied the knot with her Tanzanian husband, Brain Moshi on Saturday 8th May welcomed her son on her late father’s birthday, June 12th. 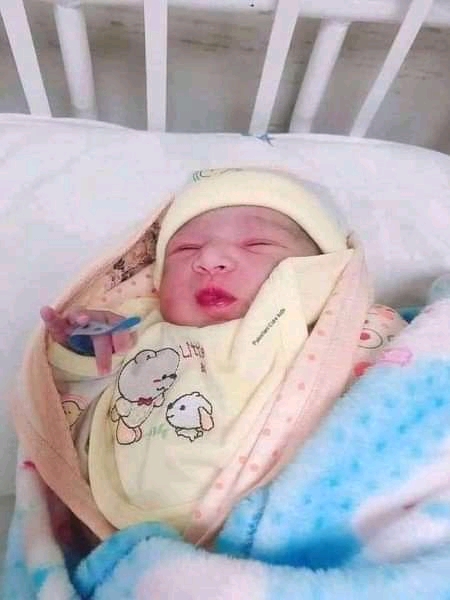