MaDailyGistGet the Latest Gist in Town
More
GOSSIPGet Daily Gist
More
Home My Story Strange As Lady, Elizabeth, Who was born with Double Vagina Shares Her... 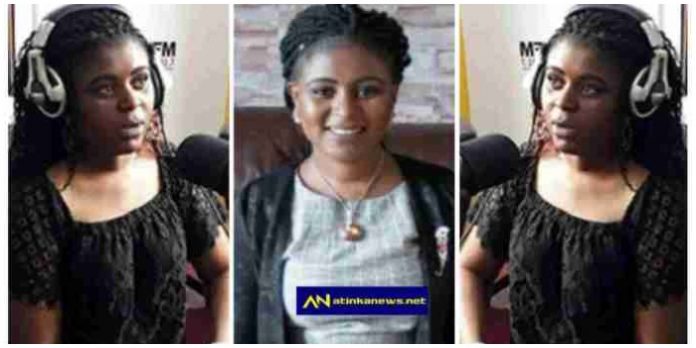 After defying all odds when doctors claim she can’t conceive, mother of one narrates her story.

The lady identified as Elizabeth Amoa stated that she was diagnosed with uterus didelphys after battling with various diseases. 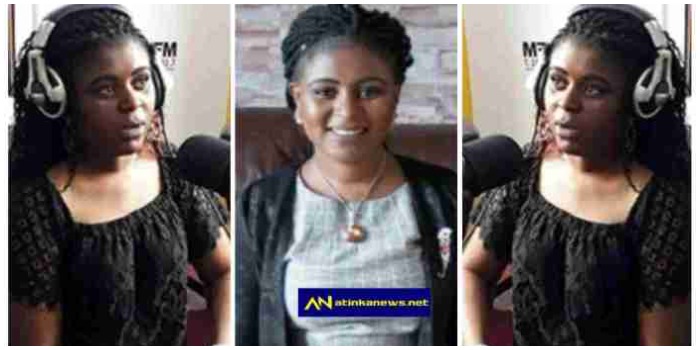 Uterus Didelphys means one with 2 cervixes, two [email protected]¡na and two wombs. The person will have severe pains such as stomach pains, back pain, [email protected] thrusts, strange menstrual circle among others.

Elizabeth who was born different was told she can’t give birth due to her condition.

But after battling the condition over years, Elizabeth happens to give birth to a baby girl.

Watch Video Below as she shares her story