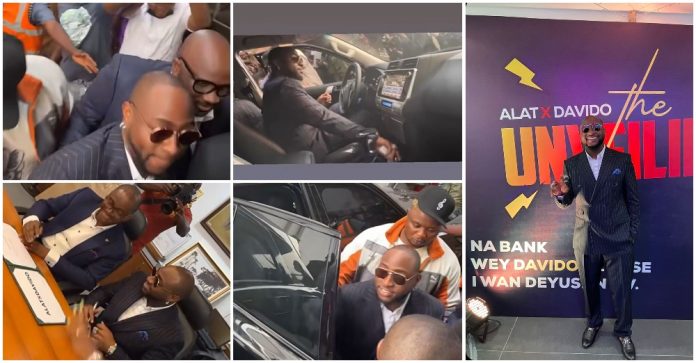 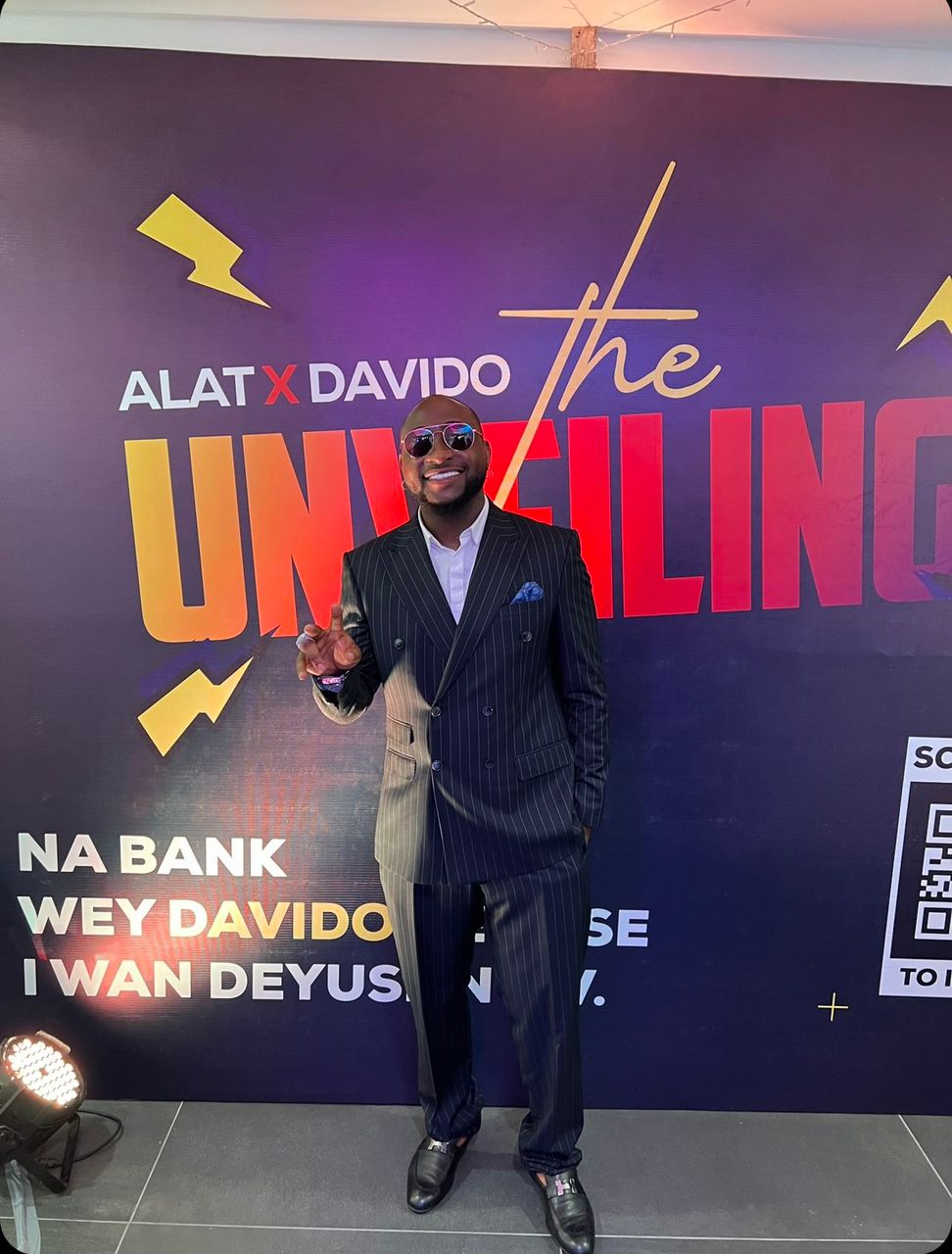 This comes some weeks after the singer drew the attention of the bank to himself after netting millions of naira within hours in a new account he created with the bank.

It’s no news that the singer accumulated a total of 200 million naira from fans and fellow celebrities after posting his account details on social media and subsequently asked people to send him cash; all of which Davido donated with an additional sum of N50M from his personal funds to charity.

In a new development, taking to his Snapchat handle, the singer shared photos of his endorsement deal with the bank while letting the public know that the deal was accompanied by a brand new whip.

The singer who recently took delivery of his brand new Rolls Royce, drove the whip to the Wema bank HQ in Lagos and he was flanked with so many fans and pasersby who cheered him on as he made his way to the bank. 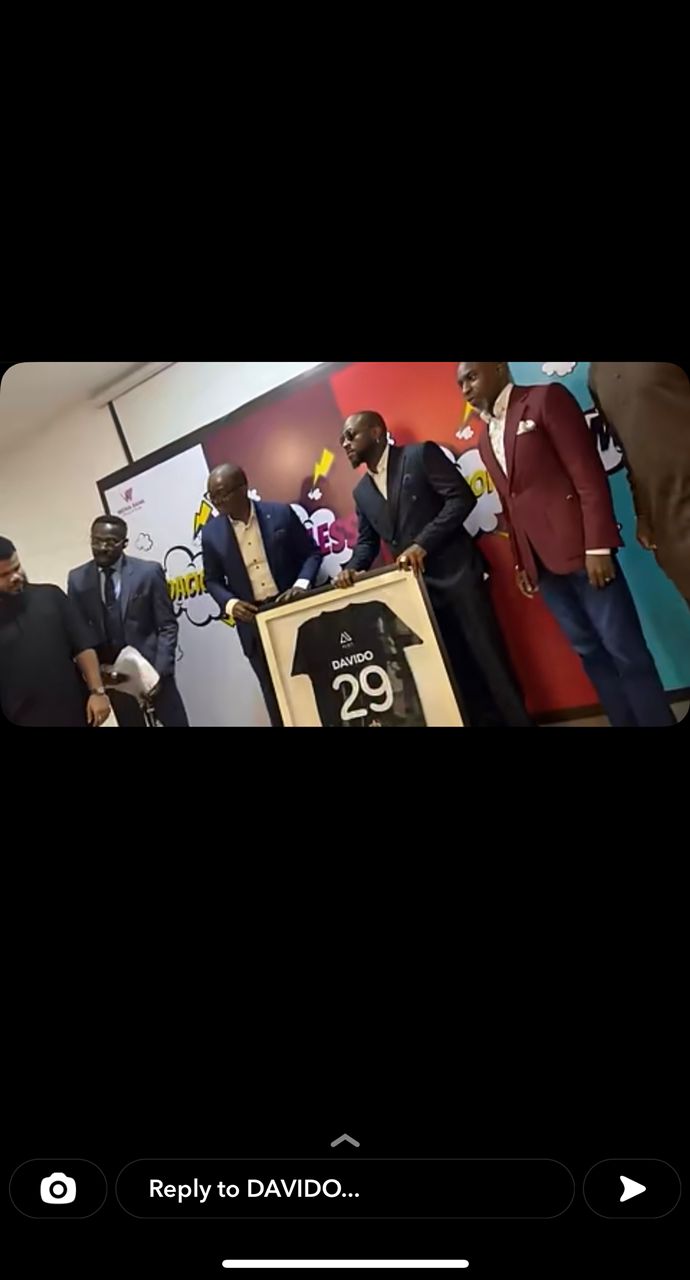 Watch a video from the endorsement process as you scroll, 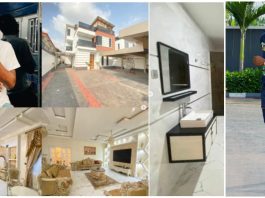 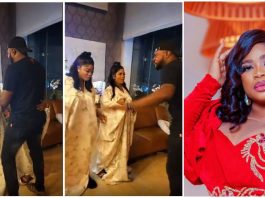 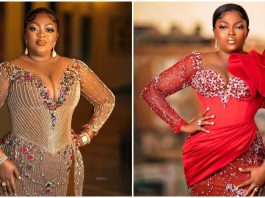 Eniola Badmus finally Break Silence On Alleged Rift Between Herself And... 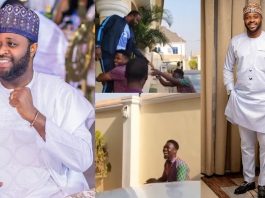 Actor, Femi Adebayo reveals why he bought his employee a car... 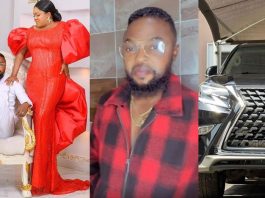 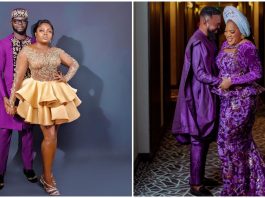