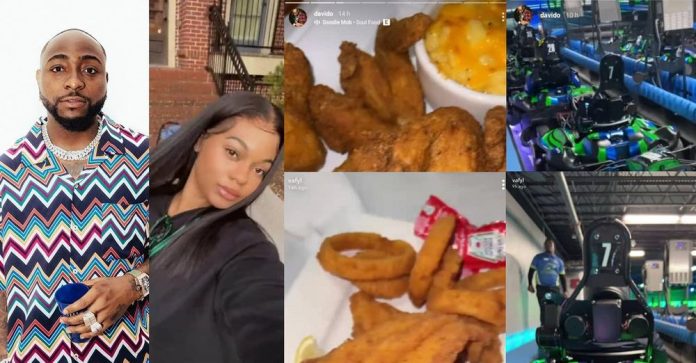 Nigerian singer David Adeleke popularly known as Davido has sparked reactions after going on a date with a mystery lady alleged to be his new girlfriend.

It has been over six months since Davido and his ex-lover Chioma parted ways. Many fans had wished and hoped the love bird settle their difference; however, if the news of Davido finding love in another woman’s, then it is the end of the assurance relationship.

Instagram blogger Gistlovers alleged that the new lady with the Instagram handle Vafyl is Davido’s live wire at the moment as he bought her bikini and a Rolex for her birthday on 2nd November 2021.

The blogger added Davido follows the lady on her Instagram page and has reportedly introduced her to some members of his family.

The blogger also shared a picture of the new lady and Davido’s cousin Nikos having a beautiful moment together in an undisclosed location. 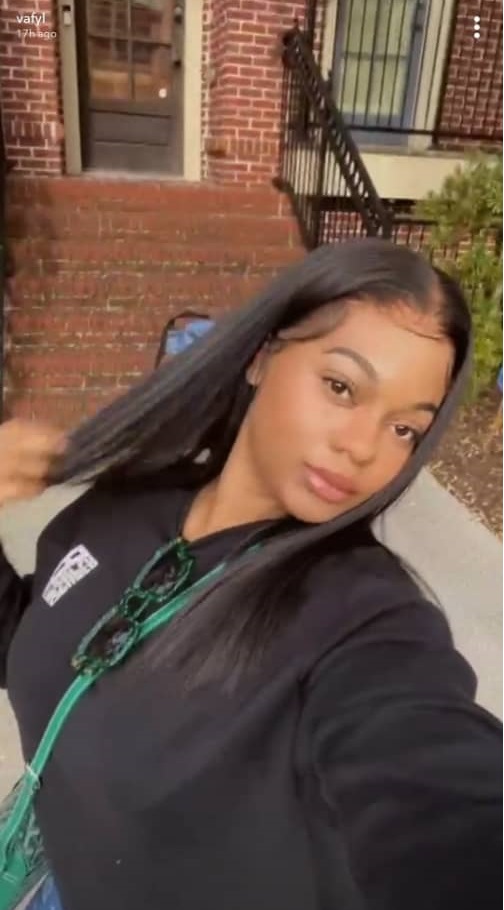 Them Dey together as I type, Na this geh be David life wire now,Emi oga. He bought her Brikini and Rolex, They celebrated in California, Her birthday was on 2nd of November.

She deactivated her Instagram. Page. She has her Business page and New Instagram on and david follows both(una wan go greet her make I drop handl) David dey answer 001.

She dey answer 002.ng l( that’s what they call each other ) them don Dey introduce her to family sef, if you check the slides, you will see her and nikos, She and Nikos’s david cousins sister, I come in peace, more details later.

Reacting to the post, social media users described Davido as a man for the girls claiming he has been moving from one lady to another after his break up with Chioma and mocked the new lady saying she will soon turn a baby mama.

self_proklaimed wrote: She go turn babymama soon. Chioma still the best for me anytime any day

misschidel wrote: Na chioma I blame for this whole thing cause she be igbo but she didn’t make use of her sense

mrpaul_480 wrote: Let David not die young, be moving from one woman to another lyk grasshopper