MaDailyGistGet the Latest Gist in Town
More
GOSSIPGet Daily Gist
More
Home Celebrity/Entertainment She is older than Don Jazzy, she has a son – 5... 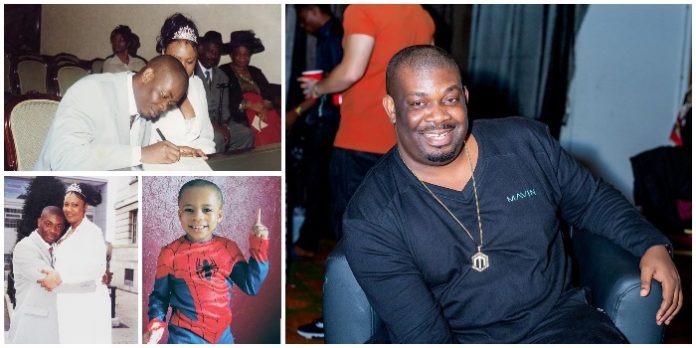 The internet went agog for hours after one of Nigeria’s favourite singers and music executive, Michael Collins Ajereh opened up about his failed marriage. 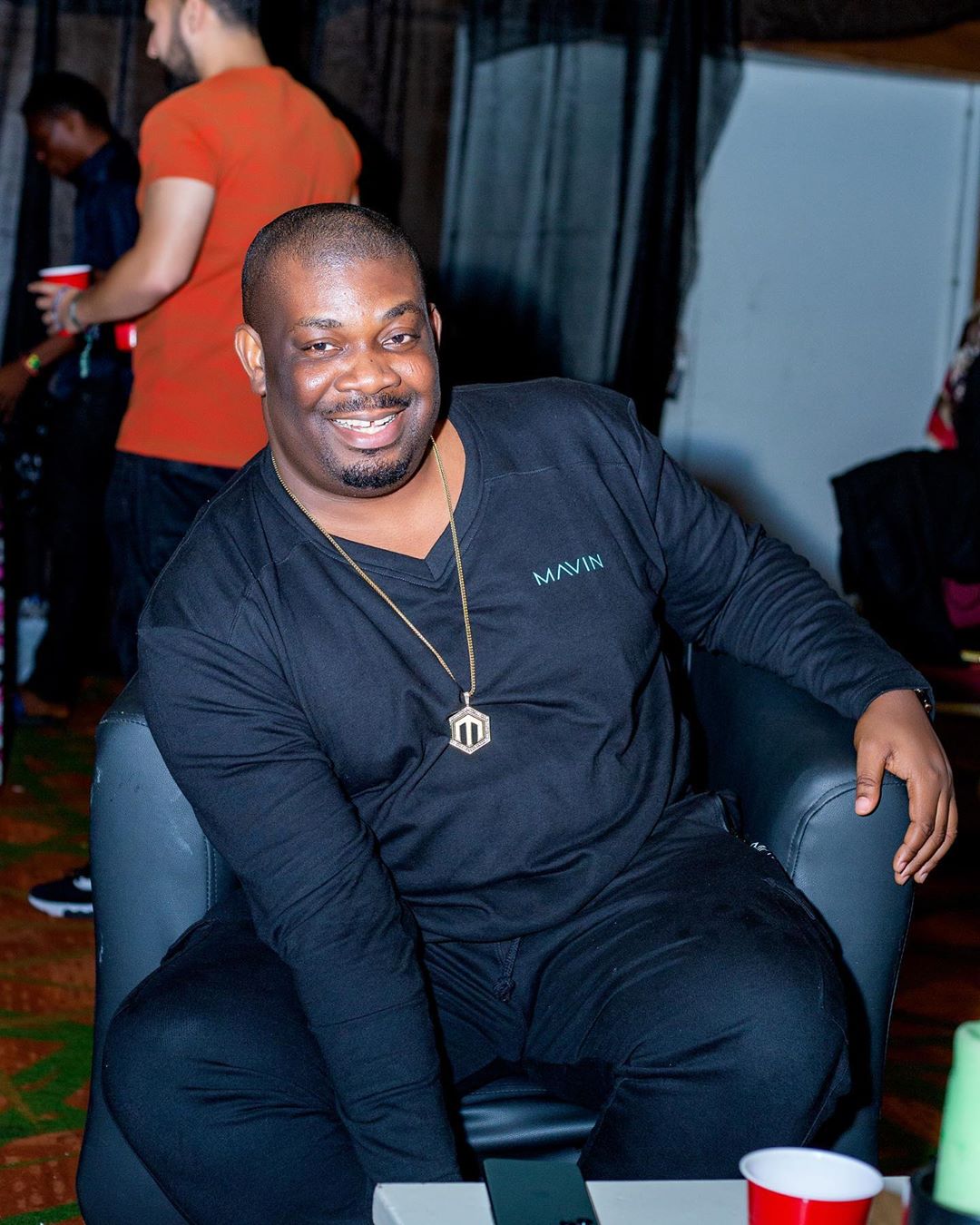 Don Jazzy took to his Instagram page to reveal that he walked down the aisle at the age of 20 and his marriage only lasted for 2 years.

We reported that Don Jazzy revealed that his marriage packed up because he didn’t give his wife who is also his bestfriend attention as he was more focused on his music.

“Michelle is soooo beautiful inside and outside with such a soft heart. But then me being so young and full of dreams I went and fucked it up cos I was giving all my time to my Music. Music became priority instead of my family. ” Don Jazzy wrote. 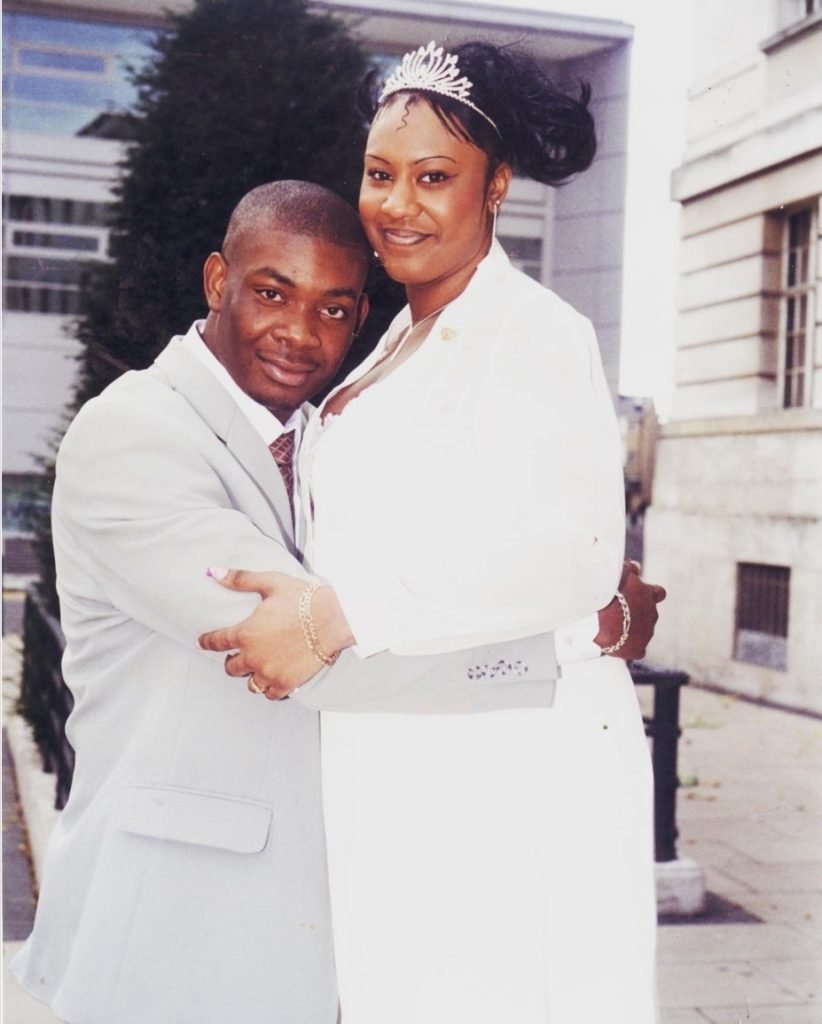 we brings to you 5 things you probably didn’t know about Don Jazzy’s former wife, Michelle Jackson.

Michelle Jackson turned 40 on the 17th of October 2020. She took to her Instagram page to celebrate, She wrote, ” Thanking Jah for another day, another year and another milestone! 40 WOW. If you know me personally, you’ll know i have been stressing about having the number 4 at the beginning of my age…….. but at the same time…..being grateful that i have life. I typically post a greyscale photo yearly…. it’s my way of reminding myself to keep life “simple”. This year has been a living nightmare for all, I’m sure if i could, I’d love to erase this year from my memory…..but to do that would mean i erase all the valuable lessons I’ve learnt and personal achievements that don’t always make it on to Instagram. A note for myself next year…. would be.” 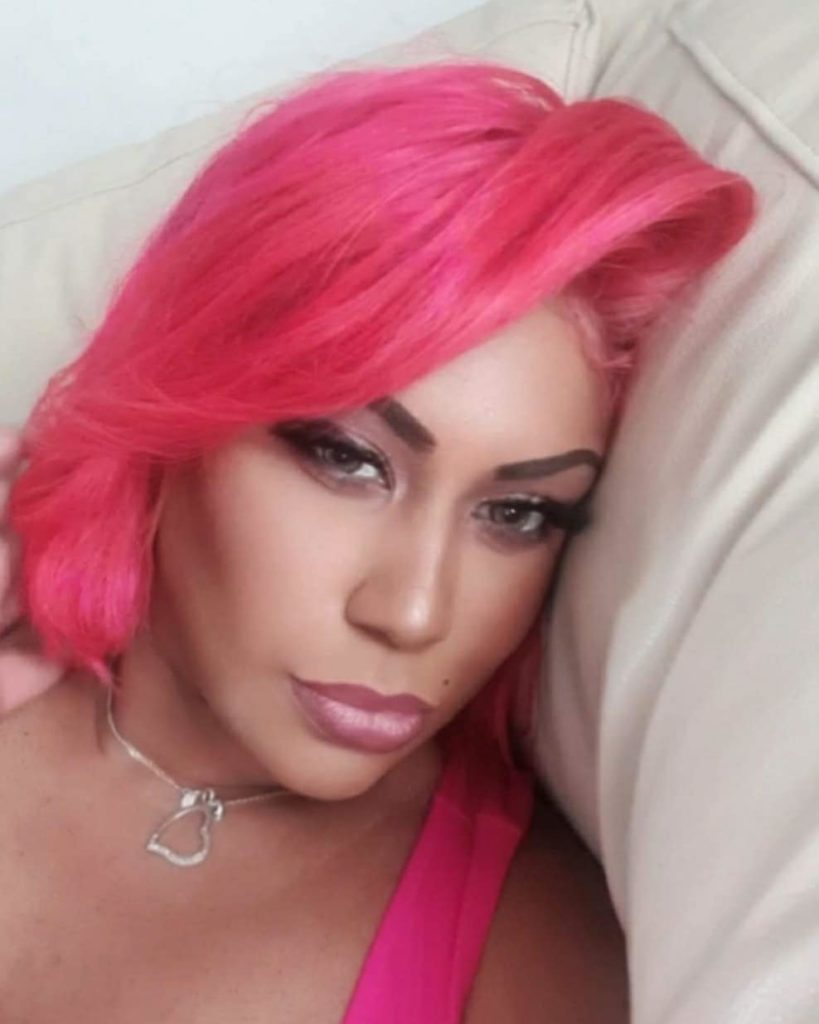 She is older than Don Jazzy:

Don Jazzy was born on the 26 of November, 1982. He turned 38 few months back, That makes Michelle 2 years older than him.

She is a UK based headshot model, writer, beauty and fashion influence: At least her profile says so! *Winkz* 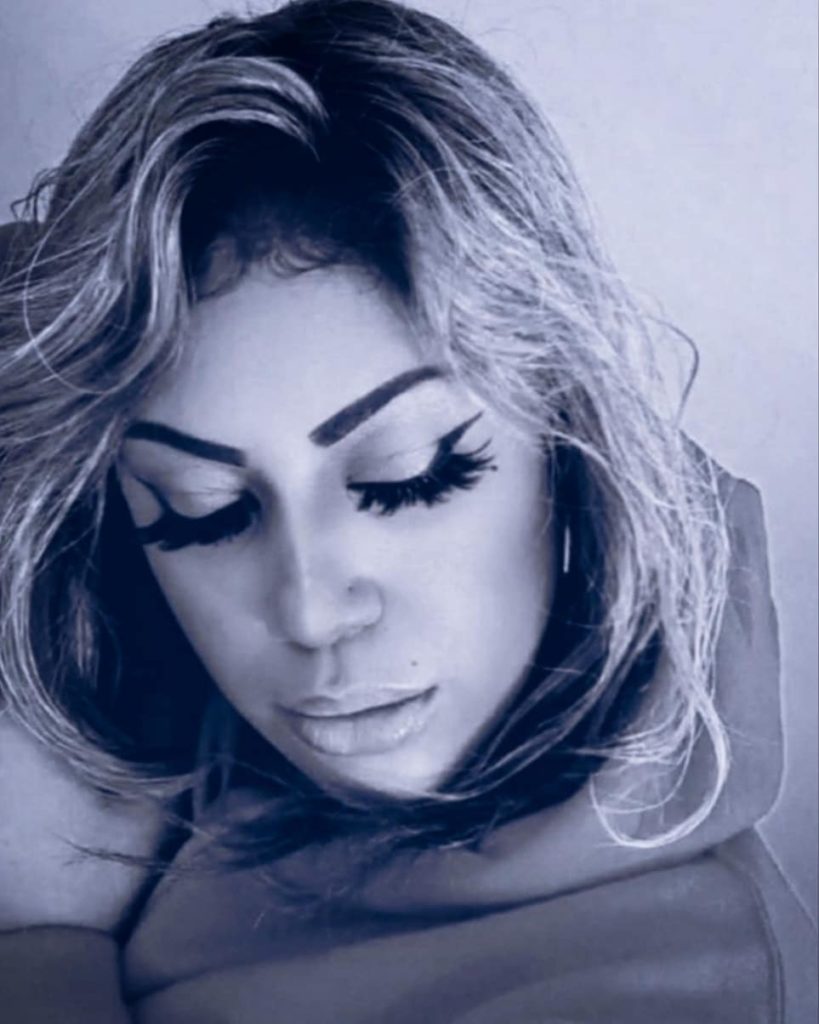 She has a son:

Michelle took to her Instagram page twice to celebrate her son. On the 18 of January 2019, she shared his photo and wrote, “My little superman.(in a spiderman outfit) Love him to death , This is a few years old now but still… i know if he had real superhero powers he would save me every time.” 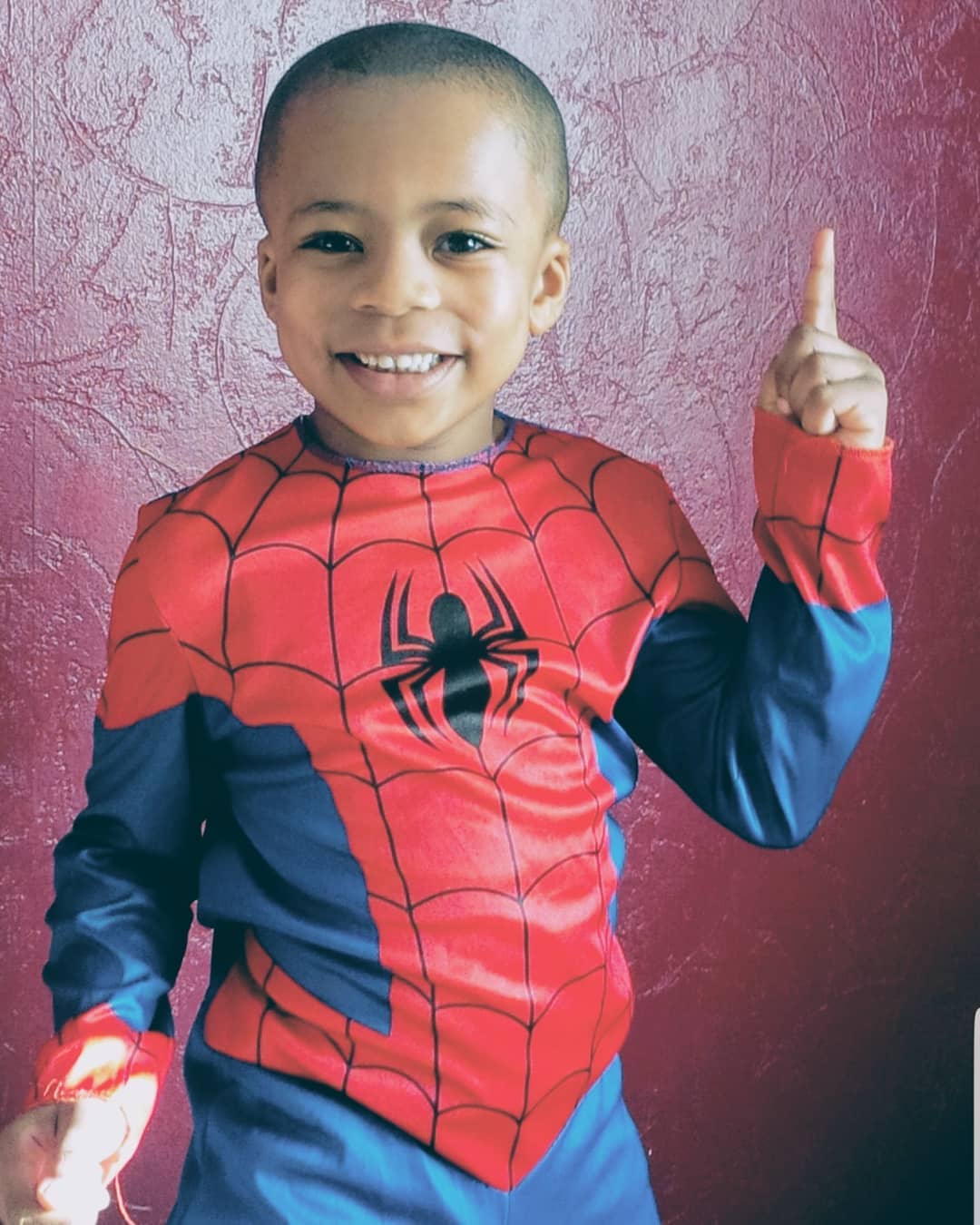 On May 1st, 2019, she also shared another photo of her boy and captioned it, “My little superman. Love you dearly my little bean…. You know when you pray for someone to love you to the very bones…… you think Jah will answer with some romantic mr lover lover, but i know this little fella was my answer.”