Home Celebrity/Entertainment See how Bobrisky’s Rival, Buchi Alexandra looks like before he changed to... 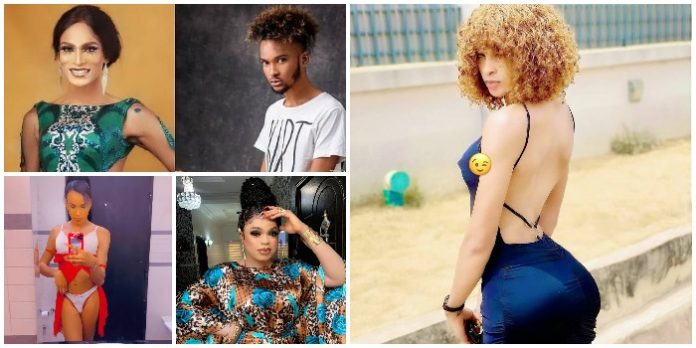 The “before and after” photos of Nigerian transgender, Buchi Alexandra, who is currently in an online brawl with Bobrisky has surfaced online. 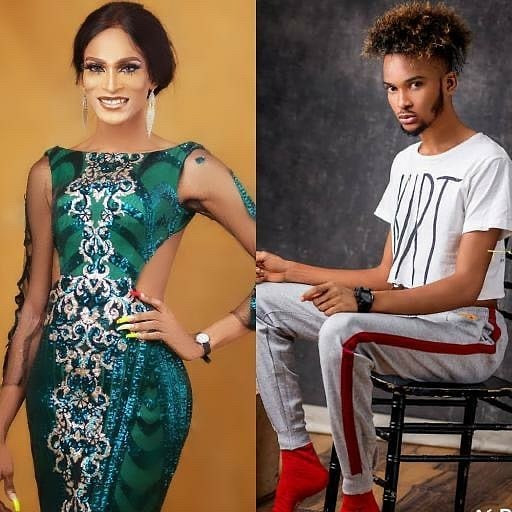 Over the weekend, Buchi called out Bobrisky and accused him of giving the transgender community in Nigeria a bad image.

Buchi in a video had asked Bobrisky to stop giving the Nigerian trans-community a poor image and making people see them as retards. 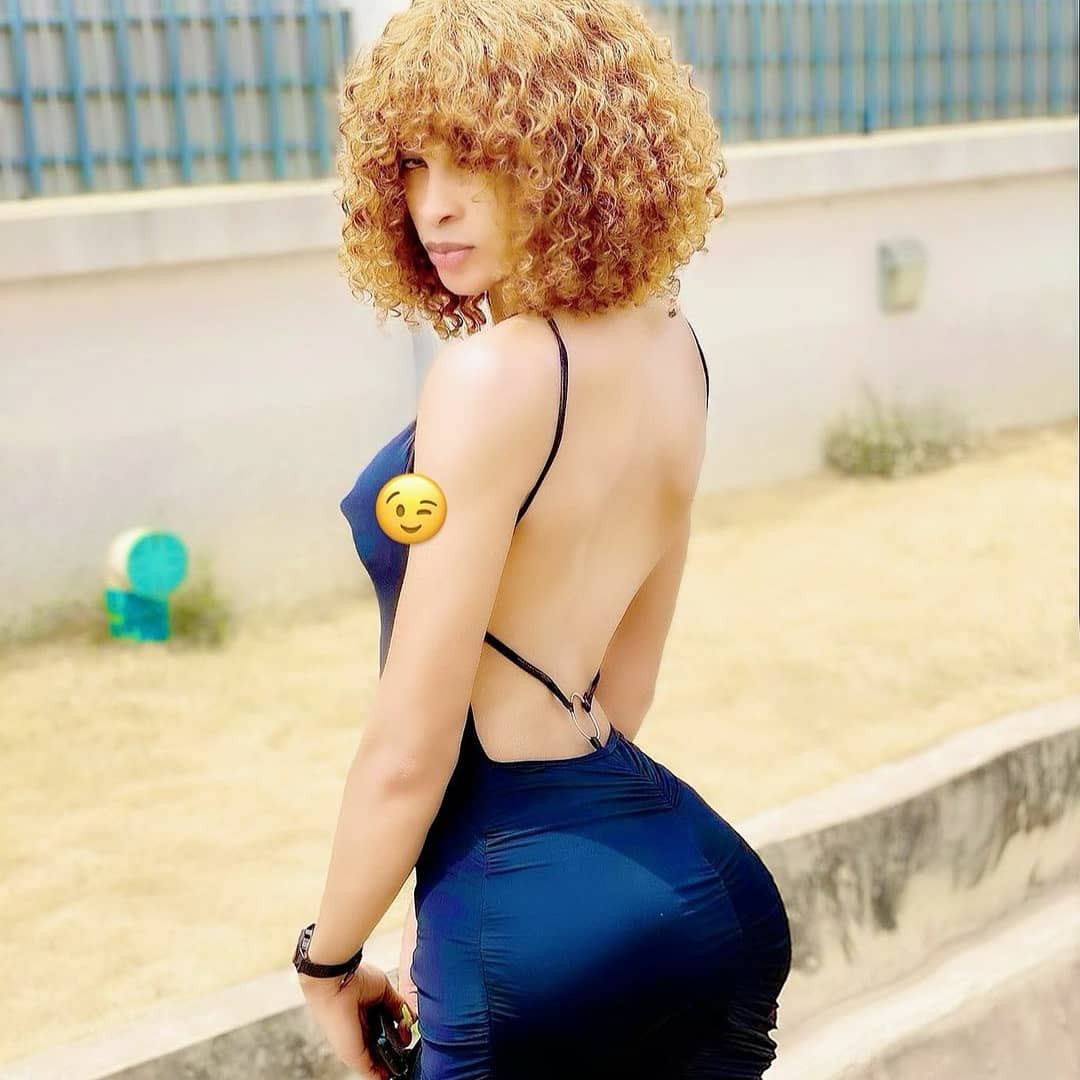 There is one that calls himself the princess of Africa, throwing tantrums and shouting all over the place. You are a brand, do your thing but don’t come and start making all of us look bad or they start looking at us like retards or almost as though our gender identity comes first or that we cannot do anything valueable with our lives asides our sexuality or gender identity.

According to new reports, Buchi transitioned into a female sometime ago.

See more of his transformation below, 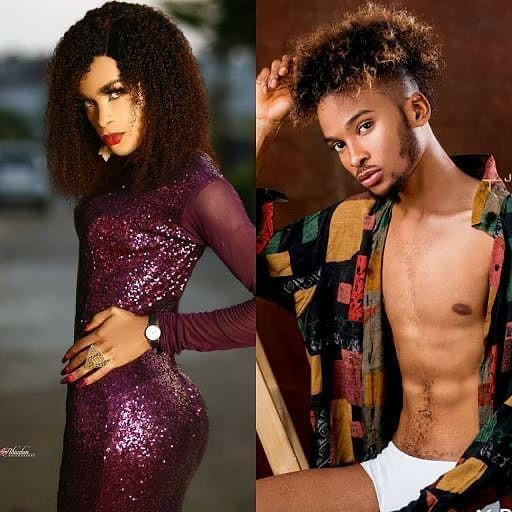 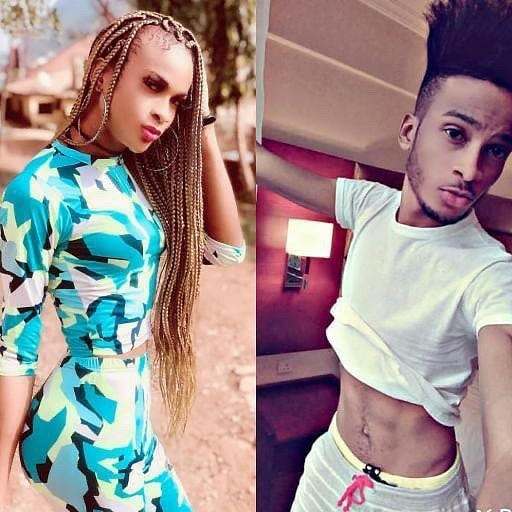 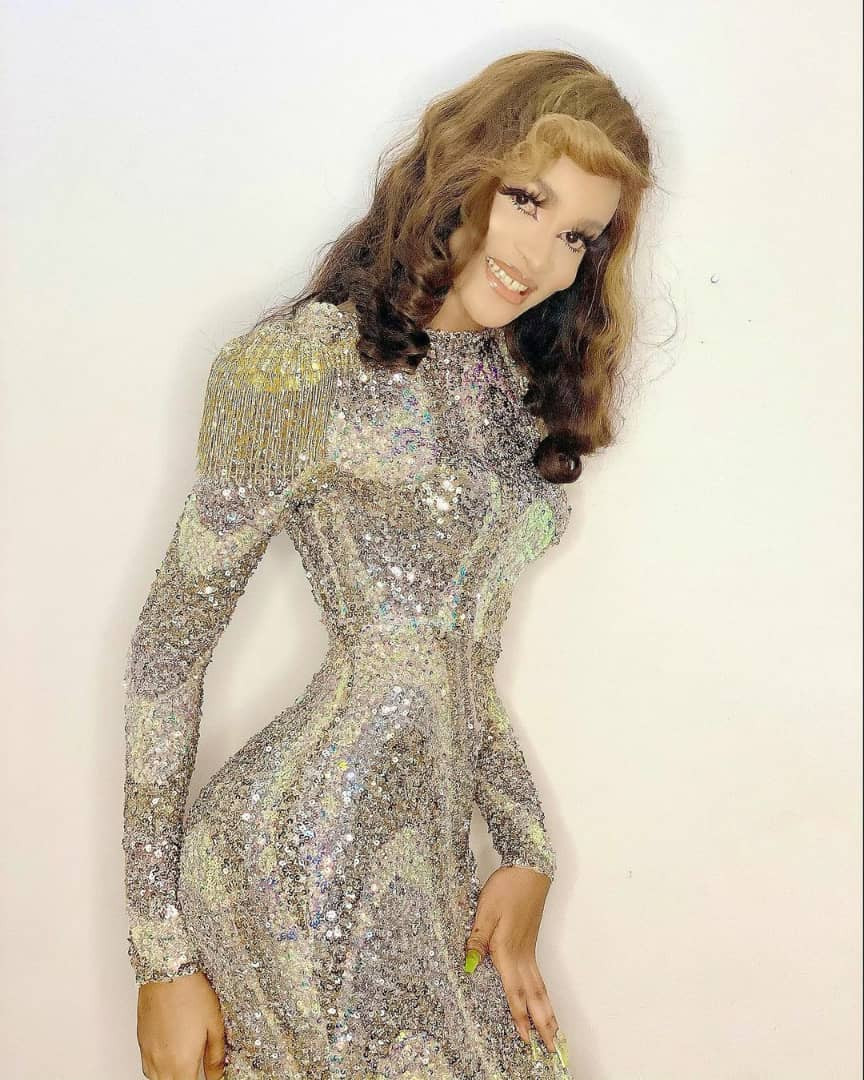 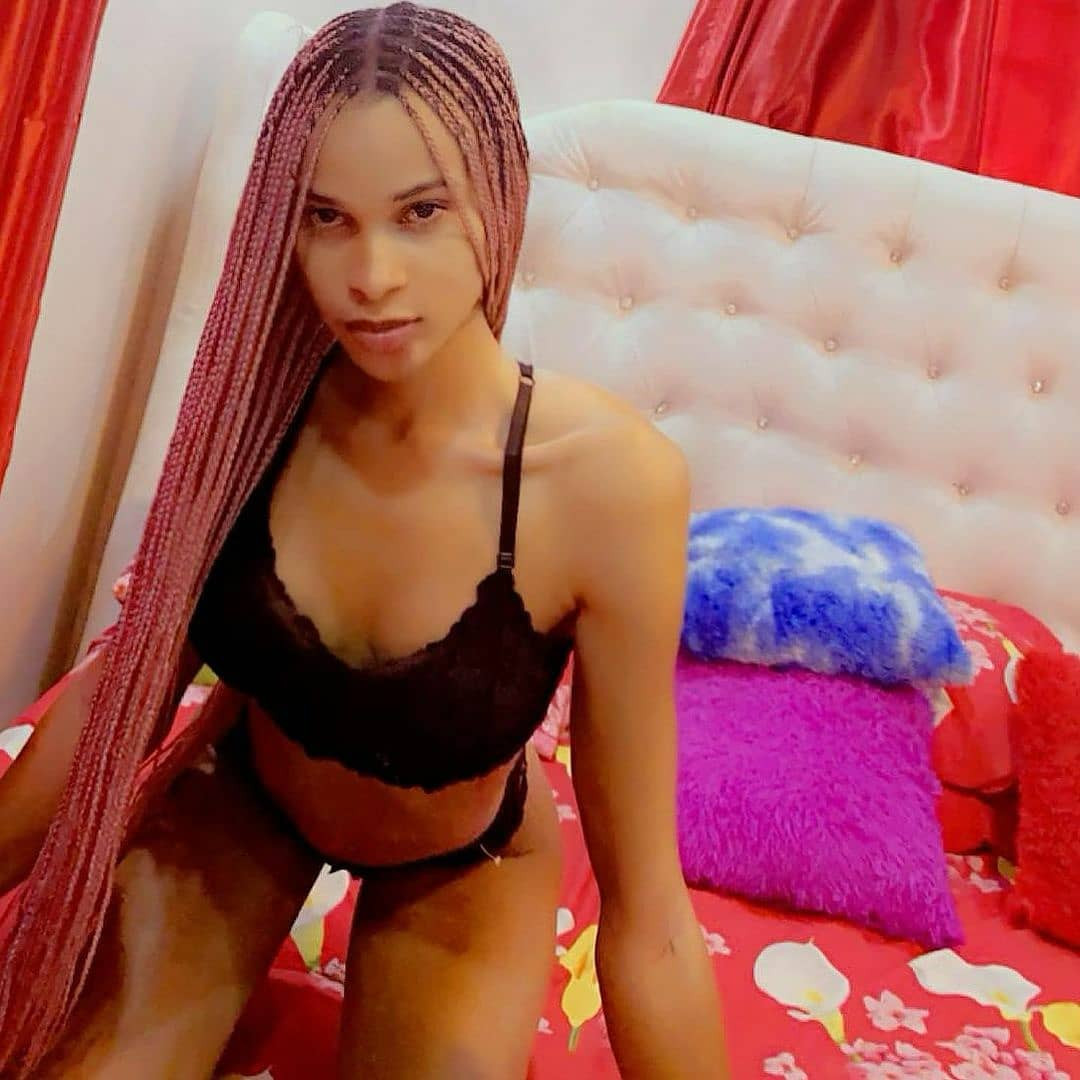 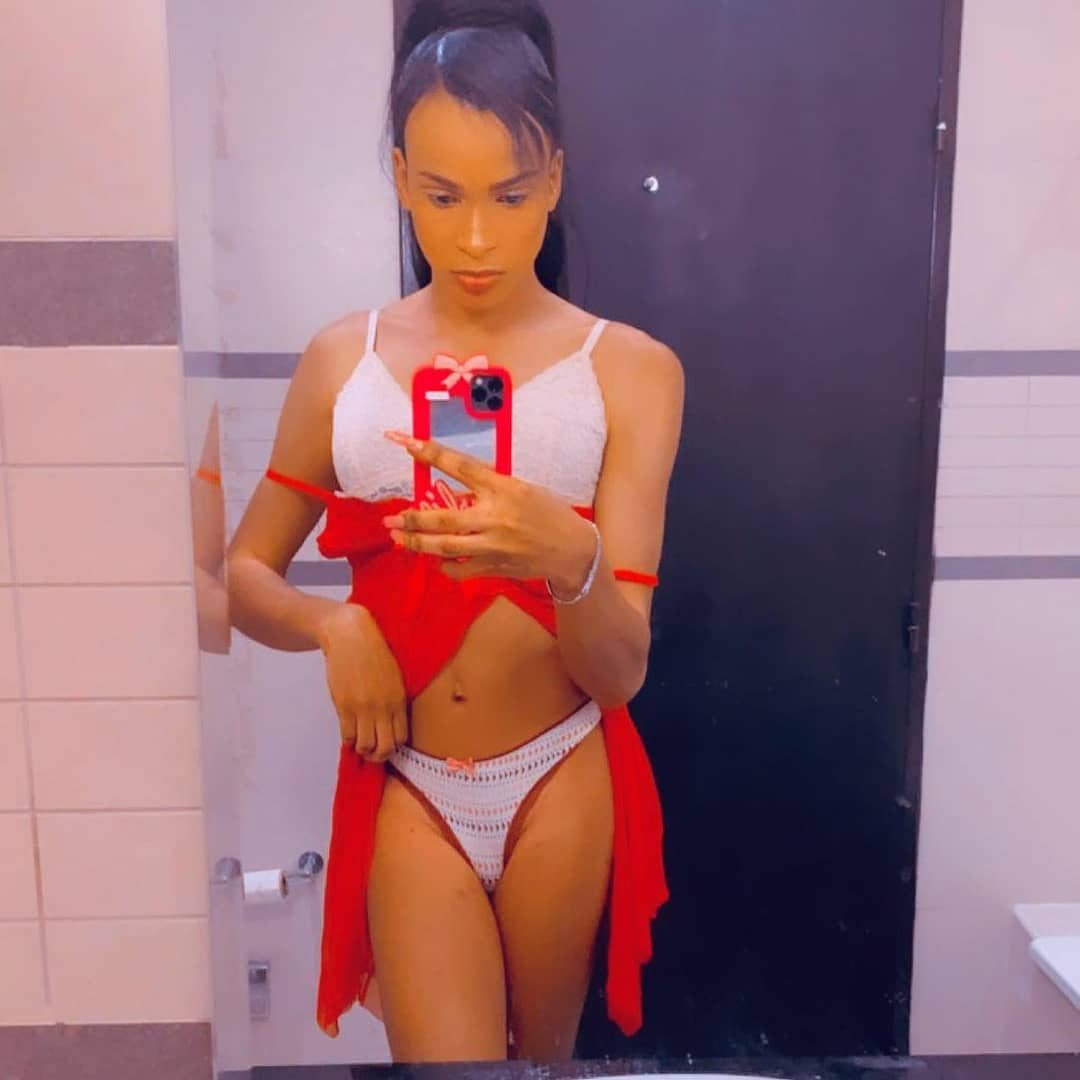 Meanwhile, The social media battle started on Sunday, March 21st when Buchi shared a video on his Instagram page asking Bobrisky to stop giving the trans community in Nigeria a bad image.

However, Bobriksy in response shared a screenshot of a purported direct message Buchi sent to him seeking his support for an international transgender competition. He also called Buchi a pig, and vowed that no other crossdresser or tranny would be noticed until he retires.

Buchi in another video has now cleared the air about the leaked chat. According to him, he was not begging Bobrisky for money, but only solicited his support in an International Trans pageant he was contesting for.

Speaking further, Buchi slammed the male barbie, and noted that by all standards in 50 years to come, Bobrisky can never be the woman he is.