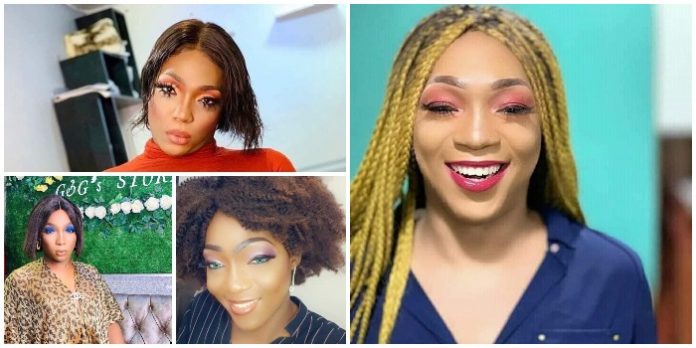 Bobrisky has managed to inspire a lot of men who now appreciate crossdressing. There’s one making a name for himself in Cameroon called Shakiro and our spotlight is on him in this report. 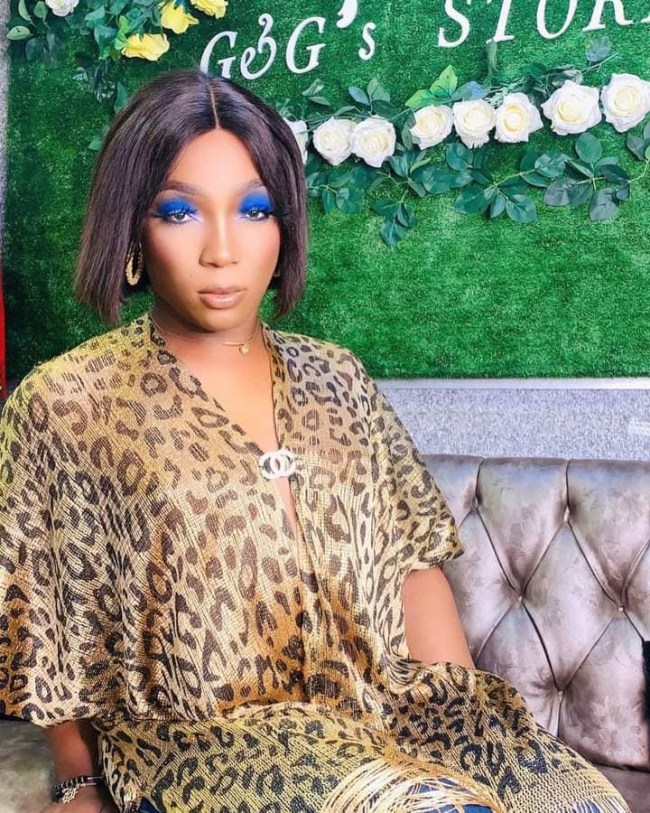 According to Wikipedia, crossdressing is the act of wearing items of clothing not commonly associated with one’s sex. Cross-dressing has been used for purposes of disguise, comfort, comedy, and self-expression in modern times and throughout history.

Unfortunately for the young chap (Shakiro), he was handed a prison sentence back in February for engaging in ‘attempted homosexuality’. The court handed down the sentence to him and one other suspect on Tuesday. In February, Shakiro and two other persons were arrested for allegedly practicing homosexuality, which is illegal in Cameroon.

Article 347-1 of Cameroon’s penal code prohibits sexual relations with a person of the same sex with a penalty of between six months to five years imprisonment, as well as a fine. 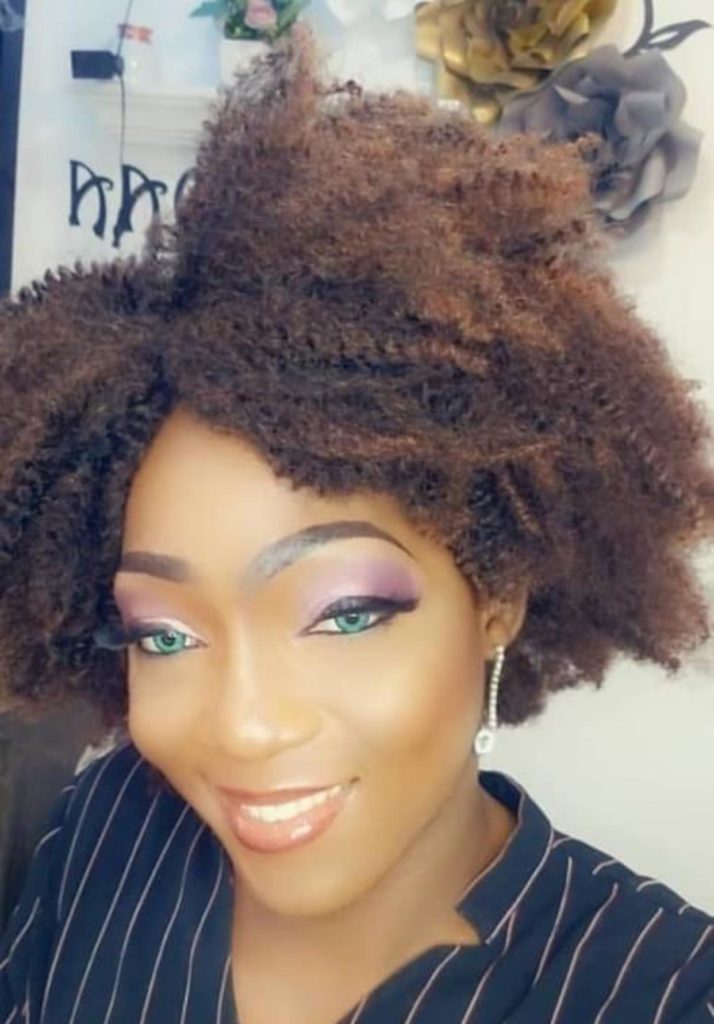 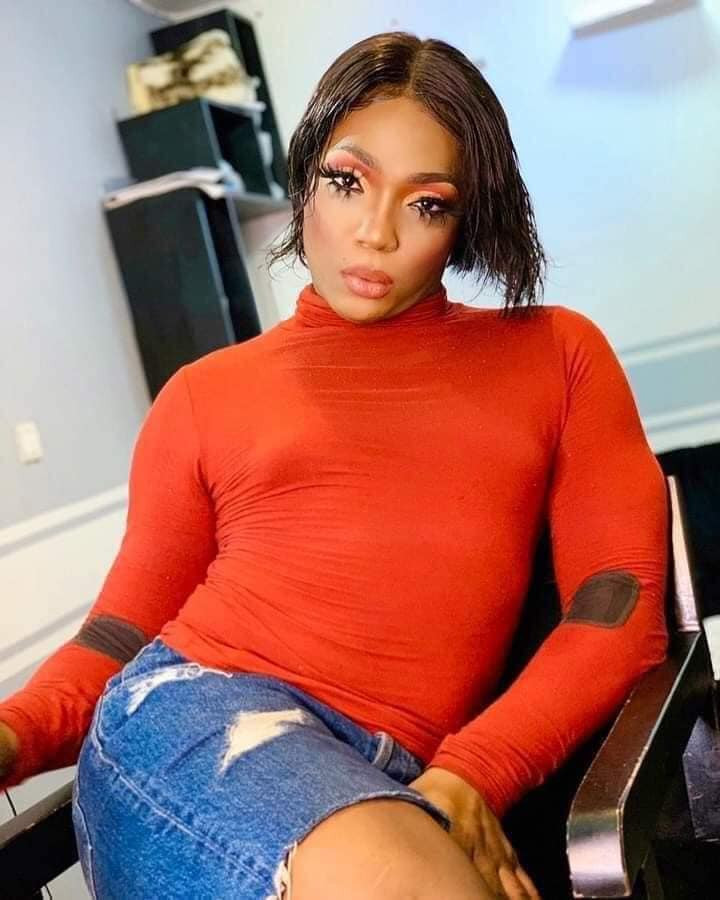 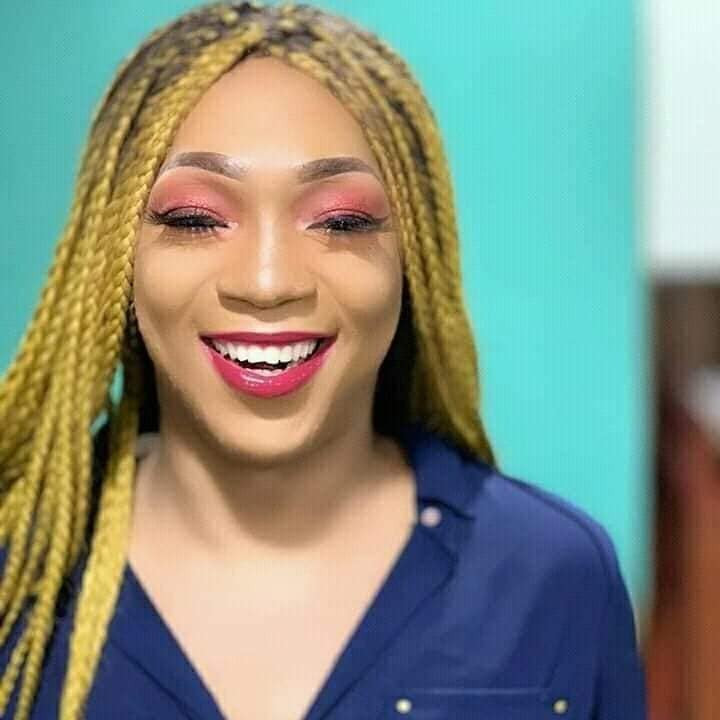 In a related development concerning Bobrisky, recall that Oye Kyme, the Ivorian lady who fell out with the Nigerian crossdresser following her failure to ‘honour’ after she inked image on her body to eulogize him, has fired more salvos at him.

Bobrisky housed Oye Kyme as he made arrangements to gift her with cash and other giveaways for tattooing his image at her back but things took a dramatic turn after the duo took to social media to drag each other in the mud.

Responding to an allegation of stealing from the crossdresser, Oye Kyme stated that Bobrisky is a liar and the ‘world has realized that.’ Oye says Bobrisky looks repulsive without makeup adding people will faint if she actually posts the ‘real face’ of the controversial crossdresser.