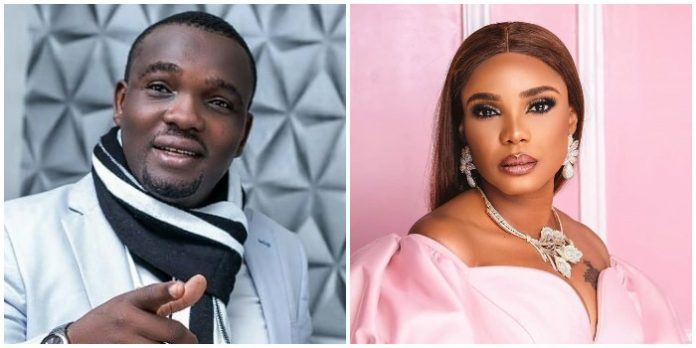 Yomi Fabiyi is undaunted after being hit with a lawsuit by Actress Iyabo Ojo.

Iyabo Ojo is suing Yomi Fabiyi for ‘offensive and vexatious’ statement; demands a public apology and 100 million Naira in damages

The actor had alleged that Iyabo Ojo and Princess “promised to kill Baba Ijesha if released on bail” after he was detained for allegedly sexually molesting Princess’ underaged foster daughter.

Yomi has now offered a response on the issue as he reshared the same defamatory post that brought about the suit, and told Iyabo to save her money for Tiktok costumes.

Ignore any unnecessary CIVIL SUITS attached to my name, I don’t dignify everybody with a response. Not even a non-criminal suit that lack merits and grounds. I don’t have time to waste walai. Your lawyer will never tell you how many months, funds and process involve in civil suits.

Anyway, anybody drowning will cling on anything to survive. Save your money for feed and tiktok costumes, don’t let any lawyer eat your money iyawo mi. You deserve better dear, time still dey to make a detour and save your face. I don’t deal in social media court. Enjoy the funny moments.