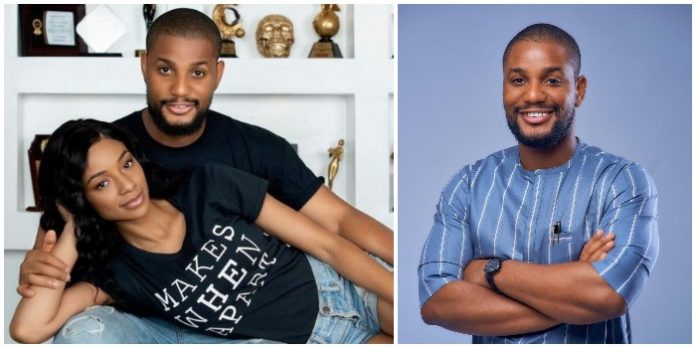 Nollywood actor Alex Ekubo has finally shared his side of the story since the news of his relationship breakup with his fiancee Fancy Acholonu went viral.

This came a few days after his fiancee Fancy Acholonu confirmed their breakup speculations and called off their wedding scheduled to hold on 27th November. 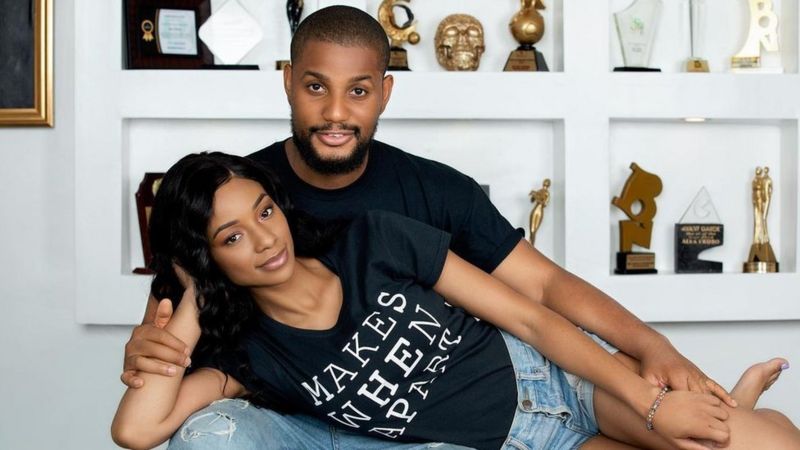 Fancy Acholonu, on Thursday evening, took to her Instagram page to put an end to the speculation as she confirmed that her relationship with the actor has crashed. 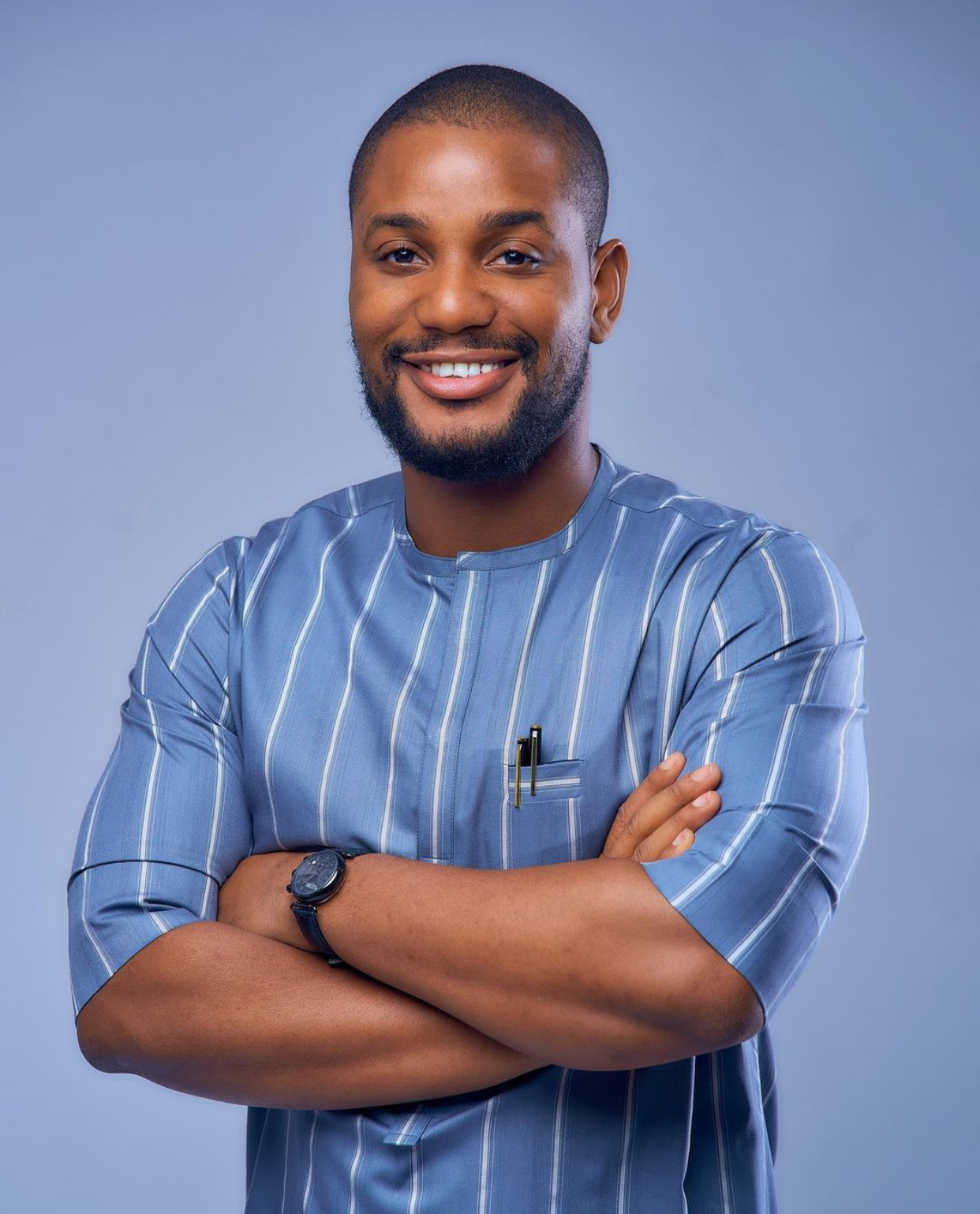 According to Fancy, she decided to break up the relationship because it is essential for both parties to find happiness and live in their truth. Furthermore, she urged the members of the public to respect her privacy.

See the statement she issued below.

Hey guys, I am writing to inform you all officially that I have ended my relationship, engagement, and I have called off the wedding with Alexx Ekubo. I am aware that this may be a shock to many people. I made the best decision for myself, because it is important that everyone finds their happiness and live in their truth. At this time my family and I ask for you all to please respect our privacy. Thank you so much! 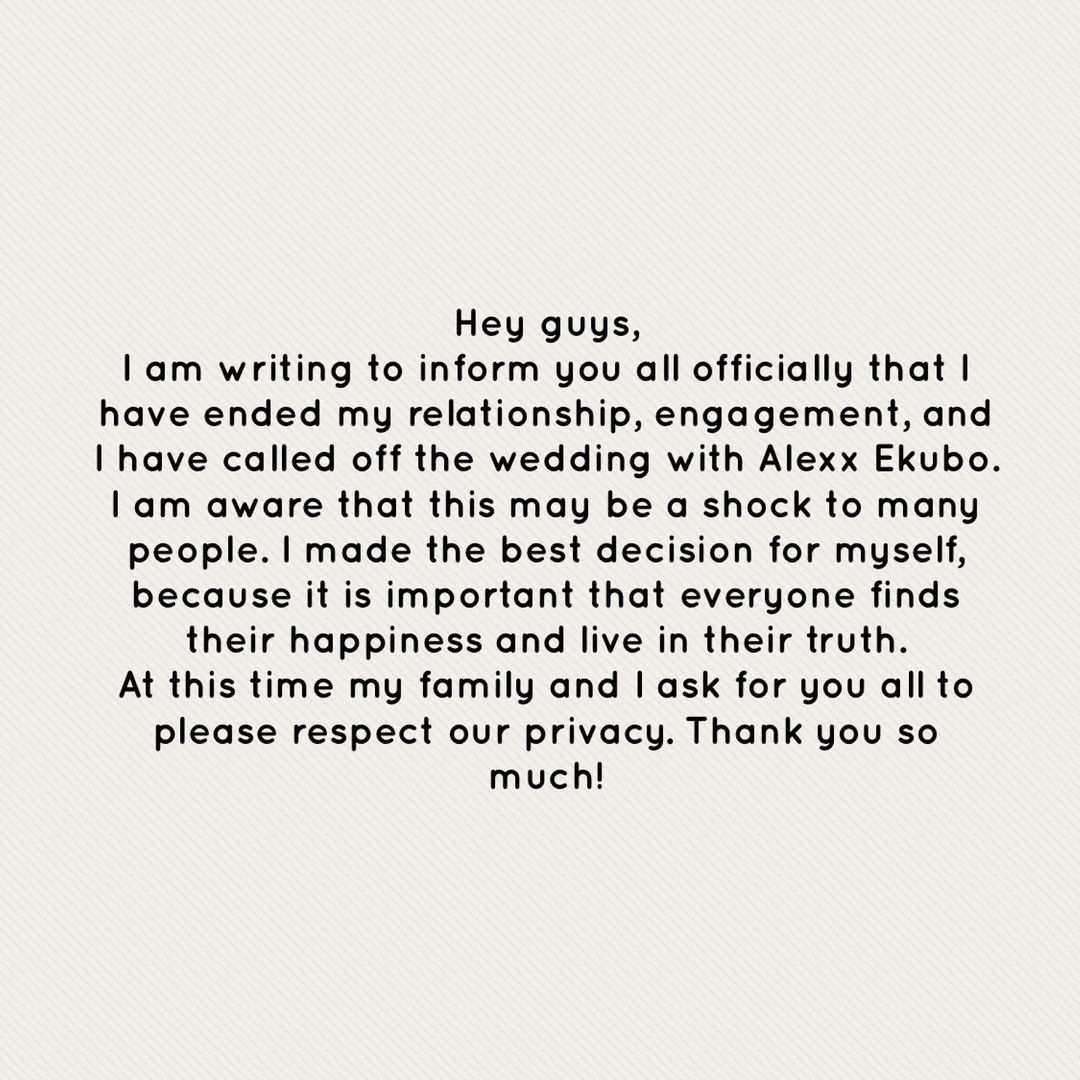 Alex Ekubo, who has been away on social media following his relationship breakup, a while ago via his Instagram page shared a cryptic message, revealing his latest achievement. 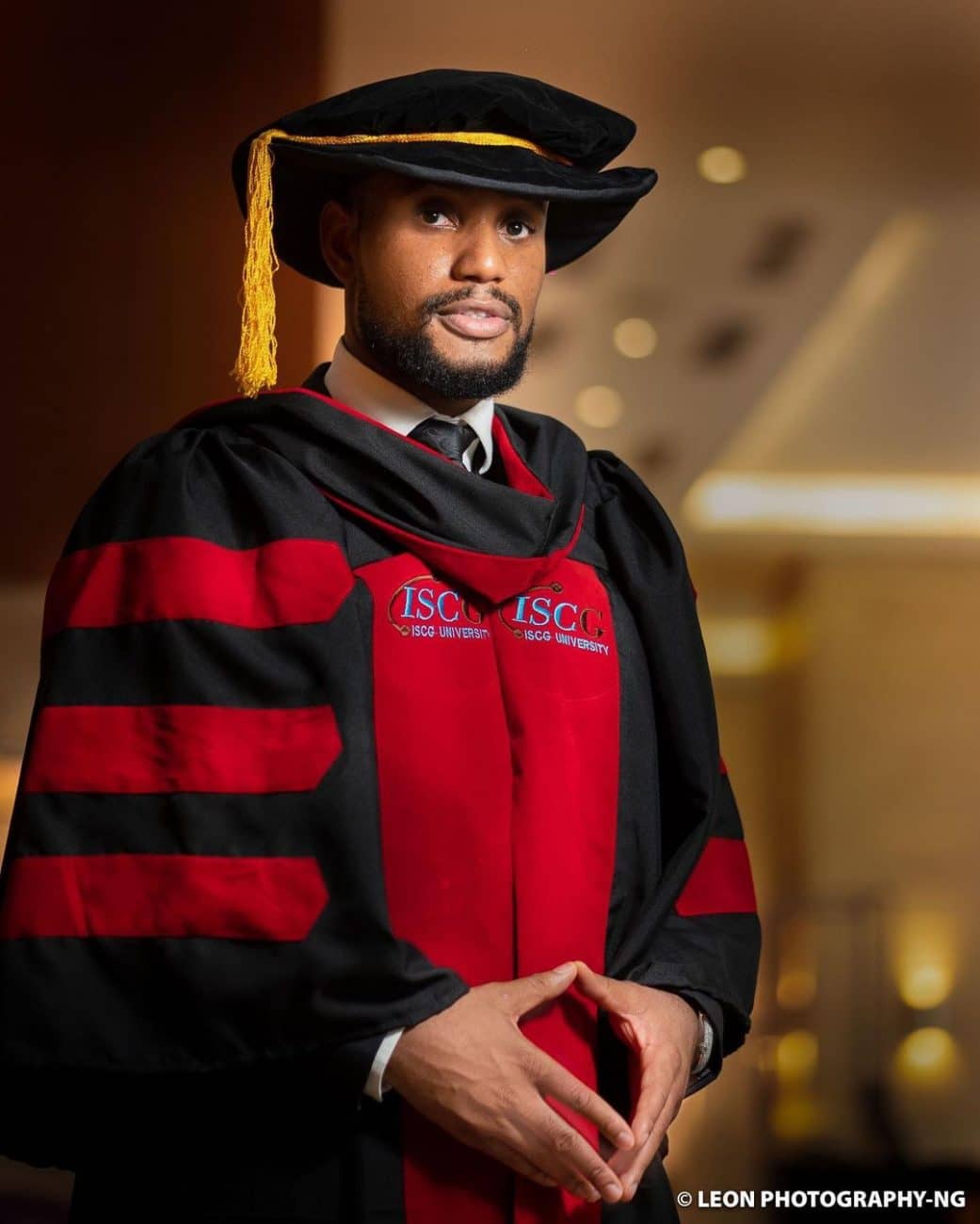 “I have a story”, he wrote. Adding, “Introducing, Dr Alexx Ekubo. Thanks to the governing council of the Institut Supérieur de Communication et de Geston (ISCG UNIVERSITY) for conferring on me Doctorate (Honorary) Degree in Arts & Culture.”

Meanwhile, Nigerians and fans of popular actor, Alexx Ekubo, took to social media to react to the end of his much anticipated celebrity wedding with US-based model, Fancy Acholonu.

Controversial social media commentator, Tosin Silverdam took to his Instagram page and wrote, “What does Alex Ekubo fiancée, Fancy mean by “everyone finds their happiness and live in their truth”? Did you guys see that? Still wrapping my head around this” 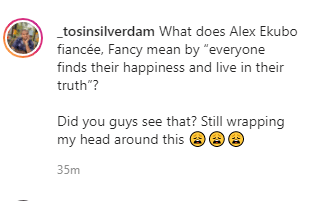 One Onika Mercy wrote, “She later found out about Alex sexuality.” Another social media user wrote, “That part live in their truth she must have found out something bad hmmmm in biggie’s voice !!!!!!okay”

See some other reactions below: 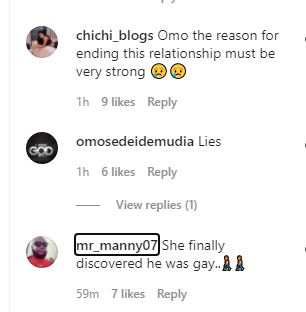 Is his alleged sexuality the reason why Fancy dumped him? Recall that Alexx Ekubo once took to social media to defend homosexuals, and cry out at the same time that he isn’t gay.

He stated for the umpteenth time that he is not gay. He did, however, implore Nigerians to let LGBT people to exist if they so choose.

The Nollywood actress had been accused of dating fellow actor Uti Nwachukwu, which they both refuted on multiple occasions.

“Learn to live and let live,” Ekubo wrote in his New Year message. Allow people to be gay in peace if they so desire. Personally, I am not, never have been, and never will be.

“Let’s give individuals the freedom and comfort to express themselves sexually. Stop calling people names and demeaning them.”

However, Charming Magazine has reported that a source close to Fancy ALLEGED that Fancy called off the wedding after catching him pants down with another person (a MAN???).

The source also added that Fancy left Alex so he can “LIVE his truth” and live his life the way he wants to.