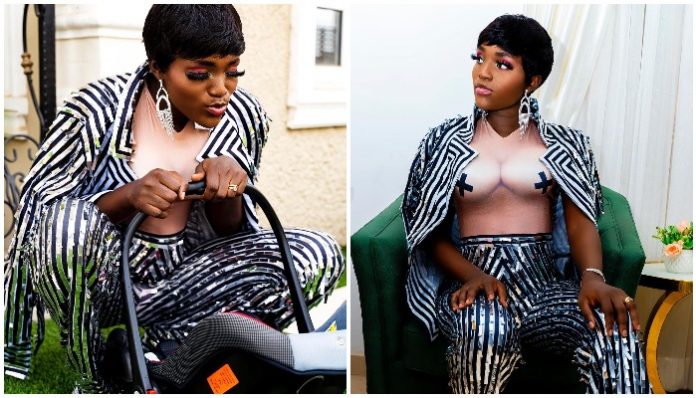 There has been mixed reactions since the pretty actress Bukunmi Oluwasina shows off her new baby.

Sharing photo of herself playing with her little baby, actress Bukunmi Oluwasina wrote;

My sins were great, your love was greater. What a beautiful name it is, the name of Jesus Christ. Yours is the name above all names. Just want to say thank You for loving me. Happy Easter from me and mine she said. 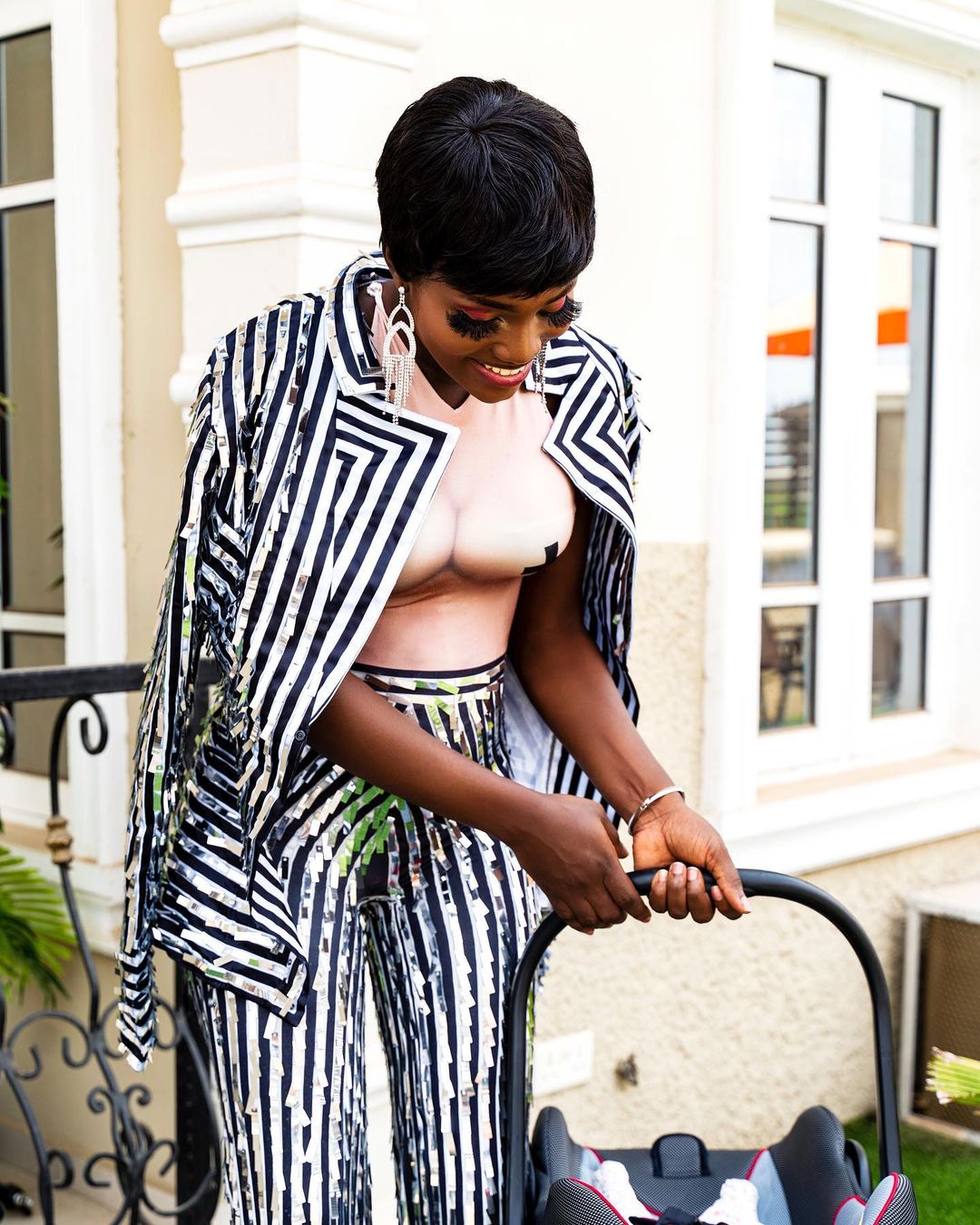 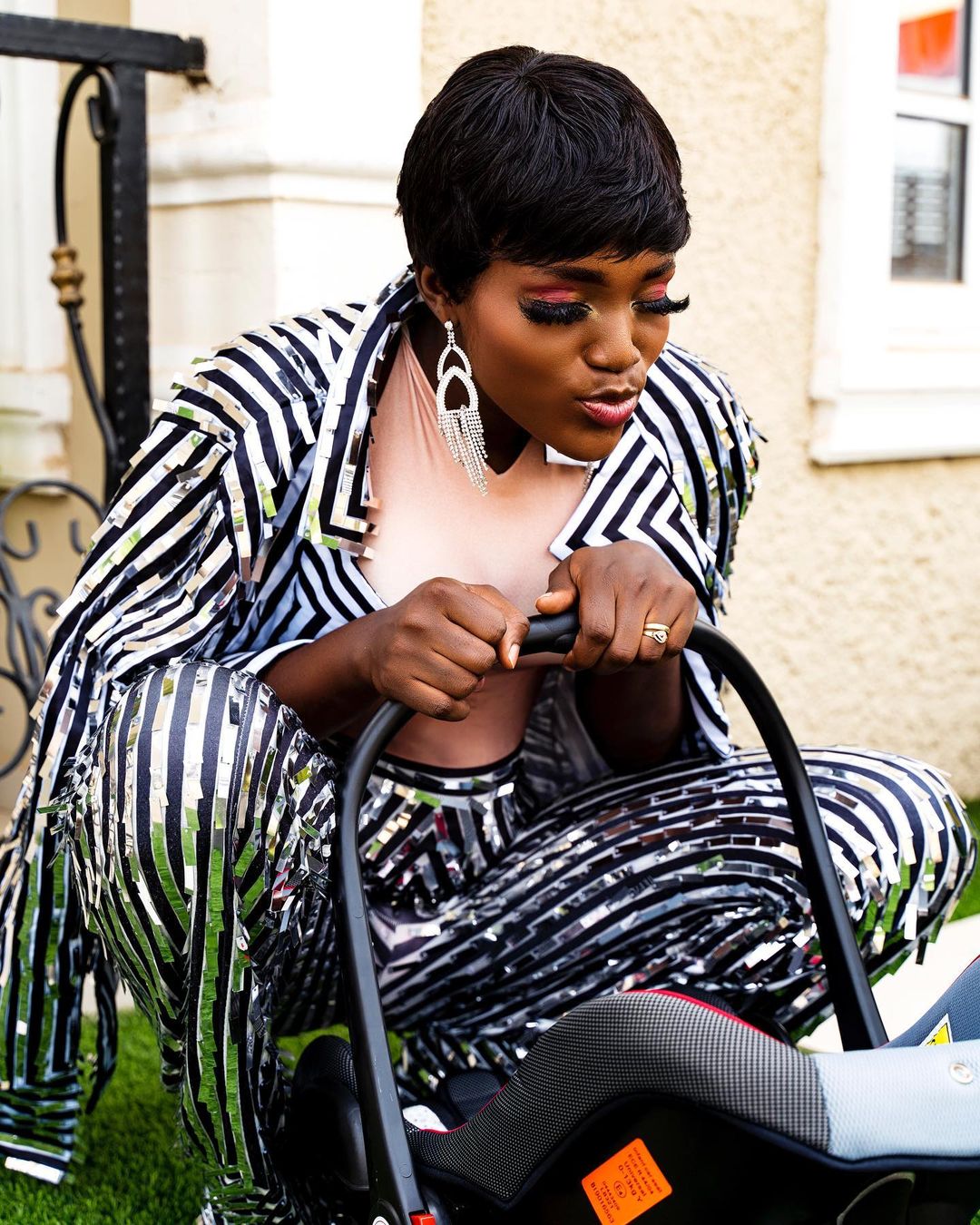 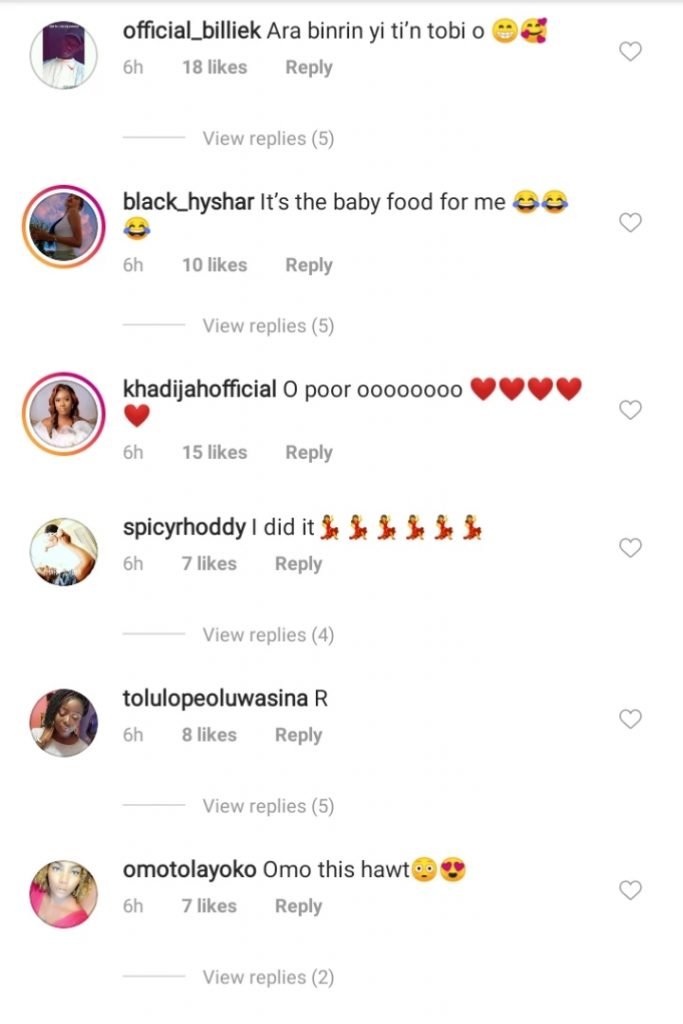 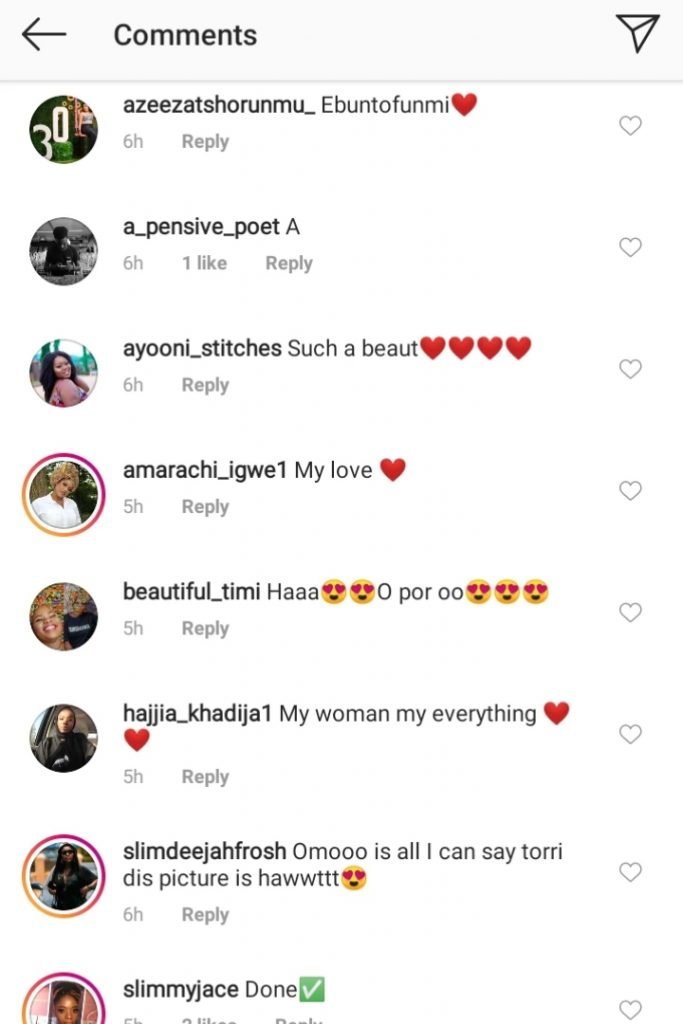 Meanwhile, Bukunmi Oluwasina slammed those who told her she would lose her body shape after childbirth.

According to the new mum, its only a few weeks after she had her child and her stomach has back to how it was before she got pregnant. 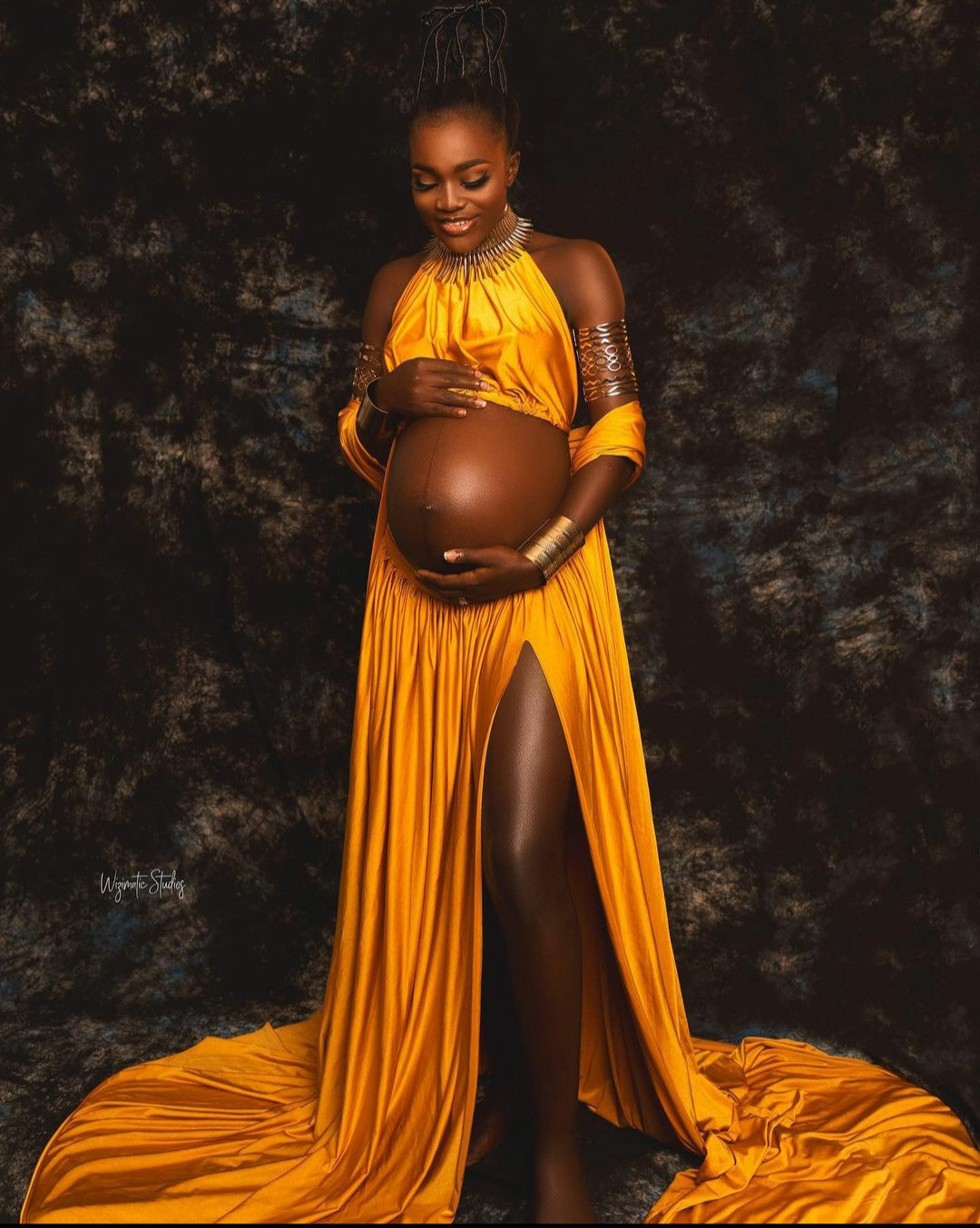 Speaking further, Bukunmi said she got a lot of warnings about how her body will take unpleasant turns after childbirth and she is surprised at how she is still in shape.

The talented actress however came to a conclusion that most people on social media will rub many off beautiful things of life with their warning and advices.

Sharing one of her recent photos, Bukunmi wrote;

“A few weeks after… No waist trainer, no slimming tea.. ( I don’t want to lose my bumbum) Haven’t even started doing work out, to burn any fat in my body. Still, my belle don calm down naturally like this. Let me pull out my tongue… for those who said “Your body will take an unpleasant turn after pregnancy” (Jokes)

Not everybody would have the same experience physically, medically and psychologically, when it comes to pregnancies. Different people with different bodies, and different body reactions.
They will subconsciously rub so many lives off good and beautiful things in life, on this app, if you keep listening to everyone talking and taking every advice. #letsbespeakingforourselvesandnotgeneralising” 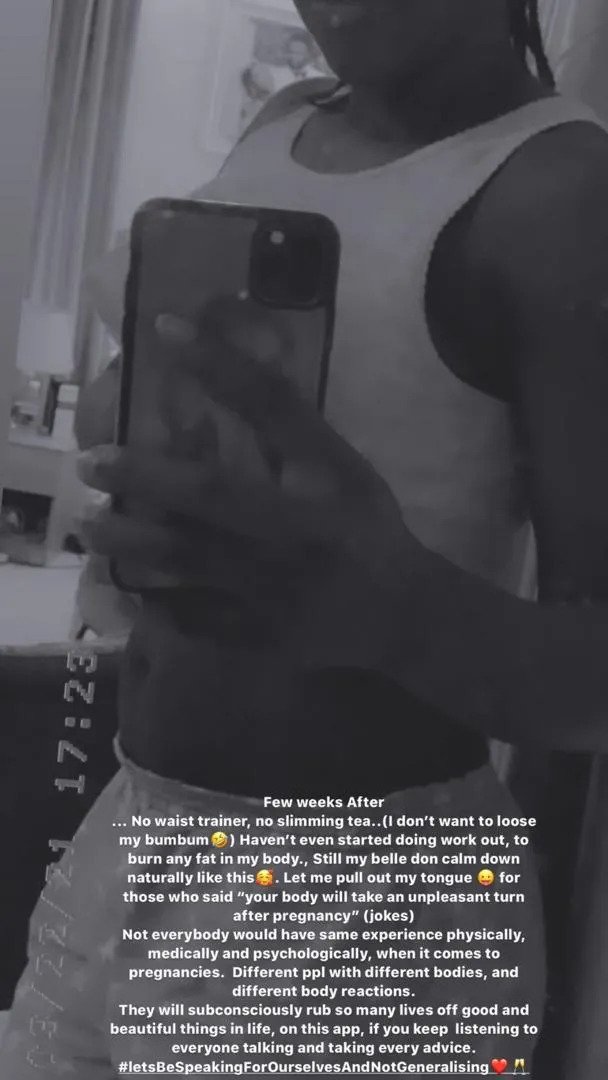 Recall that a few days ago, the actress on her Instagram page shared adorable postpartum photos of herself that left many of her fans with several reactions.

The actress is seen rocking smart outfits while some fans gushed on her beauty others spotted how quickly she has put on weight.