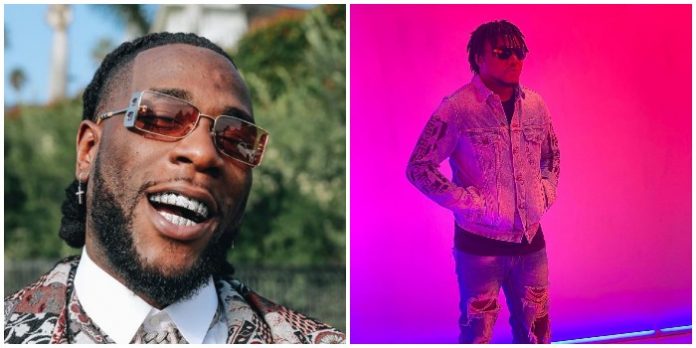 A video making the rounds on social media shows the moment Nigerian Rapper, CDQ bled profusely from a stab wound he reportedly sustained from Burna Boy’s squad over the Obafemi Martins saga.

Recall some days back, CDQ had taken to Twitter to call out Burna Boy, claiming he disrespected former Super Eagles player, Obafemi Martins.

Burna for the first time I’m disappointed in u!!!!! U and ur boys need to go apologize to Obagoal now! No let dem dey deceive u wit ur village title say african gi-ant com dey disrespect ObaEar Eko lonpe bi. Obafemi Martins is not anybody’s mate Extraterrestrial alien if we dey cry make we dey see. 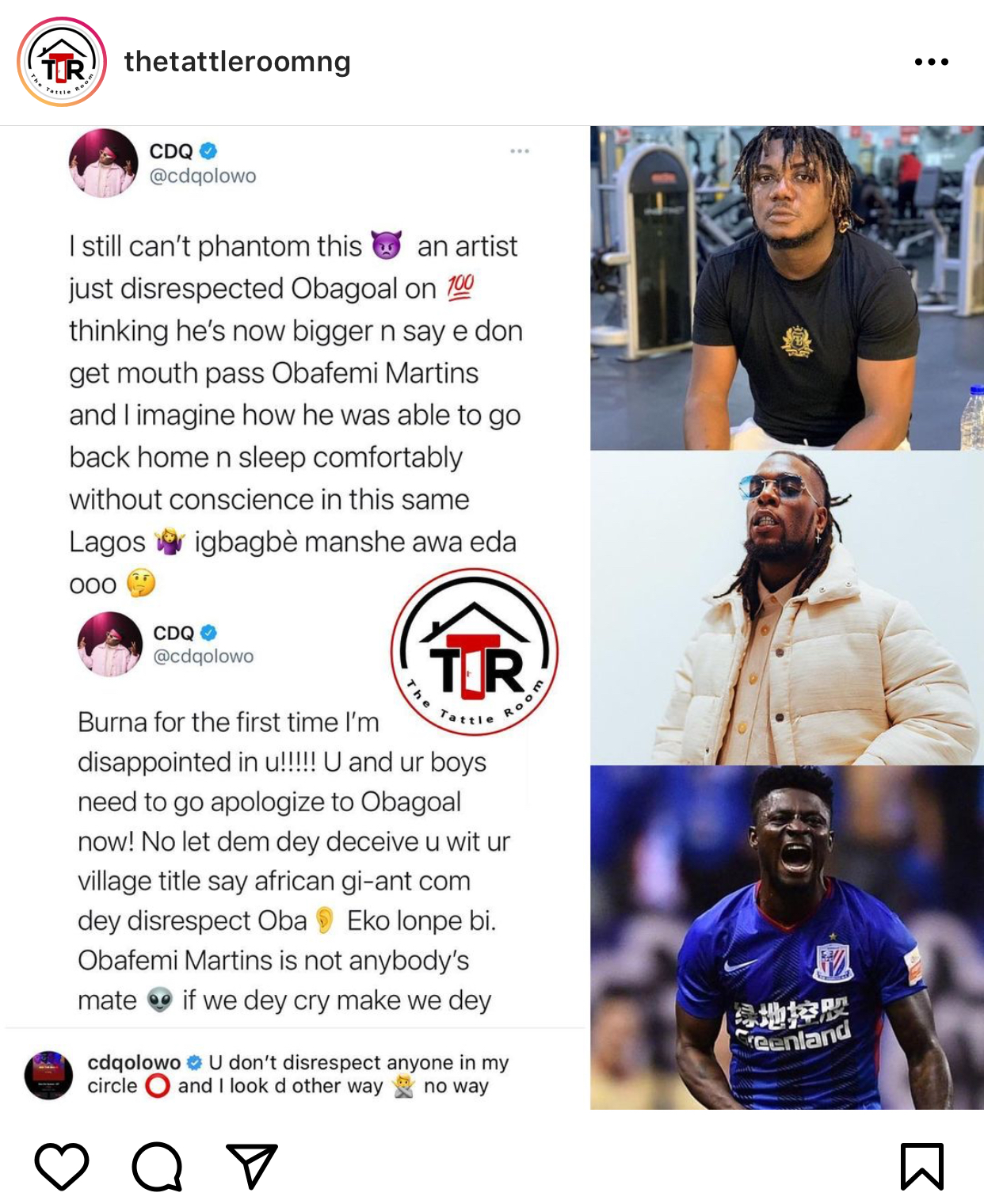 More details were not given as regards the issue but they were later seen in another post, having fun at the same club and people thought the hatchet had been buried.

However, going by the voice recording in the video, it is gathered that CDQ was reportedly stabbed by a guy who is always with Burna. He was hospitalized and needed two pints of blood to recover. He was later invited to the club appearance as damage control.

See the video Pulse shared below ; 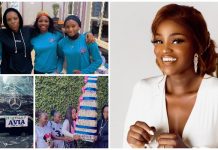 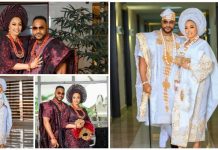 ‘I was supposed to have my wedding ceremony today’ – Actor, Bolanle Ninalowo reveals as he celebrates his 41st birthday – See The Loved... 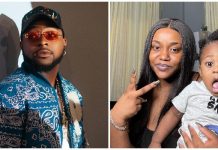 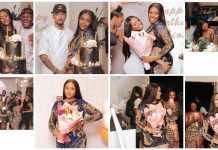 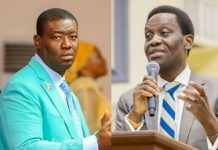 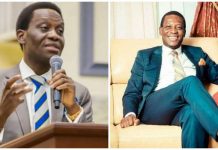 7 things most people do not know about Pastor Adeboye’s late son, Dare