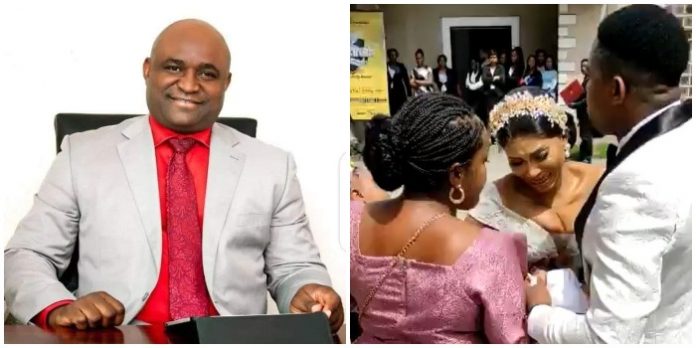 Port Harcourt pastor, Essay Oggory who went viral days ago after he cancelled the wedding of a couple who arrived late to church is dead.

Essay who is the lead pastor of Fulfilling World Foundation, a popular church in Rivers state, reportedly died on Tuesday, February 16th, at the age of 55. 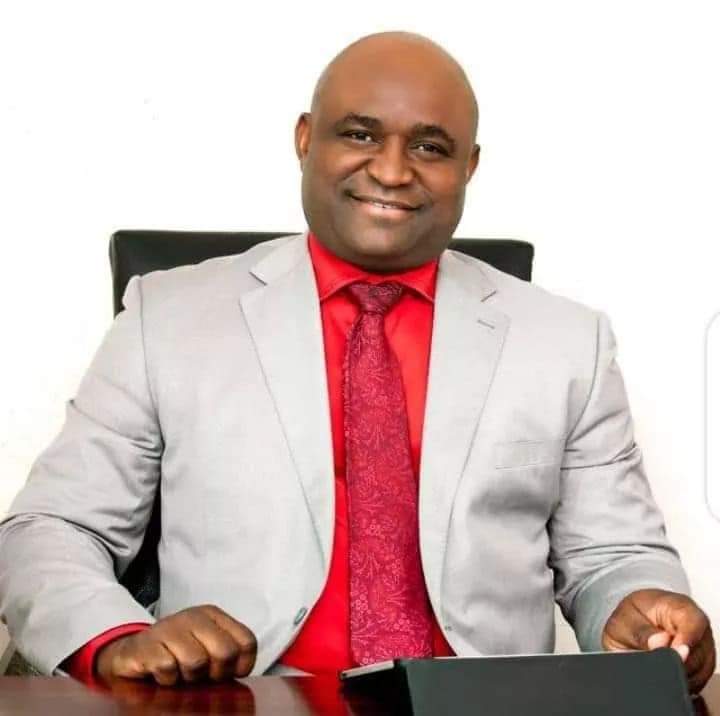 According to a report by The PUNCH, the pastor died exactly a year after his wife, Tonyemieba, passed on.

Recall that a supposed joyous and memorable day turned sour after pastor Essay Oggory walked out the bride for being late to church.

In the footage that served rounds online, the congregation of a church alongside families of the groom and bride was left in shock at the pastor’s reaction.

According to an eyewitness report, Pastor Essay Oggory of Fulfilling World Foundation refused to join the couple in holy matrimony after being stood up for only 5 minutes. 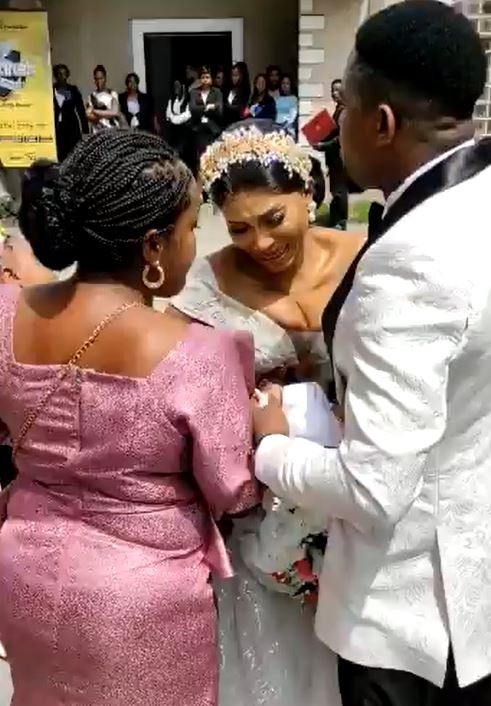 On the cancelled wedding, the source said the groom and the bride signed a document that the pastor has the right not to join them together as husband and wife if they come late on the wedding day.

“He (Ogorry) came that day and waited for five minutes. Before the day, he did interviews with the intending couple and he told them not to allow him look bad in the face of the congregation because that kind of thing had happened before when intending couples come so late and all the members will be waiting for them,” the source said.

“For that reason, there is a document that every to-be couple sign that pastor has the right to cancel their wedding if they are late. The to-be couple in question signed it. They came more than five minutes late, they came over 15 minutes late and pastor had already gone into his office.

“The bride came to pastor and pleaded. Pastor considered going on with the wedding but the groom and his family rained insults on him. Then, an uproar ensued and pastor left the church.”

The bride who was overwhelmed by the situation burst into tears uncontrollably as members of the church dispersed. 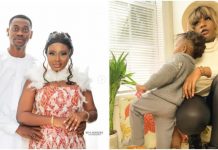 Adedimeji Lateef’s alleged babymama, Oyin Elebuibon breaks silence, speaks on why she left Nigeria, her relationship with Lateef, her pregnancy and much more 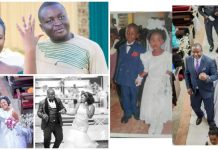 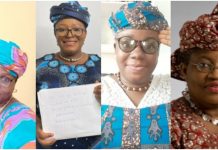 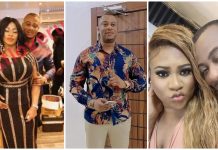 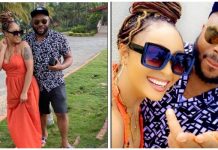 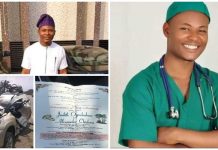