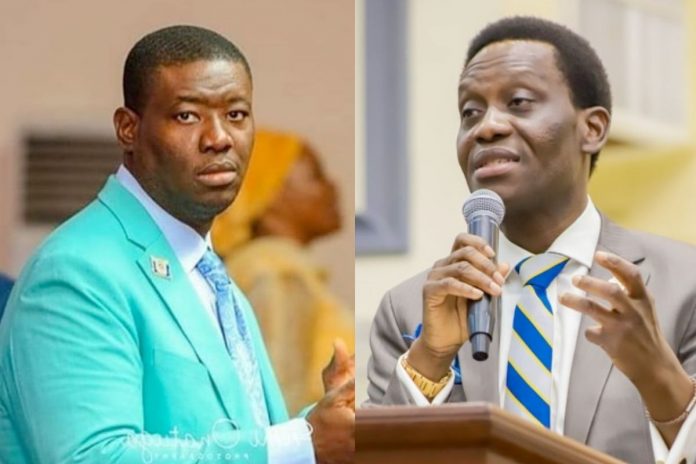 Pastor Adeboye’s son Leke Adeboye has replied to all those asking him how his brother Dare Adeboye died suddenly yesterday. 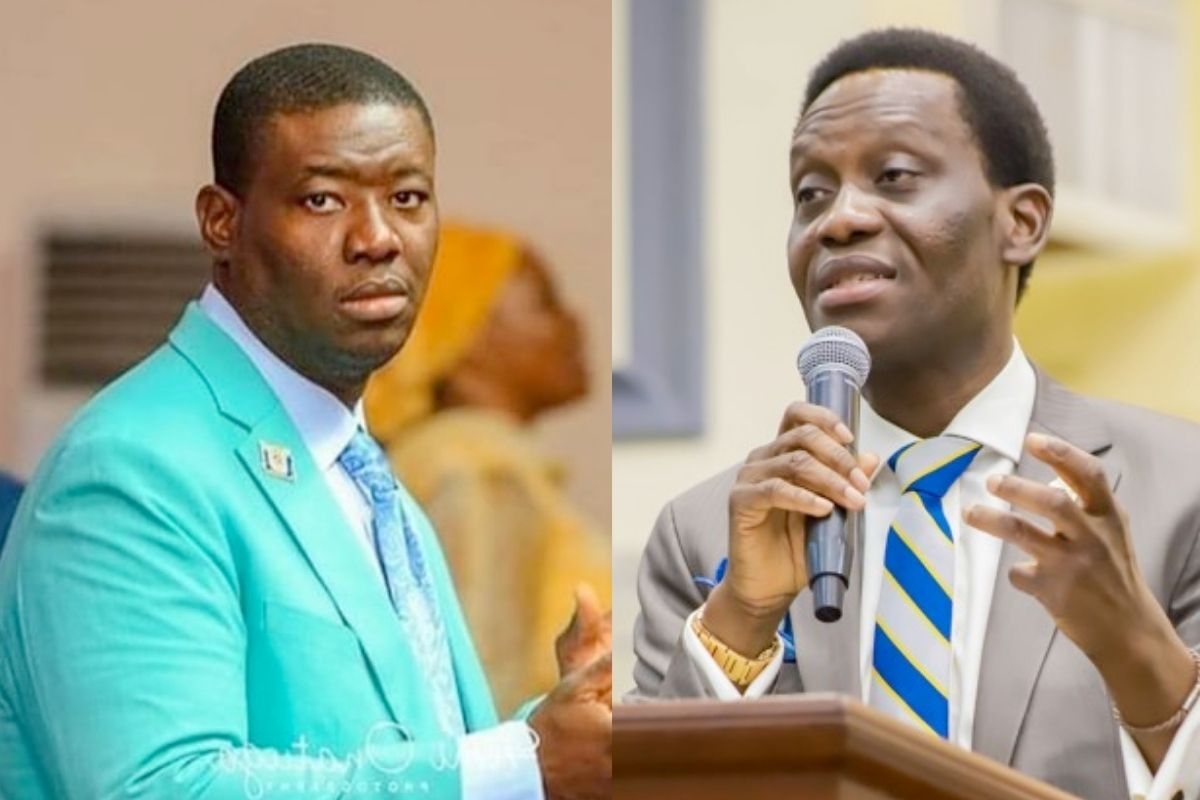 Yesterday, the news of pastor Adeboye’s son Dare dying an untimely death at the age of 42 hit a lot of people on the net and some have taken to Leke Adeboye’s page asking him how his brother Dare Adeboye died yesterday.

Leke Adeboye replying to all the curious people wanting to know how and what cause the death of his brother Dare Adeboye said instead of asking him how his brother died, they should rather ask him how he lived as that is what will help.

According to Leke Adeboye, asking him how his brother Dare Adeboye died won’t help anyone but then asking how he lived will help shape how you the individual should live hence that is the question that they are supposed to ask.

The death of Dare Adeboye hit a lot of people even some people who usually criticize his father were all sympathizing with the family because death isn’t something that anyone wishes for others and we hope the family is comforted. 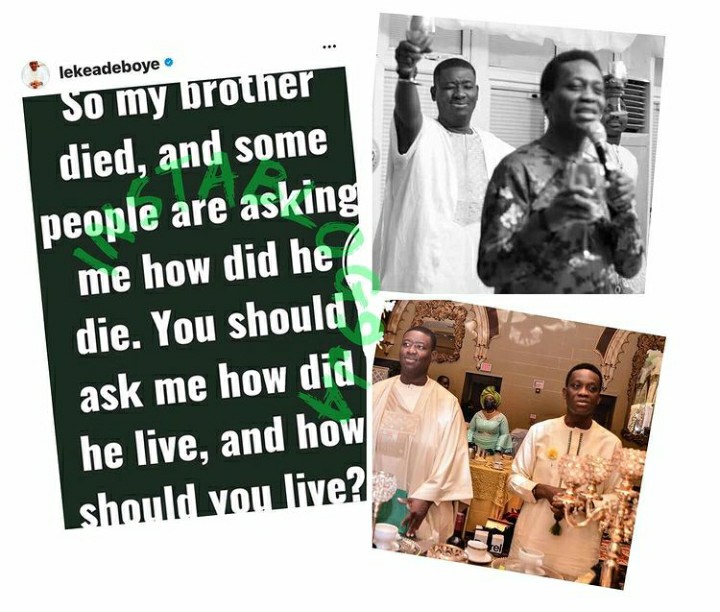 A video of his 42nd birthday which he did not know was going to be his last has popped up online and has since broke many hearts the more and in the video, the late Dare could be seen together with his family singing the birthday son in their native language in front of their father.