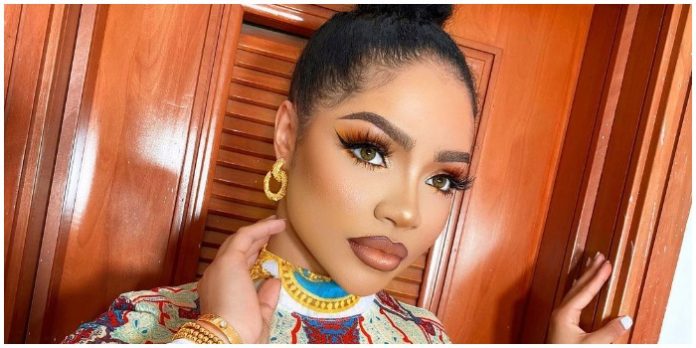 The ever-inquisitive fans of BBNaija power couple, Ozo and Nengi have speculated that the latter could be pregnant after her new photo evoked reactions to that effect.

In the photo, the ex-beauty queen was seen posing with famous comedians Mr. Macaroni and Broda Shagi as her beauty illuminated the photo. But beyond that, fans also looked at Nengi’s protruding stomach which seemed like an early baby bump, thereby triggering speculations that she has taken seed. 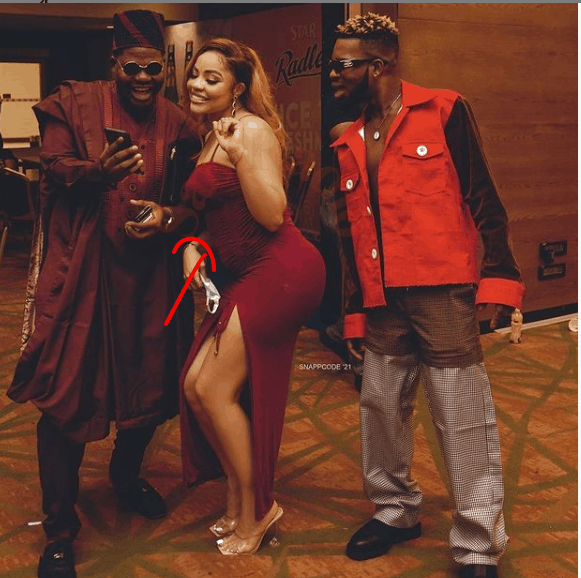 See some of the comments generated below;

@shapewearmaker wrote “Is she pregnant?”

@mivanni_ wrote “I thought she had a flat belly”

@official_zaynab1 wrote “For someone that has done a surgery why did she have a belly tho ?”

@bigbrothernaijareport wrote “What happen to her flat stomach? Despite her liposuction, Flat tummy in the freaking mud! Las las everyone get pot belly!!”

This comes after a Twitter user with the name Stephanie shared a photo of herself with the former Big Brother Housemate Nengi on the microblogging platform.

Undoubtedly, Stephanie ‘shares a striking resemblance, and can comfortably taken as her doppelganger. 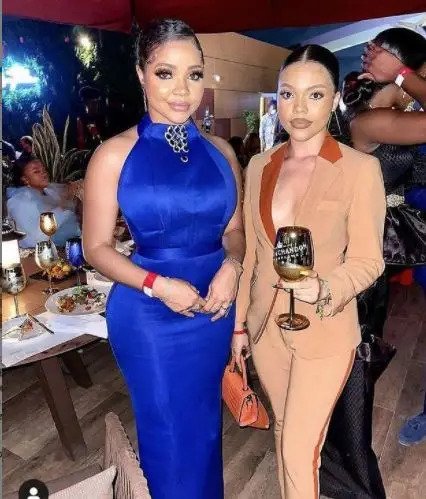 Here are some of the comments the photo generated

lamii_wealth wrote; ”Na who look alike them ask … na who fine pass una dey mention 😂 naija which way ? Yes they have sluu it slight resemblance and are both beautiful”

ms_alesh wrote; They should remove their pan cake first,but the other lady is pretty

fabyorubachic wrote; They look alike in that Chloe and Halle kind of Way 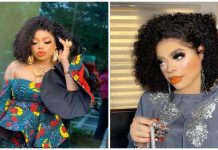 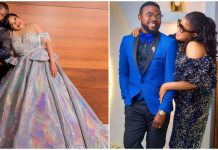 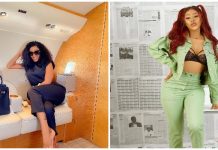 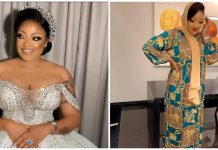 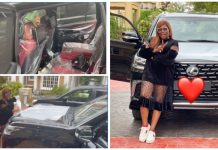 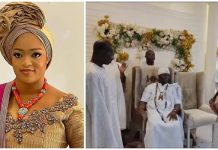 “Your Olori will multiply”- Olori Naomi jokingly prayed for her husband, Ooni of Ife at her birthday dinner – Watch Video