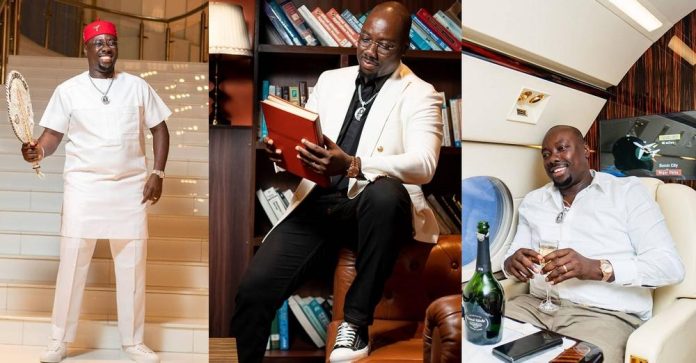 Popular Anambra-born billionaire businessman, Obi Cubana has reacted after he was released from the custody of the Economic and Financial Crimes Commission (EFCC).

Reacting to the incident, he took to to his official Instagram page with over 2 million followers to thank the public for their love and noted that he remains unbroken. 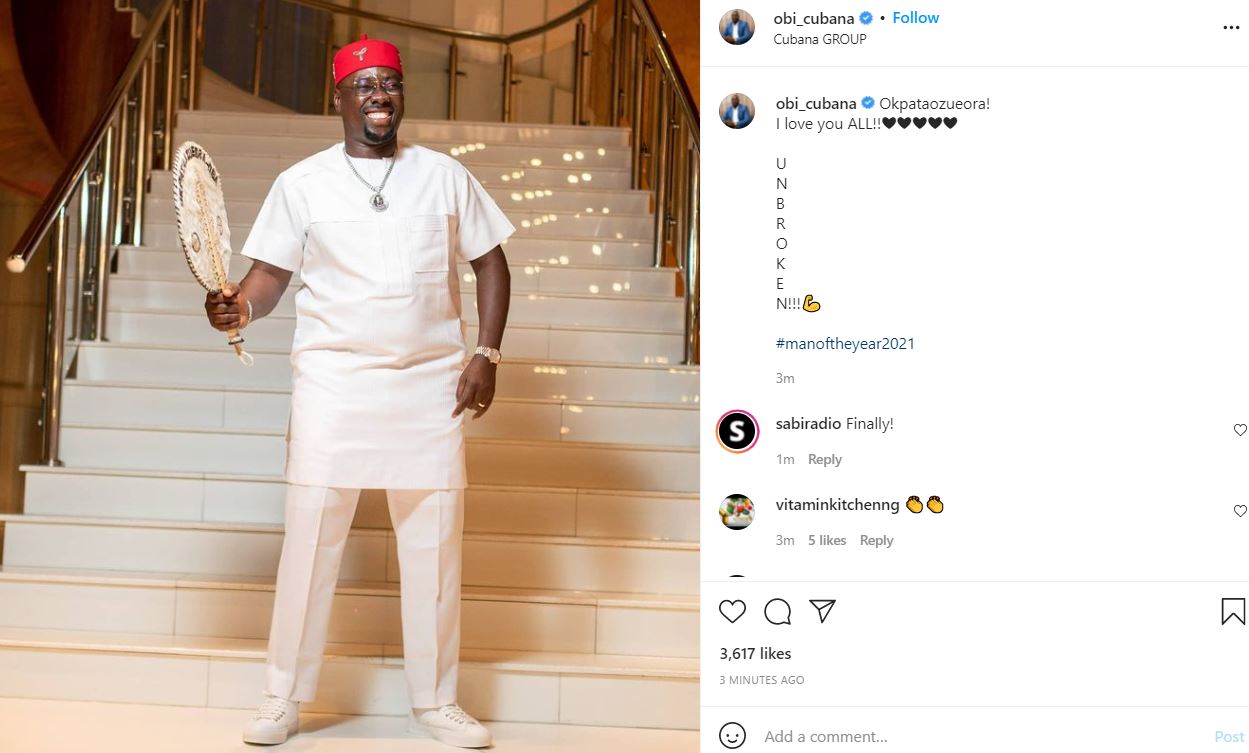 Recall that a friend of the socialite, Instigator PH, had earlier announced on his page that Obi Cubana has been freed after being detained by the EFCC.

“Thank u Jesus!! @obi_cubana is free. We gat Jesus!!! . Dis Dance is for all my fans. I love u all…. Breaking newz, Obi Cubana is free. confirmed by me. Only 1 instigator”, he wrote.

In the social media post, the close associate of Obi Cubana expressed excitement, stating that who the son of man has set free is free indeed.

instigator_ph wrote: Thank u Jesus!! @obi_cubana is free. We gat Jesus!!! . Dis Dance is for all my fans. I love u all. Lucky Luciano wrote: Victory At Last. @obi_cubana Who the son of man set free is Free indeed MAN OF THE YEAR. okpataozueora1