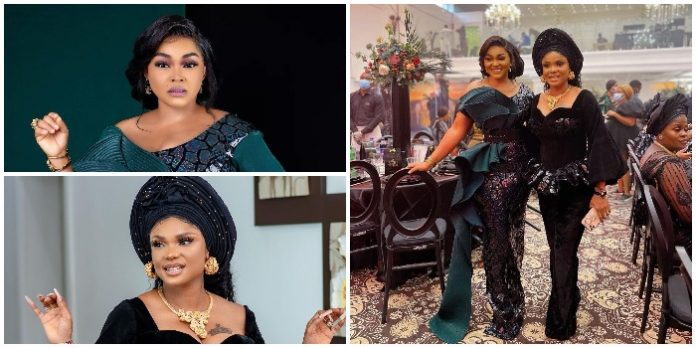 Nollywood stars, Iyabo Ojo and Mercy Aigbe have finally squashed the silent beef they’ve had for a while now.

Recall that last year, A popular Instagram blog, Gist lover, revealed there was a silent beef/quarrel between Mercy and Iyabo Ojo. According to the blog, Mercy got angry because Iyabo didn’t acknowledge her when she posted the photo of her late mother. 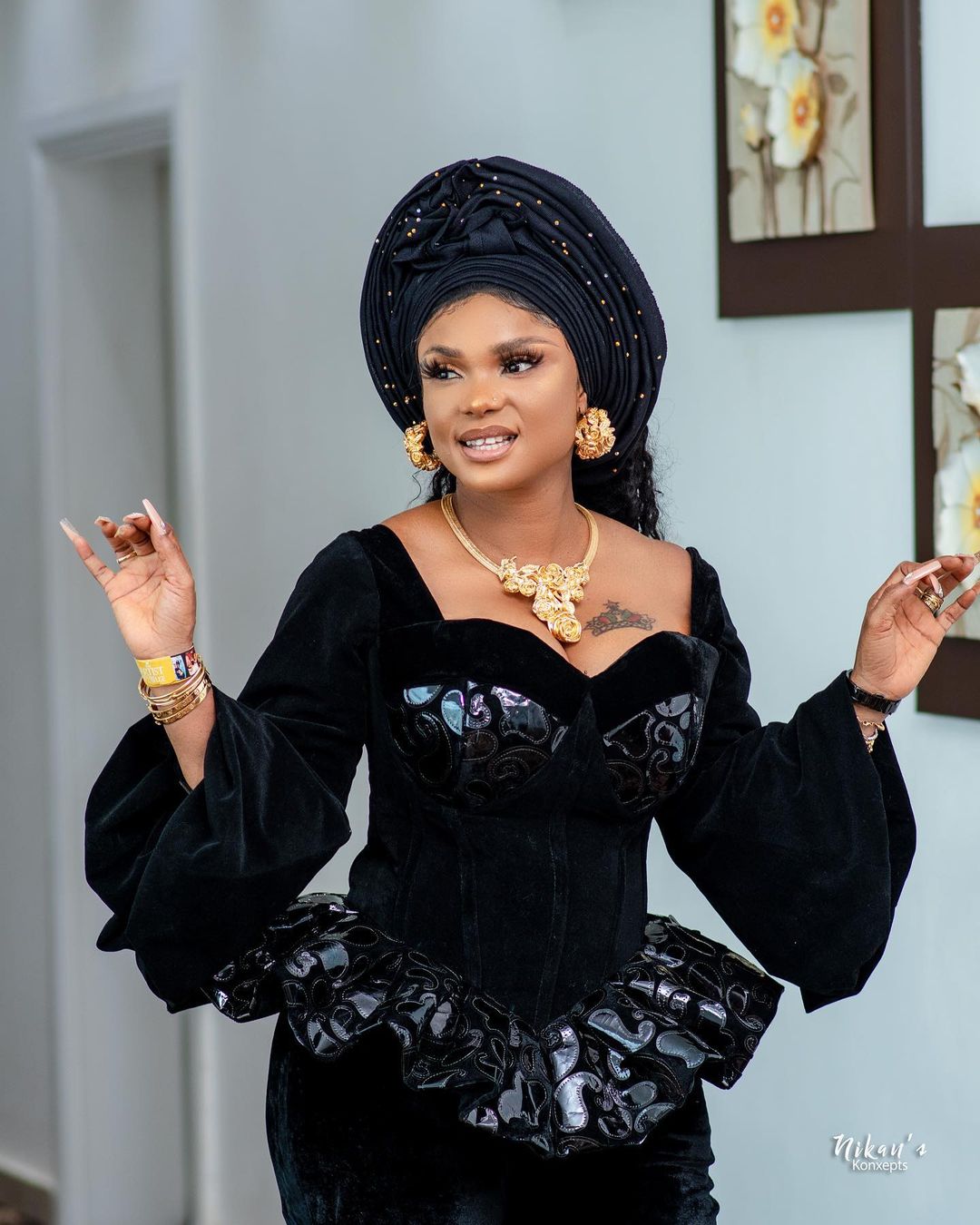 Although the duo neither confirmed nor debunked the story, they haven’t been seen together in public for a long time, and it led fans to believing that there was indeed a silent beef between both ladies.

However, that has been quelled now with the recent photo they shared. 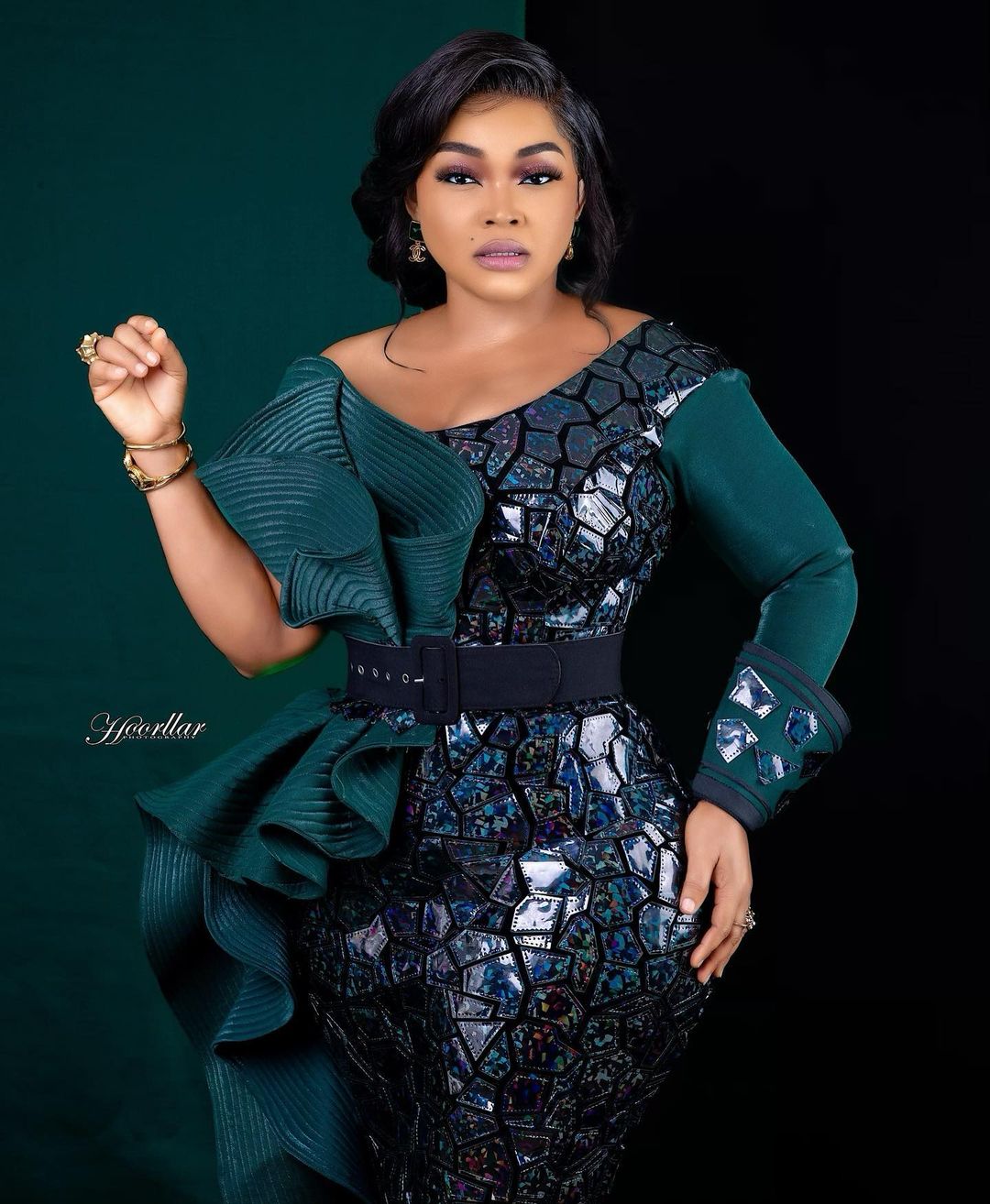 Their mutual friend, Toyin Abraham seemingly took credit for bringing the ladies together as she shared the photo with the caption ;

Reacting fans of Toyin Abraham took to the comment section to appreciate her settling the two Nollywood stars. See reactions below:

duppsy_stitches wrote: That’s why u are called WORLD BEST Thank u maa,Love u

mo_yorr wrote: You are too selfless and rea

mercy_laycon_nengi_lovers wrote: I love this God bless u mummy ire

detolanie wrote: this life is just too short we really powerful wen we re together thank u

Recall that Iyabo Ojo and Mercy Aigbe have graced TV screens of movie lovers over the years and were once good friends and have become prominent personalities in their rights.

However, they have been locking horns in a cold rivalry war over the years. This became visible to their fans after Iyabo Ojo celebrated her last birthday in December 2020 and Mercy Aigbe failed to send a birthday shout-out on Instagram.

Meanwhile, their rift is no news to their colleagues. Despite the silent war, Iyabo Ojo surprised many fans by celebrating Mercy on her birthday, 1st January 2021, and disabled the comment section to avoid drama.

Since the cold war, the Nollywood stars hardly make appearances on some occasions. For instance, Mercy Aigbe was conspicuously absent at the burial of Iyabo Ojo’s late mum.

Also, many Nollywood stars condoled with Iyabo on social media over her mum’s death, but Mercy never did.

Another instance was when Mercy Aigbe was gifted a Range Rover by an online vendor a month after her birthday. But, unfortunately, Iyabo Ojo snubbed Mercy amidst several congratulatory messages from their colleagues.

A few days after, Iyabo Ojo took to her Instagram page to shade Mercy Aigbe, saying that competing with someone is toxic and stressful.

It’s a good news for her their fans as the Nollywood stars finally settled their beef and also took a picture together at the wedding of Toyin Lawani.