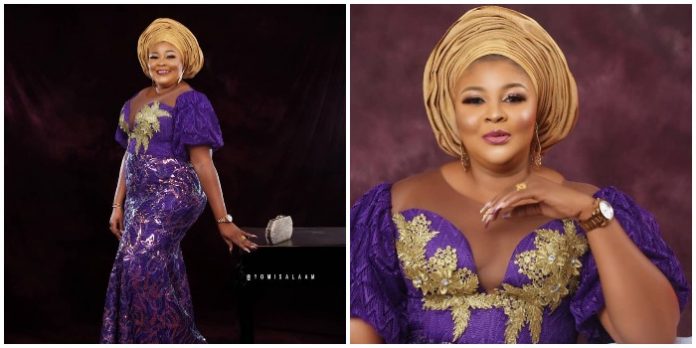 Taking to her official Instagram page to celebrate herself, Ireti decided to flood her timeline with stunning photos from her birthday shoot.

“Happy birthday to me…Thank you, Lord, for yet another year…Kindly say a prayer for me.. Am enjoying Grace of God…Still my day…Lord am Grateful”

In a post sighted on her Instagram page, she shared a video where a group of drummers stormed her house amidst drumming and merry making as they came to surprise her with love. She thanked her friends who managed to pull off such a surprise for her.

Sharing the video she wrote: Where do I start from😫? A wonderful birthday ministration/surprise from my lovely family @adeyinkaalaseyori @teepraize @mamagbogbonise. Thank you for all you do, the Lord will continue to strengthen you in all ramifications 💃💃💃💃💃💃

As she turns a year older, Here’s everything you should know about her. 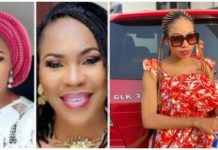 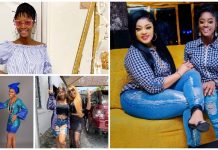 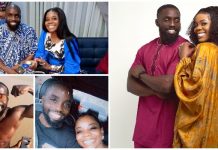 “If Happiness, Love, Peace and Joy were Humans” – Wizkid’s first baby Mama, Shola Ogudu says as she shares beautiful photos of her fiancé,... 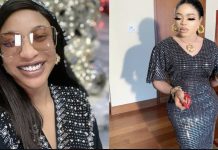 Bobrisky finally breaks silence on his fight with Tonto Dikeh 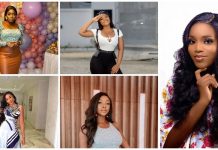 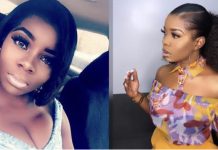