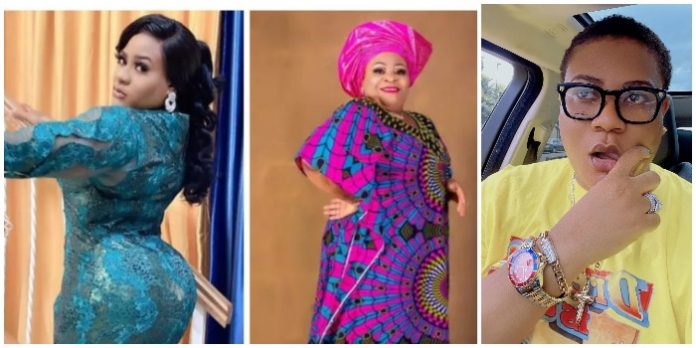 Actress Nkechi Blessing has been hit with the cold hands of death snatching her mother away from her and it’s all a heartbroken situation now.

According to a post by her colleague Toyin Abraham, Nkechi Blessing has lost her mother and even though she herself hasn’t said anything about it, we know she’s heartbroken because it’s not easy to lose someone close to you.