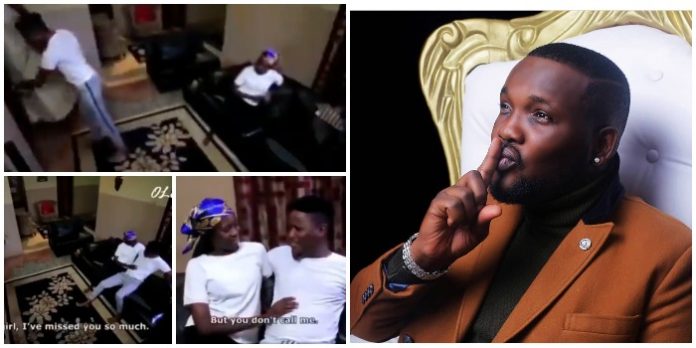 Yomi Fabiyi has brought the wrath of Nigerians upon himself with his latest movie.

He controversially titled the movie “Oko Iyabo” and in one of the scene, re-enacted the infamous Baba Ijesa child molestation scene that was caught on CCTV.

In the film released on YouTube on July 4, 2021, Fabiyi features characters with names of individuals involved in the case including actors Iyabo Ojo, Olarenwaju Omiyinka aka Baba Ijesha.

Watch the snippet of the controversial movie below ;

Nigerians are currently dragging Yomi Fabiyi as the movie is deemed disrespectful and insensitive to the plight of the victim of child molestation.

See!!!
Yomi Fabiyi is bastard!!!!!!
He actually did a movie about the whole princess stuff and painted the story like the 14 year old girl was having a thing with baba ijesha.
I can’t believe this!!!!

He title the movie “Oko Iyabo” and actually used their names!!!!

Do you know how Mental it is to shield a Child Molester despite video evidences on Ground, Threaten anyone that speaks against it & make a movie to paint another Picture of the Incident.

This is beyond Wicked, its Inhumane to the Child & the Family.

The actors the actress , the camera man everybody that has anything to do with that video oloriburuku ni won wtf 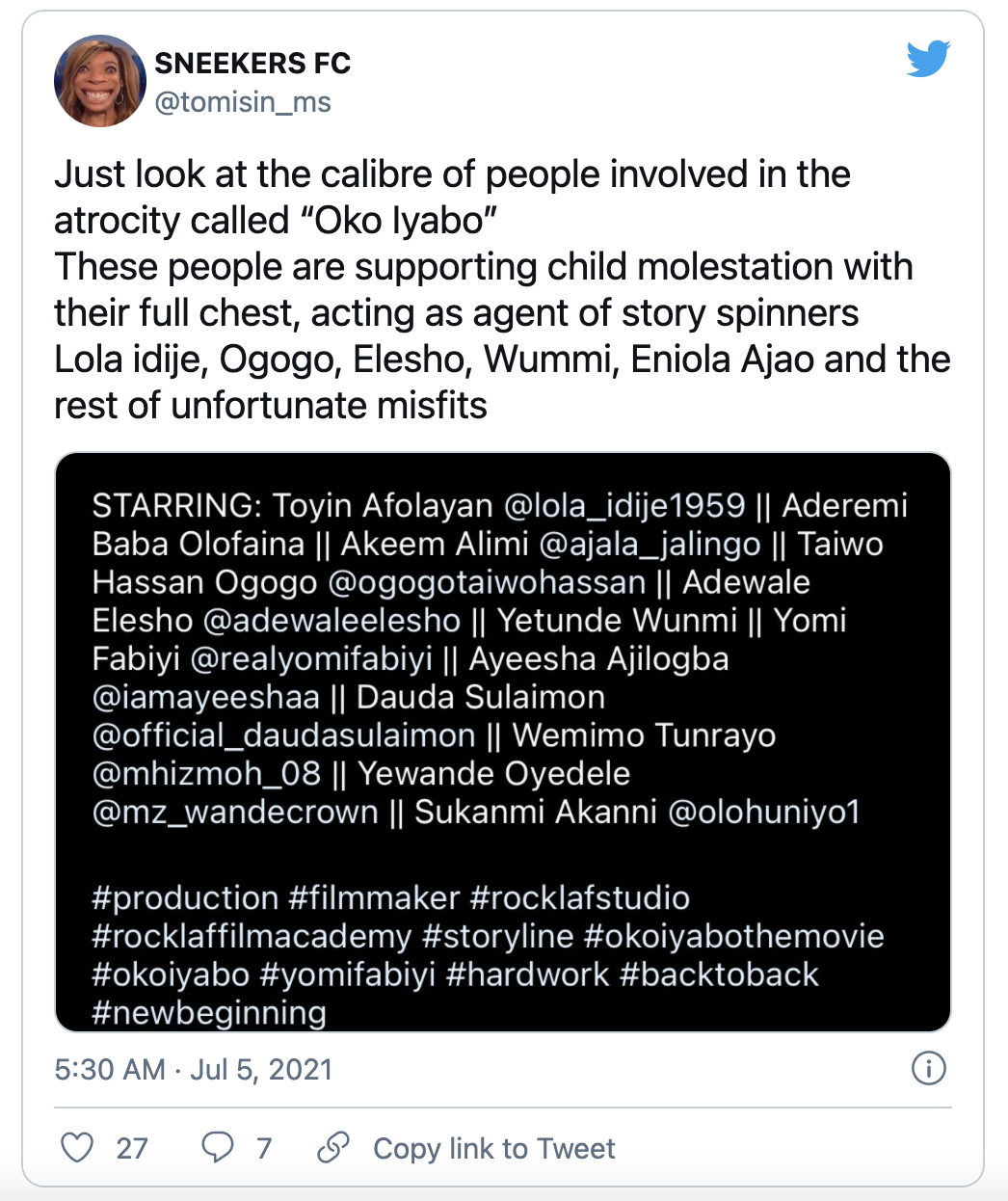 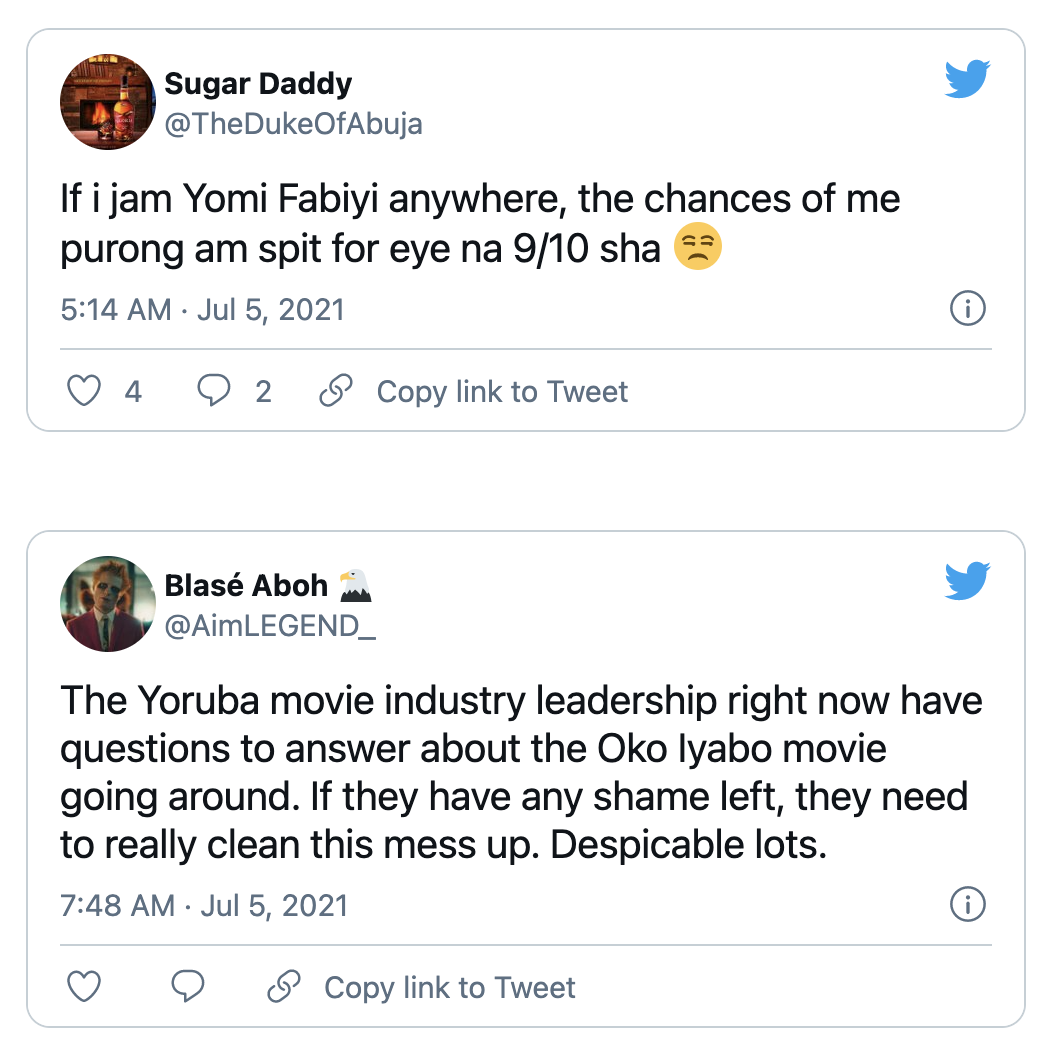 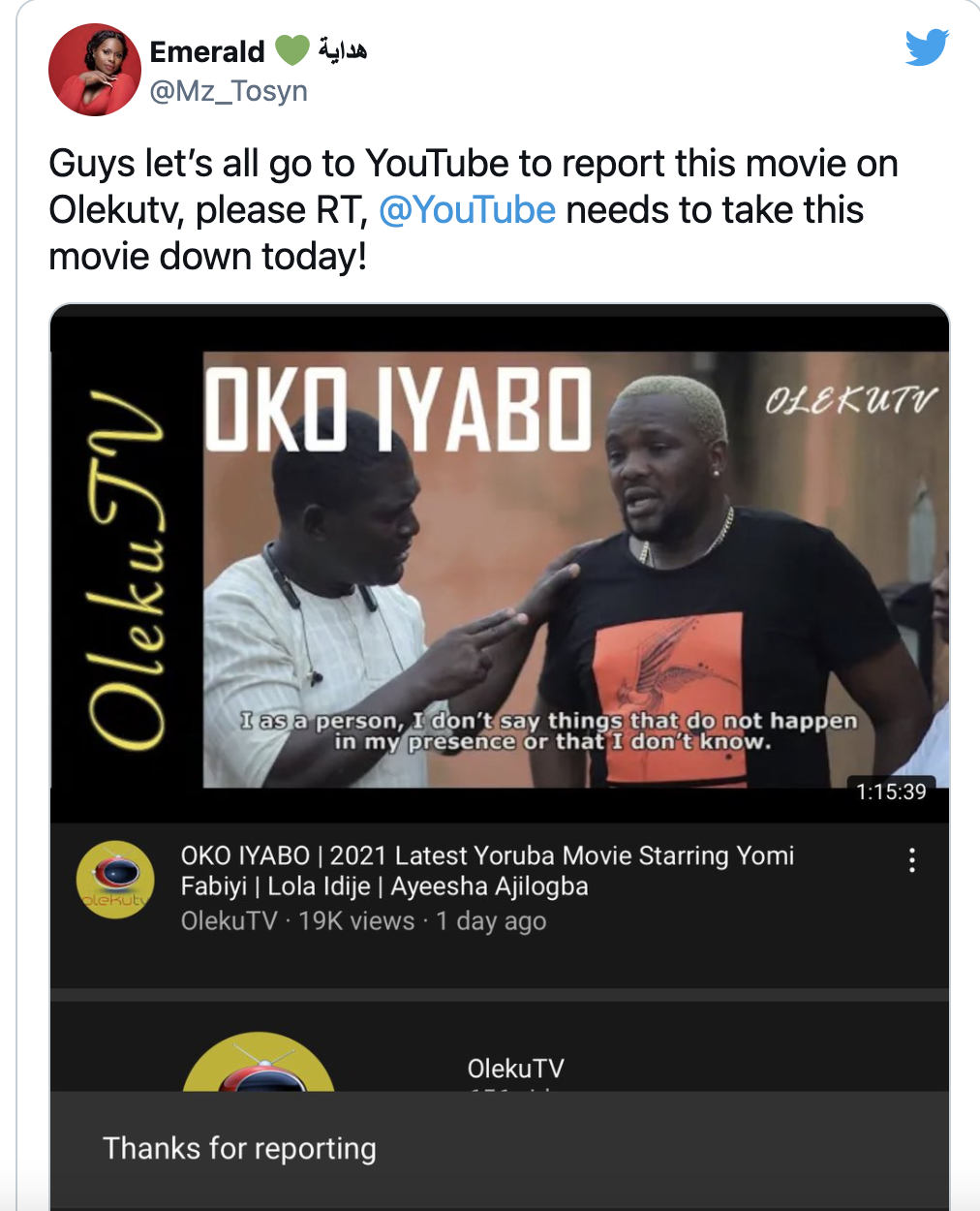 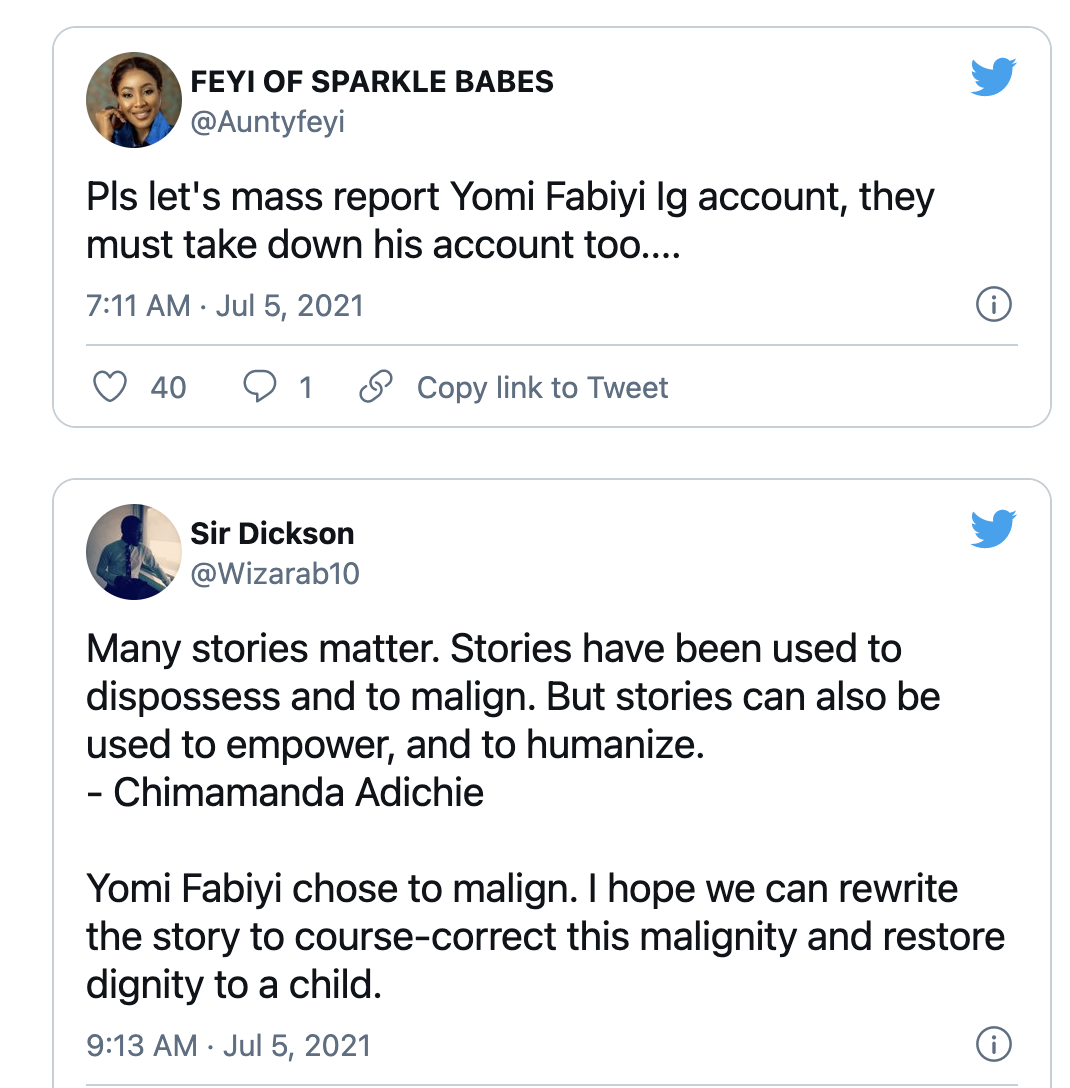