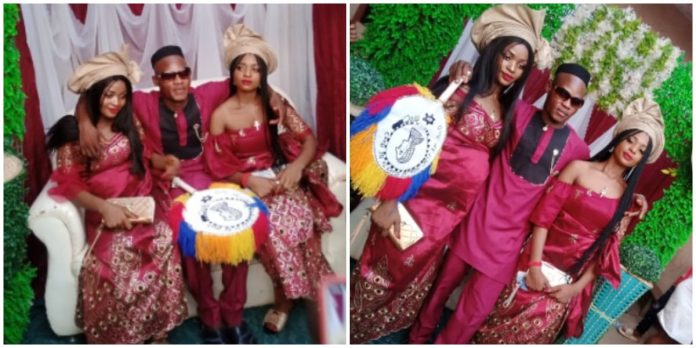 While it is common to hear about twin siblings who are inseparable, it isn’t everyday one gets to see twins get married to the one person for this same reason.

Well, this appeared to be the case for two sisters who recently got married to the same man. Photos and a video from their traditional wedding ceremony were shared by Nelson Obidon on Twitter. 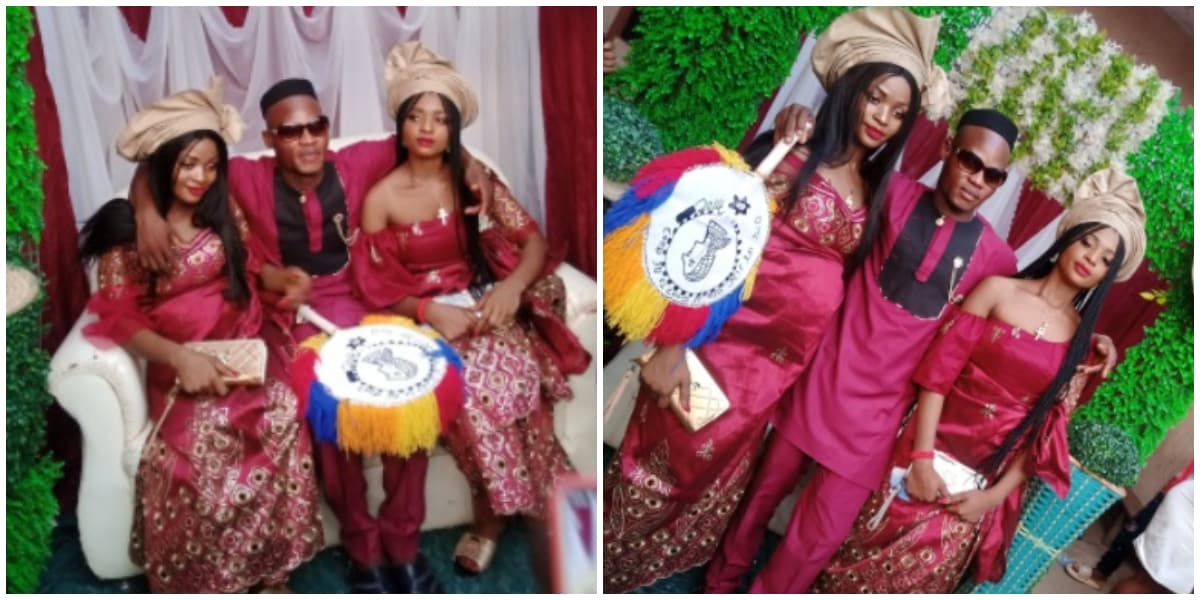 According to him, the twin sisters got married to the same man. Dressed in similar maroon and gold coloured ceremonial outfits, the ‘throuple’ posed for photographs together.

Although there were hardly any smiles, the twin sisters danced with pleasure as they were being sprayed money.

In the video, it appears one of the sisters is pregnant, that is if the bump underneath her dress is anything to go by.

Their husband who sported a pair of sunshades appeared very pleased with himself too.

See photos and video below: 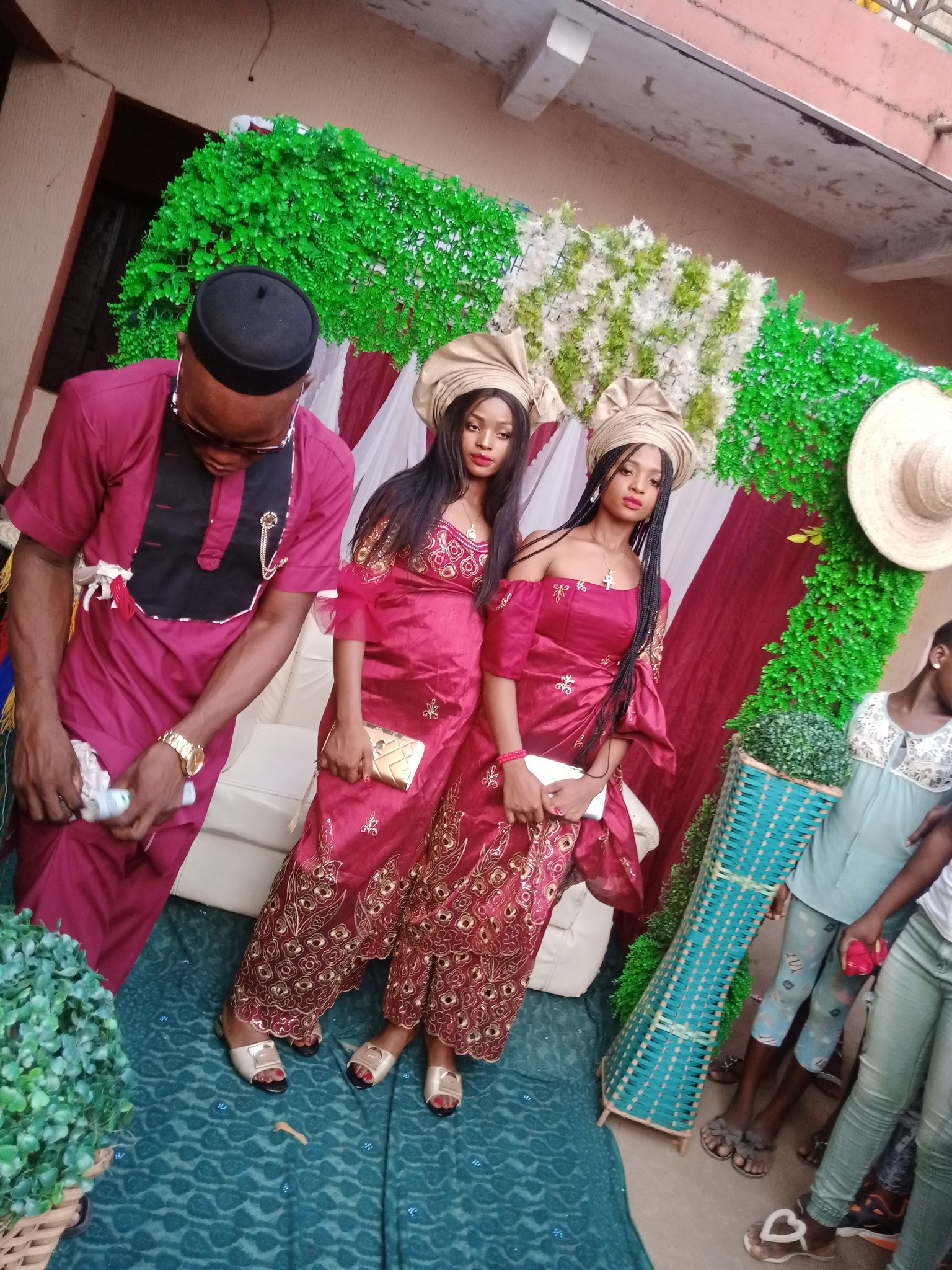 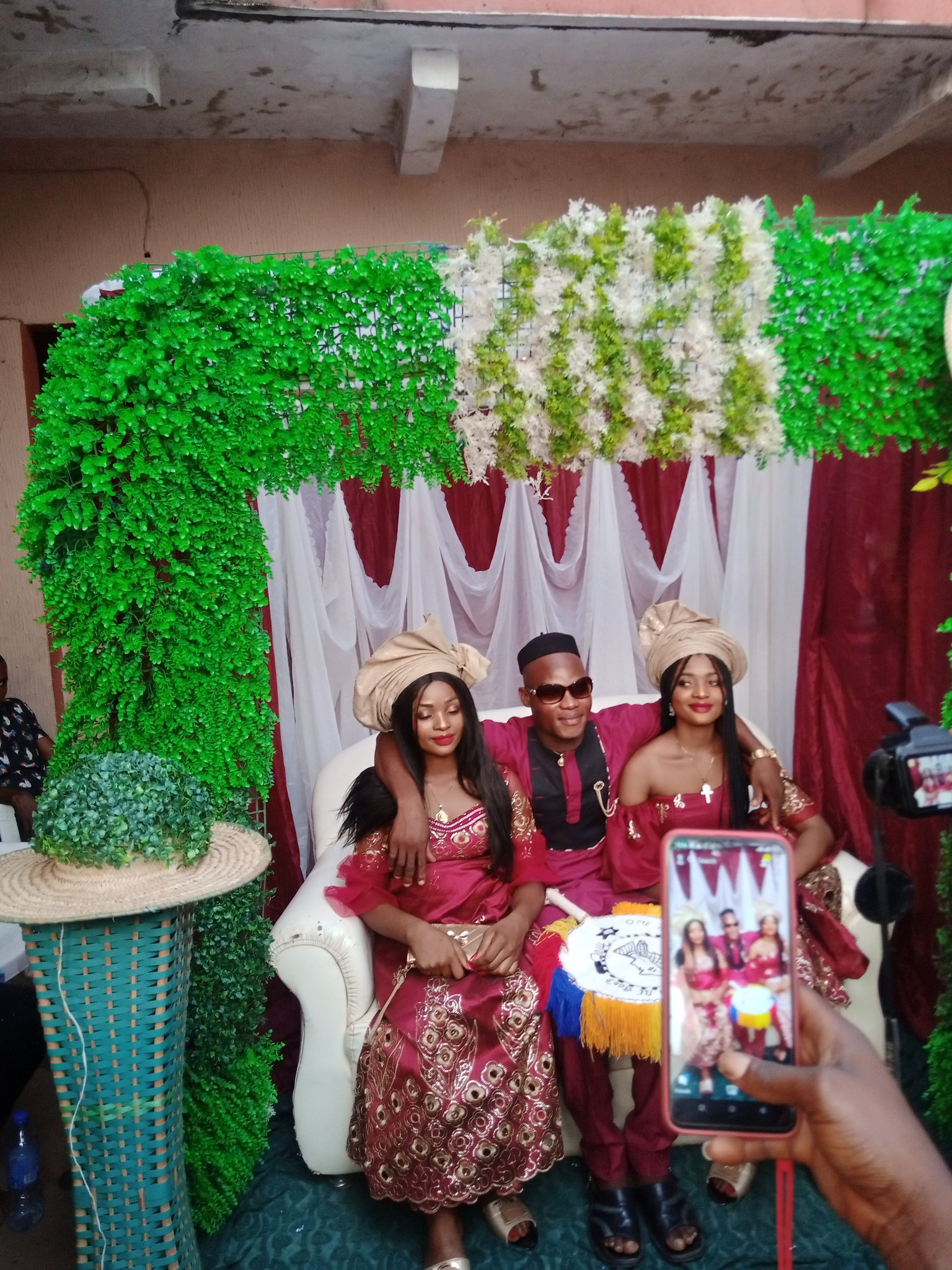 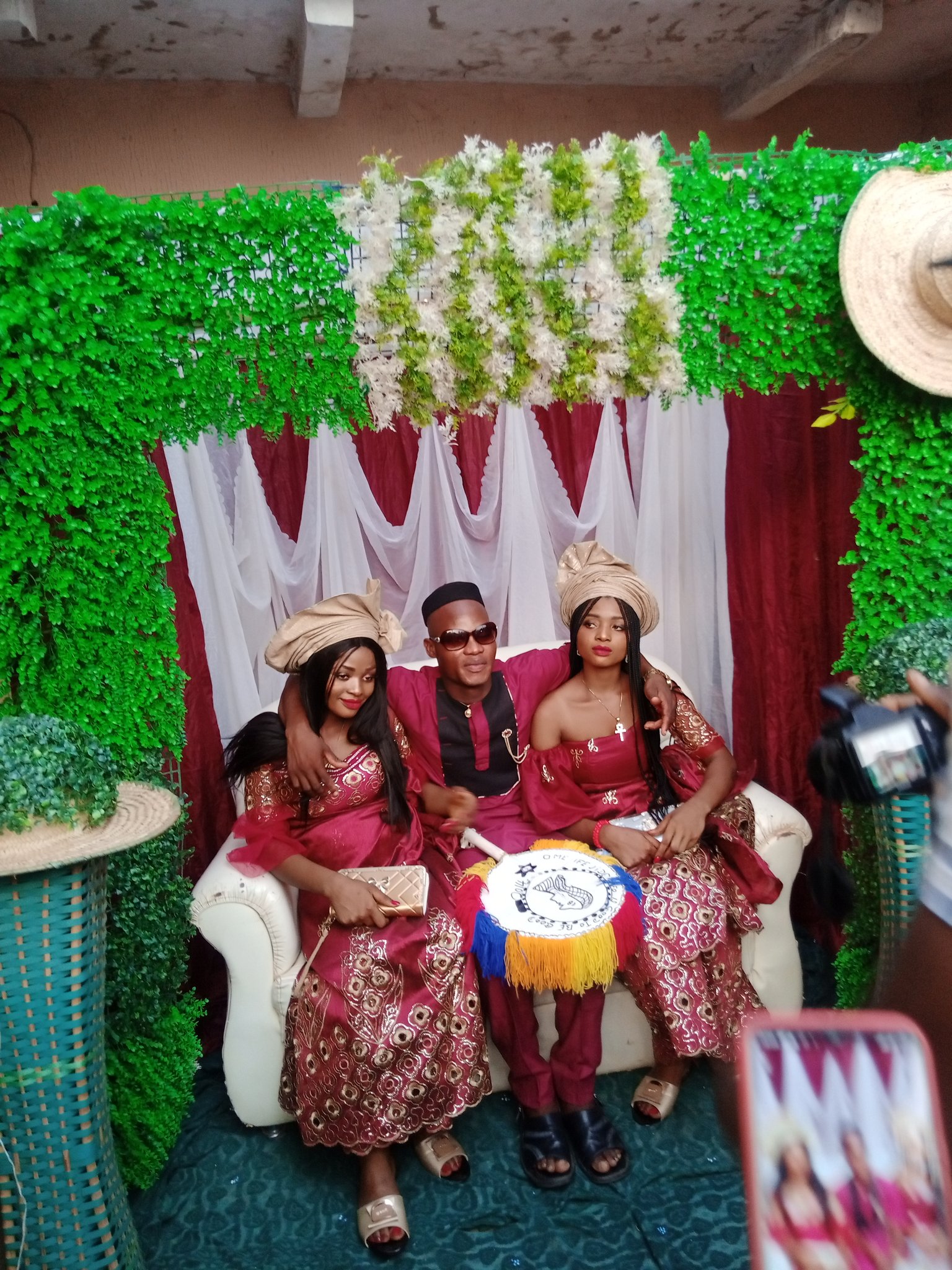 “I now understand why people treat domestic staff like sh*t” – Wakanow CEO, Bayo Adedeji narrates encounter with his chef who he pays N100,000...