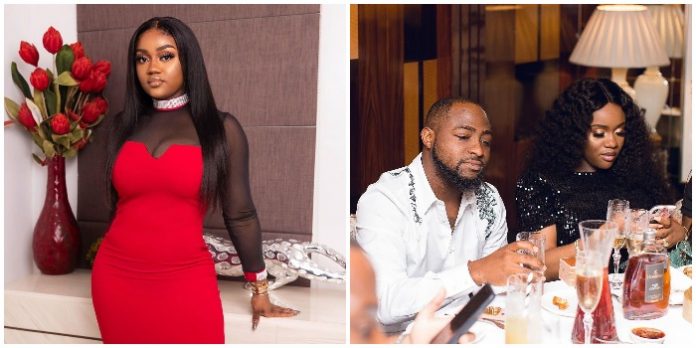 A neighbor of Nigerian singer, Davido’s baby mama, Chioma, has shared video evidence proving that Davido truly bought a Porsche for his fiancée.

Kemi Olunloyo earlier reported that the porsche Davido flaunted on Chioma’s birthday was a fake assurance.

According to Kemi, the Porsche displayed on Chioma’s birthday was a publicity stunt. Kemi Olunloyo also alleged that the 30 Billion Gang boss used Chioma to promote his music after he released his ‘Assurance’ song.

Nonetheless, a neighbor of Chioma has shared a video of the Porsche Davido bought for his fiancee on her birthday.

Meanwhile, The relationship drama between popular Nigerian singer, Davido and his estranged fiancee, Chioma seem to have gotten even messier as she deletes all photos of him on her Instagram page.

A tour on Chioma’s official Instagram page, @thechefchi, revealed she has deleted all photos of Davido and photos she took with him, including photos from his romantic proposal on her page.

Although the duo still follow each other on the photo sharing app, the only posts which have a link to Davido on Chioma’s page are his “A Better Time” album cover which features him and their son Ifeanyi.

In fact, the Instagram post where the mother of one showered praises on the popular Nigerian music artiste on his 28th birthday has also been taken down.

Recall that the celebrity chef took to social media to celebrate him on his 28th birthday, November last year. In her birthday message to him, Chioma described Davido as an extremely amazing being who always makes her happy.

Well, months later following the kissing saga between Davido and his alleged new lover, Mya yafai, Chioma has now deleted all loved-up photos of her and her fiance. 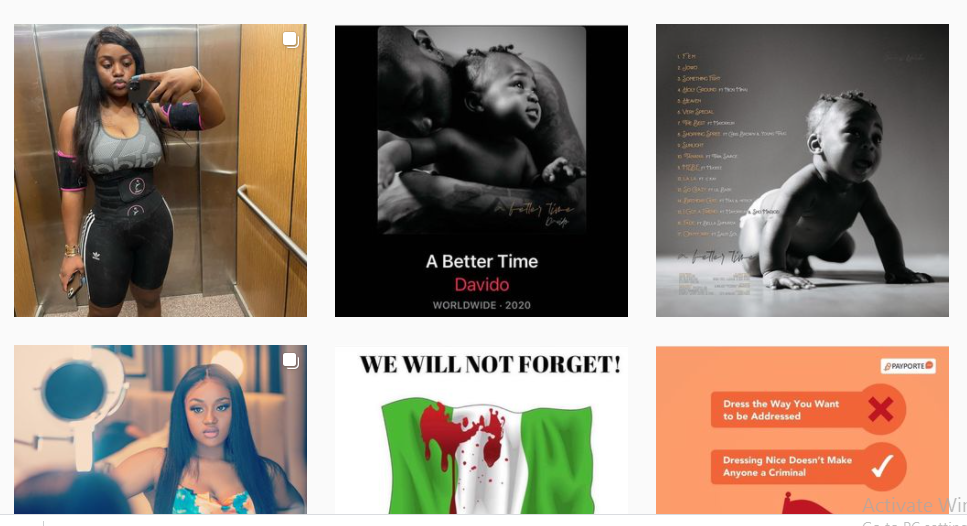 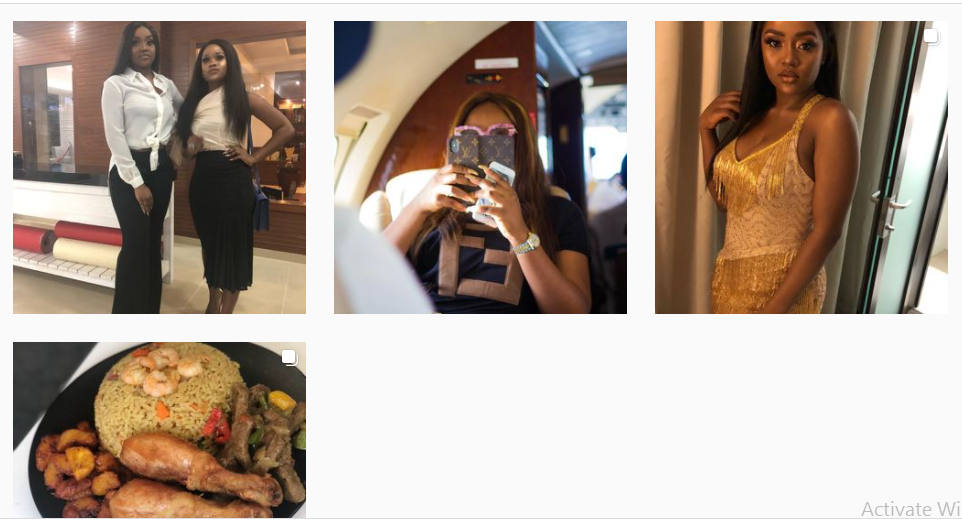 @Aloysius Belinda Ngozi wrote “I don’t blame her…she was only in love with d wrong guy…that’s ladies for u…we fall in love easily… Wait until u r in love..then you will understand. All d best chioma.. Move on”

@Ogonna Okere wrote “No need ur best memories are with him…ur sons dad!!!just decide what to do we are here to support you…nothing spoil…just ill fate”

@Imaobong Adewole wrote “Assurance had expired.. I knew it will end in tears . because Davido has all the money to marry Chioma . but he refused and Chioma stupidly abandon her studies to become a baby mama..”

@Jude Emeka wrote “What was she expecting B4, well she don learn her lesson. All that glitters are not Gold.”

@Cindy Nsidibe Brooks wrote “Next album Reassurance? You put you life on hold for a man, are you OK?”