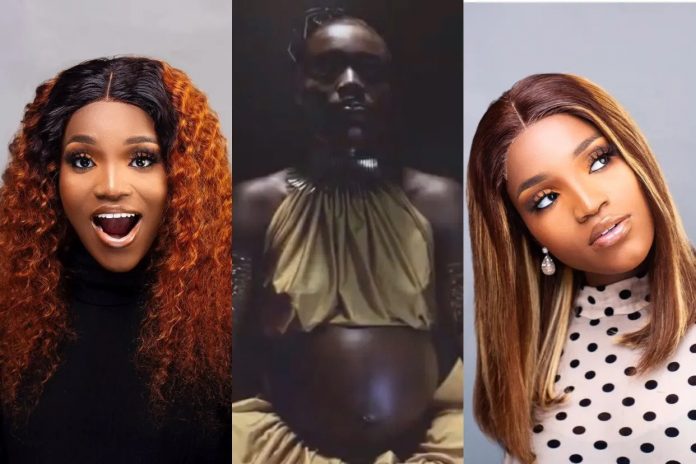 Popular Nollywood actress Bukunmi Oluwasina has finally confirmed she is expecting a child months after denying stories on it.

As of September 2020, popular Instagram blog Gistlover updated, stating that the Nollywood actress was already pregnant ahead of her secret wedding.

She refuted the claims and stated she claims it. 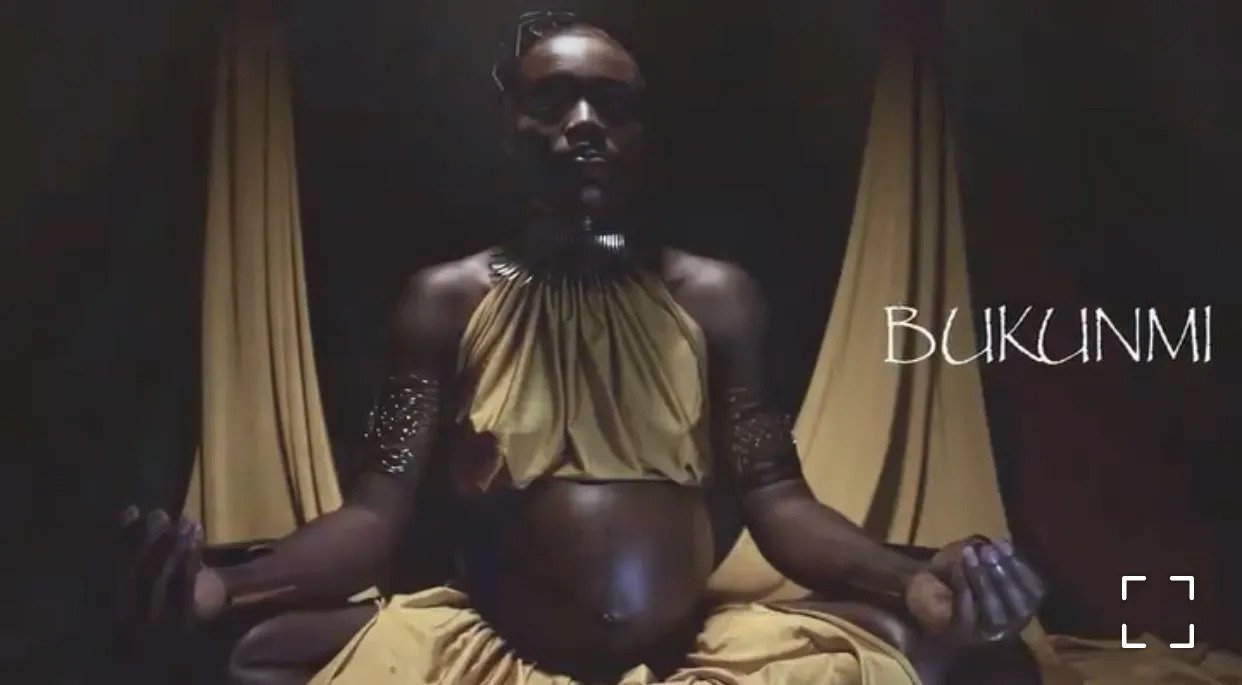 However, Gistlover was indeed right as the actress had taken to her Instagram page to reveal her baby bump in a music video which she is dedicating to her soon to come child.

In the music she shared on her Instagram, Bukunmi who also doubles as a singer, spoke to the mind of her child explaining that life is not going to be an easy ride.

In the song, she also stated she knows the child wild listen to the song one day to motivate him or her.

Her fellow Nollywood actresses have stormed the comments section of the post to wish her congratulations and these people include, Regina Daniels, Nkechi Blessing, Priscilla Ojo and more. 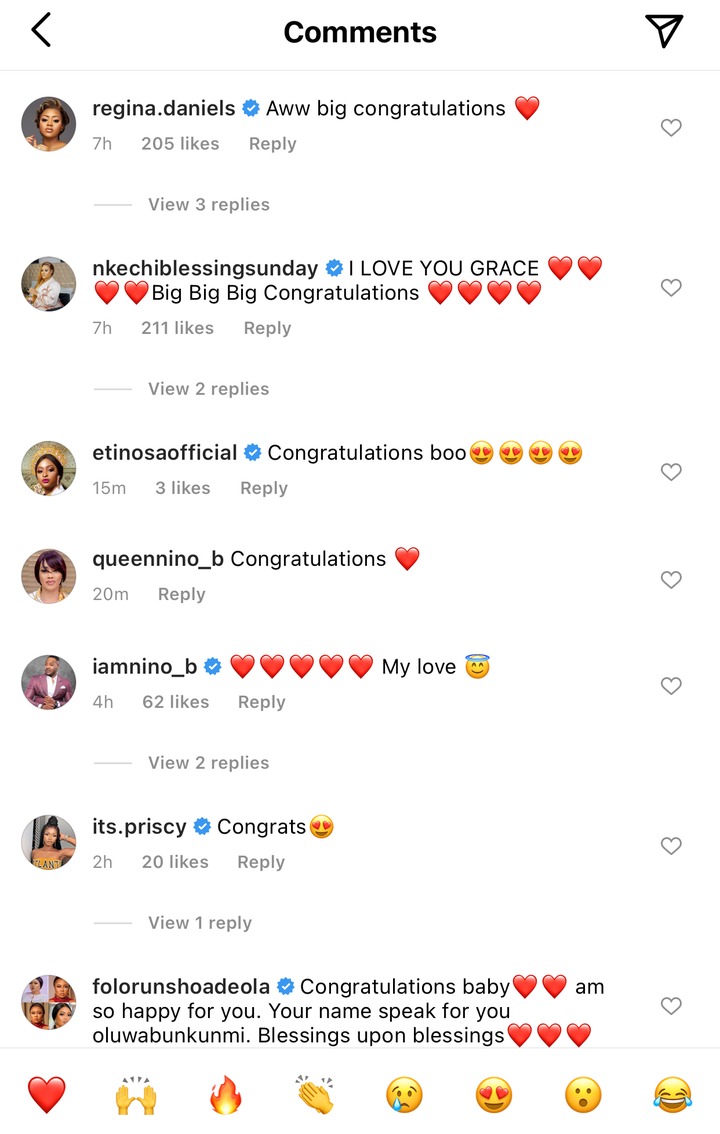 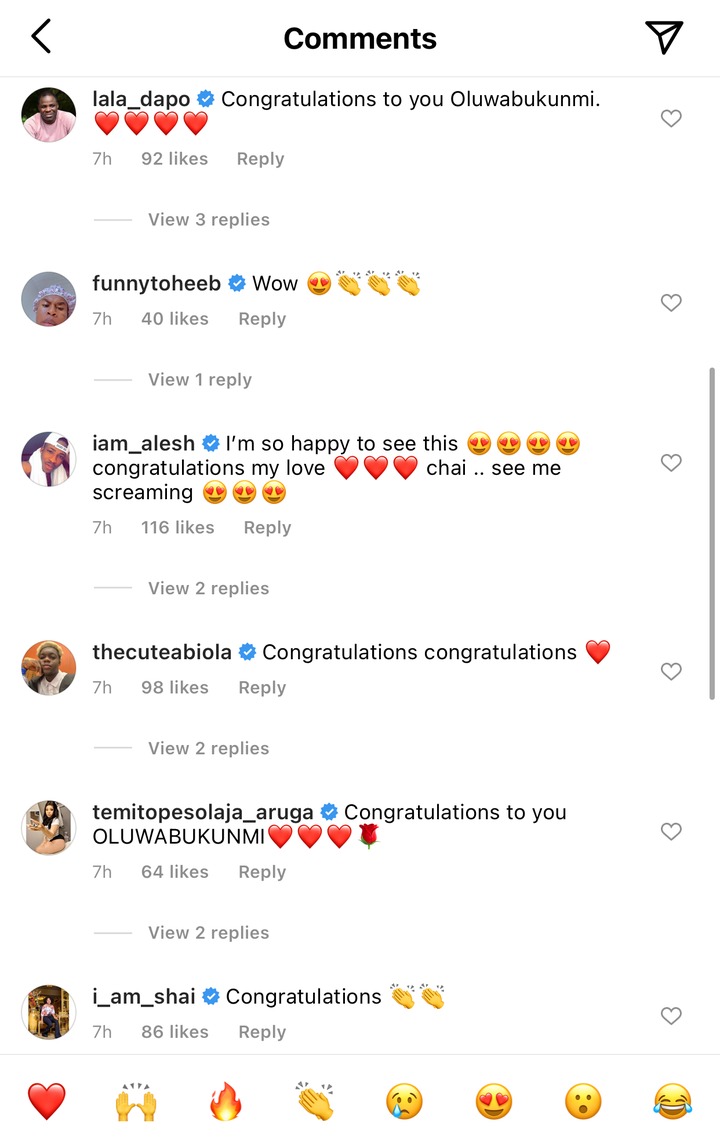 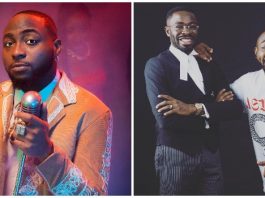 After Davido was Accused Of Stealing The Song “Jowo”, his lawyer... 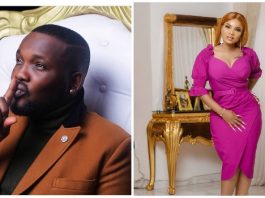 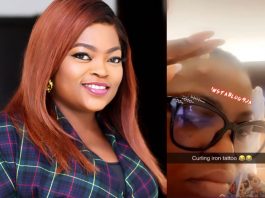 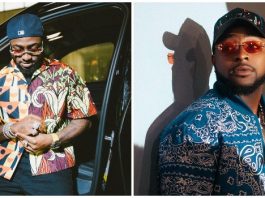 “Nah today” – Davido reacts after being snubbed by his colleagues... 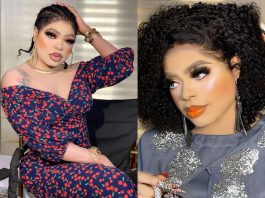 Bobrisky Shows Off His Son For The First Time Amid Assault...