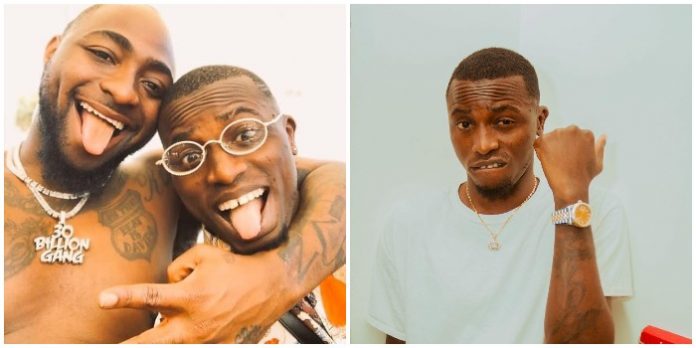 There have been mixed reactions from social media users after the former personal assistant of Davido, Aloma DMW disclosed that he was offered n100 million to incriminate his former boss Davido. 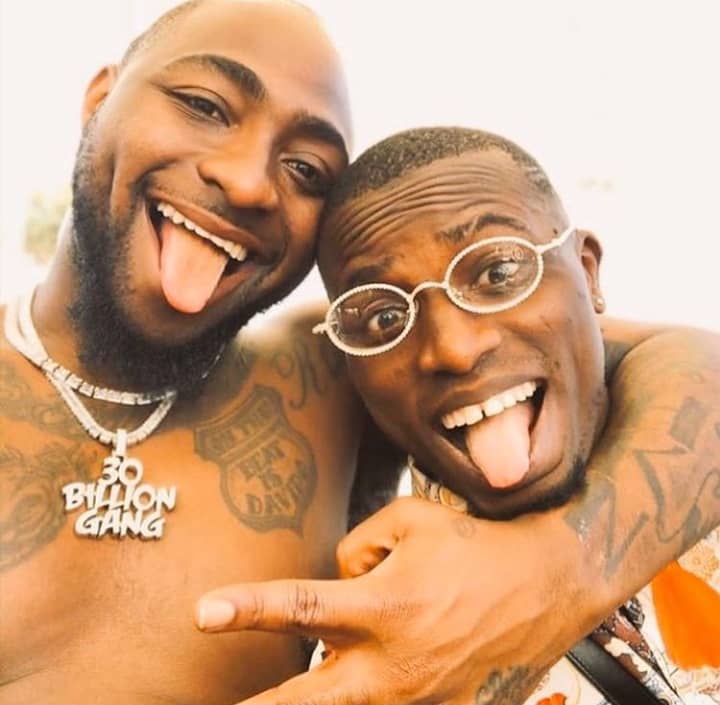 A video has surfaced on social media where Aloma DMW was being interviewed on the Original Intelligence Podcast. In the video, Aloma revealed that he was offered a huge amount of money to implicate Davido in the death of one of his friends, Tagbo. According to him, this is the first time he is making this revelation public.

Aloma DMW disclosed that he was offered N100 million to write a statement pointing out Davido as the one who killed Tagbo. It would be recalled that Davido lost one of his friends in 2017 called Tagbo after a drinking game that went wrong in the club. 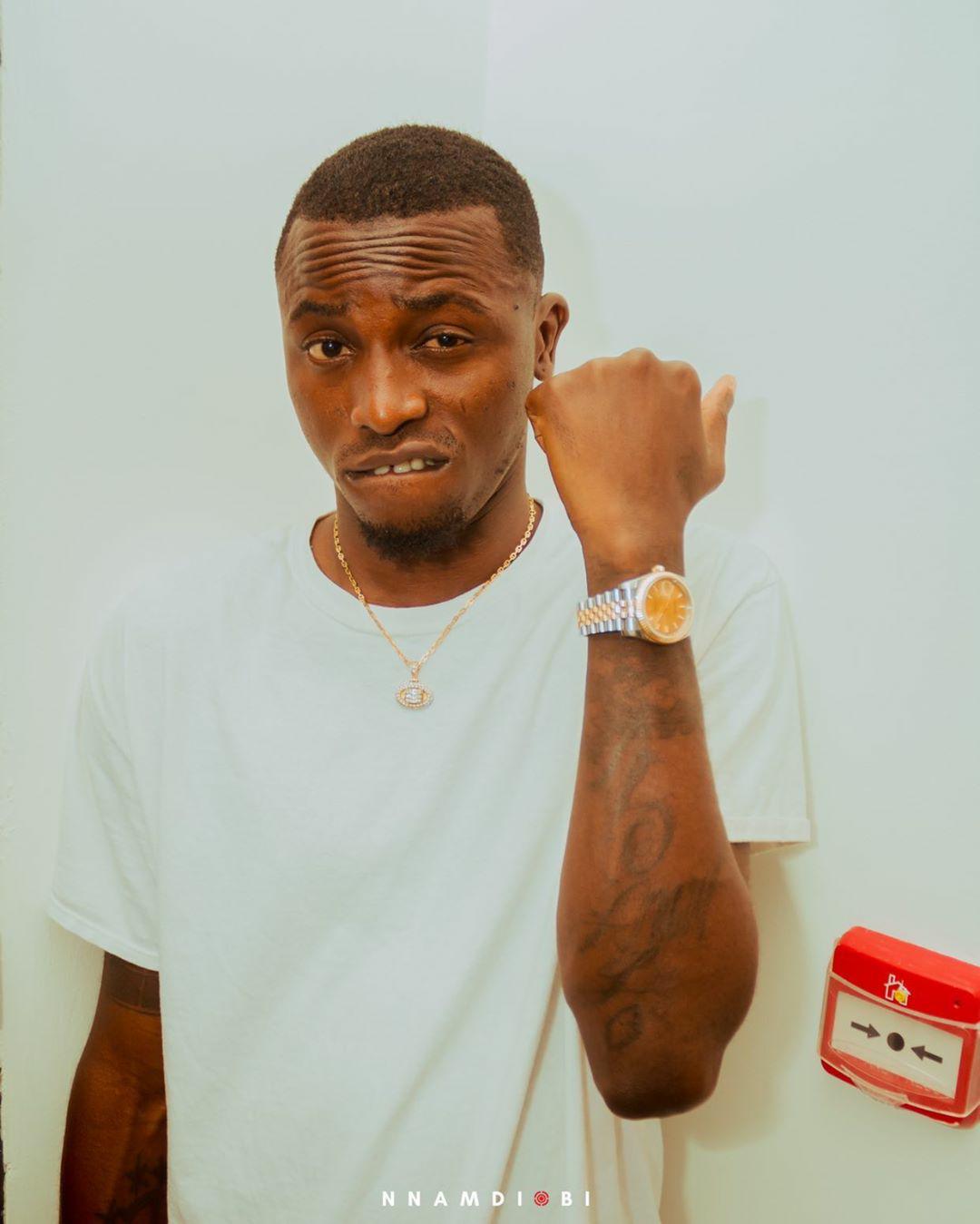 The drinking game that happened in the club came with a brand new iPhone 8 and an amount of 200,000 Naira for the winner of the game. However, the game which was supposed to be a happy one turned out bad as Tagbo was reportedly passed out and later died.

Aloma in the interview disclosed that the lawyer of Tagbo and another person he didn’t want to mention took him to a separate room and offered him, N100 Million, in order to lie and incriminate Davido in the death of his friend. However, social media users have reacted to the pieces of news differently on social media.

Read some comments below….

@Muna_chimsooo😮 to much hatred for Davido!! Why do people hate good people?

@Pizxel: This chat too much I don’t believe him😏😐

@Paydaysure: This guy sha, somethings are better left unsaid, if you can’t be specific.

@Foodthatcooks: that kind of money after you collect it you’ll be depressed and might even commit suicide. Nothing beats clean money! Having to lie against someone or kill or even make people sad and miserable for you to get money doesn’t end well. You’ll just be miserably rich.