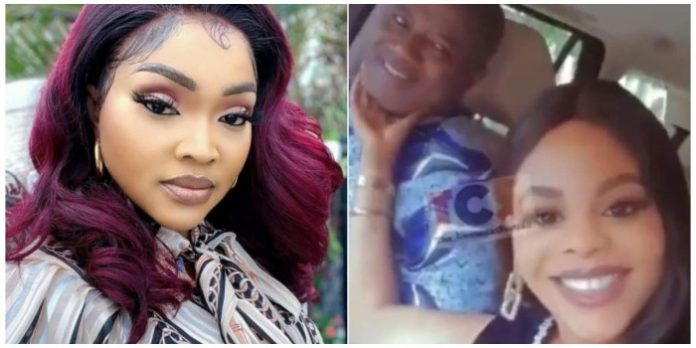 Actress Mercy Aigbe’s estranged husband, Lanre Gentry, has finally shown off her new lover as they set to tie the knot in few weeks.

A video making the rounds on social media captured Lanre Gentry and his new lover in a car, smiling and gushing over themselves.

The lady whose name is yet to be identified is heard calling Lanre Gentry her property.

Lanre Gentry and Mercy Aigbe’s marriage crashed a few years ago over alleged domestic violence, and since then, they have continued to fight each other during father’s day celebrations.

Mercy had repeatedly tagged her estranged husband Lanre Gentry as a deadbeat father an allegation he had debunked. 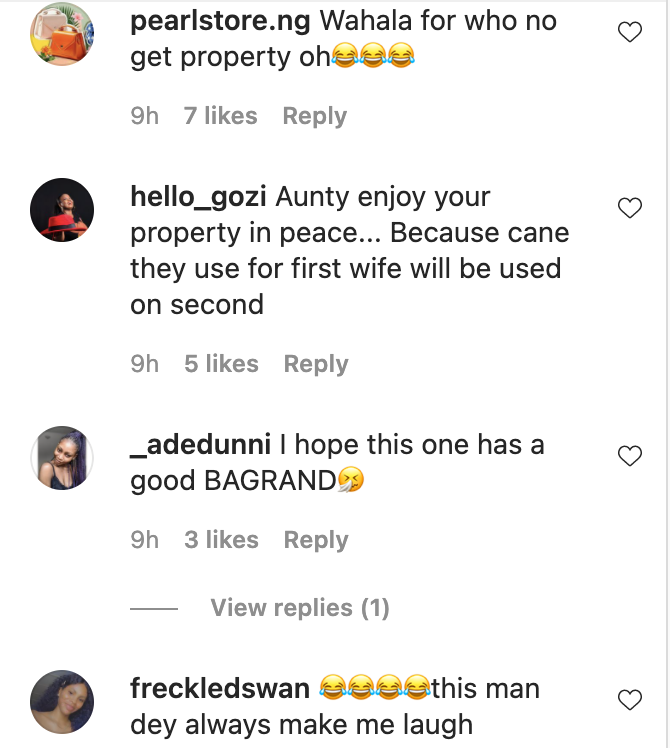 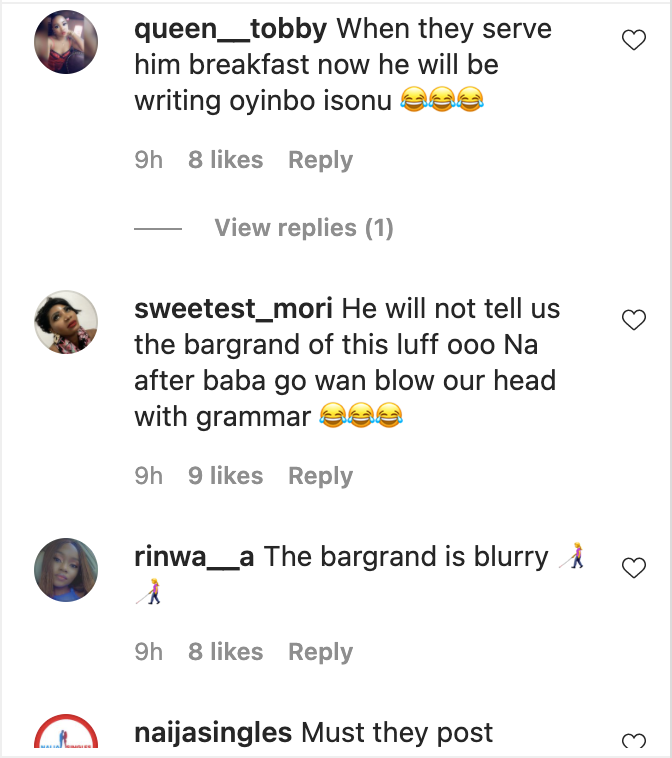 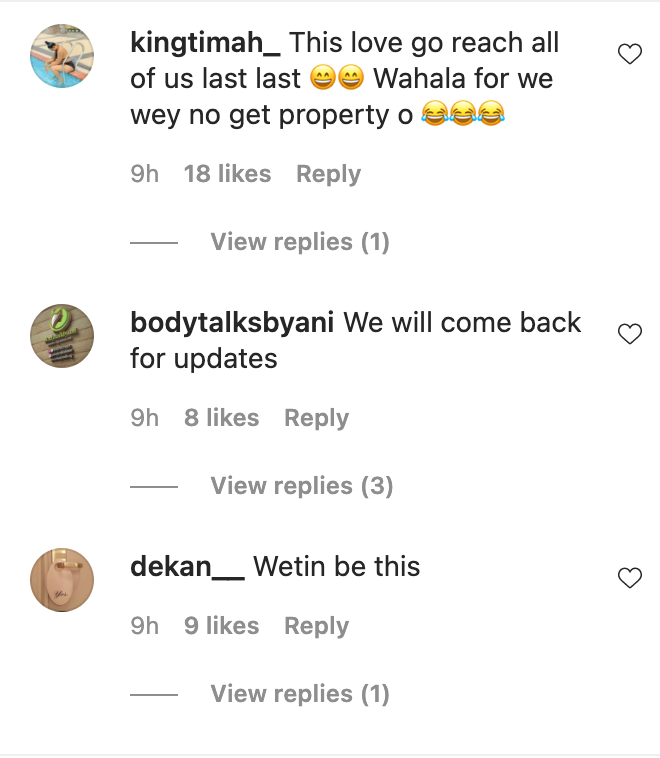 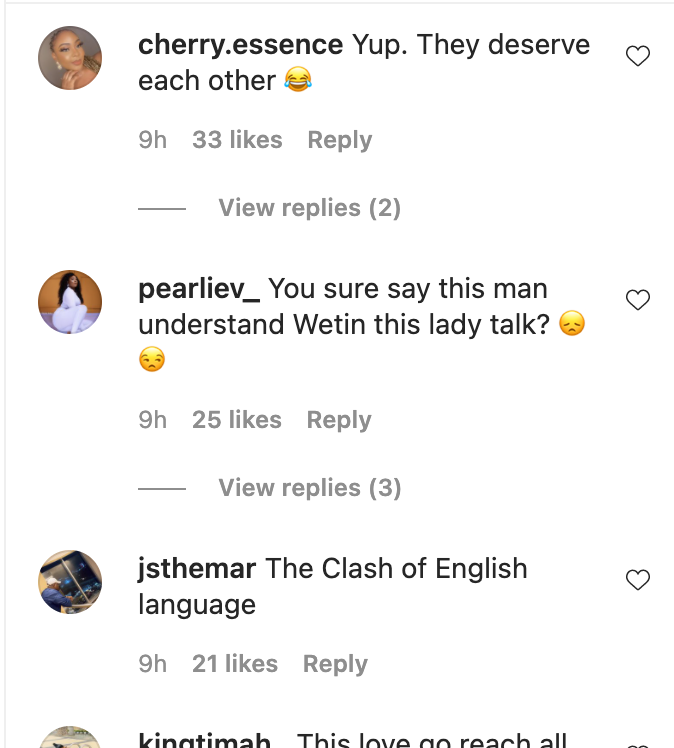 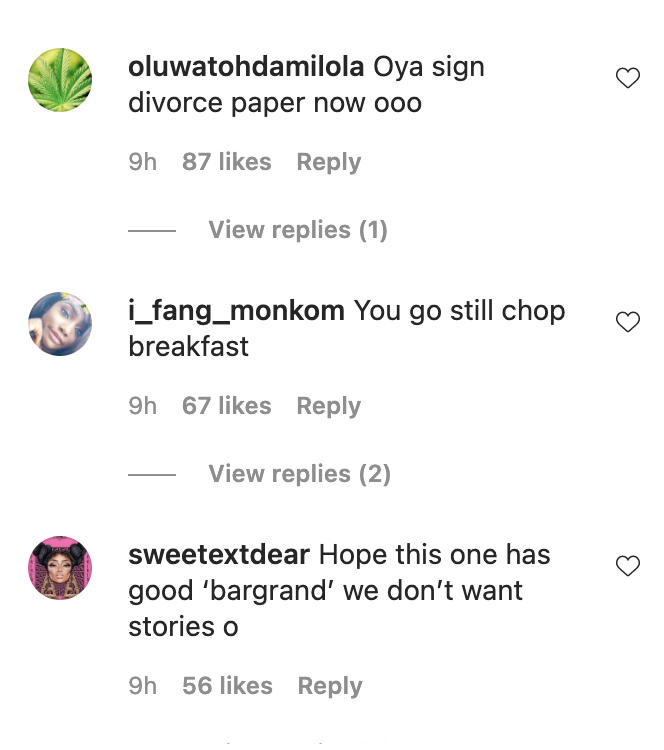 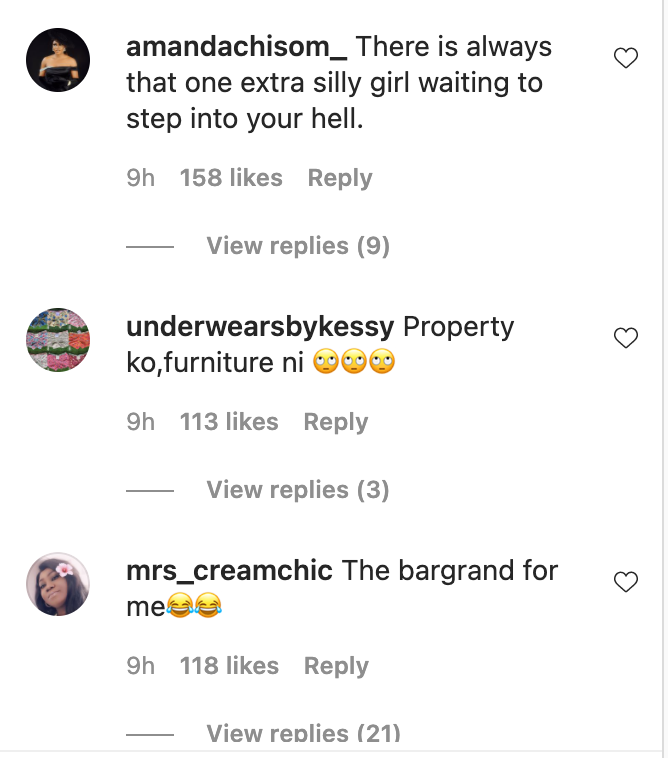 Recall that in an interview with The Punch Newspaper, Lanre Gentry said he has no problem with Mercy Aigbe and revealed what transpired between them regarding the war of words on social media.

He said; “I do not have any problem with Mercy and I am not fighting with her. She is the one that is fighting; I deserve to wish myself a happy Father’s Day whenever it is celebrated. Woli Agba made a funny skit which I liked; I reposted it on my page and wished myself a Happy Father’s Day.

According to Lanre Gentry, apart from having a child with Mercy Aigbe, they have no relationship. However, contrary to the fact that the actress portrays him as a ‘deadbeat father’, he provides for their son.

Lanre Gentry said he’s already divorced and would be tying the knot with his new lover in September.

He said, “I do not have a relationship with Mercy, and by the grace of God, I will re-marry in September this year. I have my fiancée that I am going to marry. So you see that I do not have any issues with her. When it comes to Mercy and me, we are already divorced. She dragged me to five different courts for a divorce, and she has got it. I do not have anything to do with her again.