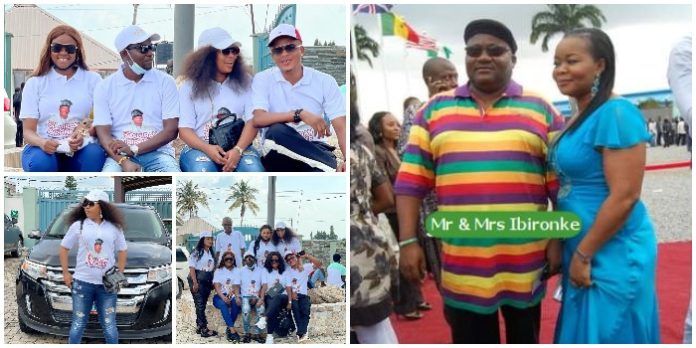 Recall that the death of Bimbo Oshin‘s husband made headlines on Monday 13th September 2021, and many of her colleagues took to their social media page to commiserate with the actress. 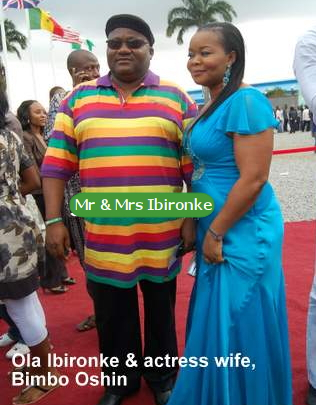 A statement by the Ibadan Golf Club disclosed Ola Ibironke slumped at the golf club around 8:30 pm while he was out with his friends.

The statement added that efforts to resuscitate him proved abortive, and he was rushed to the hospital, where he was later confirmed dead.

Taking to Instagram, Seyi Edun shared moments of the wake keep on her page, alongside her colleagues, Mide Martins, Afeeze Owo, Olayinka Solomon and others who had gone to commiserate with Bimbo Oshin.

Meanwhile, Bimbo Oshin has been away from social media since the demise of her husband, Dudu Heritage. 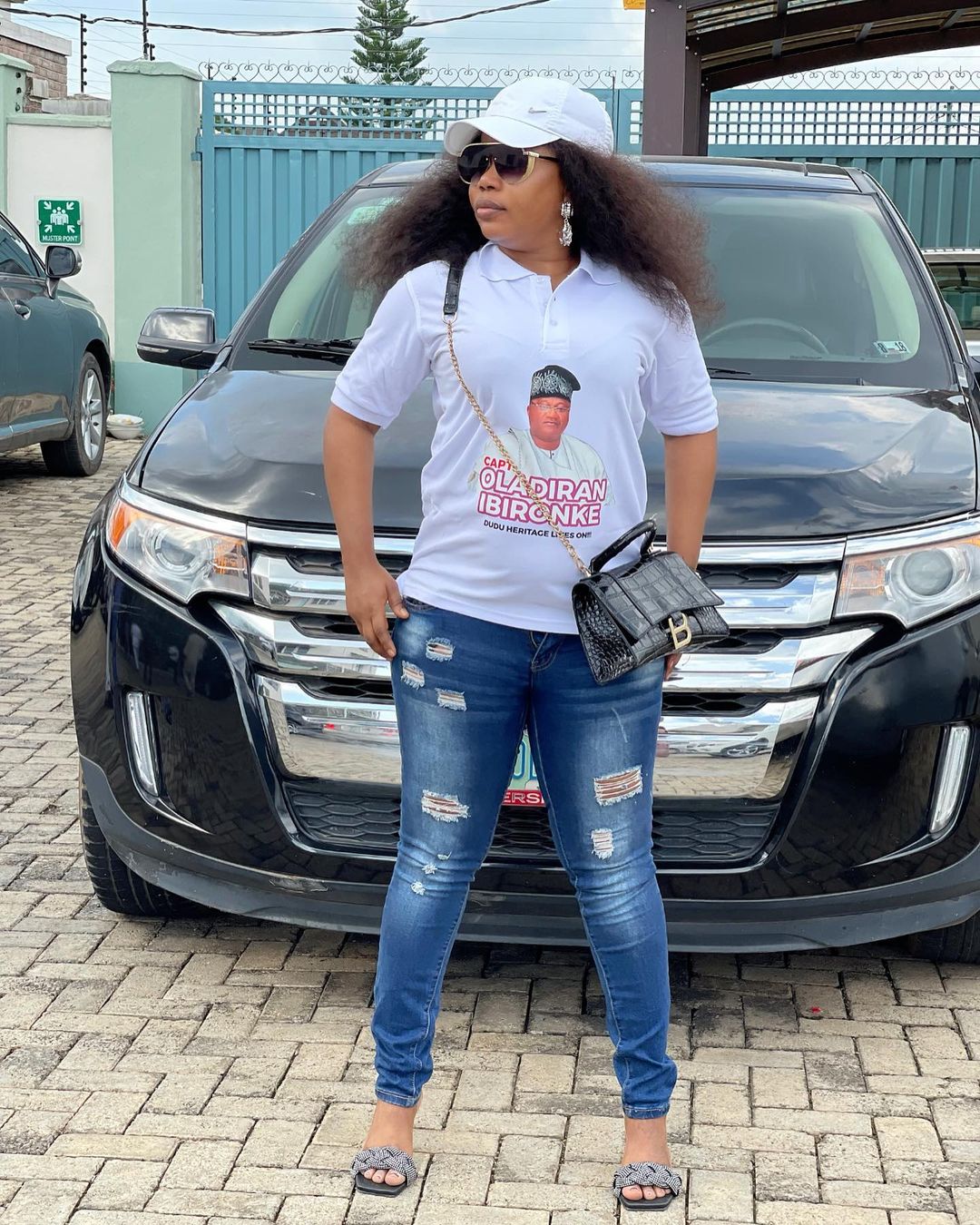 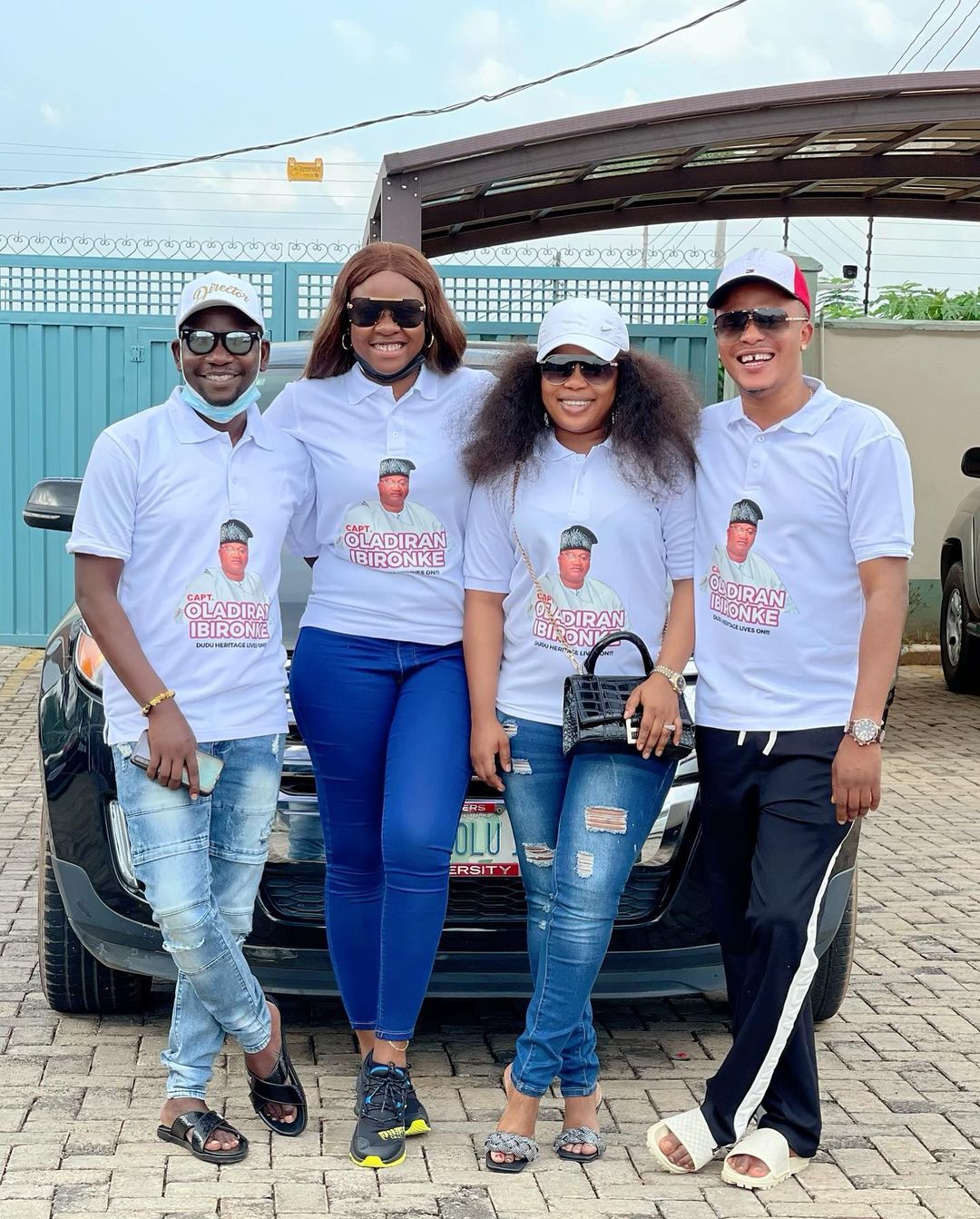 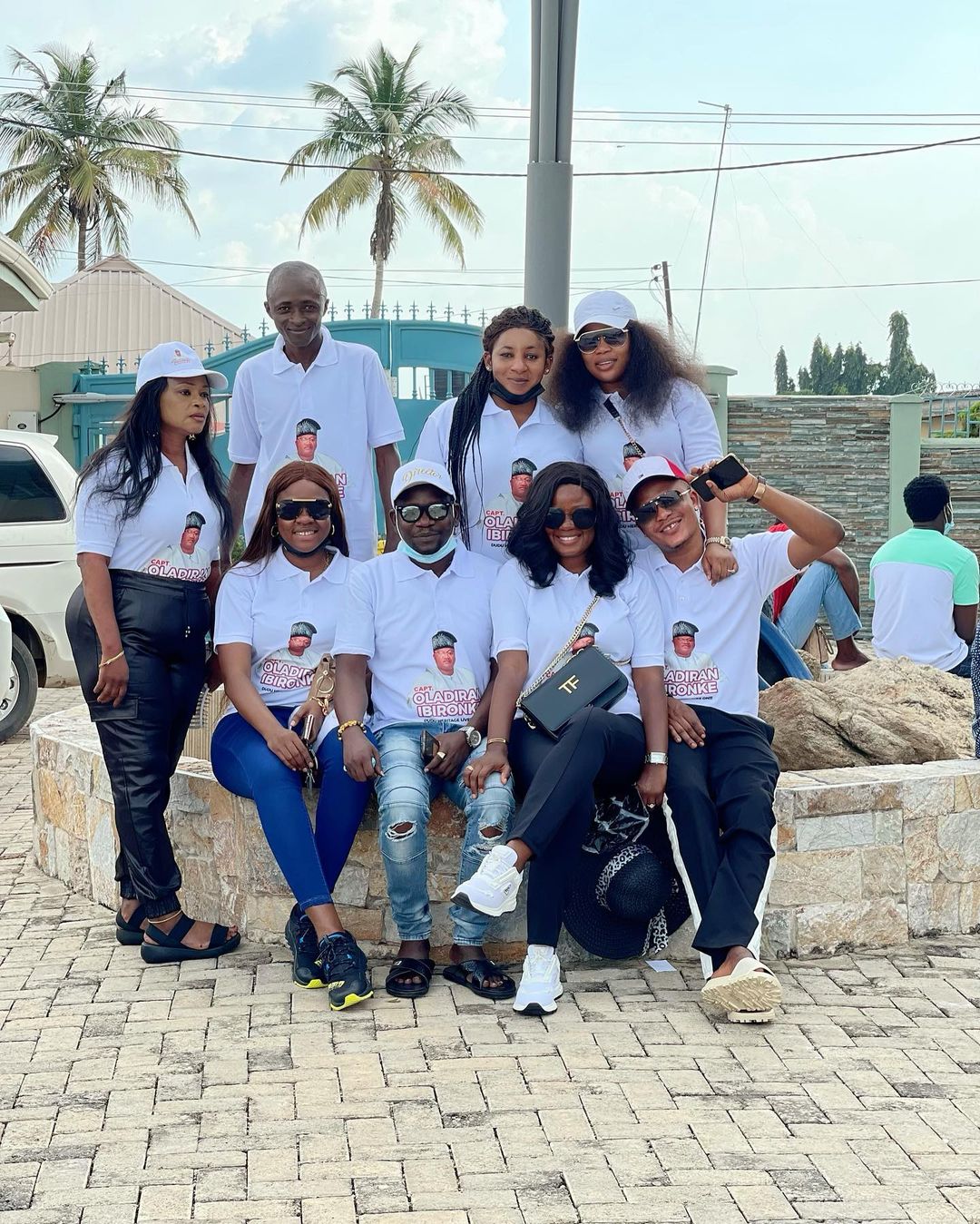 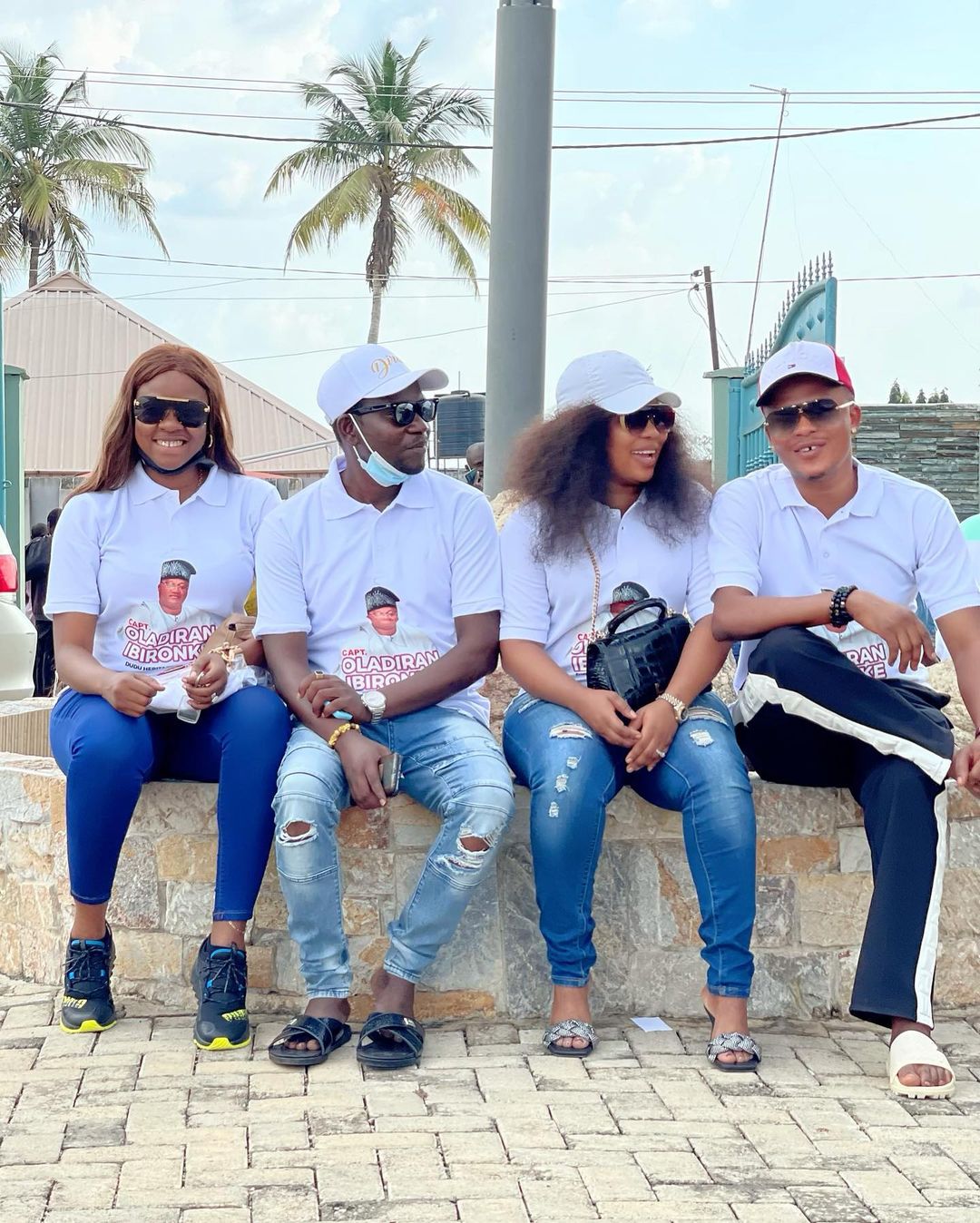 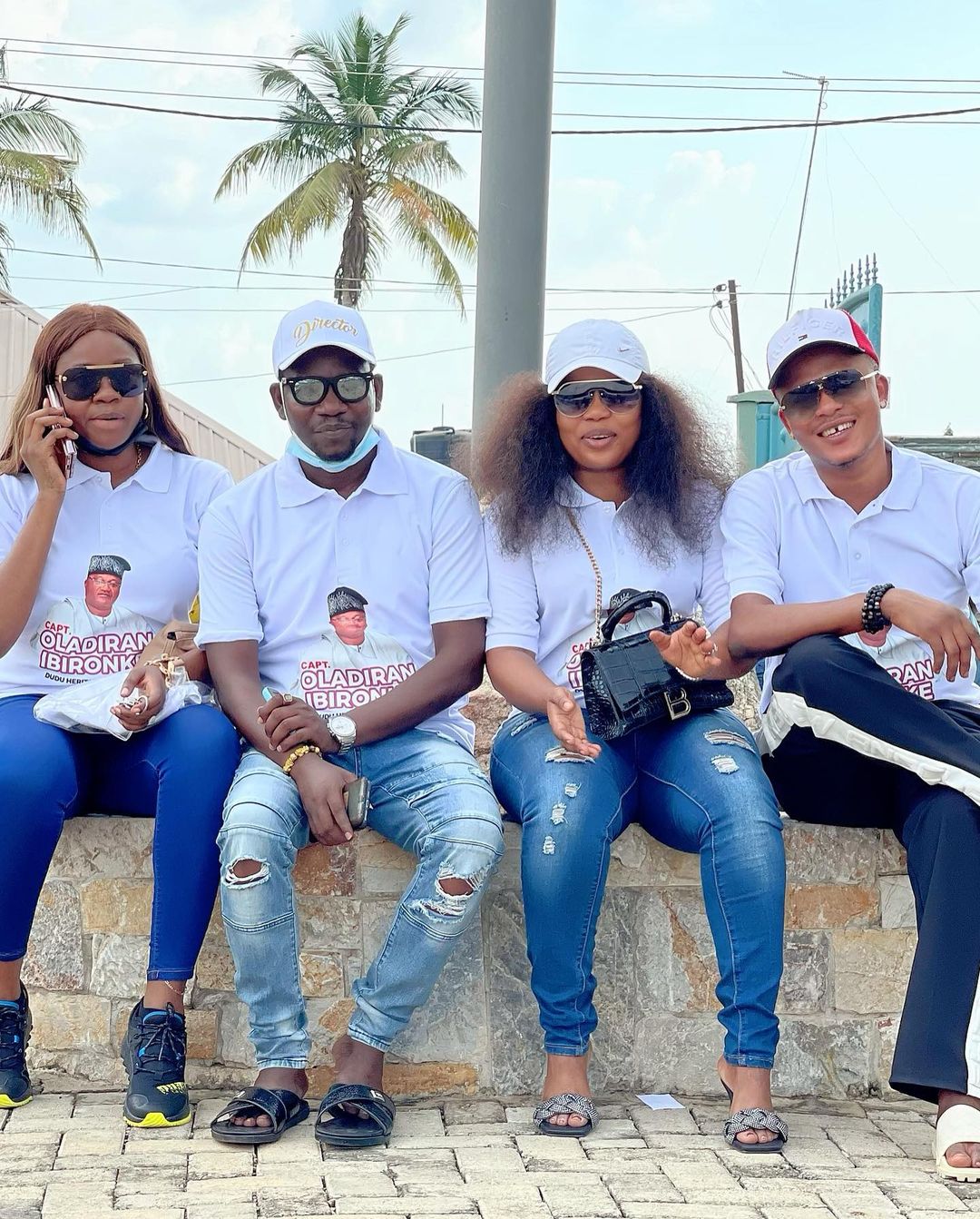 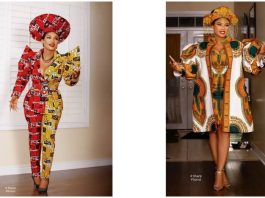 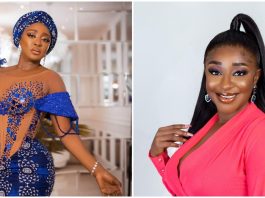 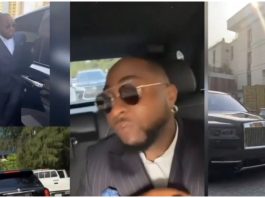 Davido Cruises In His 2021 Rolls Royce Cullinan For The First... 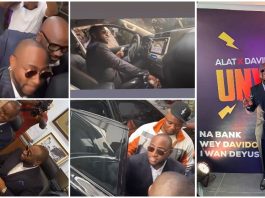 Ini Edo Speaks On Getting Married Again, reveals why her daughter...