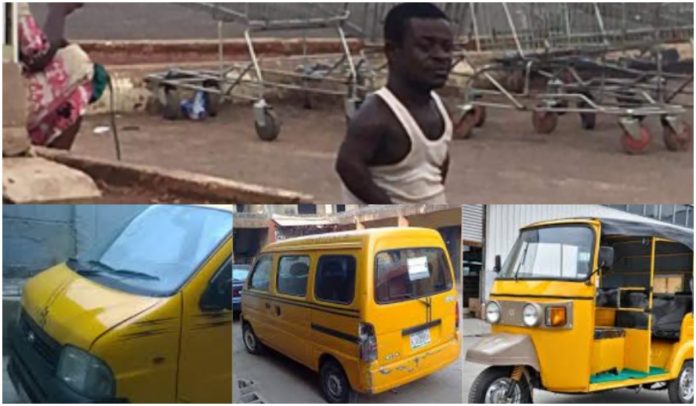 Photos of a man who is purported to be the richest beggar in Enugu State have surfaced on the internet. 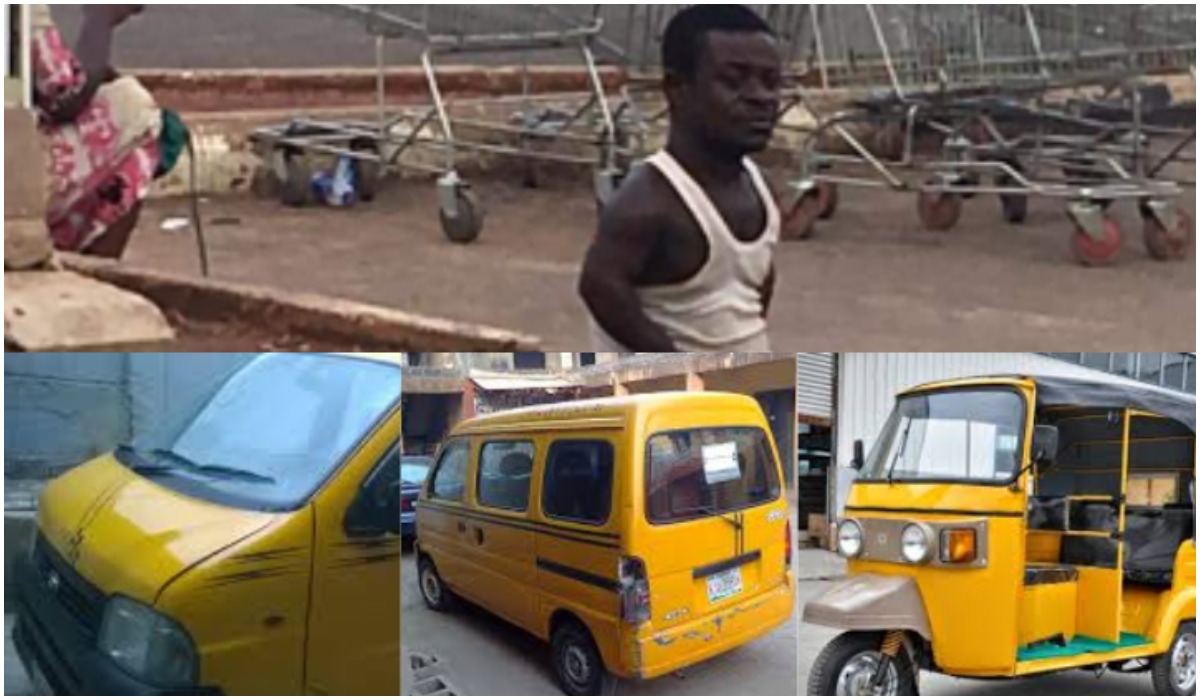 According to him, the diminutive beggar who ‘plies his trade’ in front of Shoprite owns a total of five minibusses and some undisclosed number of tricycles, he gave out to people for commercial purposes, which bring him money.

The bemused lady proceeded to ask why the yet-to-be-identified man continues to beg for alms despite his status which is somewhat unbeknownst to the public.

This man is a popular beggar in Shoprite Enugu, many knows him as just a beggar but he is certainly richer than most of you giving him money

The reason why he can’t quit begging even after acquiring all these is yet unknown to many.

What do you think? 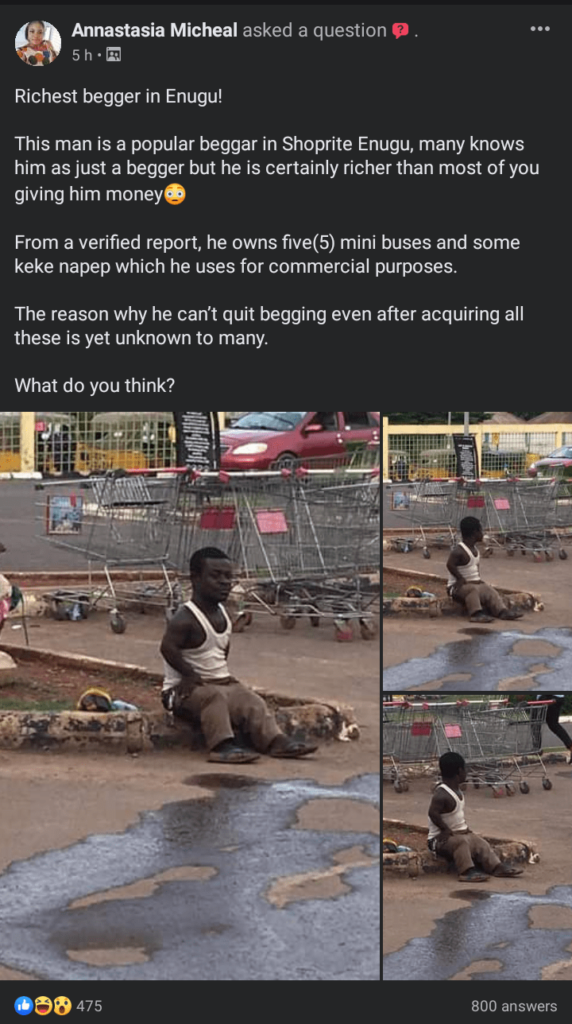 In other news, snippets of information we are picking from the upcoming BBNaija Reunion 2021 is that sworn enemies, Laycon and Erica have finally smoked the peace pipe.

The pair fell out during their stay in the 2020 Big Brother Nigeria (BBNaija) show which was dubbed Lockdown and it became unarguably the main feature or highlight of the show that was eventually won by Laycon (Olamilekan Moshood Agbeleshe).

The feud occurred after Erica got furious that Laycon lied to Ebuka, the host of BBNaija that he (Laycon) had kissed her twice. 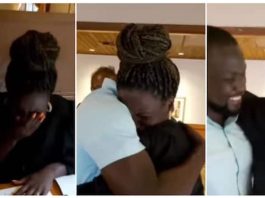 Married Woman Sheds Tears as Her Husband Surprisingly arrives in the... 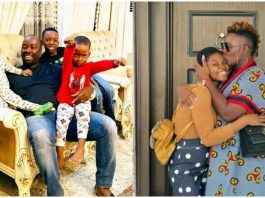 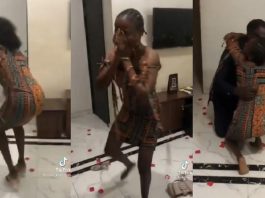 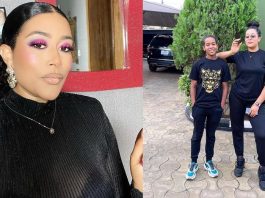 “What my Dad did to me after I got pregnant in... 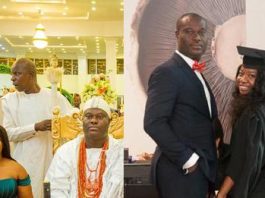 “Ooni Of Ife abandoned our daughter for years. He was an... 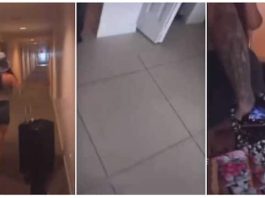 Man sent lady out of his room for having a smaller...