Home General News Meet Omolewa, the girl who allegedly made Alaafin of Oyo kick out... The 24 year old wife of the Alaafin of Oyo, Queen Damilola was kicked out of the palace.

According to Damilola in a chat with Instagram blogger, Gist Lovers, her son and mother were also kicked out of the palace and they left with nothing.

Queen Damilola also revealed that she wasn’t able to get a place to sleep as she had no money with her.

In the chat, the lady who is identified as Dami revealed how she is now homeless after the King sent her out of the palace. 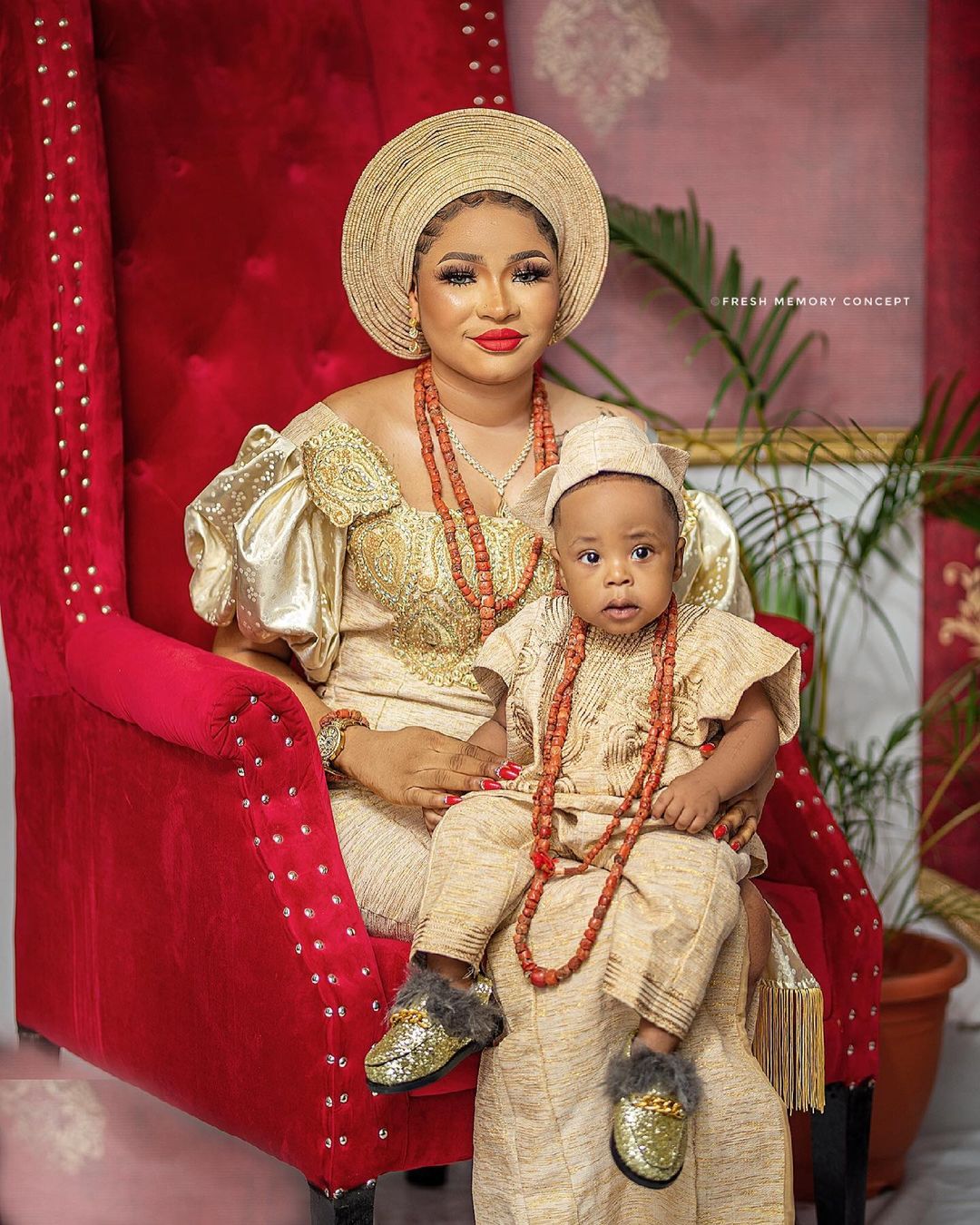 The caption that accompanied the leaked chat reads;

“Ori Ade ti sun Ita o,(Royalty don sleep out o)y’all should help Queen Dami out of this situation on ground now and her mum has been thrown out of the palace too, attached is the video of the mum crying, I come in peace, Ori Ade yaf sleep out o, I come in peace.” 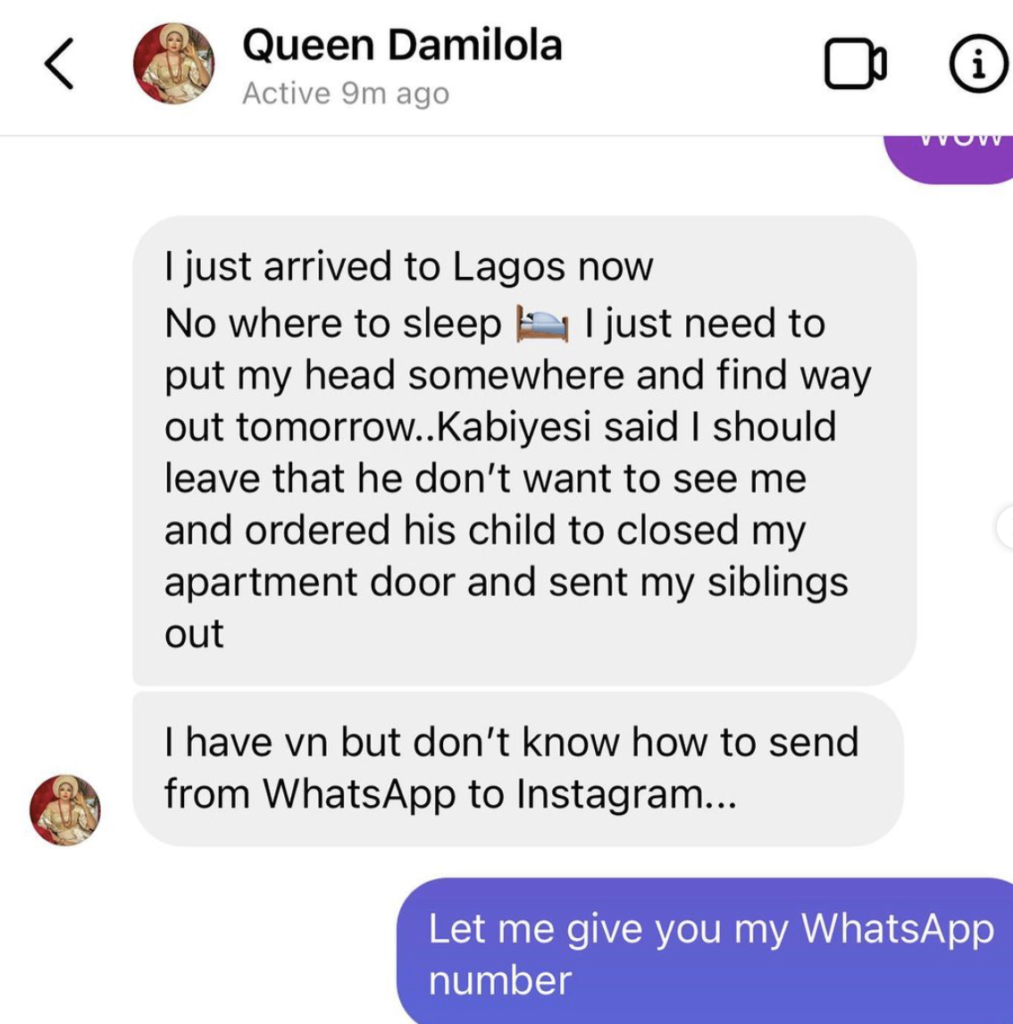 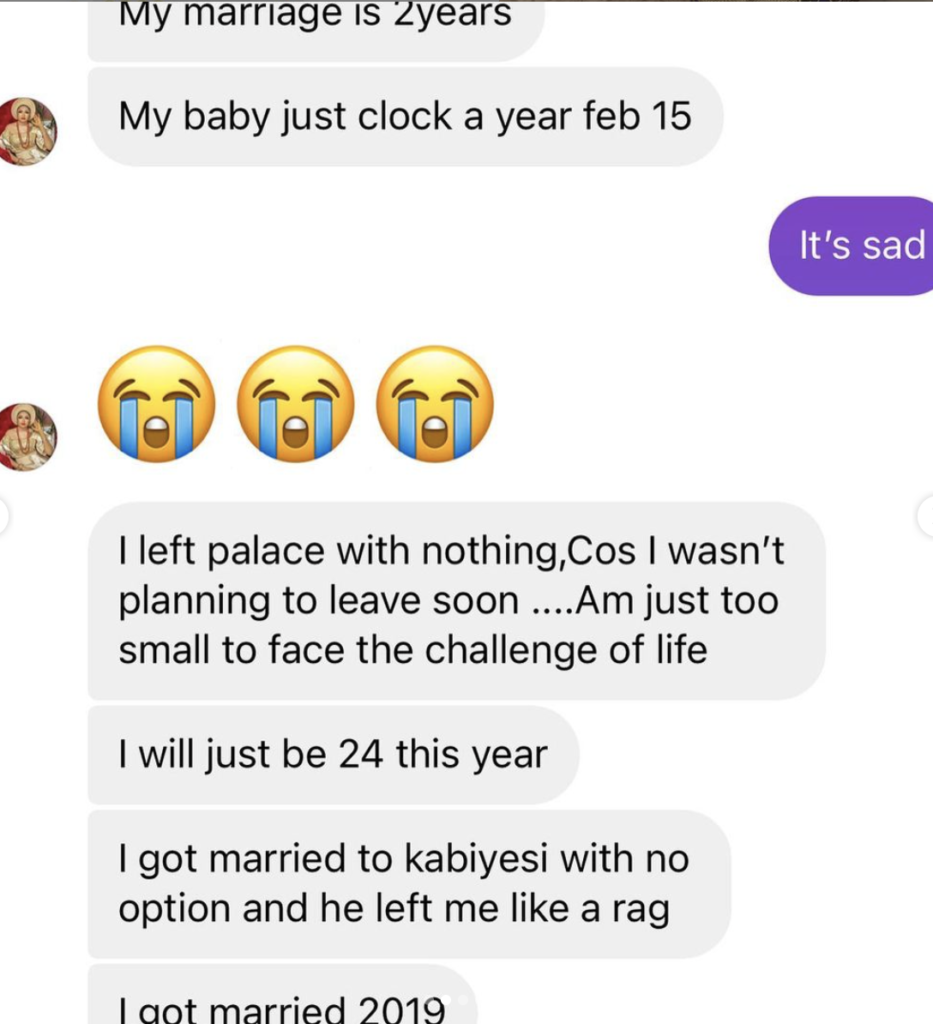 According to reports by Instagram blogger, Gist Lovers, It all started when Omolewa sent message to the queen to render her help. Omolewa cried out that she is swimming in poverty, and she Dami’s help. Omolewa is an online comedienne who goes by the Instagram name, Abebi Ibadan.

Abebi and Damilola used to be best of friends until things went South and the center could no longer hold. Sharing the news, GistLover wrote: 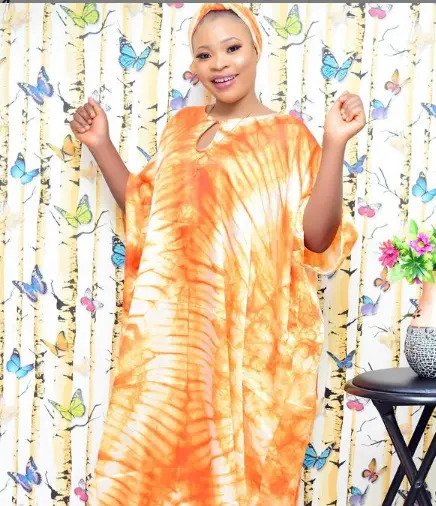 It all started when this lady abebi ibadan sent message to the queen to render help to her,that she is swimming in poverty,and she needs Queen Dami’s help,the Queen innocently accepted her and she was helping her to model her adire clothing line,before we say jack Robinson she don seduce baba,Alaafin don Dey nack her and they are about to make it official,Queen Dami who is the lady’s friend then refused bluntly that the King can’t marry her friend,then the King instructed his guards to throw her out of the palace,including her mum and the prince,she is currently homeless and seeking help.

Here are some more pictures of Omolewa 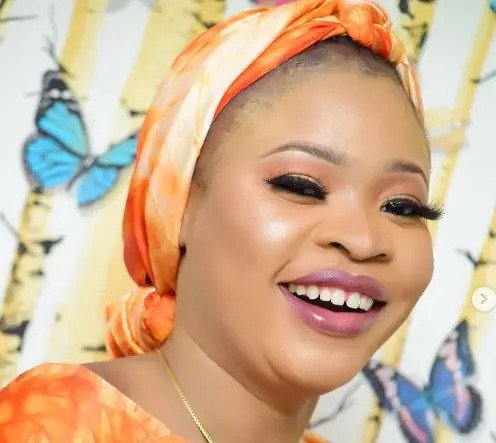 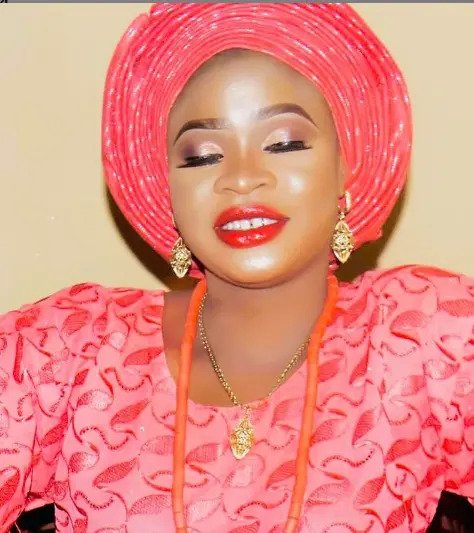 Nigerians have reacted to this latest development. Read some of the reactions below;

ceo_titoofficial – Why marry the old man if there is no big financial gain. All that suffering just to be called a queen. God forbid. Am a queen of my queendom

cakes_nd_pops – Mummy dont cry again oo, but as parents we are meant to guide our kids into making the right decisions, now see where it has ended now, it’s well o

anjolami_ – Omo? you Marry King you no get savings?
O wrong na

mho_rhoda1 – So she doesn’t have money in her account ? All this while? Was she just carrying the wife of the Alafin title on her head ?

krimmyofficial___ – She was never your friend,she had plans from the onset she just needed to get closer to you to achieve her plans….oh lord any unfriendly friend in my life should die by the fire of the Holy Ghost???

badboyslimlismxx12 – I don’t even know if na to cry or laugh..first of all na lesson ..all this mama Milo and bournvita ..you looked your child ..she went for Alafin thinking money go come out ..now see treatment ..ile olorogun ile Ogun ni..now the mother is crying why is she crying when they were in palace did we hear anything ..?? Let face reality ..lesson learnt not all that glitters is gold ..if u had trained your child well ..she would have gotten a young man that will treat her nice ..she is beautiful ..una rush Alafin like say millions will come out ??..there are some young boys tohbinu badly in terms of cash ..well take heart and everything will be fine ..if 5k is not to small make una send account ..??????I feel bad here ..but u must learn from your mistakes

iamrealebere – This is so sad, let every GLB contributes 1k we can help her pls, she have cried for assistance and lets help , I’m ready to send in my contribution right away pls ????

lorrlah – So these beautiful women marry this old man and their available balance is still Zero kobo. Omo so what’s the point? You don’t have money? Really? Jemiriye opens up on her love affair with Lateef Adedimeji after... 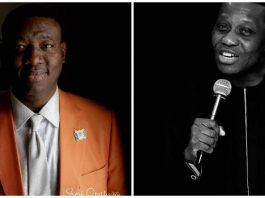 “Your fist was still clenched like you were holding a mic”... 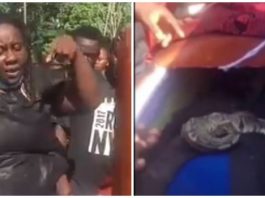 Woman buries her late husband with a live snake – Watch... 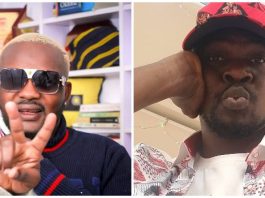 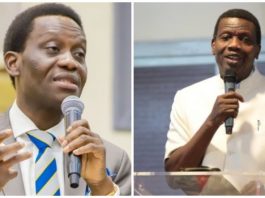