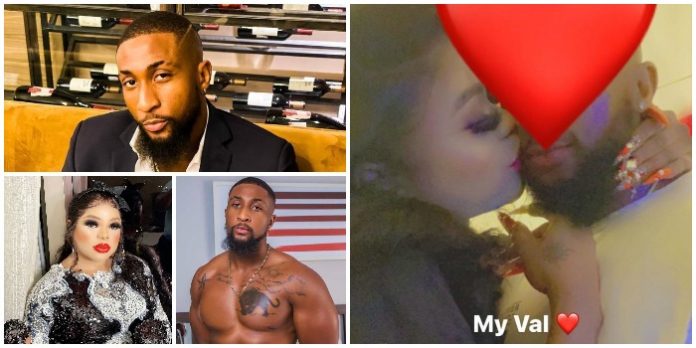 Idris Okuneye, a crossdresser also known as Bobrisky is in the news again.

The face of the controversial socialites alleged “billionaire” boyfriend who has been anonymous for years has finally been revealed.

For some time now, Bobrisky whose real name is Okuneye Idris, has continued to brag about a certain boyfriend of his whom he has managed to keep anonymous for a long time. 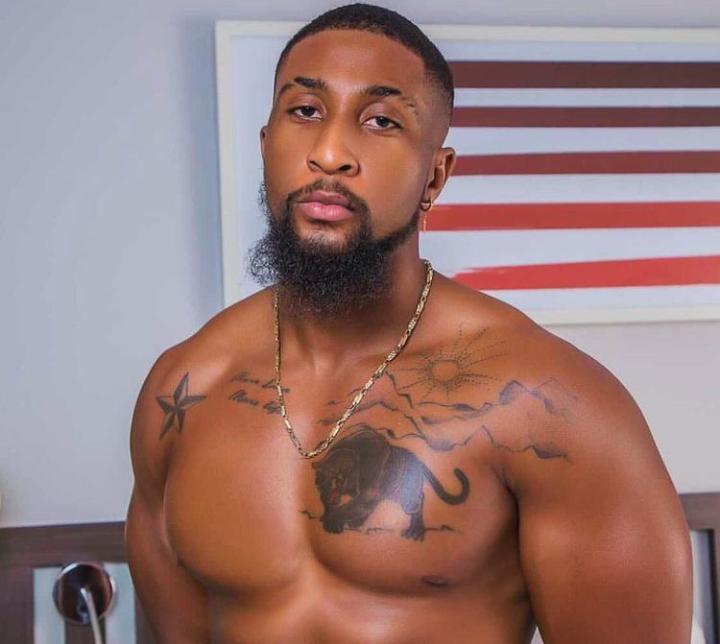 Just during the recent Valentine’s Day celebration, Bobrisky showed off wads of Naira notes he received from the said boyfriend.

Nigerian gossip blog, GistLover has now alleged that one Lagos socialite with the Instagram handle @Dopeflair_McDreamy, is the much talked about boyfriend of the cross-dresser.

The blog shared screenshot of the instastory Bobrisky posted on Valentine’s day that captured moment they both kissed. Running a forensic analysis to backup their claim, the blog matched the beards of @Dopeflair_McDreamy and also shared screenshots that captured posts they both made on Valentine’s day showing same gift which Bobrisky said he sent to his boyfriend. 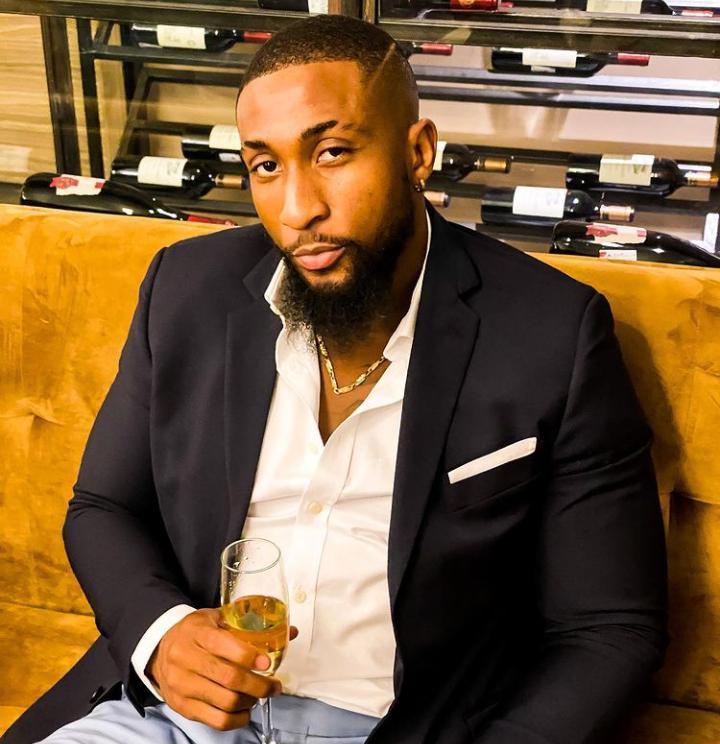 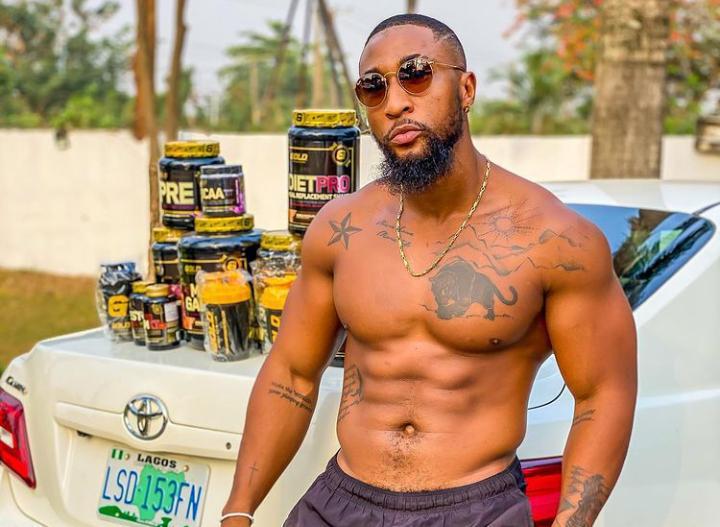 Even tho we know it’s for clout, let’s give them some minutes fame they crave so much for 🤣🤣🤣I come in peace. My Bae gave me this isonu. And yes the other uncle, Ade, if you’re wondering, dey do men if you get money. Nonsense and ingredients pic.twitter.com/LjyXyKyvv9 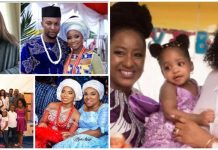 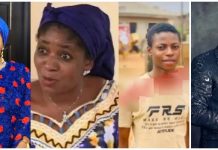 “I have not seen her in six years…my education now on hold” – Mide Martins brother, Shina Peter’s son cries for financial help –... “I never knew her, I didn’t break anyone’s home, life happened” – Rose Meurer says she doesn’t know Tonto Dikeh as she responds to... 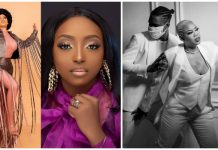