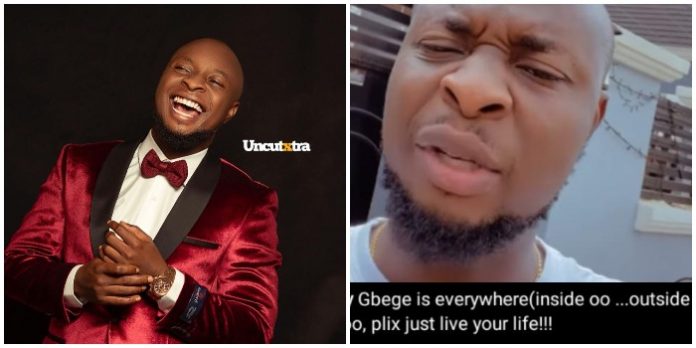 Popular Nigerian Instagram comedian, Michael Sani better know as MC Lively has penned down words of advice to his fans after he was called out for allegedly breaking up with his girlfriend after making her abort a baby for him.

Recall that the comic act recently joined the long list of celebrities who has been involved in a scandal.

According to trending reports, the comedian impregnated his 21-year-old girlfriend and made her abort the baby. The reports also alleged that MC Lively has insisted on breaking up with her after she aborted the child. 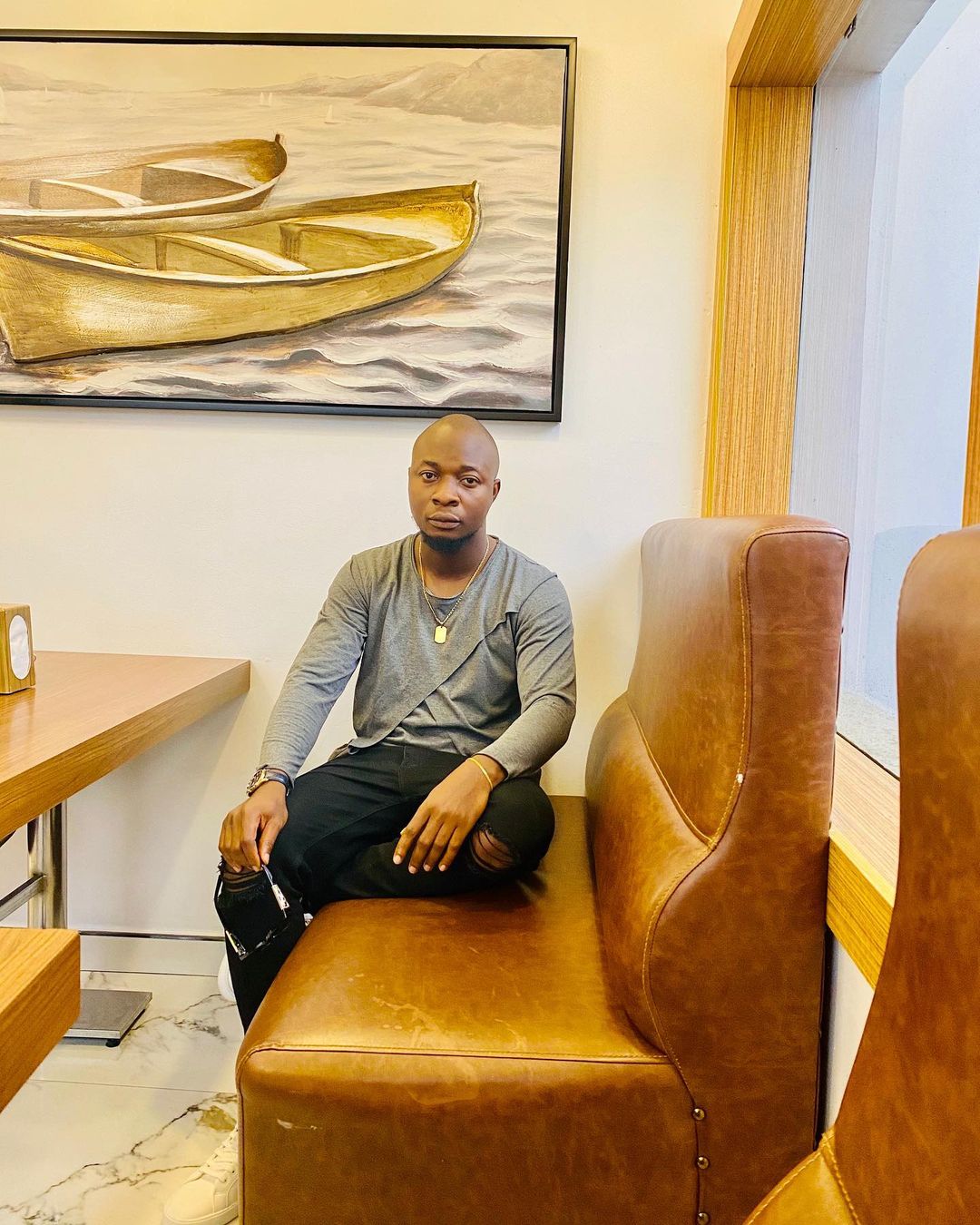 Read Below the Whatsapp conversations between Comedian MC Lively and his 21-year-old ex-girlfriend; 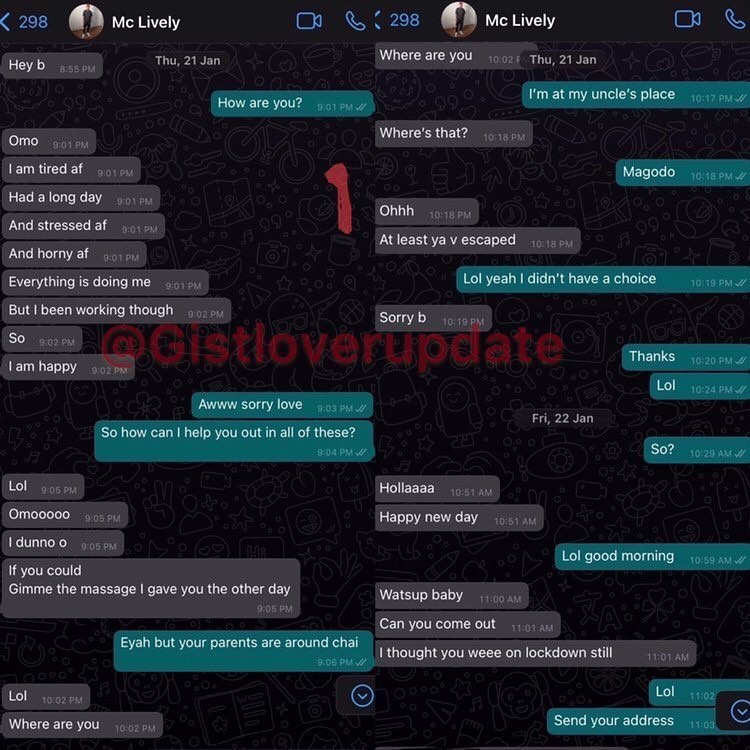 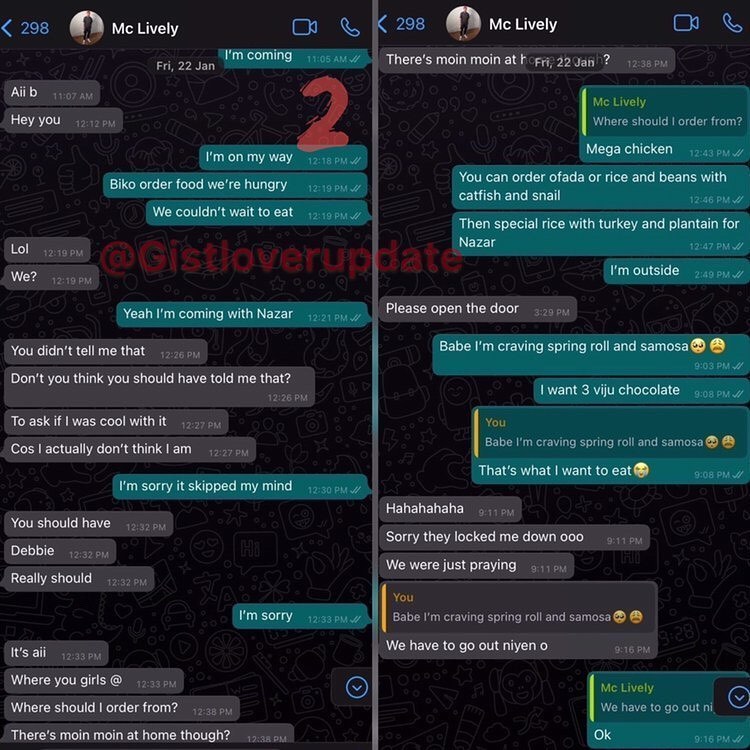 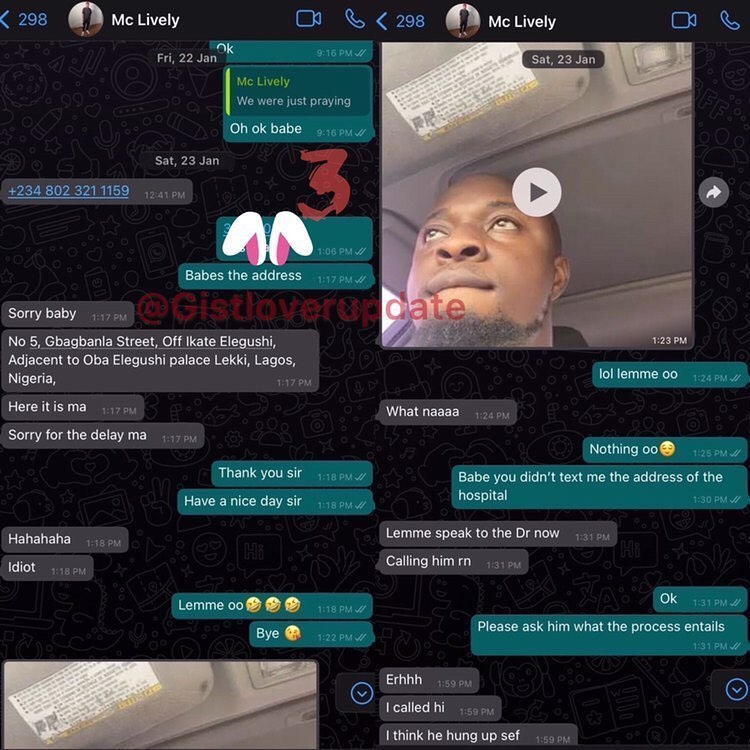 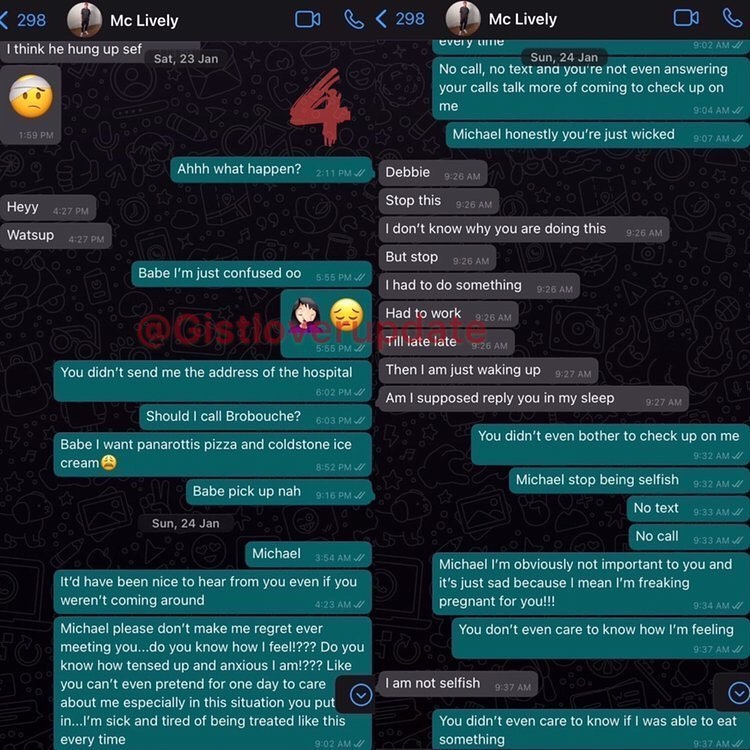 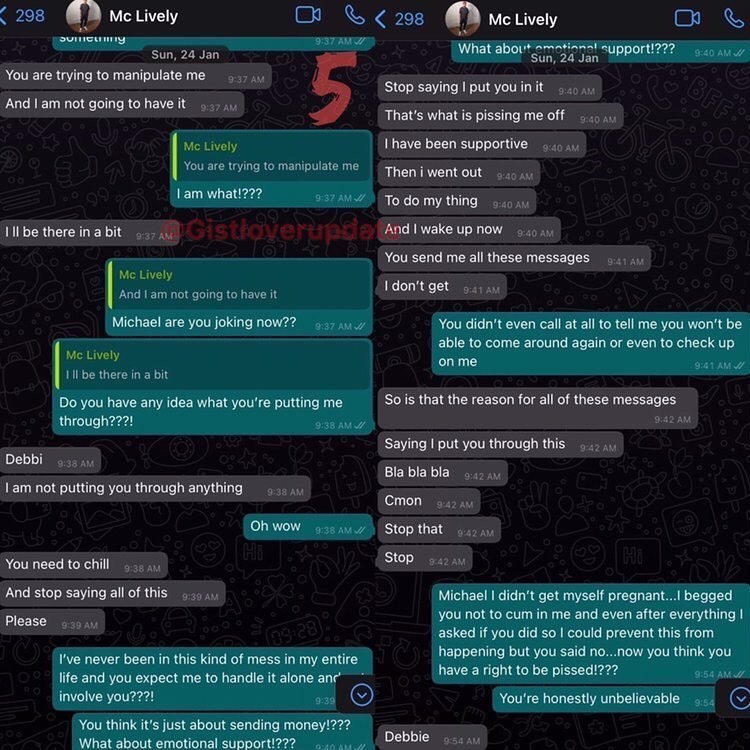 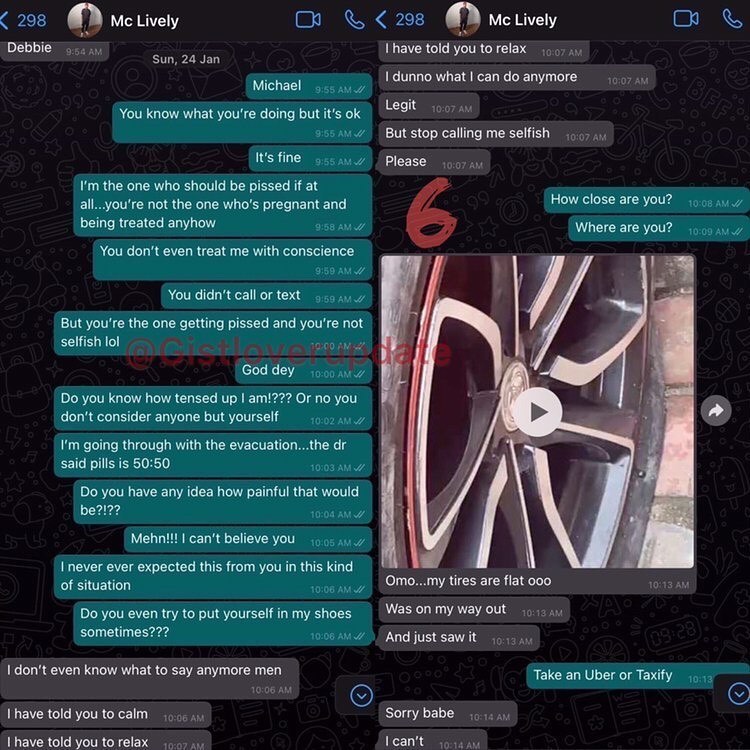 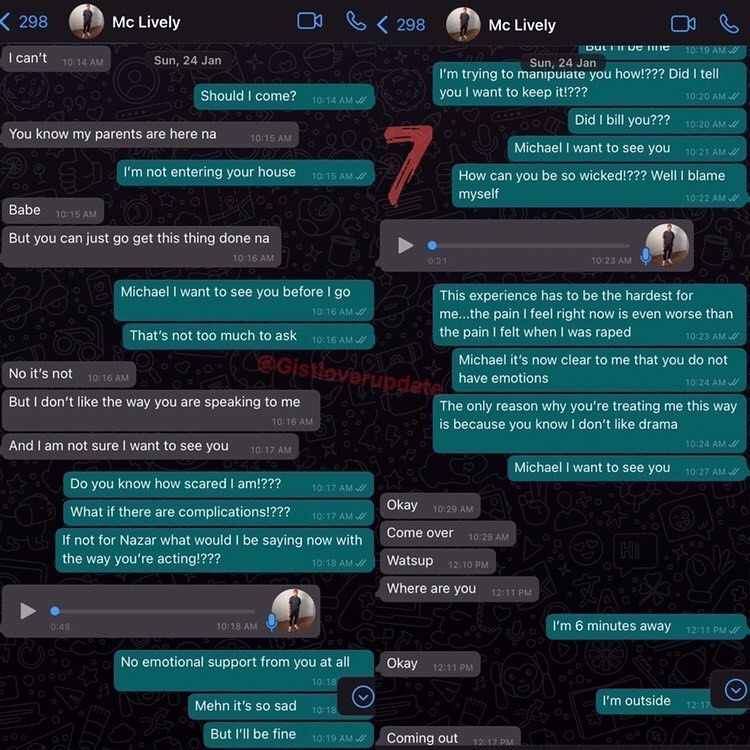 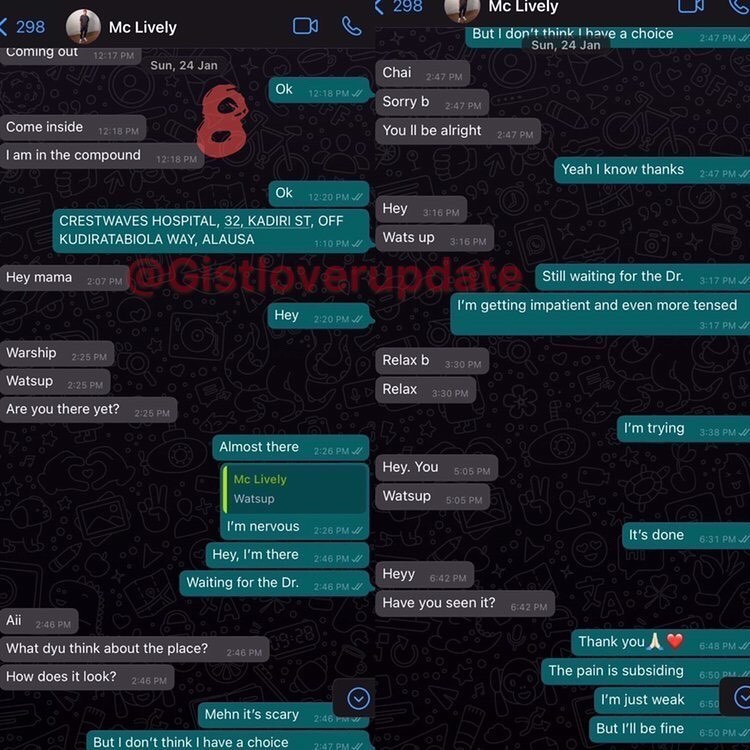 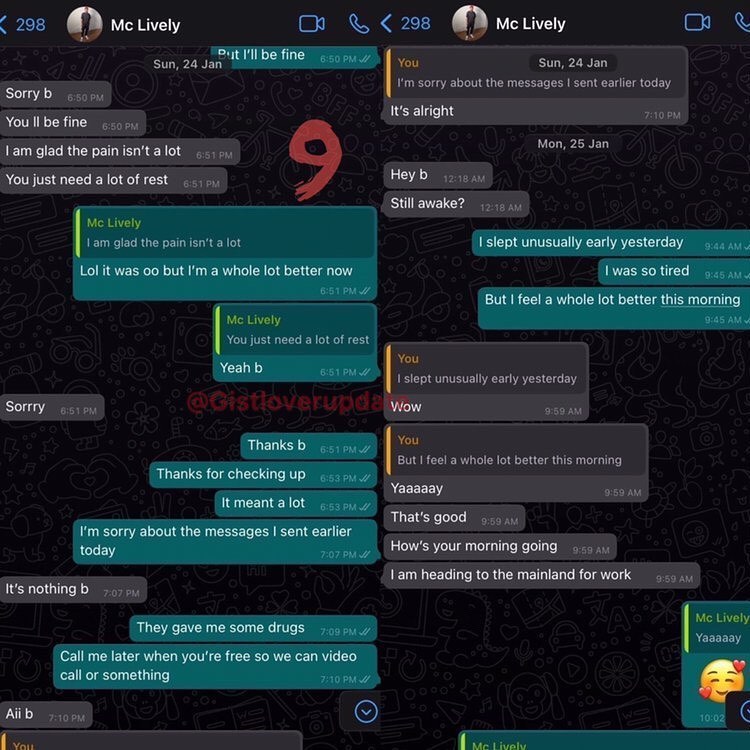 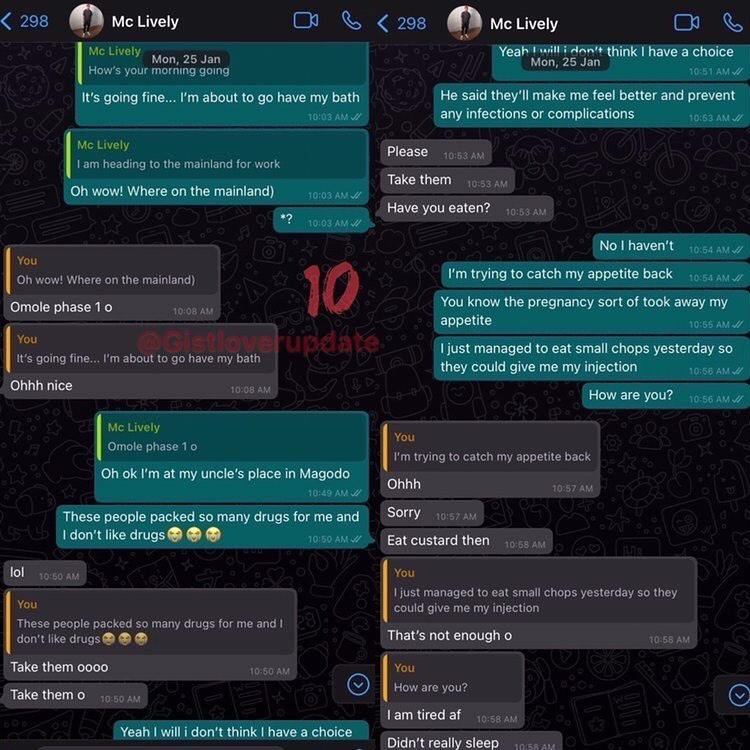 Amidst the uproar and social media dragging, MC Lively took to his Instagram page to advise his teeming fan and followers “to live their lives on nobody’s terms”. 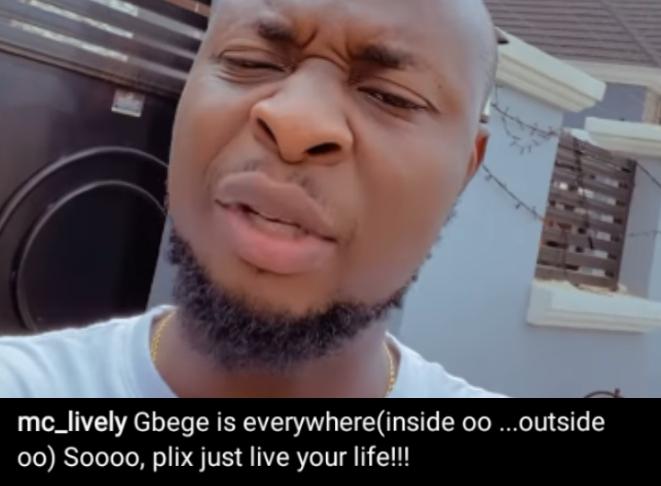 Meanwhile in another post, MC Lively who seem unbothered by the allegations against him shared a photo of himself looking extremely happy and noted that he’s doing extraordinary things.