MaDailyGistGet the Latest Gist in Town
More
GOSSIPGet Daily Gist
More
Home My Story Man set to marry homeless lady who had begged him N1200 on... 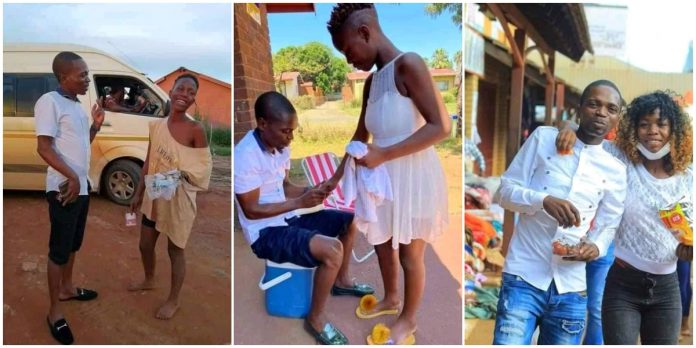 Love, it is said, is like war, easy to begin but difficult to stop, this is the case of two lovebirds set to be walking down the aisle later in May. 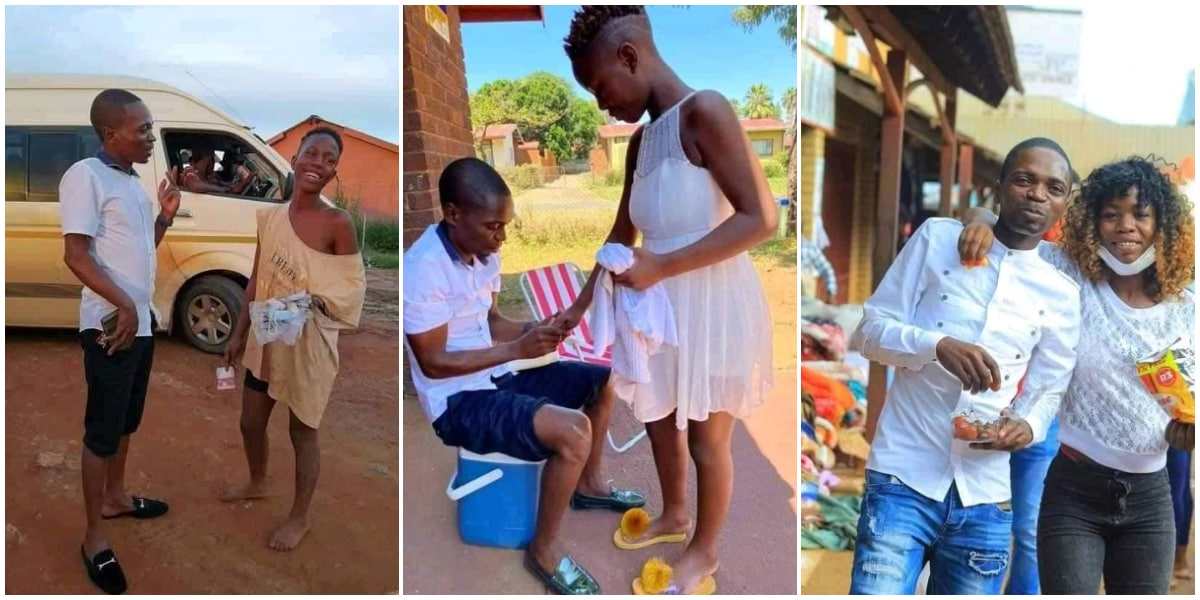 The story of the unidentified South African lovebirds, according to Newzandar, has it that the man had accosted the lady on the street.

Moved by her situation, the man had taken her to his abode, accommodated, fed her and got her new clothes. 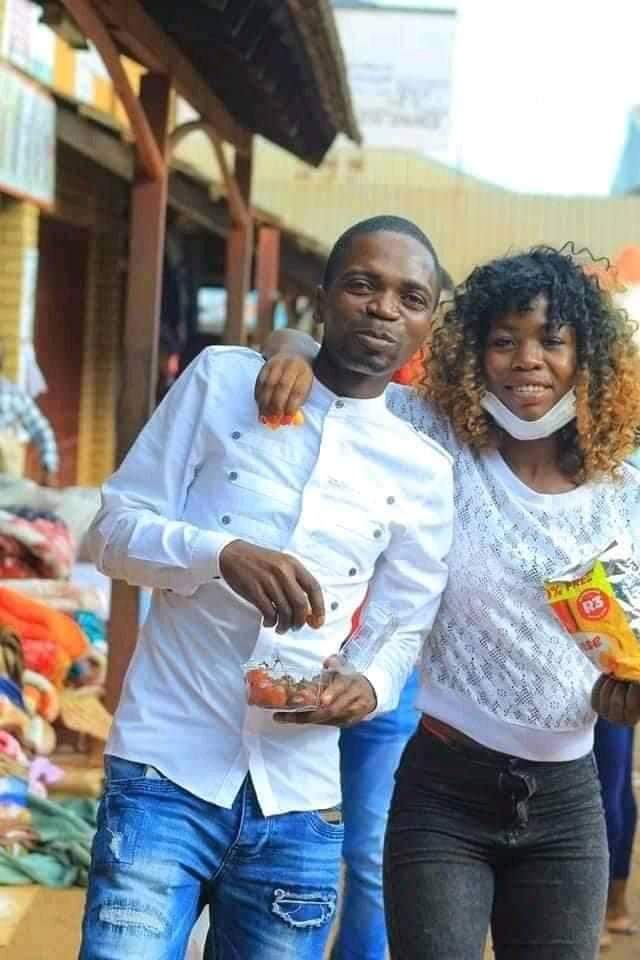 One thing led to another while they stayed together and the man fell head over heels in love for her.

He proposed to which she consented and the lovebirds went in search of their relatives to begin marriage preparations.

The lovers, Correctng reports, will get married on Monday, March 29, 2021. Their love story is also a testament that love is truly blind to circumstances and conditions. 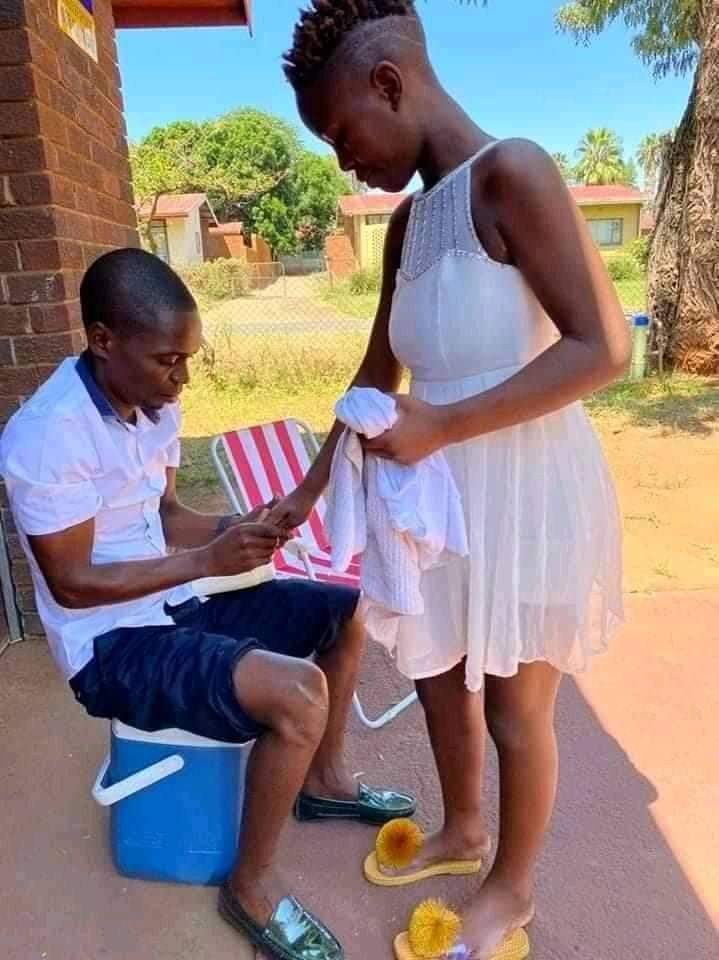 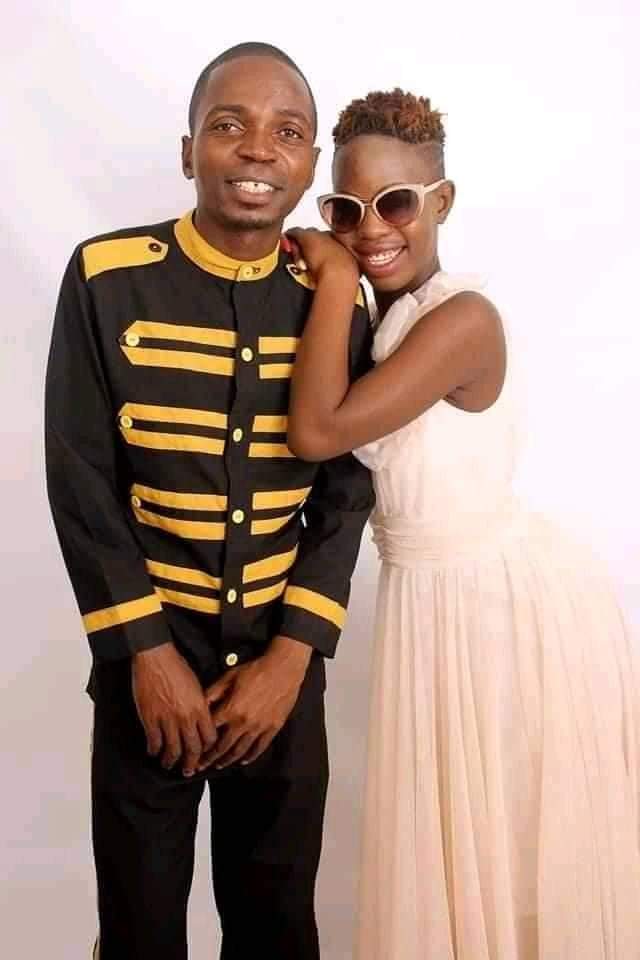 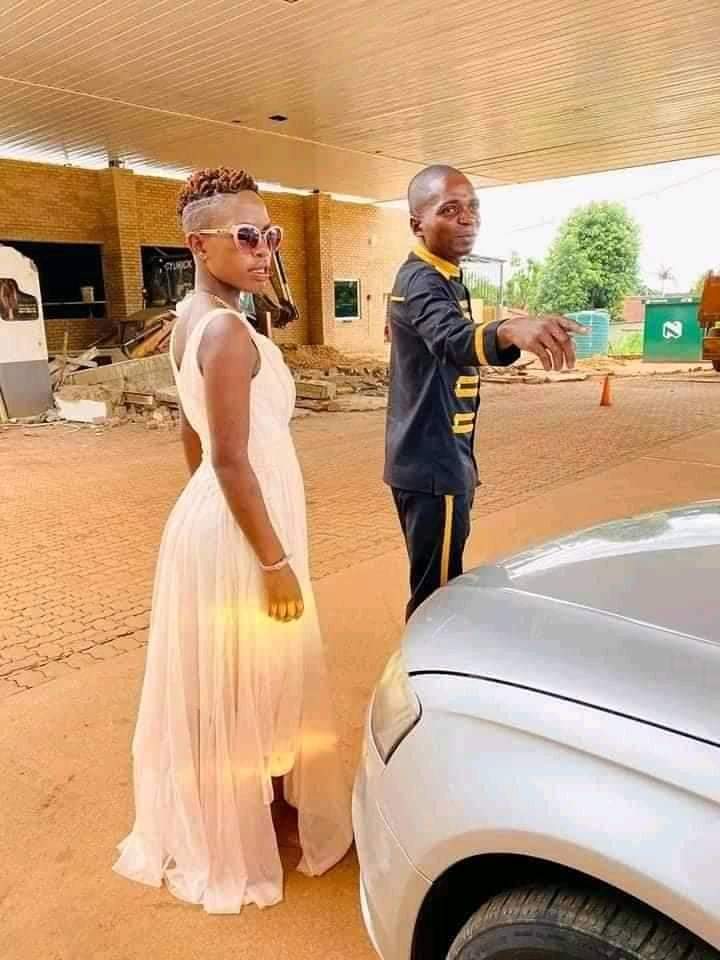 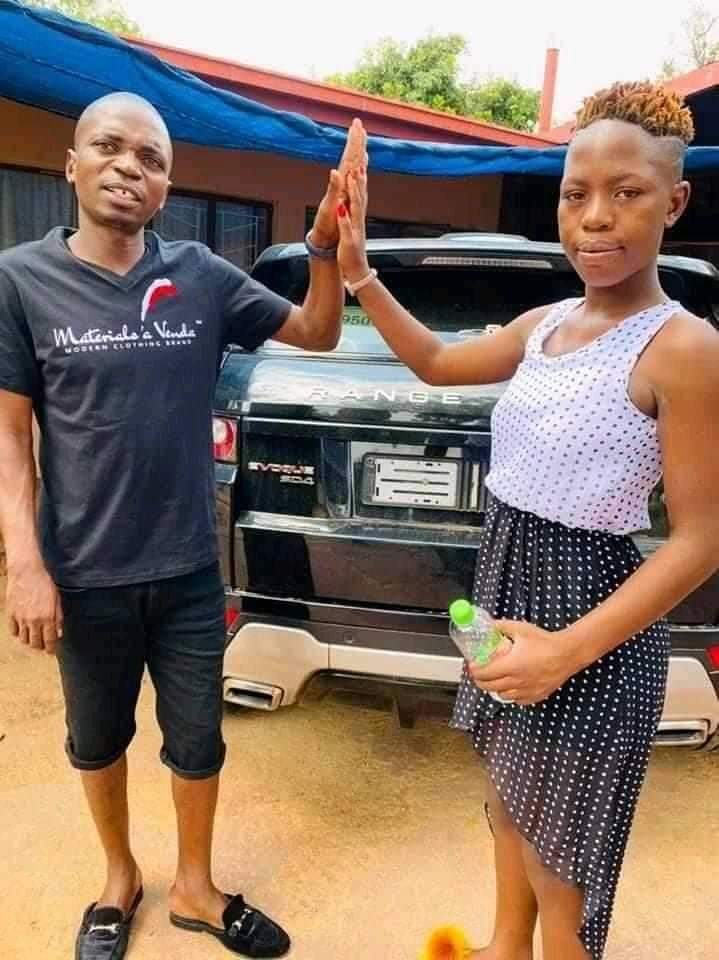 Meanwhile, The lady whose name is withheld revealed that his sister has been having challenges with pregnancy since they got married and during a visit at their home, her sister traveled for a few days leaving her and the husband alone at home.

“This is the guilt I have carried for four years and feel very ashamed of, it is the fact that my four-year-old son, Daniel, is my brother-in-law, Mike’s son.

My elder sister has been married to Mike for eight years without a child. She is the perfect example of the “busy career woman” as she loves her job passionately.

According to her, she and Mike had decided that they will do family planning in the first three years of their marriage due to her busy career.

My sister has been trying to pregnant in the last five years after the family planning but it has been fruitless.

Precisely four years ago, she invited me to spend some time with them since I was on leave and I agreed. I also felt it was a good idea to change environment so I travelled to Port Harcourt to spend my leave with her and her husband.

A week later, She had to travel to Abuja on a three-day business trip. And two days later, Mike came home excited. He said he had been promoted so he came home with three bottles of wine. He suggested that even though he had informed my sister about his promotion, we should start the celebration and make it grand when she returns from her trip.

So while we were watching television, we decided to chill with one of the bottles of wine talking about life generally at least that was the last thing I remembered.

In the morning, I saw Mike lying down beside me in my room when I opened my eyes. While I was still trying to figure out what had happened, Mike woke up and I asked what he was doing in my room. I told him that I think we both had too much to drink. He apologised for whatever might have happened and left. This happened exactly two weeks to the end of my leave.

Anyway, after Mike’s promotion party, I went back to my base in Calabar. Weeks later, I realised that I was pregnant and it’s for my sister’s husband. I wanted the earth to swallow me because Sandra loves me so much and I felt I had betrayed her trust even though it was unintended.

I couldn’t tell anyone I was pregnant talk less of being pregnant for my brother-in-law. While I was thinking of how to handle the situation before the pregnancy becomes obvious, my office transferred me to Imo State and this made me really happy.

I concealed my pregnancy from members of my family until I was six months gone. That was when I phoned my parents and informed them of my pregnancy and how far gone I was. They were all surprised.

Of course, my parents insisted that I travel home with the man who impregnated me. Instead, I travelled alone and lied to them that the man responsible had denied the pregnancy, but, I had decided to give birth to the baby. Although they were a bit angry but they supported me. Sandra was the happiest for me. She promised to pamper her nephew or niece. When I gave birth to Daniel, everyone was excited especially, Sandra. He is the first grandchild of my parents so they love him so much.

When Daniel was a year old, we relocated to the UK. Daniel is four-years-old now and Mike does not even know he has a son. Sometimes, I am tempted to tell my family especially Sandra and Mike the truth about Daniel but when I think of how my parents and Sandra will reaction, I stop myself.

But I think it is time to spill the beans. One month ago, when I phoned Sandra, she told me Mike was involved in a serious car accident which has affected his spinal cord. Mike’s present condition is making him feel sad and depressed. When I spoke with him, he kept lamenting of how he has been married for eight years without a child but still had hope that he will become a father someday. But with his present condition, all hope was lost. I felt touched and guilty for hiding the truth from him.”