MaDailyGistGet the Latest Gist in Town
More
GOSSIPGet Daily Gist
More
Home My Story Man Recounts How His only Daughter Stepped On The Charm He Made... 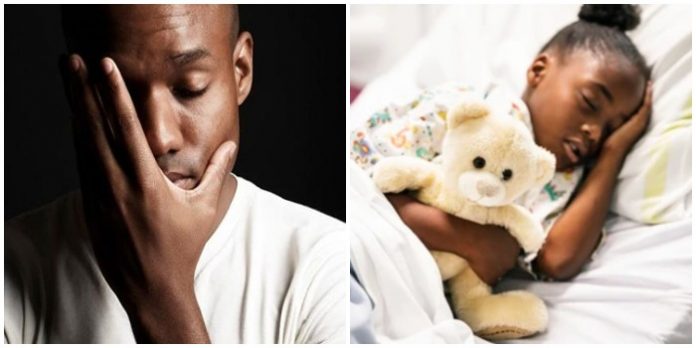 According to him, he placed a charm for his wife who is the stepmother to his daughter to step on, however, it was his daughter who eventually stepped on it. 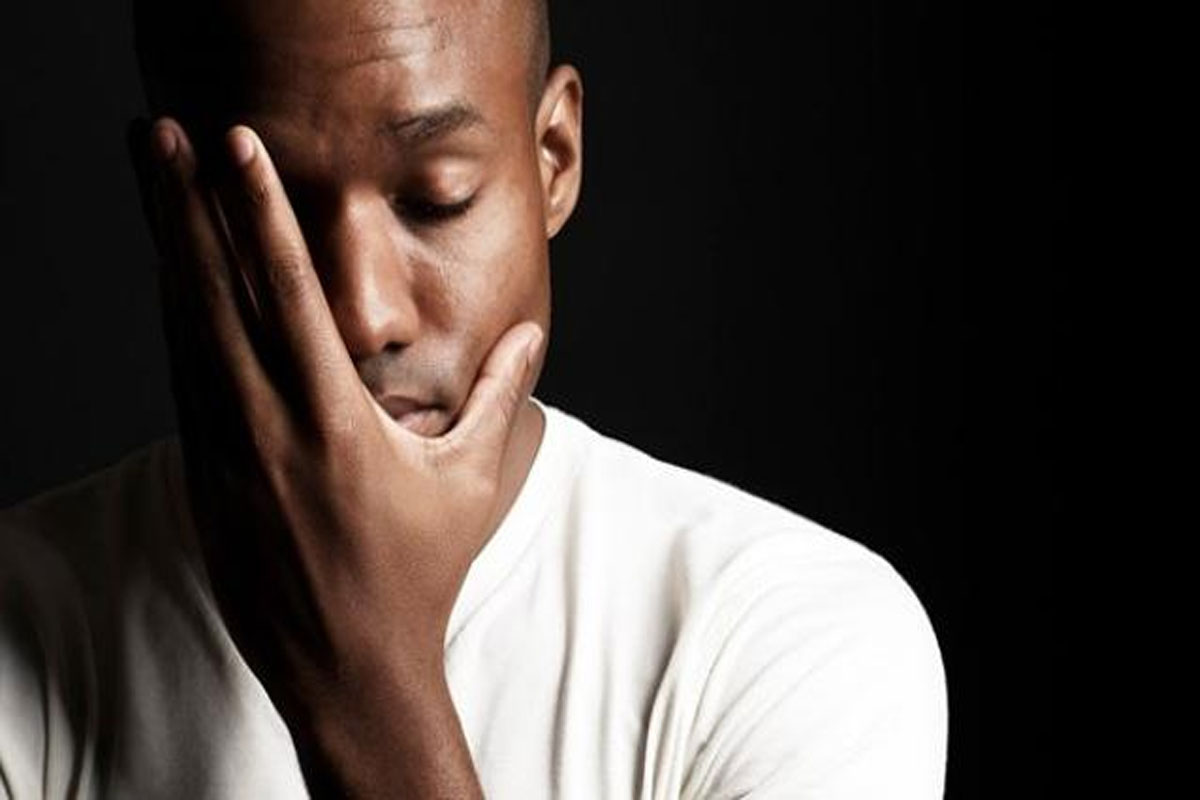 Read the man’s story below;

“I wish I Iearnt from the failure of my first marriage and listened to the warning of my parents that jealousy and insecurity are deadly viruses in a marriage.

Now I am left alone to face the consequences of my stupid action towards my wife and 14 years old daughter.

My first marriage to my ex was a disaster because of our irreconcilable differences. All efforts to save the marriage were unsuccessful because of my ego, self-centredness, anger, mistrust and jealousy.

She was 22 when we got married. She was very pretty and industrious but I was full of insecurity and always accused her of infidelity without proof.

Everyone thought that after the birth of our first daughter Debbie, things will become normal between us but it wasn’t so. We argued a lot about little things and I questioned her every move because of mistrust.

When Debbie was 10 years old, we decided to throw a party for her in our home. We invited our families, friends and colleagues.

It was during the party that jealousy and insecurity took hold of me. I couldn’t withstand the compliments my wife received from everyone present.

During the party, I saw her laughing and dancing freely with a particular colleague of hers. I lost control of my emotions and confronted her in anger.

She got upset and was about walking out on me when I pulled her forcefully back. The guy she was dancing with tried to intervene but I punched him in the face and that irresponsible act drew the attention of everyone present.

After the party, my wife told me she couldn’t take it anymore and that she wanted a divorce. Out of ego, I refused to apologize for my action and went ahead with the divorce despite appeals from parents and friends.

It was agreed that our daughter spends two weekends every month at my place.

Two years after my first failed marriage, I met Bimbo. She works in a company and earns a good monthly salary.

After few months of dating, I proposed marriage to her and she accepted against her parents’ wish.

My daughter visits as scheduled and things were going on well until I lost my job two years later and was unable to pay most of the bills around the house.

My new wife, Bimbo took over the responsibility. I searched frantically for another gainful employment but to no avail.

I had to sit at home and watch my wife dressed gorgeously to work on daily basis. Jealousy began to awaken inside me and I started complaining about one thing or the other without justifiable reason.

We began to have issues in our home. My parents came around on several occasions to settle the insignificant quarrels and warned me to desist from unnecessary jealousy and insecurity before I ruin my home again.

My wife returned home late on few occasions due to huge traffic but I accused her of having an affair outside our marriage.

My accusation got worst when she brought home a brand new car which she told me was given to her by her company’s management. I couldn’t believe it and when I told my best friend Jide about my suspicion, he advised that I do something about it.

That was how he took me to a native doctor who prepared a charm for me and told me to place it at the entrance door to my wife’s bedroom. The native doctor claimed that if my wife crosses the broomstick-like charm and have intimate activity with any other man, the man will die in 2 weeks time with an incurable sickness.

I was pleased with myself as I walked out of the native doctor’s apartment. Little did I know that it was going to boomerang on me.

I thought carefully to myself to apply the charm that Friday morning as she was in the kitchen cooking. I quickly placed the object at the entrance to our bedroom while I pretended to be asleep.

About few minutes later, the door opened and I saw my 14 years old daughter stormed into the room to greet me.

I was shocked to see her because I wasn’t expecting her until the following day. I returned her greeting casually and immediately took the broomstick-like charm at the entrance and dashed off to see the herbalist in fear.

I narrated how it went to the native doctor and he shook his head in pity for me. He reminded me of the potency of the irreversible charm I was given and that my daughter would be struck with unknown sickness and die in two weeks time.

I was shaking in fear as I drove back home. I told my friend about it and he was helpless too. My daughter began to show signs of illness which doctors failed to diagnose at every hospital we took her to.

My friend advised that we plead with the native doctor to help find a way to break the curse. The only proferred solution by the native doctor was that I must have a carnal/intimate act with my daughter within the next seven days to save her life or she dies at the elapse of the 2 weeks.”