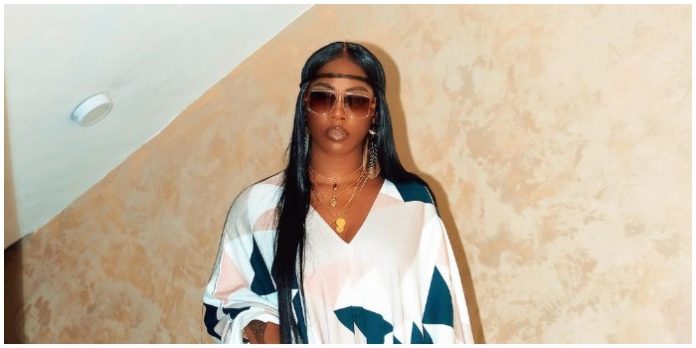 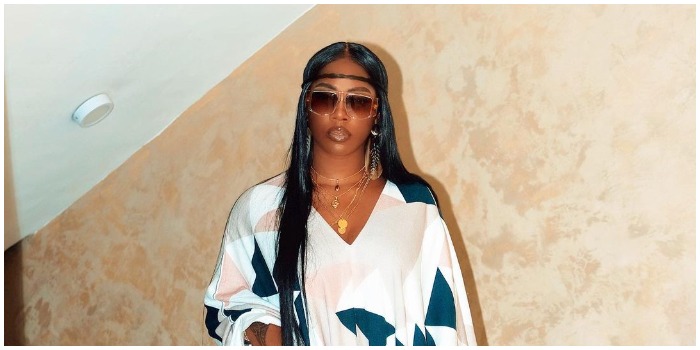 Many people pointed accusing fingers at the man Tiwa Savage was involved in the act. Social media users concluded that the man who was in the act with Tiwa Savage is behind the leaking of the tape. This is because the video recording only showed the face of Tiwa Savage.

Some Nigerians have also uploaded photos of Tiwa Savage wearing the same outfit she was seen wearing in the sex tape. They have then concluded that the man with Tiwa Savage could be the one who recorded and leaked the video to the public domain. 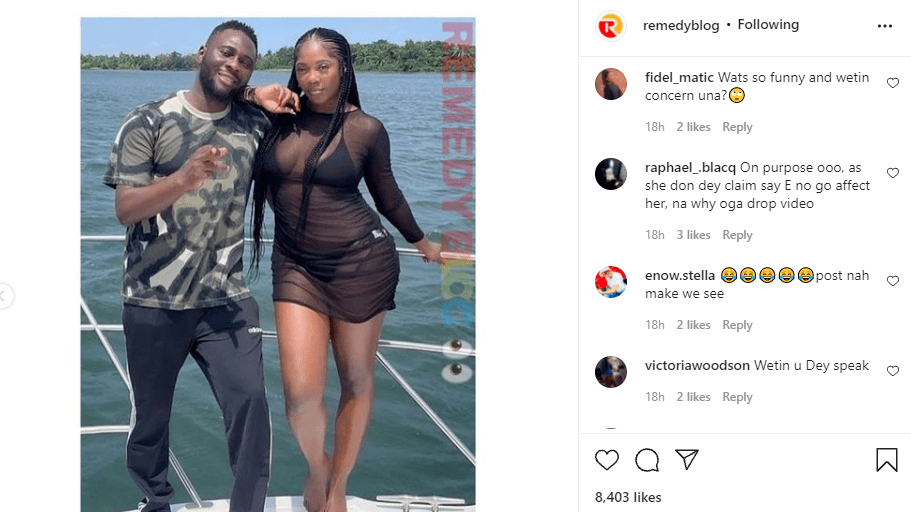 @sam1ce: Na there wahala, make dem try get shame and always think of the consequences 😏😏😏😏😏

@callme_ade: It was posted on purpose because there are many options before you post something nah, who’s deceiving who

@raphel: On purpose ooo, as she don dey claim say E no go affect her, na why oga drop video

Meanwhile, Popular Nigerian doctor, Aproko Doctor has taken to his page to analyze the $ex tape of the songstress leaked into the public domain.

Social media users went berserk after the sex tape of popular songstress Tiwa Savage was leaked on the internet. Tiwa Savage is currently trending on Twitter number one with over 65,000 tweets. Many are still deliberating if she’s actually the one while others have taken the opportunity to troll her.

In the midst of the social media brouhaha, Aproko Doctor has stated that although the person who leaked it on Snapchat deleted it a few minutes after sharing, does not mean it was a mistake.

He rose some suspicion on the man Tiwa was involved in the act with and said that the man who recorded the video had an intention and knew exactly what he was doing and why he leaked it. He urged Tiwa to be vigilant and not believe that the sex tape leak was a mistake.

”Let’s not be fooled: That sex tape leaking was NO mistake. And no, I’m NOT saying Tiwa (or the woman) leaked it herself. Conveniently, the man’s face is not showing. But the woman’s face shows. That man who recorded it knew exactly what he was doing and exactly why he leaked it.”

“I really hope Tiwa doesn’t honestly believe this leak was a “mistake”. Because it wasn’t. Anyone who knows how Snapchat works will find it extremely hard to believe this “mistake” narrative. You don’t “mistakenly” upload things on Snapchat- except you recorded it there first.”

And if you recorded the live sex on Snapchat- what exactly is your motivation and drive for that? What’s the motivation actually? If not to possibly leak it “mistakenly” on your Snap maybe as a form of bragging rights to your friends/followers that you are bedding a celebrity.