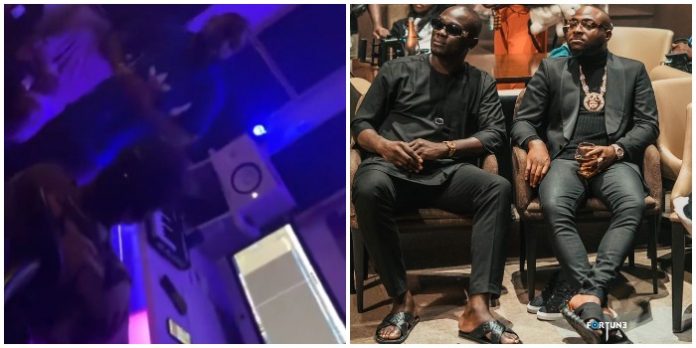 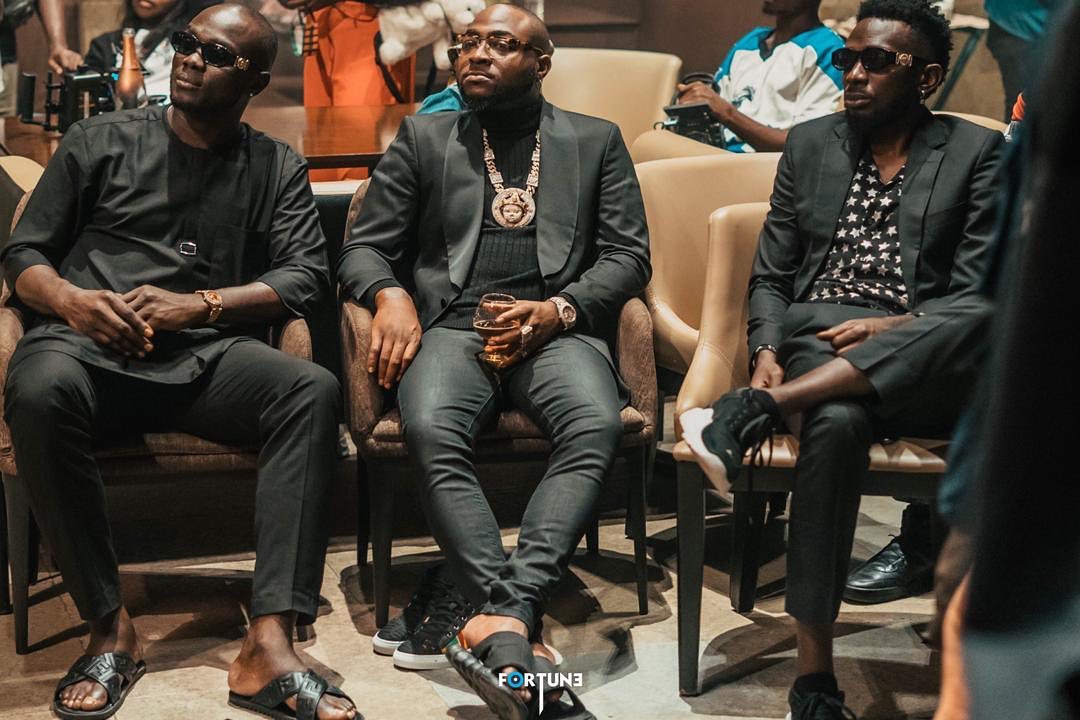 Obama was seemingly healthy just few hours ago so it has come as a shocking news to Davido’s camp.

In a video that is still on his Instagram Story, the late Obama is seen having a good time in the studio with David… little did anyone know it would be the last moment.

According to reports, he had complained of having breathing difficulties and drove himself to the hospital, where he was admitted for treatment. Unfortunately, he died a few hours later.

Sources reveal his corpse has been deposited in the mortuary and will be buried tomorrow, June 30

In another news, Nigerian singer Peruzzi has revealed some circumstances surrounding the death of Davido’s personal assistant/manager Obama DMW. 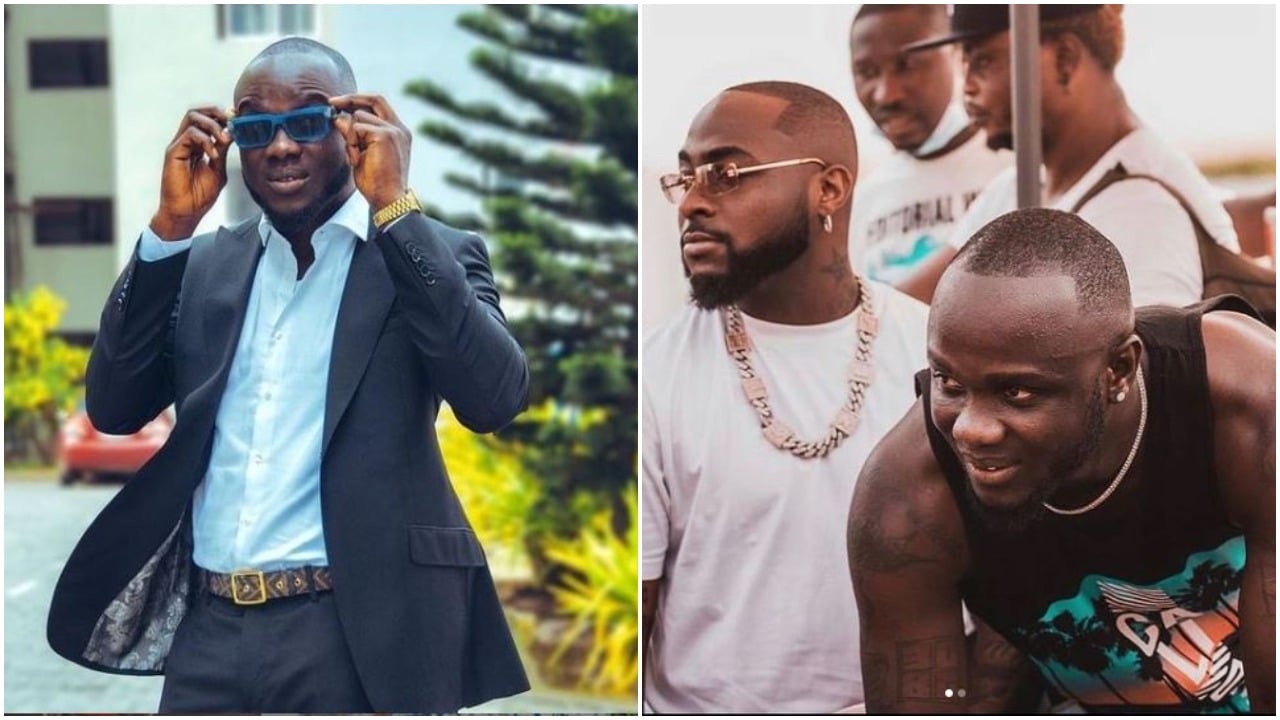 Peruzzi, in a chat, said that alcohol and cigarettes are part of the things that contributed to the sudden death of Obama DMW.

Obama DMW’s death was linked to alleged heart failure and had driven himself to run a test and checkup over difficulties in breathing before he died in the hospital.

In a chat that surfaced online, Peruzzi said he was with the Obama earlier this morning in the studio where they ate and discussed before leaving him around 3 pm.

According to Peruzzi, Obama DMW suddenly woke up from sleep and started shouting his arteries are not pumping, and he cannot breathe again.

Peruzzi, who feels so much pain about the said incident, added that he has decided to quit alcohol and cigarettes. Read the chats below for details. 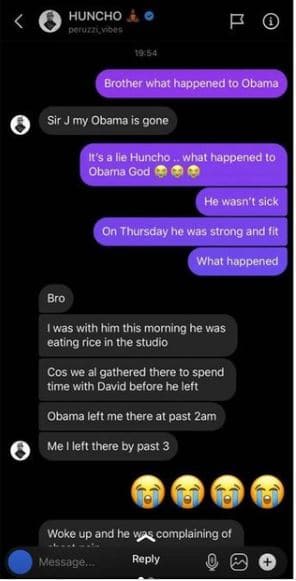 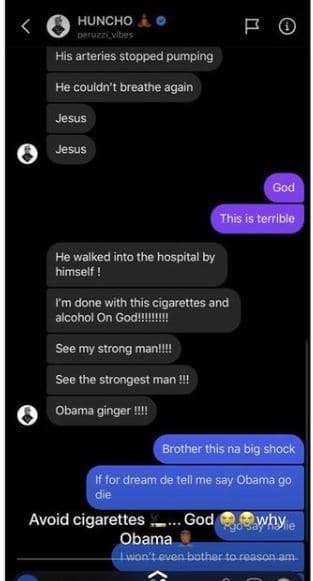 Taking to their Instagram space to react to this;

Naira Marley wrote; “Someone just deleted @obama_dmw’s story… Please tell me you deleted it yourself and u’re gonna post that all this issa lie… RIP bro… so fucking sad”

Tundeednut wrote “This life! Live, do you, do your thing. Live your life to the fullest. Tomorrow is not promised. We are all gonna go someday. It’s just our dates that we don’t know. We were born to die and we can never escape it. Be good while you are here on earth… RIP Obama DMW”