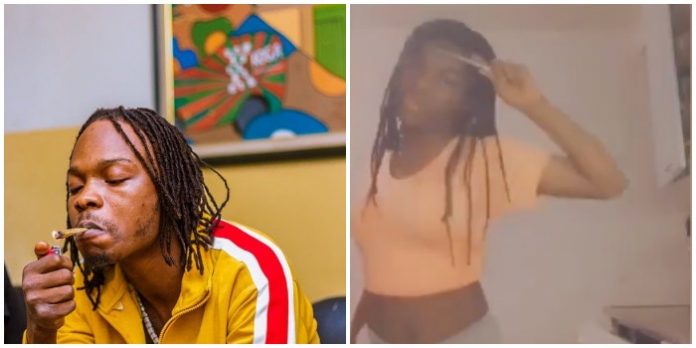 A video has surfaced online, showing the moment a fan of Nigerian artiste, Naira Marley cut herself while trying to participate in a challenge introduced by the singer.

In the clip shared online, the lady known as Kiki Sparkles could be seen taking part in the #KOLEYEWONCHALLENGE as she stepped into a room holding a blade knife.

She walked into the room in a swagger-like manner while trying to execute the viral slow mo steps, but she however, did not anticipate the dangers of her next action.

Kiki walked towards the phone recording her and used the blade knife to act like she was cutting her forehead but unfortunately for her, she really sliced herself.

She realized this and started checking her forehead to ascertain the level of injury sustained.

Naira Marley shared the video on his Twitter account with the caption; ”She mistakenly sliced herself doing #KOLEYEWONCHALLENGE’‘

In December, Nollywood actress and entrepreneur, Iyabo Ojo, took to social media to reveal the sweet moment she got flowers from singer, Naira Marley. 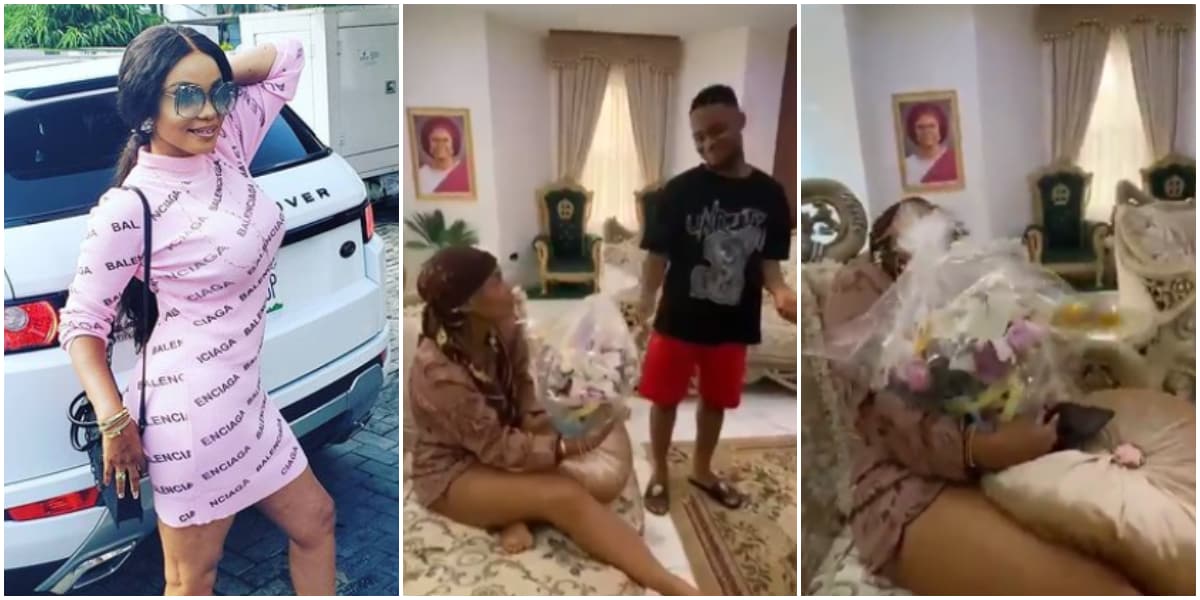 In the post which the mum of two shared on her official Instagram page, her son, Festus, came into the living room with a flower while she was watching TV and she asked who it was for.

Festus disclosed it was for her and the actress who initially thought he got it for her, replied that it had to be for her daughter, Priscilla, seeing as the cute note on it read ‘my heart, my soul’.

The movie star on the realisation that it was indeed for her, burst into laughter and excitedly declared that she had become a marlian. 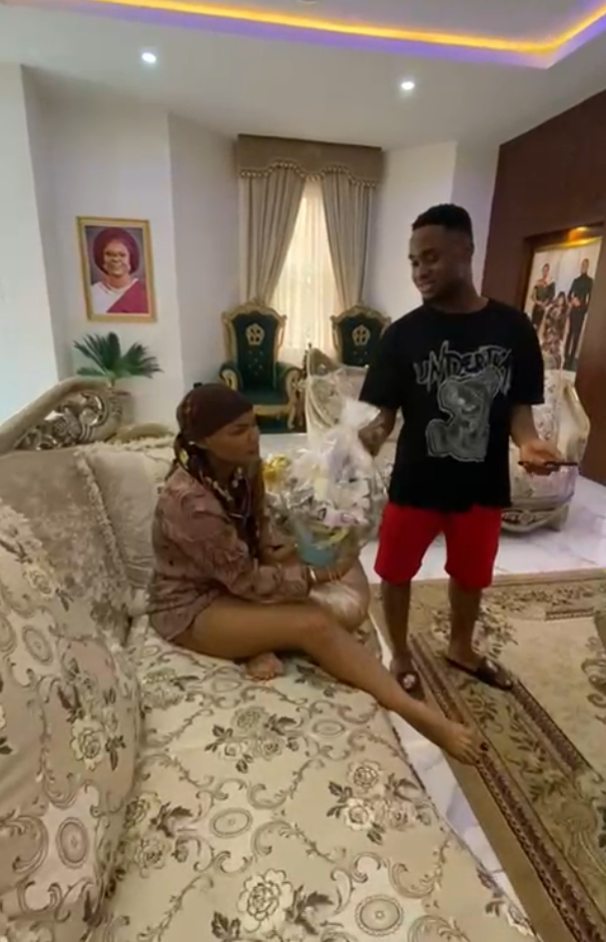 “I’m officially a Marlian. Thanks @nairamarley awwwwwww God bless you, I actually thought @festo_baba was joking. I was pleasantly surprised.”

Fans of the entrepreneur took to the comment section with different comments. Here’s what some of them had to say:

Sexieahny: “Mama is already feeling like she’s too old to have a crush.”

Thedrjibs: “She say maybe it’s for Priscilla, my heart my soul bawo.”

Lolamagret: “Priscilla bitibawo,You ain’t too old too have a crush jor.”

Mz_esta: “So Priscilla is Marley’s heart and soul. Lmao.” 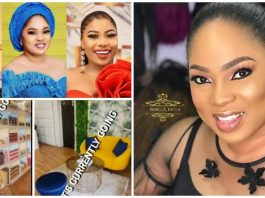 After selling from her home for 2 years, Nollywood Actress, Regina... 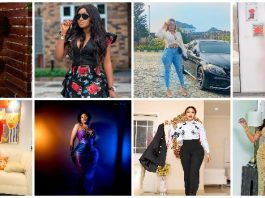 10 Female Nigerian celebrities who have had plastic surgery 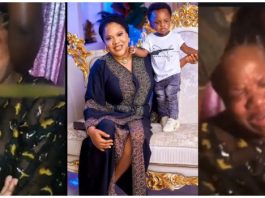 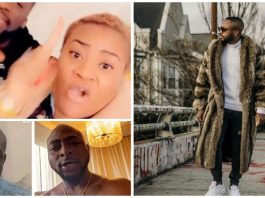 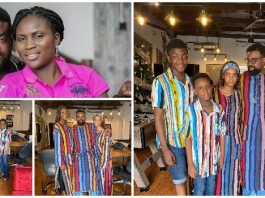 Where is their mum? – Fans query Kunle Afolayan for showing... 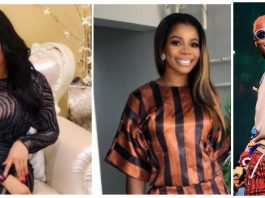