Home My Story Lady deals With A Guy Who Ditched Her After Helping Him Get... 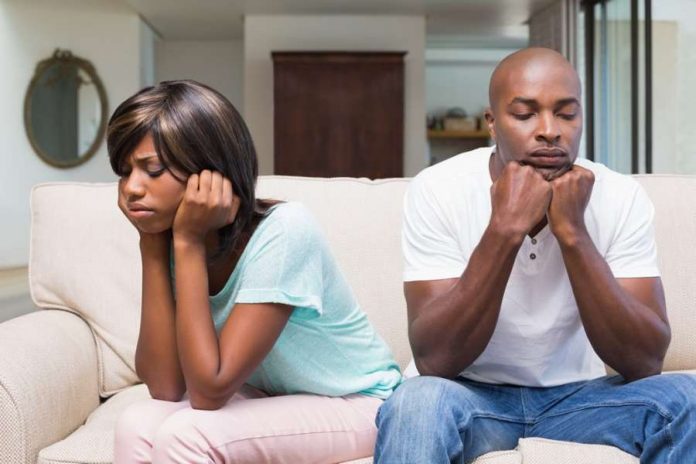 A Nigerian lady who confided in popular relationship coach, Joro Olumofin has revealed what she did to a guy who messed up with her.

According to this lady, she helped the guy get to his feet after meeting him when he was a poor and living a low life. According to her, the guy couldn’t afford what he will eat adding that the guy was squatting with his friends when she met him.

She then went ahead to pray and fast for this guy and things started to go well for him. As soon as thing started going well, the guy then started to misbehave and it got to a point the guy was discussing her with his friends.

Read the story below;

I dated this guy when he was so broke, he had just 1 shoe and few clothes, he was squatting with his friends. I felt really troubled and I took his matter to God, fasted and prayed coz I wanted a true around for him. God answered, things changed greatly he was always getting deals he started buying very expensive clothes he got his own apartment,

Meanwhile he has never done anything for me never given me a penny which was fine with me coz I am hardworking woman I have my money.

Joro I went through this guys phone I couldn’t believe my eyes I was broken in my sprit. He and his friends mock me called me all sort of names, if I list the things I saw on his phone we will sleep here. What pained me most was that he took nude pictures of me while I was sleeping and sent to his friends.

Meanwhile we had 2 abortions, I broke down in tears I went naked prayed and left vengeance for God and I ended the relationship.

Last week this guy called me begging that everything he has is crumbling before him, he has sold his phone, soldier have dealt with him, that he can barely feed. He is back at his parents house. He begged for forgiveness he feels sucidal. He says he wants us back I told him I have moved on.

At this point I can’t get intimate with a man.

Cheers to rich aunty vibes for the rest of my life. 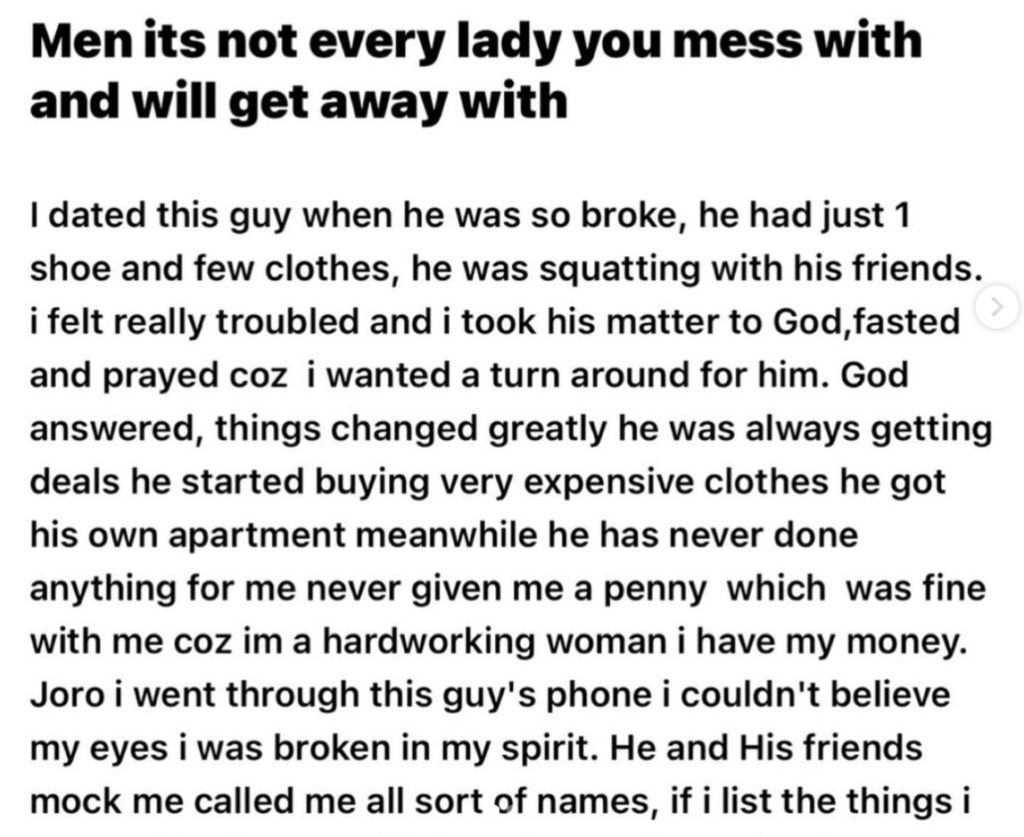 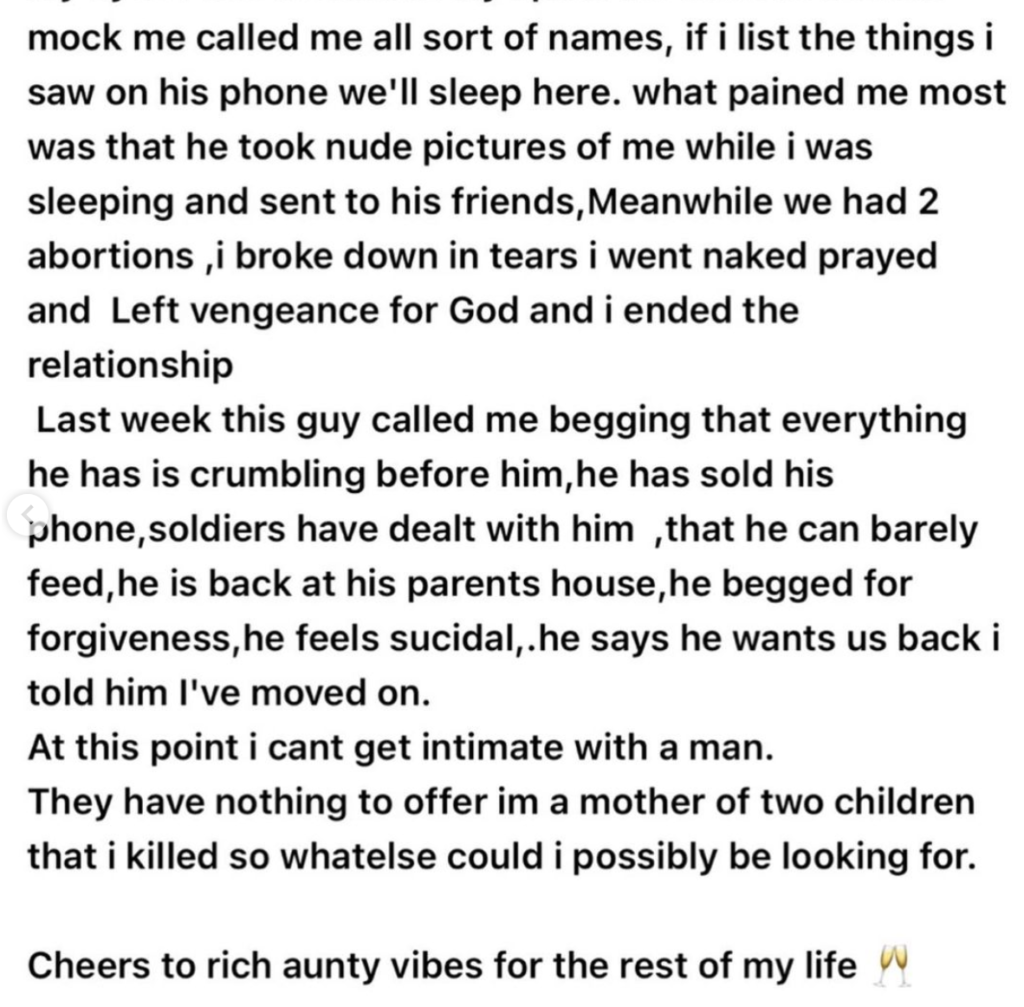 In another news, A viral Whatsapp conversation of a Nigerian lady revealing to her boyfriend for the first time that she’s into girls but still wants to keep dating him together with her Lesbian partner because she loves them both and doesn’t want to lose them has become the topic of discussion on the streets of social media. 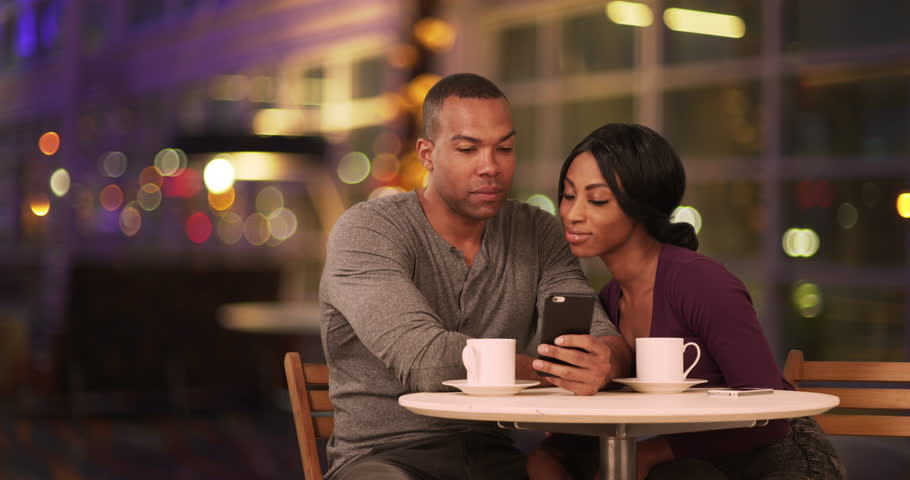 The chat starts with the lady chatting up her man, saying she needs to tell him ‘something important.’ The boyfriend then tries to inquires if there was any problem. At first, the lady admits she was finding it hard to open up to him, but still summoned the courage to reveal her big secret.

She told her man that she is into girls and has a Lesbian partner named Jennifer. She also went on to say she loves them both and don’t want to lose any of them.

It’s unclear how the boyfriend reacted to his woman having a Lesbian partner as the viral chat didn’t reveal his reply. 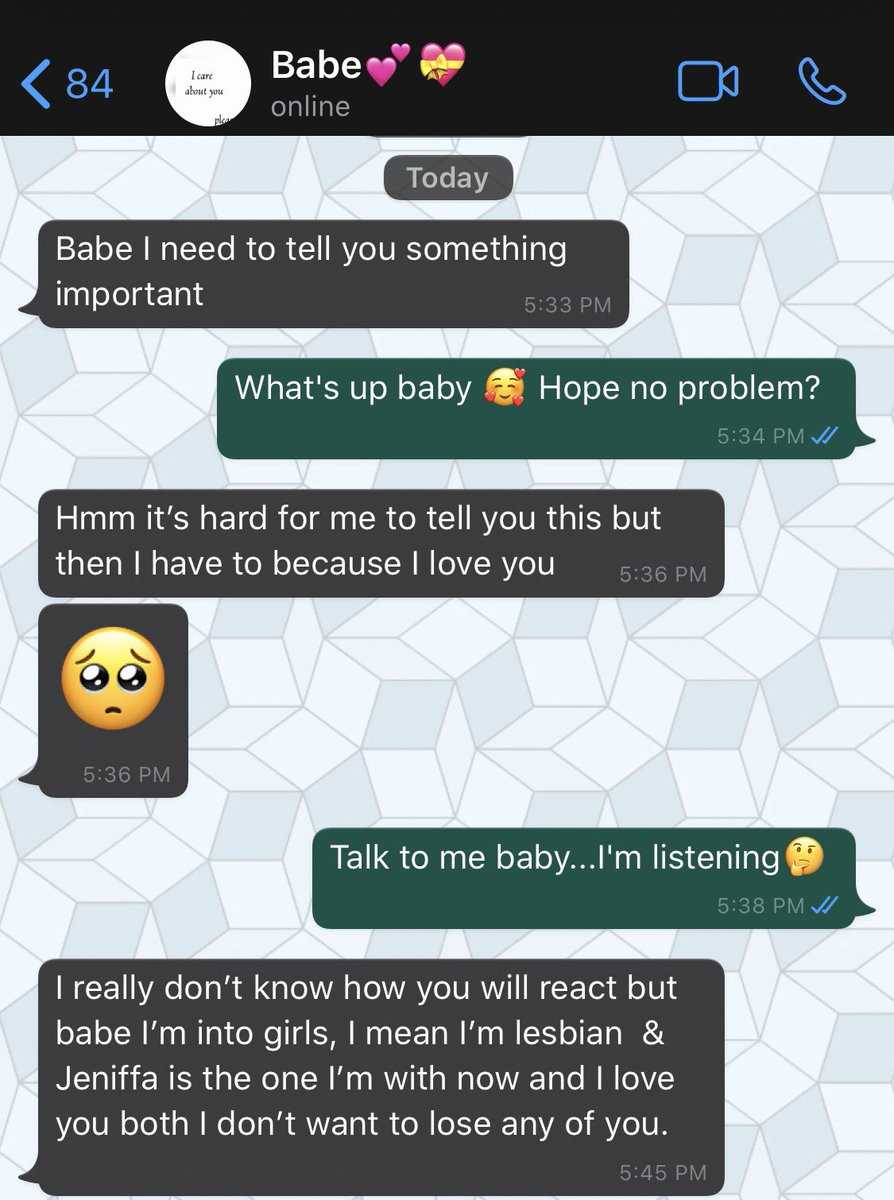 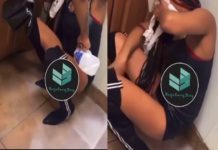 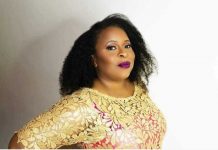 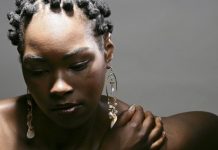 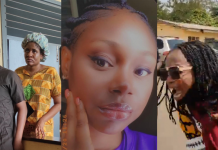 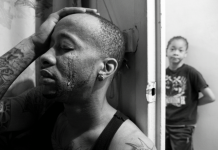