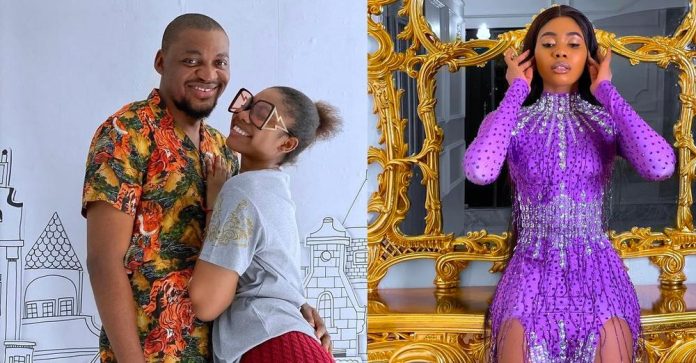 Nigerian twerk Queen, Janemena, has publicly appreciated her husband and others for standing by her in the trying period of the Kpokpogri Sex tape scandal.

Janemena has been enmeshed in a scandal after actress Tonto Dikeh alleged that her ex-boyfriend, Prince Kpokpogri, has current and old sex tapes of her.

Jane hasn’t directly debunked the accusation but she dragged Tonto Dike to court and few days later, an alleged voice note of Kpokpogri and Merit Gold talking about his escapades with a certain Jane who is married surfaced onlinet
Last night, Jane took to her social media page to thank those who stood by her in the face of the scandal. She thanked her husband, Mr. Andre Plies, for holding it down with her and cleaning tears from her eyes.

Now I know the meaning of “For better and for worse”

Thank you for holding it down with me.

THank you for cleaning all the tears of my eyes.

Thank you for making it seem new everyday.

She also thanked one of her sister in-law, adding that she has the best in-laws ever.

See the posts she shared below ; 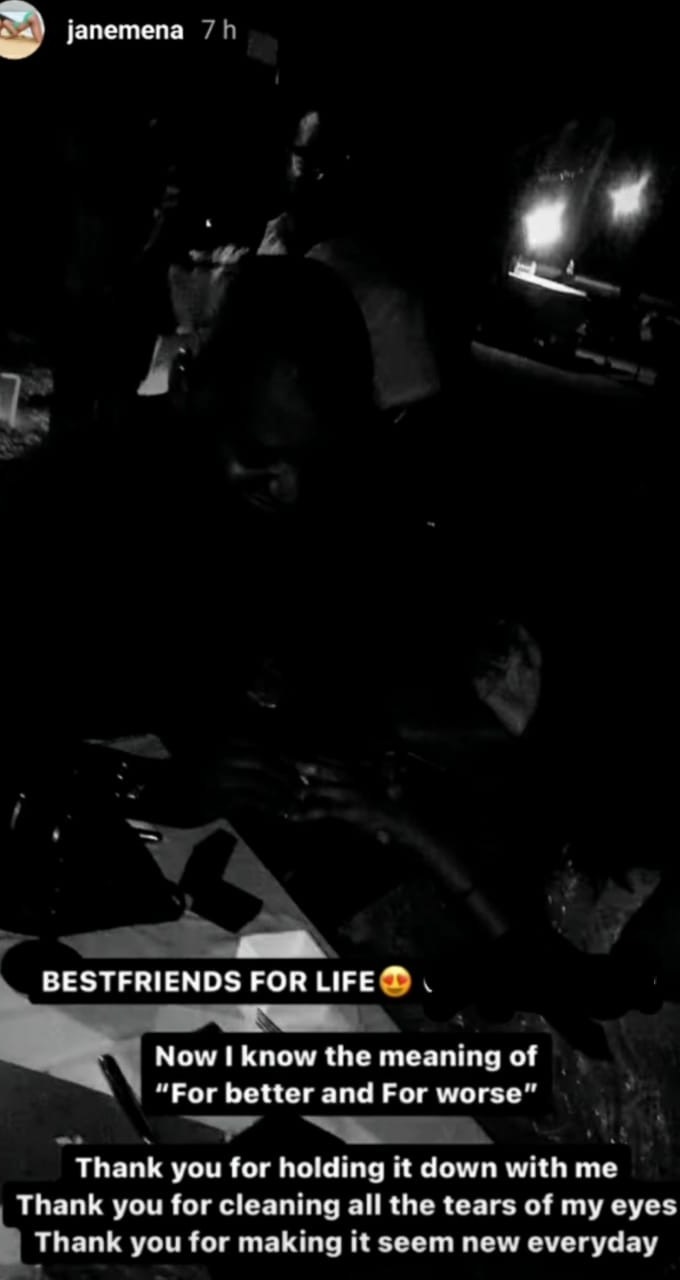 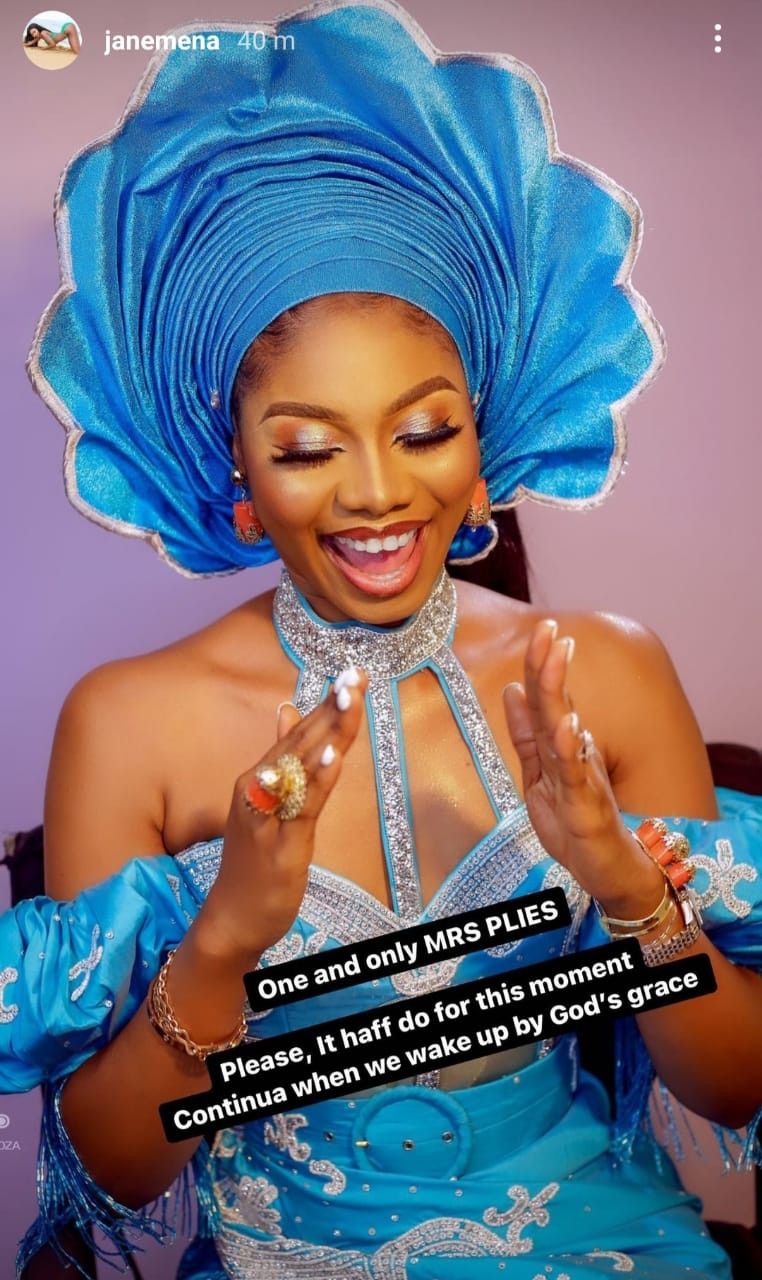 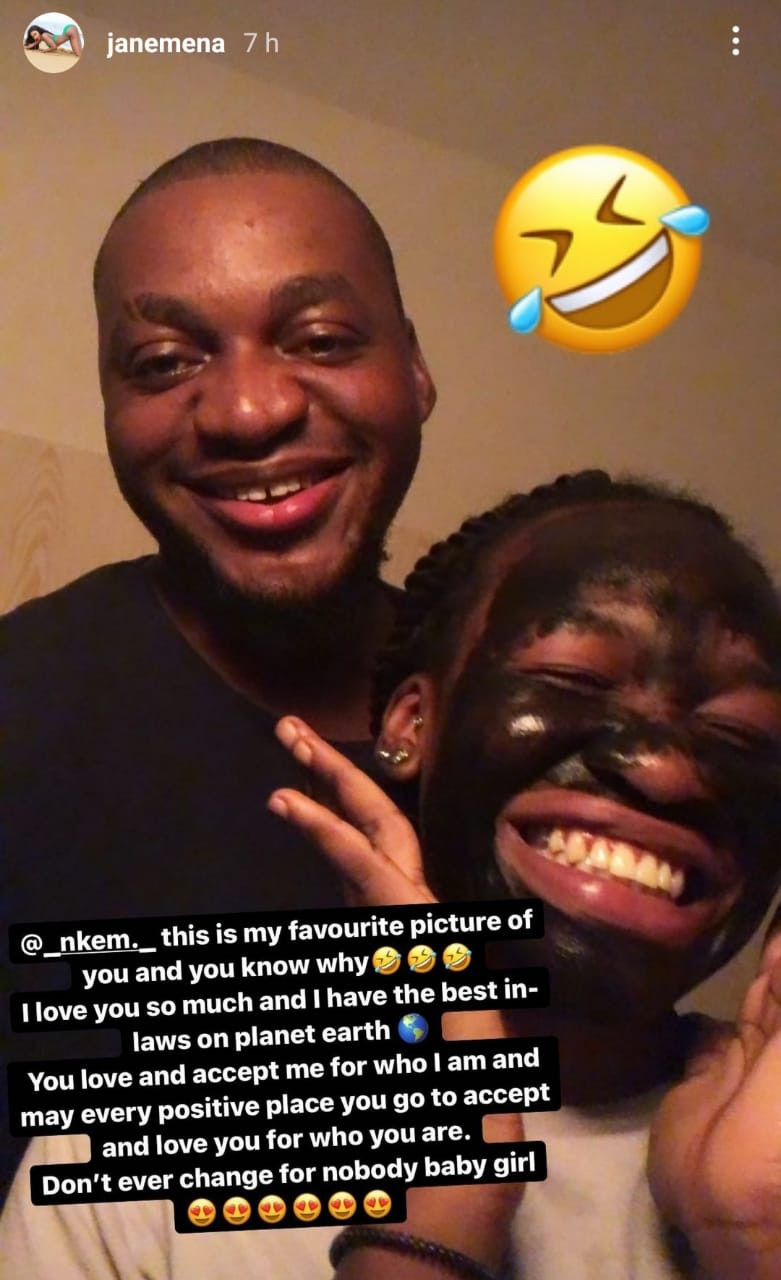