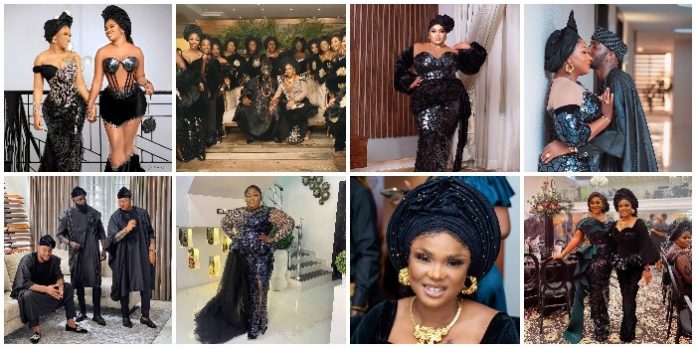 We earlier reported that Toyin Lawani popularly known as Tiannah tied the knot with her photographer turned lover, Segun in a very elaborate way.’ 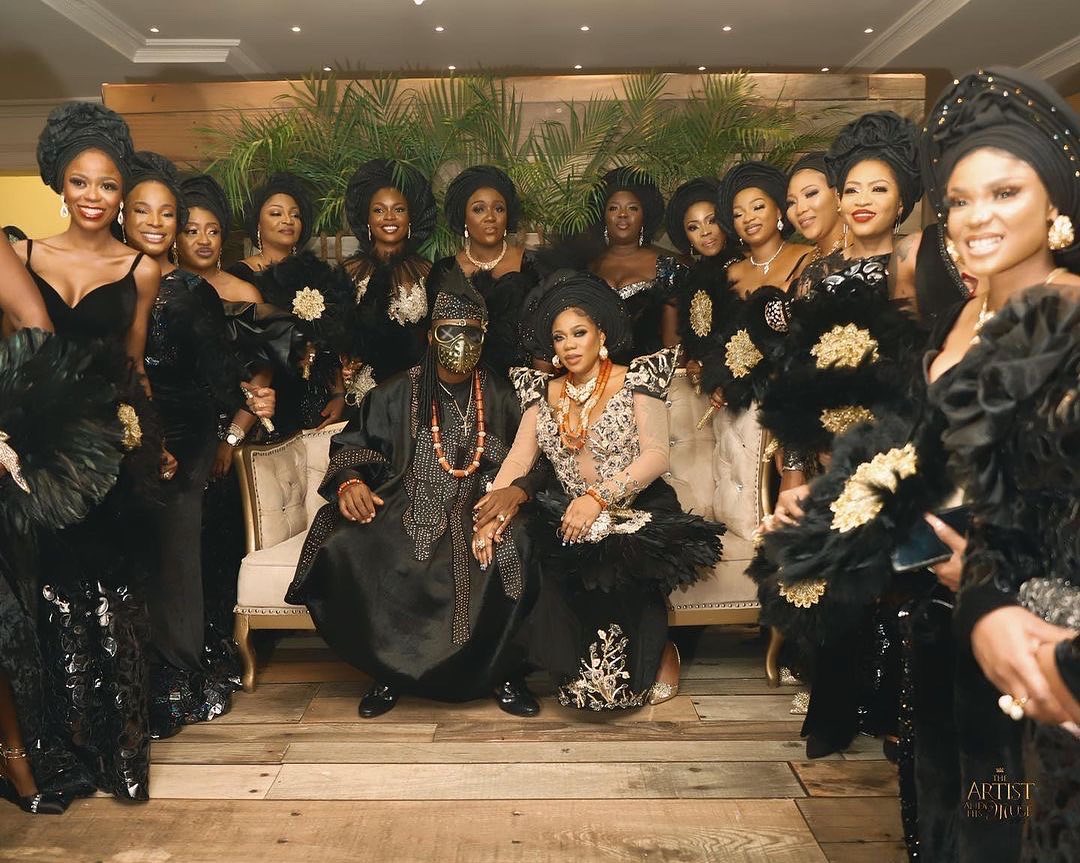 The event which was star studded had in attendance Iyabo Ojo, Mercy Aigbe, Toyin Abraham and other celebrities in Nigeria.

However, Iyabo has proven that she is indeed a show stopper and a fashion enthusiast with her outfit to the wedding ceremony.

According to the mother of two, the bride, Tiannah herself designed and style her outfit.

The 43-year-old has flooded the streets of Instagram with photos of herself from the event and of course, fans, friends and colleagues of Iyabo have stormed her comment section to react to the mindblowing photos.

See some of the photos below;

See more photos and video from the wedding 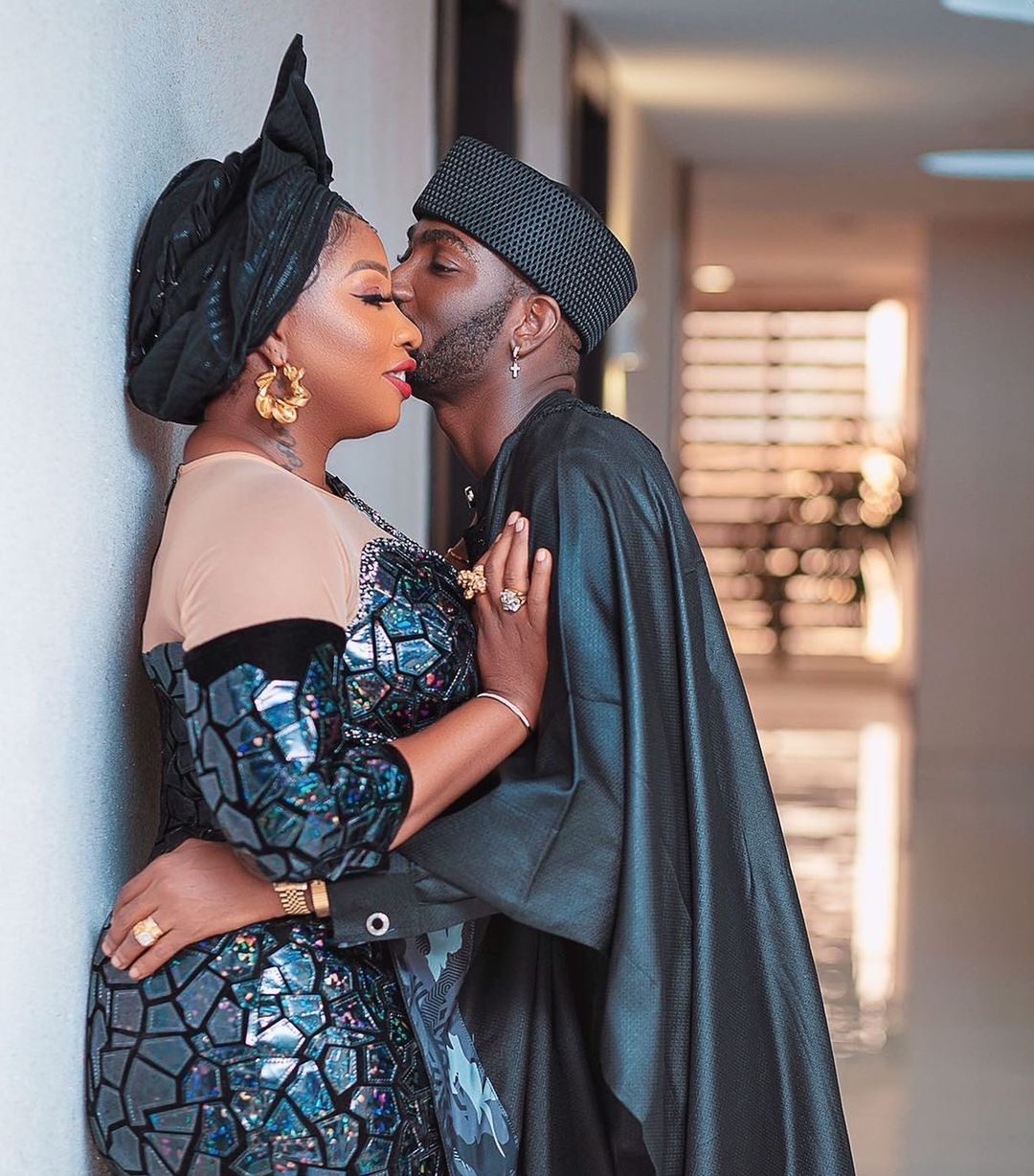 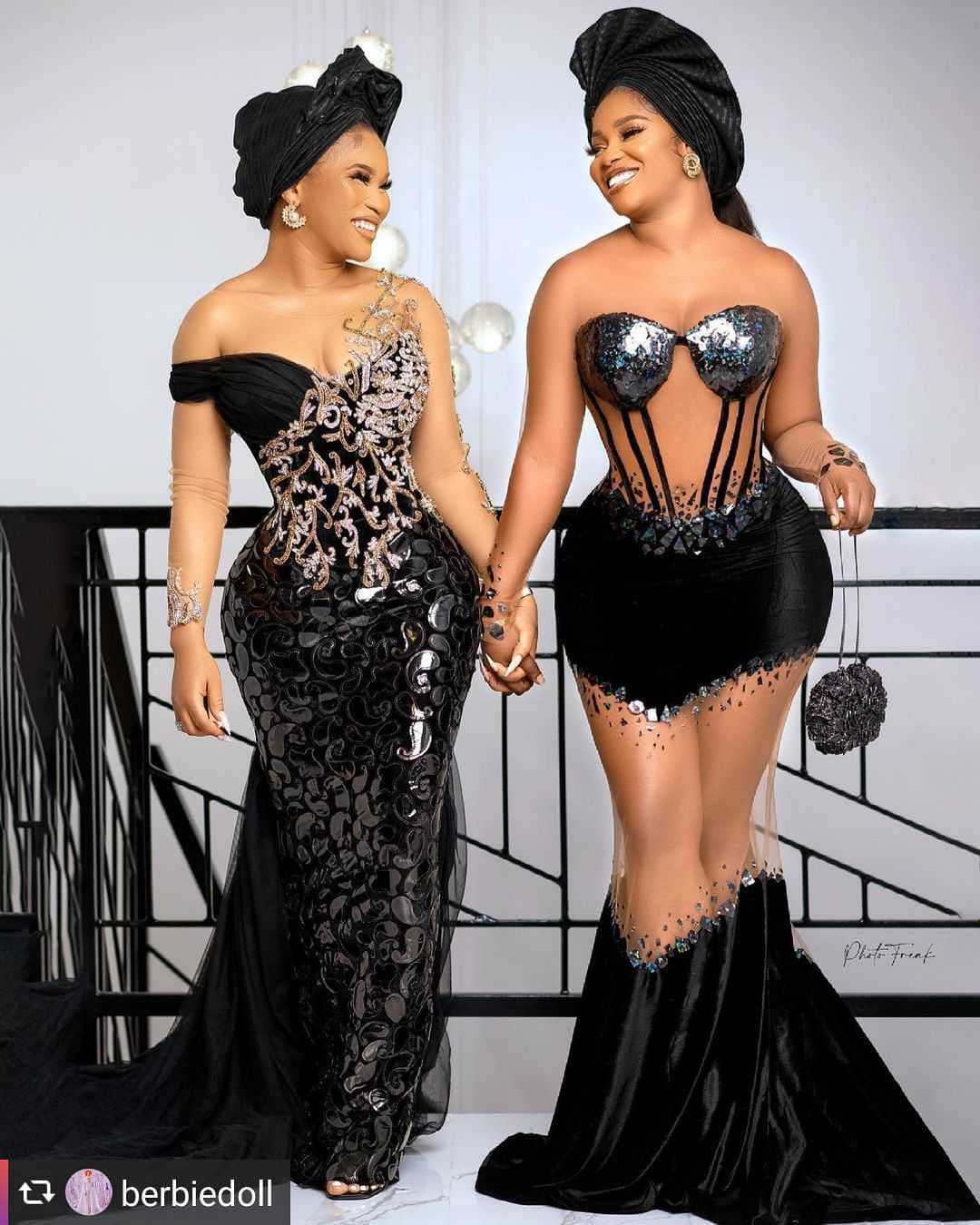 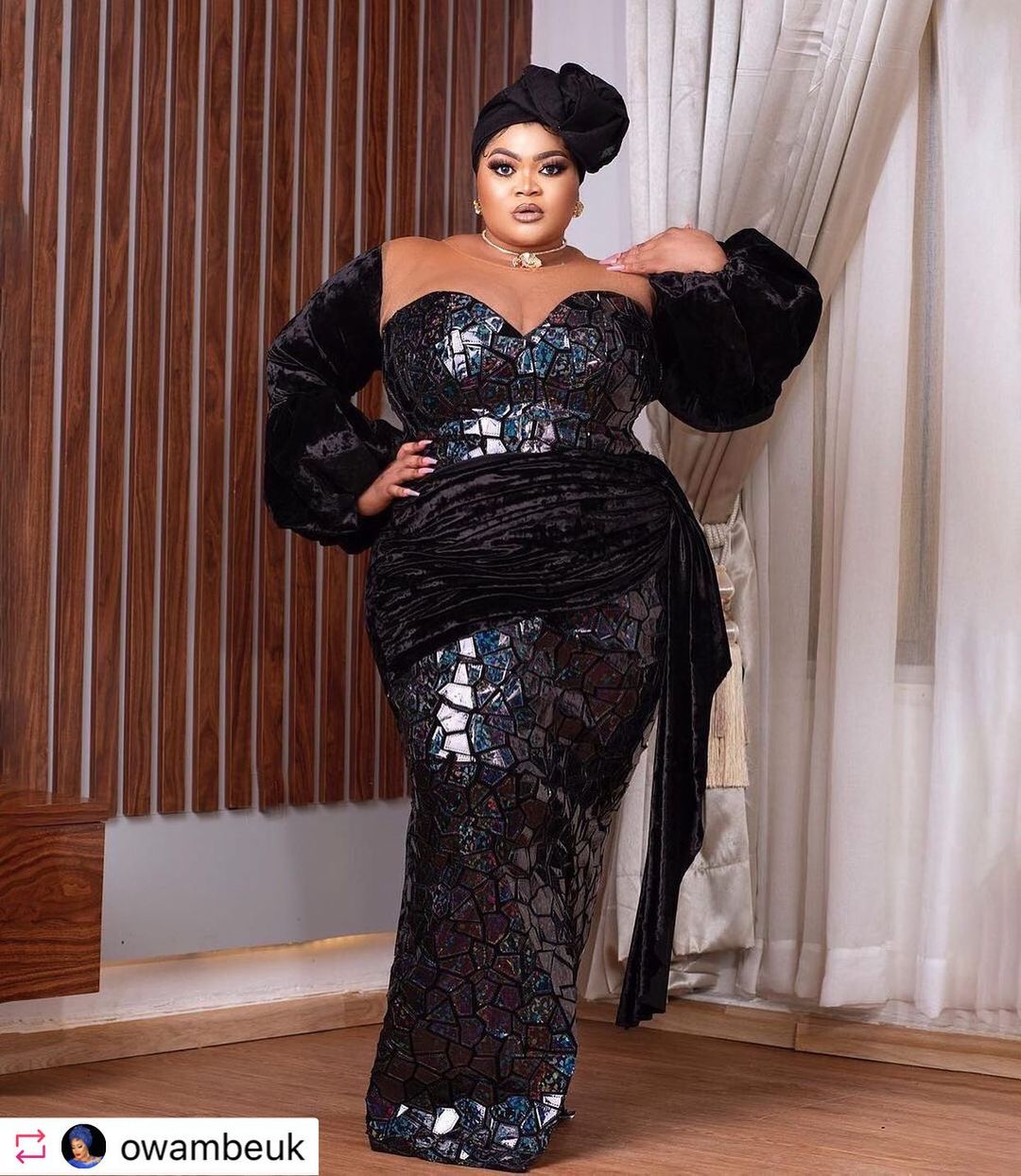 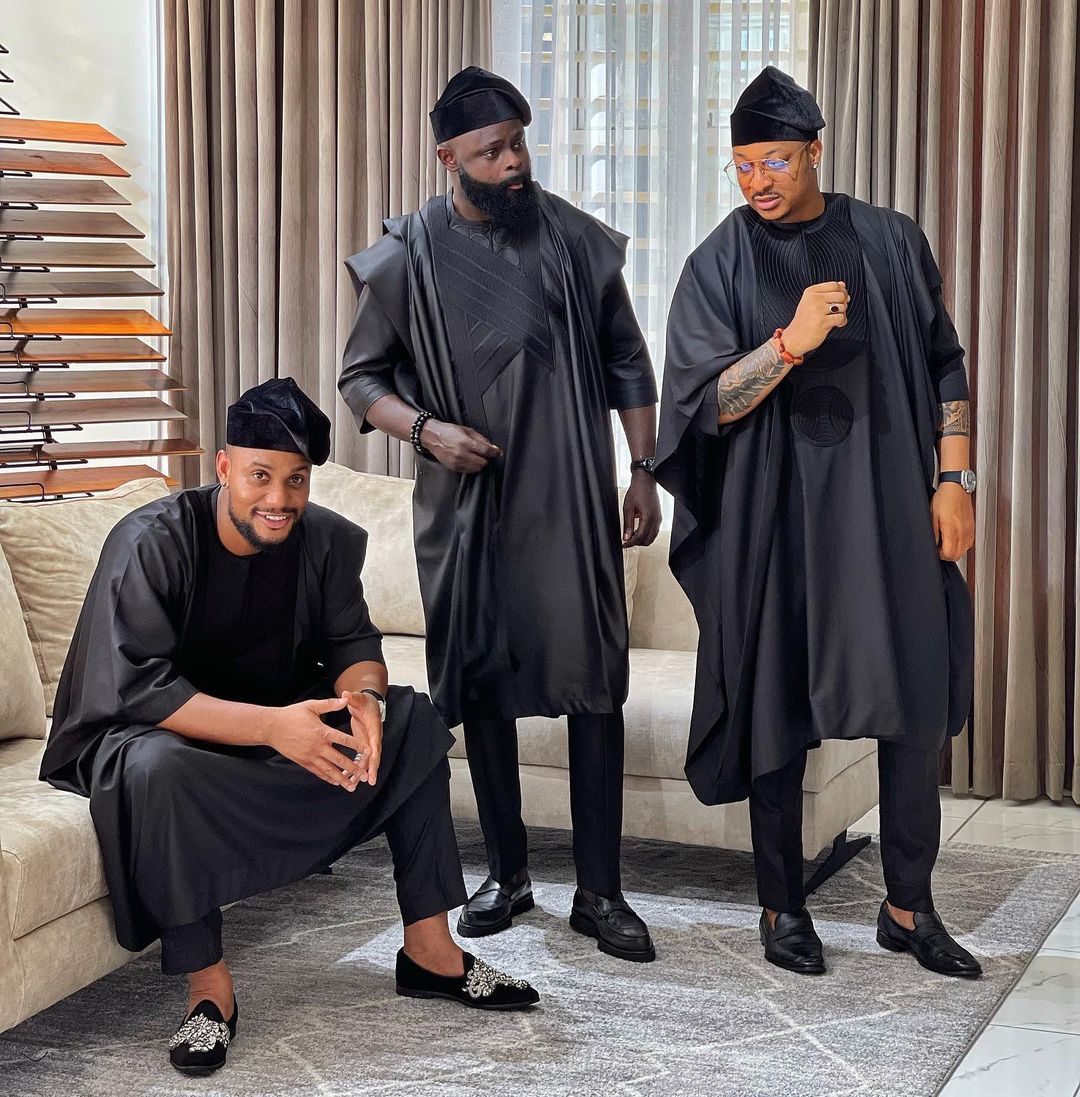 watch some videos below:

See some of the comments the photos generated below;

@seunseanjimoh1 wrote “I love your jewelry”

@feyisayorichards wrote “All shades of gorgeousness”