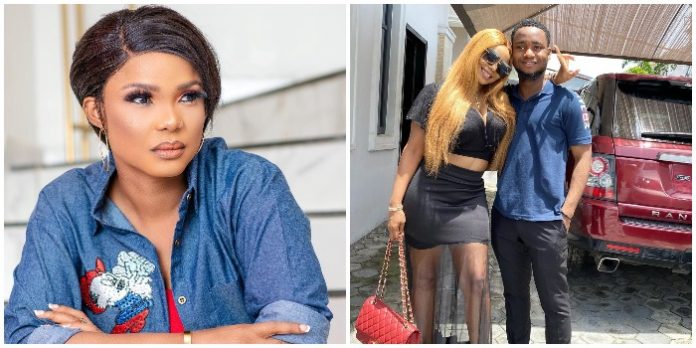 Nollywood actress, Iyabo Ojo has disclosed her intentions to officially disown her only son, Festus after what he did to her.

This comes after Festus made an ugly video of Iyabo Ojo without her consent.

In the video the mother of two was sleeping and Festus was seen shooting a Tiktok video that made the actress look weird and funny.

Sharing the video on her official Instagram page, the 43-year-old wrote;

Reacting to this, Festus took to the comment section of the post to say she can never disown him. In his words; “Never”

In other news, Following reports that she was in a relation ship with politician, Dino Melaye, actress, Iyabo Ojo has finally confirmed their love affair.

In the VN, the 43-year-old was heard telling Dino to stop denying her in public or else she will stop giving him her body. Iyabo also threatened to curse Dino Melaye if he keeps getting on her nerves by cheating on her with her collage, Biodun Okeowo and popular Kayamata seller, Miwa.

Listen to the VN below;

Reacting to this in a video she released on her official Instagram page, Iyabo Ojo said that she is an adult and she has the right to go into a relationship with whoever she wants to. 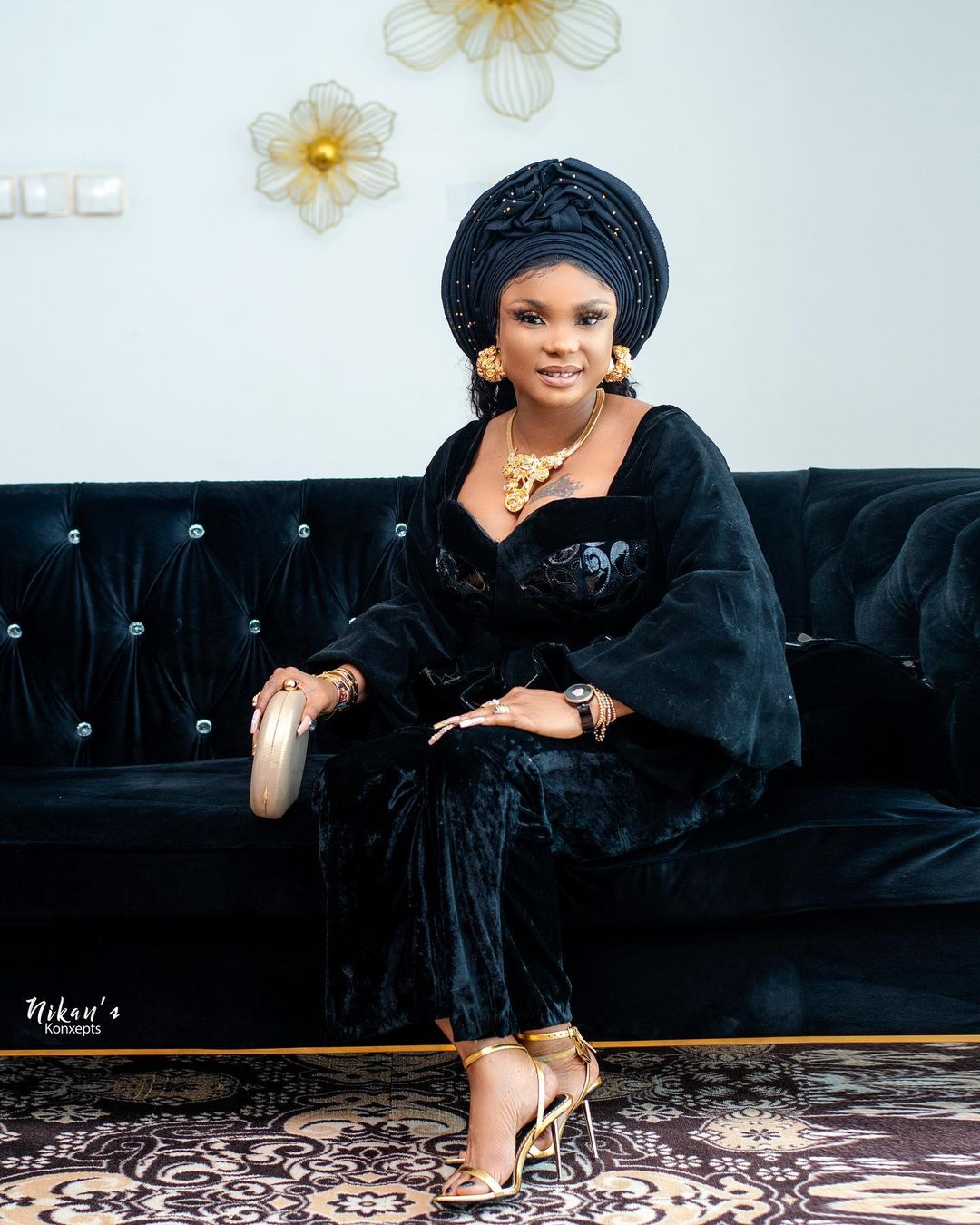 Recall that in the year 2020, controversial blogger, Gistlover reported that the single mum of two, Iyabo Ojo is set to wed Senator Dino Melaye. According to Gistlover, Dino and Iyabo allegedly got engaged when she added the ‘olori’ title to her Instagram profile page and have concluded plans on their upcoming wedding spearheaded by Canada based actress Lola Alao who brought them together.