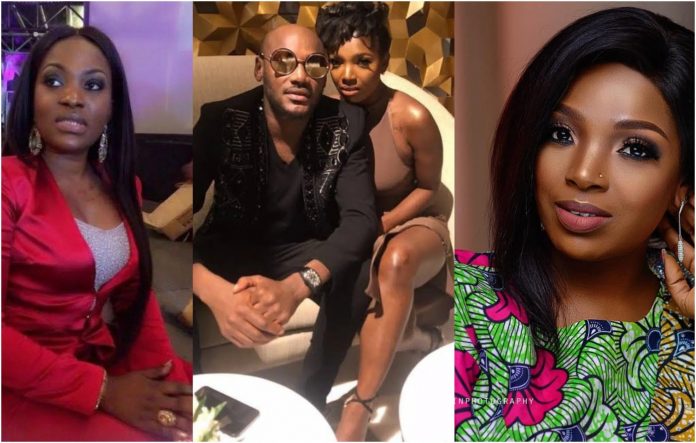 It appears all is presently not well with Super star 2face Idibia and his wife, Annie Idibia following an outburst from the latter on her Instagram story, moments ago.

In the outburst on her Instagram page on September 2, 2021, Annie Idibia called out 2face Idibia for still spending nights with his babymamas especially Pero Adeniyi, despite being legally married to her.

Although Annie Idibia has deleted the outburst, here are some screenshots of them courtesy of Gist Lover blog.

“What kind of Man takes his kids to Disney and spend nights in the same with his kids and their mother? How many times have you gone to see your kids with Pero and she stay with you and the kids under the same roof for nights! Your babymamas constantly use your children as an excuse for all sort of rubbish! I try to stay gracious!! 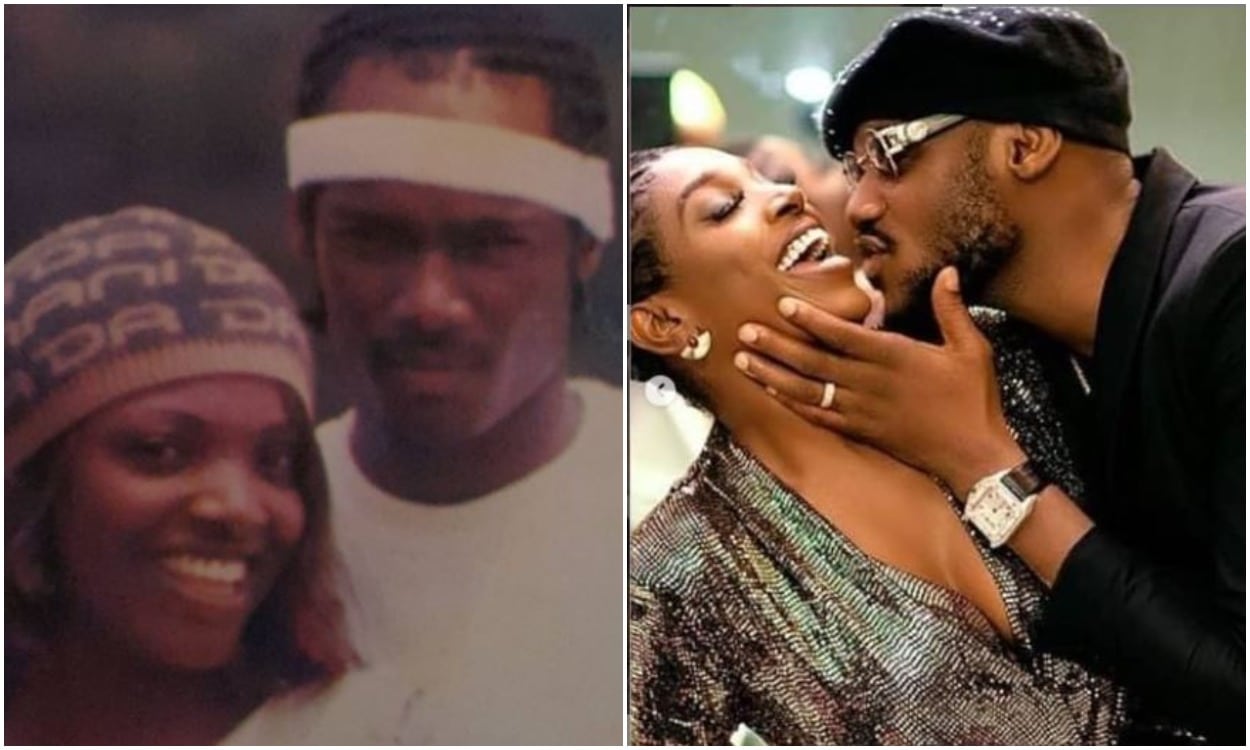 You are not the first man on the planet to have kids by different women, you can do better. Everything I do is to show the good human that you are…but today, this move done by you Efe, Frankie and your family is unacceptable.

I am a patient woman, I am not fool Innocent, Your Family never loved me from the beginning, no matter how hard I tried….I was never worthy to them!!! I have made so many sacrifices for you and all your children, God knows I have tried.” 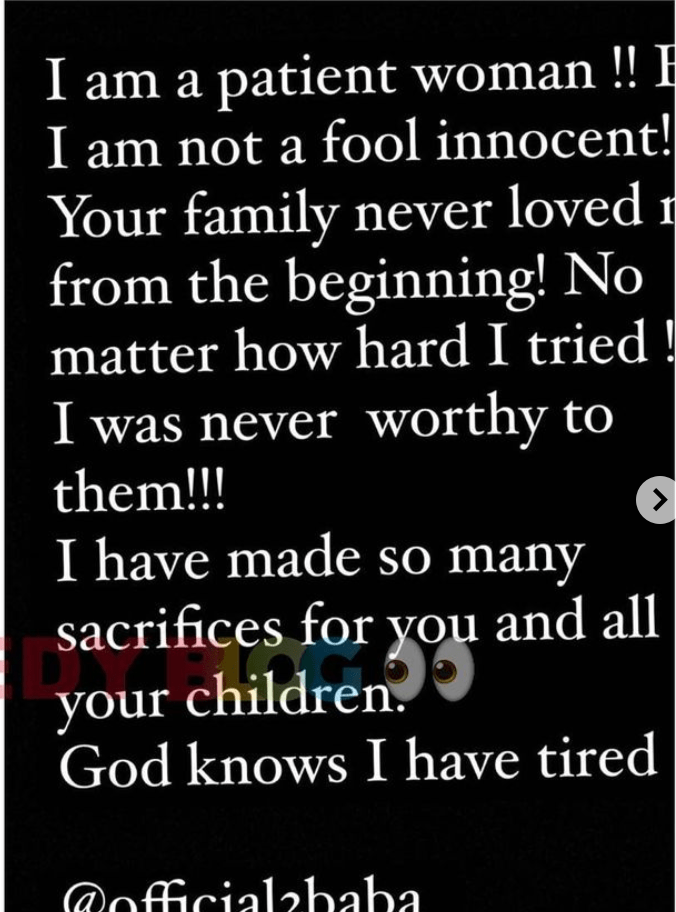 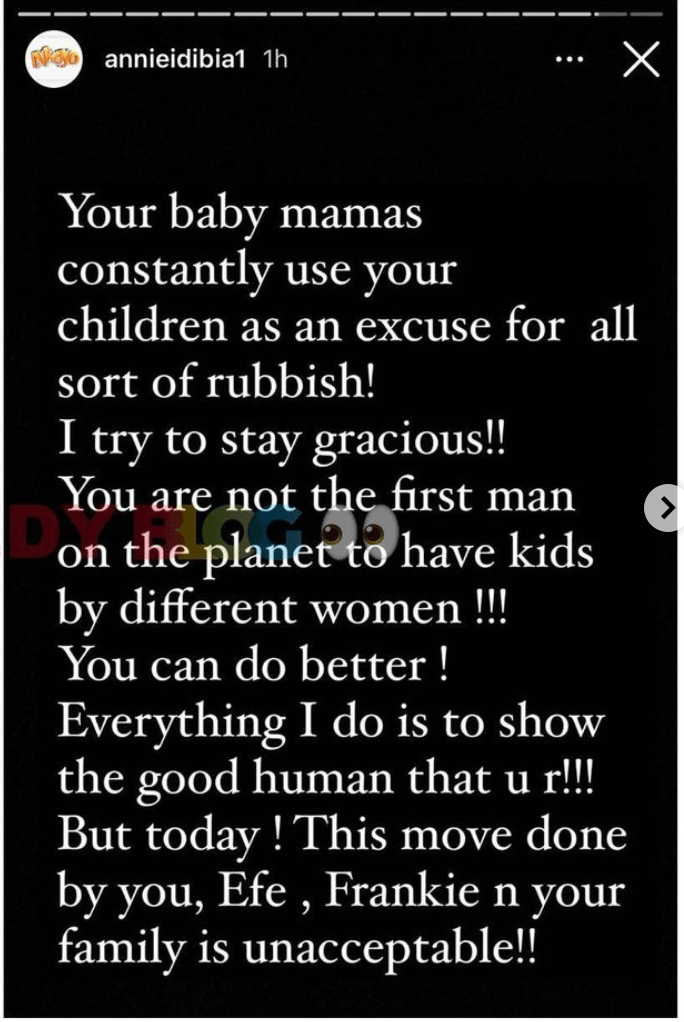 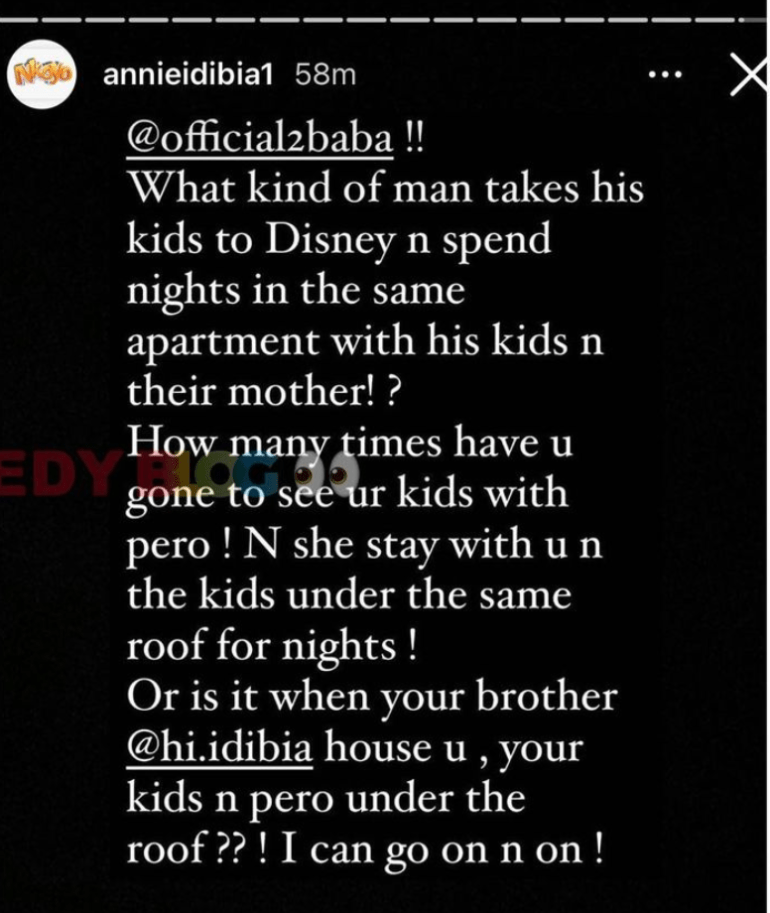 “Annie should just cool down, this guy is unofficially married to all his single baby mamas, you only got the ring! You should be understanding enough if he only cheats on you with his babies mama! That girl has been there before you!!! Her kids are older than yours! She was jilted for you! You took the crown she took the shame yet you are not satisfied! If you dont want tuface again step aside and she will whole heartedly welcome him! Every body now runs to social media to rant! What stops you from sending this your message directly to Tuface and not on your instagram!!!!!!” one Luxury Designer page wrote on Instagram.

One Ogeh wrote “Now, is she talking to Tuface or talking to the world??She is writing to the husband on her social media story…who ever did this to this generation, it won’t be well for that person.

One Aace wrote “I’ve always knew Annie was the glue holding their marriage. It’s uncommon for her to bring her personal issues to the internet but I’m such everyone has a limit and she reached hers. You’ll be fine Annie. Love and light”

One Yetunde wrote “Solomon will always be Solomon….Never you manage a man ,,,and please no man should manage me ,,I will want who want me periodit ,,,I don’t want u out of pity ,don’t also want me out of pity ,,,take me and believe none is like me bye”

One Sylvia wrote “You were aware before you married him na. it’s better to avoid men with kids if you can’t control their relationship with their baby mamas. They will be in his life till he dies …”

mimilegally: Na the sleep the pain her 😢😢😢 chaiii poor woman. Nothing he will hear u okay
16 mReply

officialvickiben: She don delete Dem or what….. I no see am for her story

egwutexinteriordesign: Omo he weak me

sowofemi: Wahala no dey ever finish

adakay1: Am smelling divorce😢 Annie is a patient woman haba me that is not normal no son of fero should take me for granted Sha.

Pero and Annie who used to be best of friends, had not been in talking terms for years after the former snitched on the latter by getting pregnant thrice for the former’s man, 2face.

The last time Annie Idibia reacted to anything concerning Pero Adeniyi was when a picture surfaced showing her husband 2face kissing her. Reacting to the photo, she said,

“I am aware of the photo’s circulating the Internet with my husband and Pero Adeniyi. I want to state officially that I was not in that space at that time and therefore there was no confrontation between myself and Pero Adeniyi.”

“Pero Adeniyi and this momentary indiscretion poses no threat whatsoever to my relationship with my husband. As a matter of fact for all of our children’s’ sake, I do encourage cordial relationships with parties involved.”

“This year, my focus is solely on God, Family and my Career which doesn’t give me the luxury of paying attention to any distractions.”

Although they publicly settled their fight in 2018, it now appears that they are still at war.