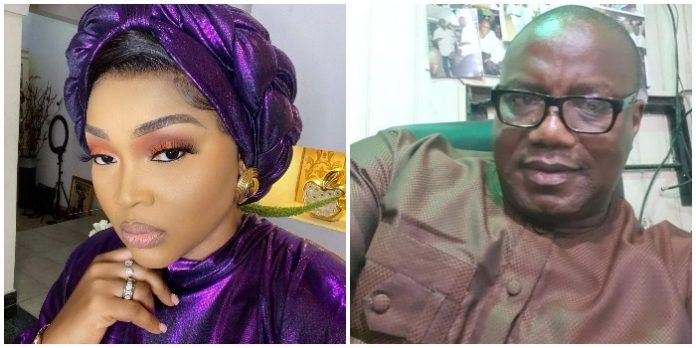 Actress, Mercy Aigbe has tagged her former husband, Lanre Gentry, a shameless man after he threw a direct shade at her over her father’s day post.

On Sunday which was Father’s day, , Mercy had in the post celebrated herself for being a wonderful dad to her kids by paying up for their school fees. 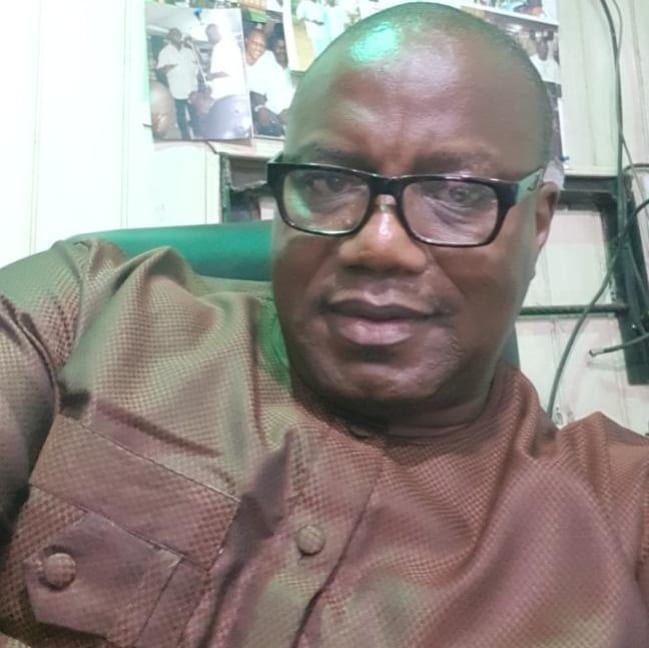 Lanre saw her post and took the opportunity to say he doesn’t care if she spends yen or dollars to train her children because he paid for her own daughter’s fees without complaining. 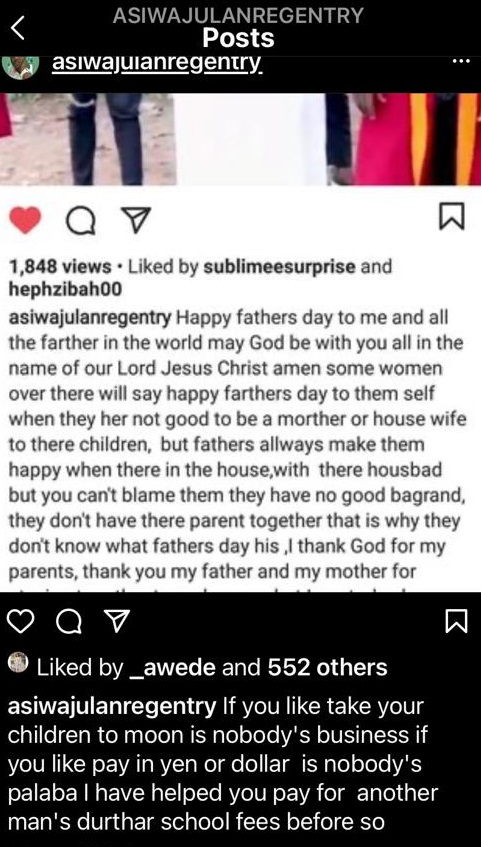 Reacting to this, Mercy Aigbe has described him as the most irresponsible father of the year.

Here’s what she wrote;

”Mr Lanre Gentry you better stop with the stupid lies! You better don’t just infuriate me! Lara Gentry call your useless father to order oh!!!! Cos really I have had enough of his nonsense!!!!!

And the most irresponsible father award goes to my Ex! This shameless man who instead of him to cover his face in shame, will rather come online to post rubbish! I normally ignore you when you respond to my Father’s Day post! But you see this one! Bring it on!!!! I am ready! Alailojuti’‘ 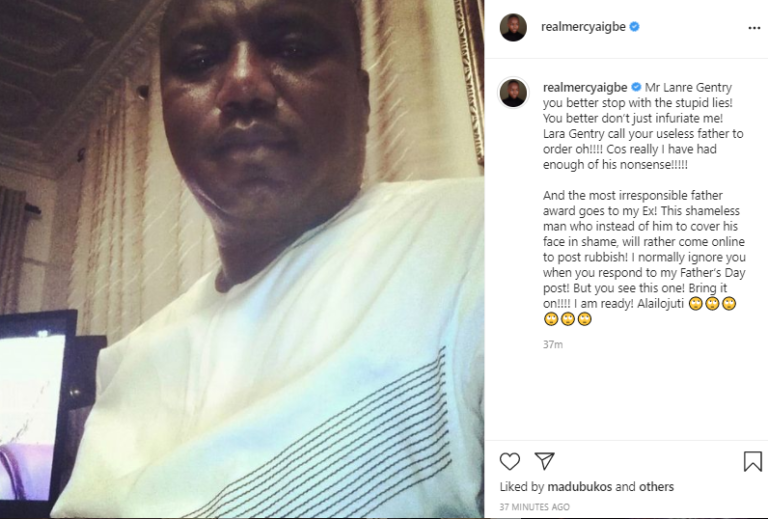 He fired back, saying ;

@realmecyaigbe, it doesn’t take me a minute to expose all your shady secrets callous inhuman and prostitution acts with all your so call marketer, but I will not ,because of my son Olajuwon and your very good mother. But when the time comes the whole world will still know the fake life you’re living and you need to stop all this your arrogant life 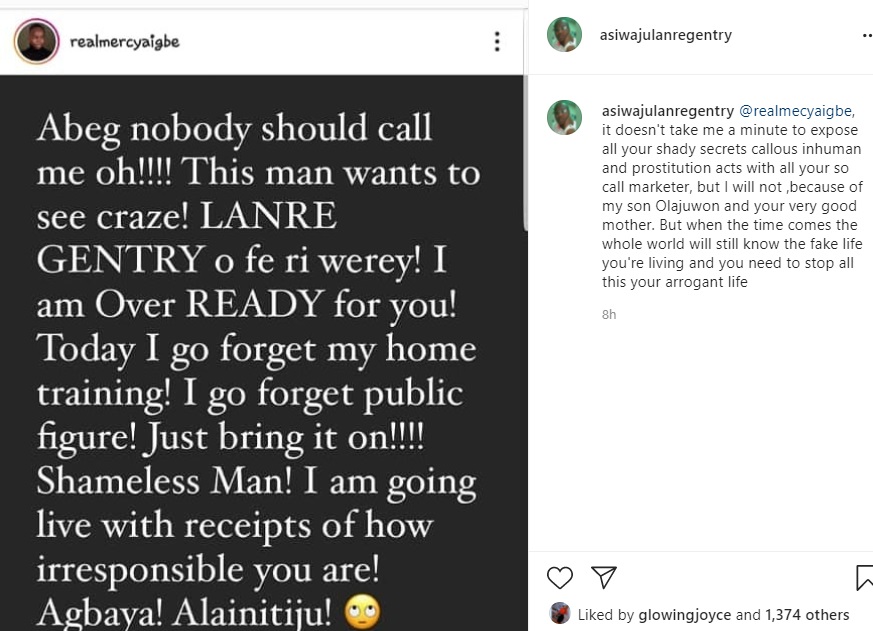