Home Celebrity/Entertainment Is it your wedding? Fans react as video of Mr Macaroni raining... 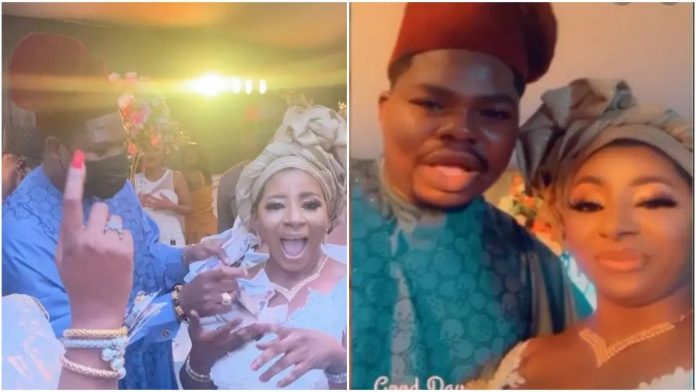 In the funny video, Mr Macaroni offered to “freaky” the actress’ bank account with N5 million like he does in his comedy skits.

However, her husband, Afeez, was also present so Mr Macaroni decided to seek his permission before he proceeds with the ‘deal’. 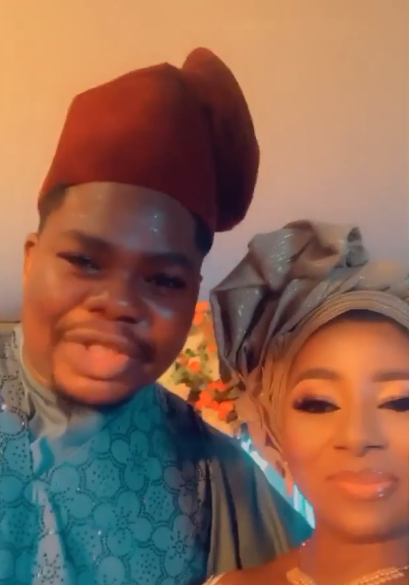 When Afeez Owo heard the huge amount of money involved, he didn’t bother to negotiate further as he hurriedly called out his account details lol.

Mide Martins shared the hilarious video on her Instagram page and wrote,

In  another new video shared on Instagram, Mide Martins steals the wedding party as she was captured dancing happily while Mr Macaroni sprays money on her.

The actress captioned the post: Yeahhhhhh!!! @mrmacaroni1 Yaff finally freaky freaky my account!!!
Thank you very much DEBO I appreciate your generosity. God bless all you do!!

The video generated reactions from many netizens while some questioned if it is her wedding, others say Mide Martins cashed out more than the bride. Watch Video below

titibello wrote: Is like the party was for you o

morayohoney wrote: Na u dem spend money instead of iyawo

Here are some more videos from the wedding party 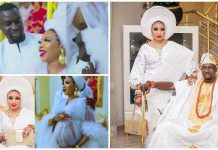 Mercy Aigbe, Iyabo Ojo and other celebrities react as Actress Lizzy Anjorin and Her Husband Welcome Their First Child Together In The US –... 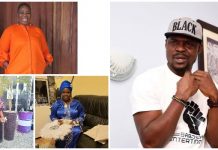 The Baba Ijesha I know couldn’t have done what he is being accused of – Actress Bukky Black defends alleged child-molester, Baba Ijesha, Iyabo... 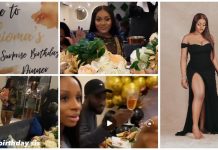 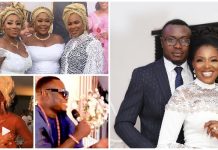 Nollywood Actress, Biola Adebayo’s groom, Seyi, reveals what most people do not know about his bride on their wedding day – Watch Video 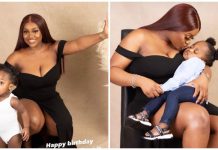 Davido’s Baby Mama, Chioma Avril Rowland shows off the huge amount of money she got from a friend as she celebrates her 26th birthday... 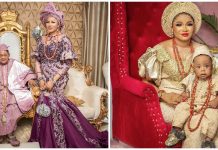 Reactions As Chat Of Former Alaafin’s Wife, Olori Damilola begging for money after she was kicked out with nothing surface online