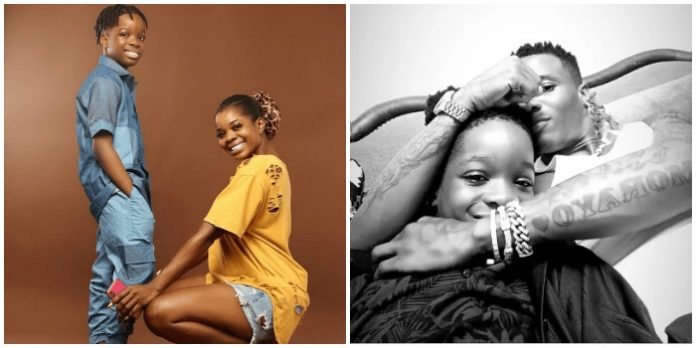 Shola Ogudu- the baby mama of award-winning Nigerian superstar, Wizkid burst with emotions in a new post on social media. 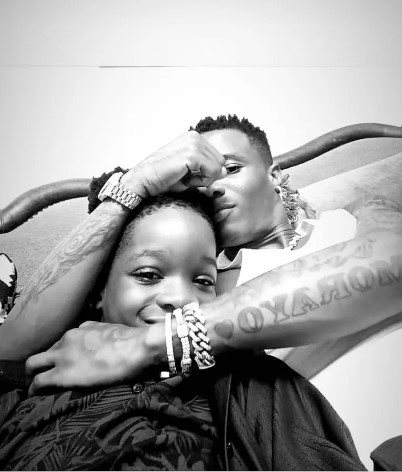 The socialite that her son with Wizkid, Boluwatife Balogun has mastered his own song and readies to release his first single. An overly excited Shola Ogudu made this known via her official Twitter account full of emotions.

Shola is so pleased that her pride is taking after his father who is one of the finest musicians to have emerged from the African continent.

Shola while revealing that the 10-year-old boy mixed and mastered the freestyle himself, declared that they are getting ready to take over the world. 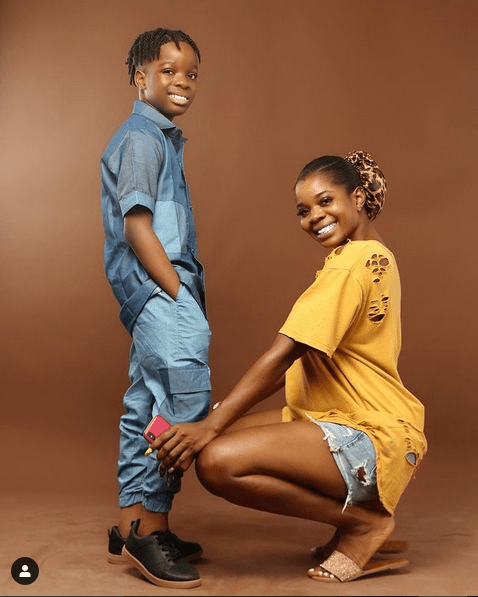 ”My baby mix and mastered his first solo freestyle. I’ve been shedding tears of joy all morning… the lyrics came straight from the heart.. Sooo DEEP!!! unbelievable yet so beautiful.. IT IS ALMOST TIME TO TAKE OVER THE WORLD”, she wrote. 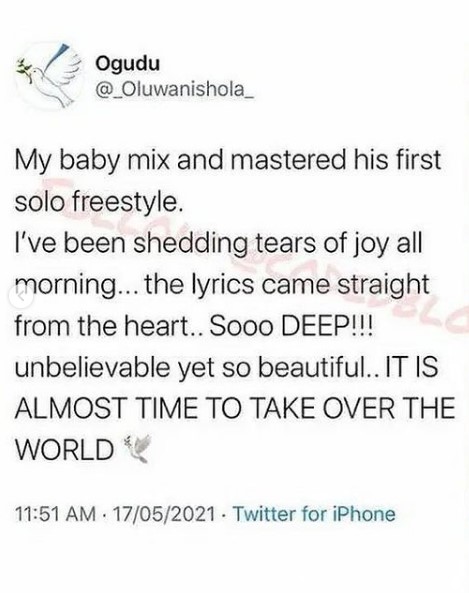 Away from that, Erica Nlewedim, infamously remembered for her disqualification in the BBNaija Season 5 edition, often nicknamed Lockdown says her time on the reality TV show felt like being in a prison.

She also recounted how a lot of housemates approached the reality show with different strategies by faking their personalities so they can win the hearts of the voters but she assumed her real self.

Erica, who developed a strong rapport with billionaire’s son Kiddwaya on the same show, said she remained her true self and focused on her own game plan.

Speaking as a guest on ‘I Said What I Said’ podcast, Erica explained that it was not an easy task living one’s life under the watchful eyes of millions.